History is a vital and interesting factor when it comes to decorating your space with a particular theme. With Photowall's array of Nebraska posters, you are giving honor to that hiRead morestory as this place hosts several spots across the state where it is still possible to see the ruts from the wagon wheels as travelers sought a new life out West. Stretching almost a hundred meters into the sky, the Chimney Rock has served as a landmark for travelers throughout the history of America. Not only did Oregon Trail travelers use it, but those on the California Trail and Mormon Trail did as well. The Cornhusker State, as it is called, is the story of those rugged, strong-willed Nebraska farmers who fought hardship, draught and insects to transform the so-called Great American Desert into ranches and farms. Pay tribute to these pioneers with Nebraska posters. You can also edit these motifs to suit your interior design, match or contrast with your colour schemes or just fit your overall aesthetic.

The city of Omaha in Nebraska posters

Whenever you get put on hold with a company in America, there is a good chance your call is headed straight for Omaha. Nebraska is the home to a lot of call centers. This is due to the fact that during World War II, the government relocated their Strategic Air Command center to Omaha. As a result, Omaha’s telecommunications infrastructure was developed into one of the fastest and most secure in the nation. Nebraska posters like Omaha Nebraska City Map even look like a map of communication if you stare at it too long. This work of art comes in a variety of colours, making it a welcome accessory in decorating your residential, corporate or recreational space. Omaha was also a very important place in the growth of the United States of America, as the first transcontinental railroad was built from Omaha to Sacramento, California. The building of the railroad brought prosperity to Nebraska's farms because it opened new markets for the crops grown there.

Nebraska's name comes from an Omaha or Otos Indian word "nebrathka," which means "broad water" or "flat river." "Nebrathka" was the Indian name for the Platte River, the state's principal river. The other, more official, nickname of The Cornhusker State, came from the nickname of the University of Nebraska's football team, which refers to the state's primary crop, and from cornhusking contests that were once held each fall in rural communities. American football is like a religion to this state, maybe you can even catch its most famous venue for this type of sport in Nebraska posters such as Omaha Nebraska City Map or one of the motifs in the set of Lincoln Nebraska Skyline. There is plenty to see in both these wonderful cities, with Omaha being called Gateway to the West and Lincoln as the Steak Capital of the World, among a couple more nicknames. Both are represented in Nebraska posters with great detail and interesting hues.

The low cost of living in Lincoln combined with numerous family activities, restaurants, and bustling nightlife make for a very high quality of living. Its roads are constructed in a grid, making it easy to navigate and if you are green- minded, there are bike trails all over the city to get around on easily and guilt-free. The Nebraska State Capitol dominates the skyline in Lincoln, with its 15 floors above ground and 400 feet height. You can view this magnificent and remarkable building in Nebraska posters such as Lincoln Nebraska Skyline. This batch of Nebraska posters comes in different colours, making it a versatile decoration tool, no matter if it is for your domicile or place of work.
Show less
Product information
6 motifs
Show:
Sort:
Filter
Done
Show
Done
Sort
Done 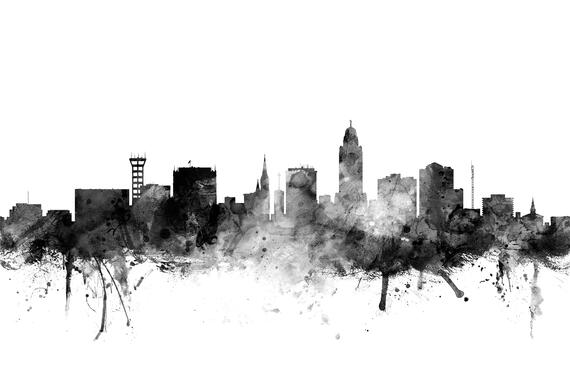 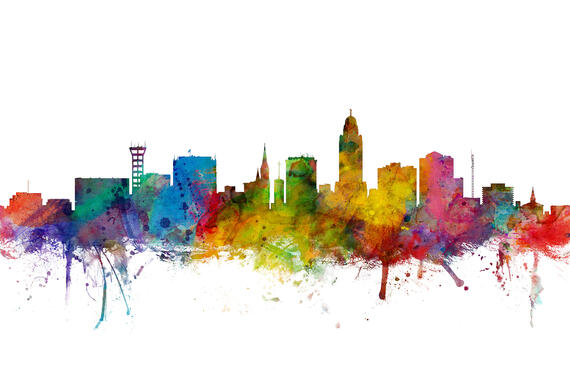 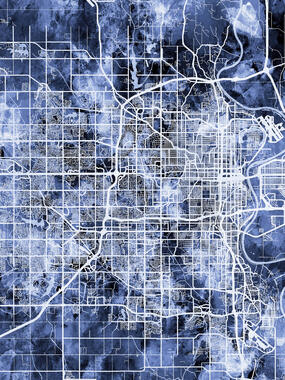 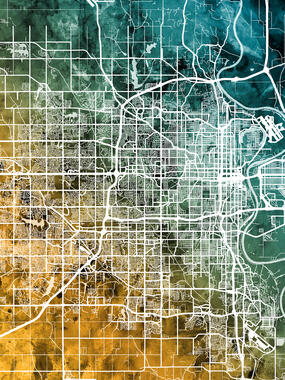 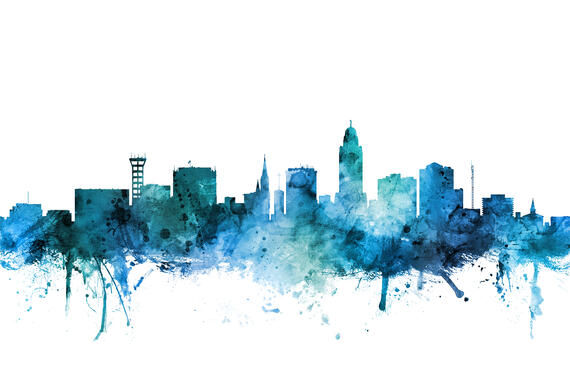 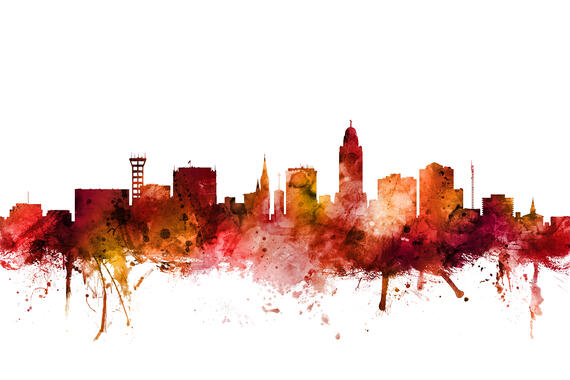