Named after the Wisconsin River, Wisconsin actually means "grassy place" in the Chippewa language. Also known as The Badger State and The Dairy State, Photowall has an excellent assRead moreortment of Wisconsin posters that showcase the wonderful sights present in this area of the United States of America. Full of history and interesting places, the first kindergarten in the US was established in Watertown, Wisconsin way back in 1856. As the name suggests, the first students to attend mostly spoke German, as they were children of German immigrants. The term kindergarten stuck and is still used prevalently throughout the United States of America. With fantastic colour combinations and unique designs, Wisconsin posters can be the ideal focal point to be used in decorating the walls of your residence, place of work or even just a recreational space.

The capital in Wisconsin posters

Contrary to popular belief, the capital of Wisconsin is not Milwaukee, which is probably more known and famous. It is the city of Madison, logically named after James Madison, the fourth U.S. President. Madtown, Mad City and "The City of Four Lakes" are just some of the ephitets used when talking about this location. Wisconsin posters has plenty of motifs depicting this city and its charms. With a small town feel but big city amenities, Madison can be described as a get-on- your-feet kind of place, a metropolis where history and future meet. As recent as 2016, Fitbit even named Madison the fittest city in America and it still is one of only 5 platinum level bike cities in the United States. One of the most historically important and visually iconic structure in the state of Wisconsin is Madison's State Capitol Building. The beautifully constructed capitol building and its storied history date back to the mid-1800s, when the state was just beginning, and you can see it in Wisconsin posters like Madison Wisconsin Skyline. This beautiful set of Wisconsin posters comes in varied tones and hues, making it easy for you to adjust it your existing interior design and colour schemes.

The area now known as Wisconsin was first inhabited by various Native American tribes like the Chippewa, Menominee, Oneida, Potawatomi and Winnebago tribes who lived in the area until the late 1800s. In 1763, Wisconsin was part of the territory ceded by France to Great Britain in the Treaty of Paris. Twenty years later, again in Paris, the British relinquished their claim to Wisconsin and it officially became a part of the United States of America. This colourful history can be felt in Wisconsin posters which depict its two most famous and biggest cities. All over these two locations, there are historic reminders and sights that pay tribute to state's massive experiences, both positive and negative. With Wisconsin posters, you can have a reminder of this history and also a motivator to someday perhaps explore this beautiful state in the US.

The Brew City in Wisconsin posters

The first explorers of the Milwaukee area referred to it by various names, all of which borrowed from Native American titles that meant something along the lines of “good land” or “rich and beautiful land.” Milwaukee’s roots as a beer- happy city can be traced back to the influx of German immigrants in the mid 19th century who came seeking cheap land and refuge from a divided mother country. Maybe you can spot this Germanic influence in Wisconsin posters like Milwaukee Wisconsin Skyline. You will certainly see the most recognizable building in the entire city, the Milwaukee Art Museum. Designed by Santiago Calatrava in the early 1990s, the museum recognized the technical advances in architecture to its fullest. Calatrava exceeded expectations with retractable sun screens in the form of two large wings that open and close in accordance with the museum’s hours!
Show less
Product information
10 motifs
Show:
Sort:
Filter
Done
Show
Done
Sort
Done 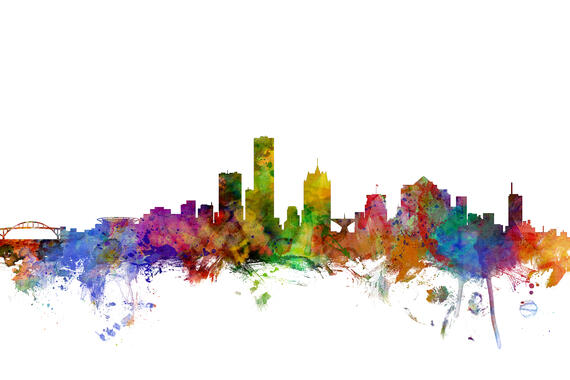 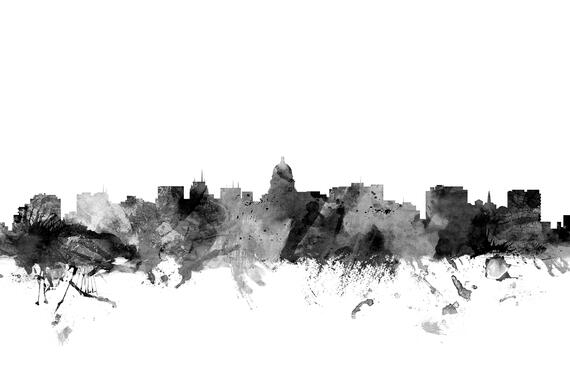 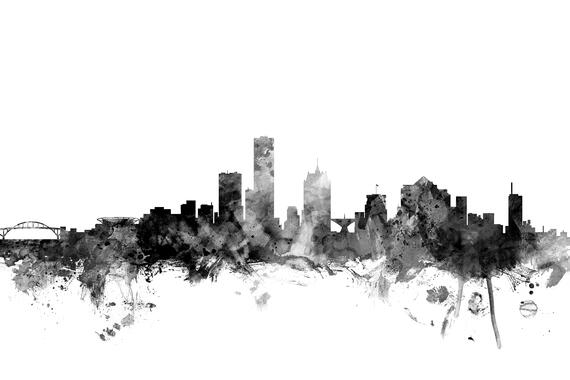 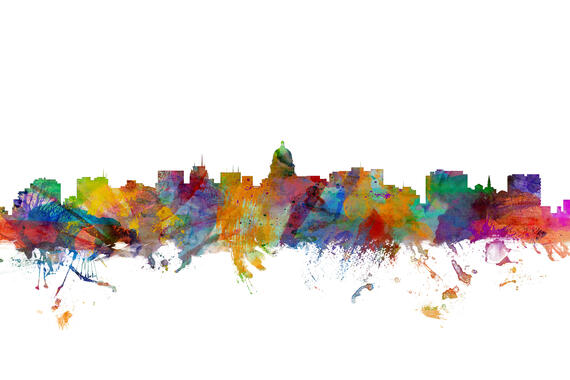 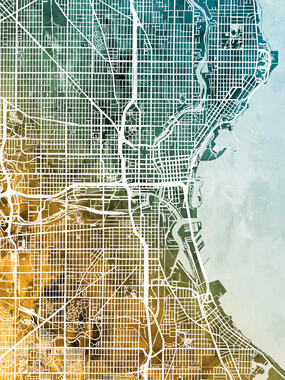 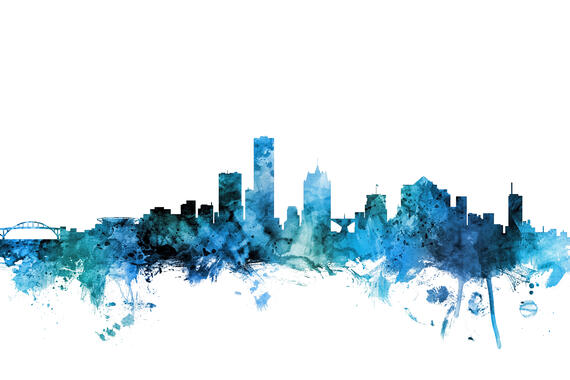 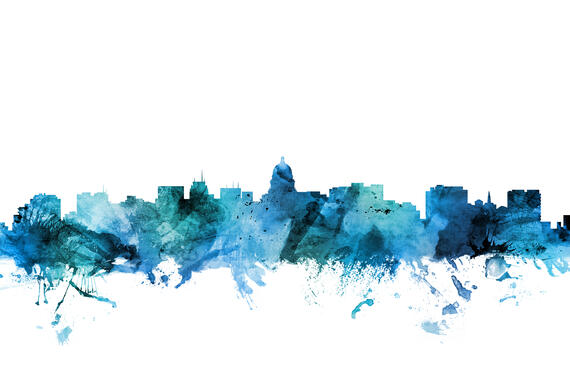 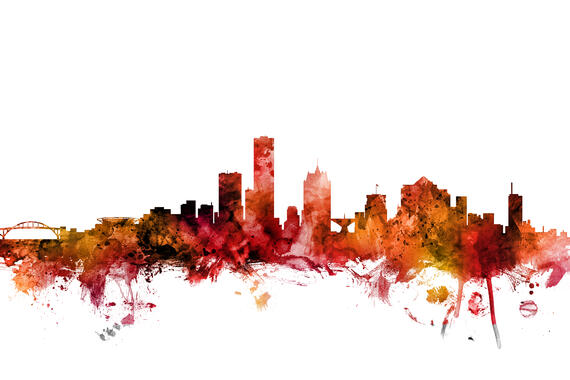 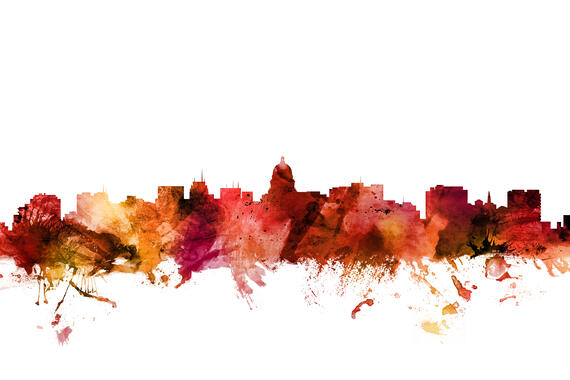