If you hear Nevada, what springs to mind immediately is the famous city of Las Vegas. This metropolis is well-represented in Photowall's category of Nevada posters, but is not the oRead morenly beautiful sight on offer. "The Silver State" nickname of this place dates back to the Nevada silver-rush days of the mid 1800's. At that time silver was literally shoveled off the ground in Nevada where heavy gray crusts of silver had formed on the surface of the desert over millions of years. A big silver bed could be tens of meters wide and more than a kilometer long. Logically, the territory of Nevada and surrounding states were picked clean of silver within a few decades! These "surface bonanzas" may have lasted only a few seasons, but were certainly long enough to put up saloons and little else. The rough, violent life of many western movies reached its purest state in the Nevada silver camps. If you are a fan of this history and intrigued by this state, get yourself Nevada posters to decorate your home or office with.

A wonderful view with Nevada posters

It is common knowledge that for many home owners, to make their interiors look enticing and inviting, they resort to all kinds of tools. Decorating your walls is one of the easiest ways to add life, texture and visual weight to your room. If you are looking for the right solution for your decorating project, Photowall's array of Nevada posters featuring Las Vegas not only has a wide range of unique designs that will easily make your room look gorgeous and appealing, but also can be a reflection of your personality. These images can inspire you to make the trip to this amazing location, or act a nostalgic reminder if you have already been. These Nevada posters are created in alluring and wide-ranging colours which make the view become simply fantastic, creating and establishing the right mood and atmosphere. Nevada posters are effective in the way that they can both be calming and stimulating simultaneously. The images featured also show Nevada posters from a different perspective, adding more depth to our perception of the place, and also the space you are decorating it with.

A short history of Nevada

Before the arrival of Europeans, the land of Nevada was inhabited by Native American tribes including the Shoshone, the Paiute, the Washoe and the Mohave. The first European to arrive in the area was Spanish friar Francisco Garcés in the 1700s. Nevada was even considered part of Spain and then Mexico up until the Mexican-American War. People began to travel through Nevada on their way to California, especially after the California Gold Rush began in 1848. The then small town of Las Vegas became a stopping point for many travelers on their way to California. This city, as you can tell, is quite present in Nevada posters, with a lot of motifs to choose from. In 1931, the state of Nevada legalized gambling in hopes that it would help the economy during the Great Depression. The original intent was that gambling would only need to be legal for a short time but it quickly became a major part of the Nevada economy. Whether or not you are into gambling, there is no denying that all bets are safe when it comes to decorating with Nevada posters by Photowall.

A fun anecdote about the city of Las Vegas is the start of the so-called mega resorts and the end of an era, specifically the mobster period. In 1966, eccentric billionaire and businessman Howard Hughes was staying at the Desert Inn where he decided he did not want to leave, instead opting to purchase the hotel instead. He bought over a dozen more hotels, slowly pushing out mobster-owned hotels that dominated the city. Vegas Skyline is a Nevada poster that still retains some of that old school glamour, a unique design meant to entice and intrigue. As entertainment and casinos remain the biggest source of income in Las Vegas today, they are heavily featured in a lot of Nevada posters. Las Vegas from the Air, in particular, is a motif that shows the prolific and impressive structures put in place to set this city apart from all the others.
Show less
Product information
26 motifs
Show:
Sort:
Filter
Done
Show
Done
Sort
Done 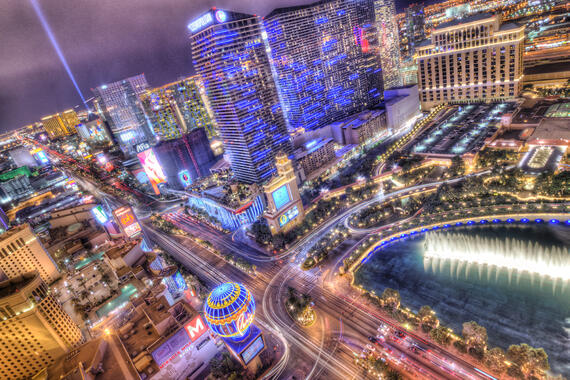 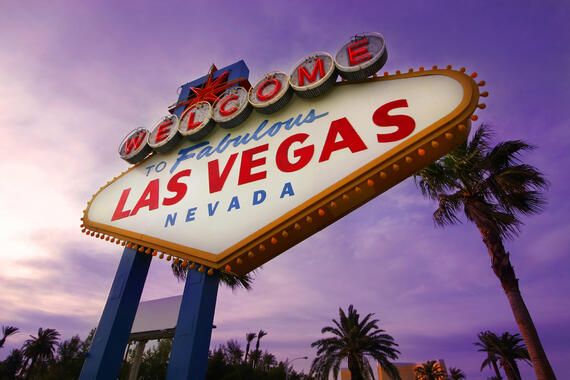 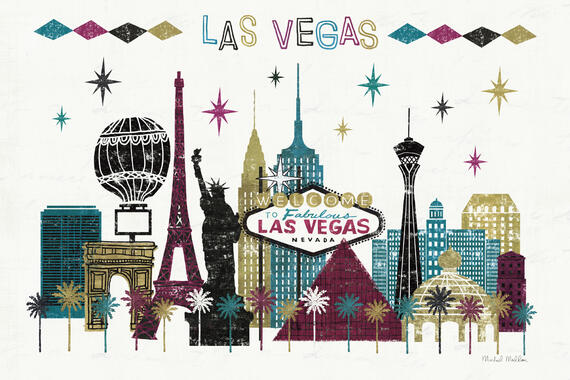 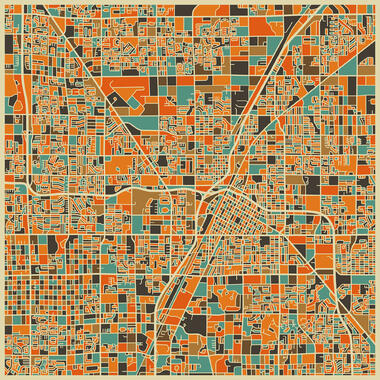 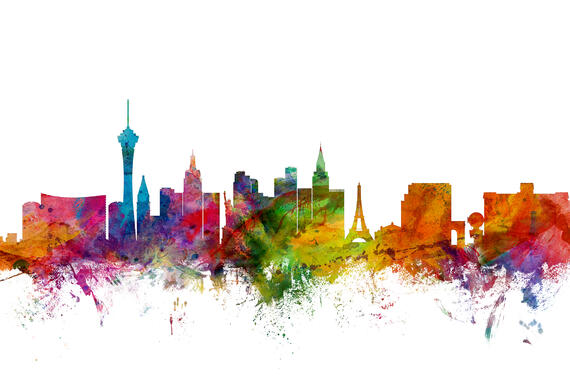 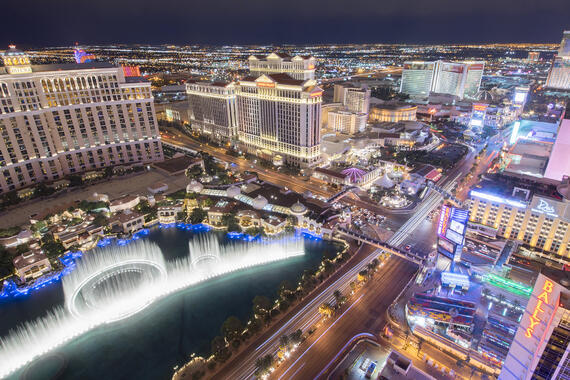 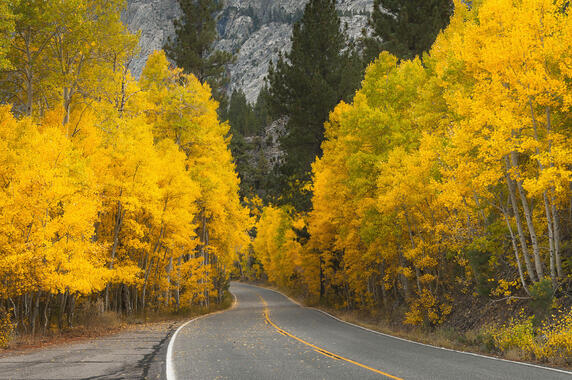 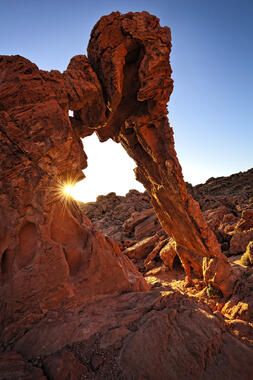 Elephant Rock in the Valley of Fire
- From £31 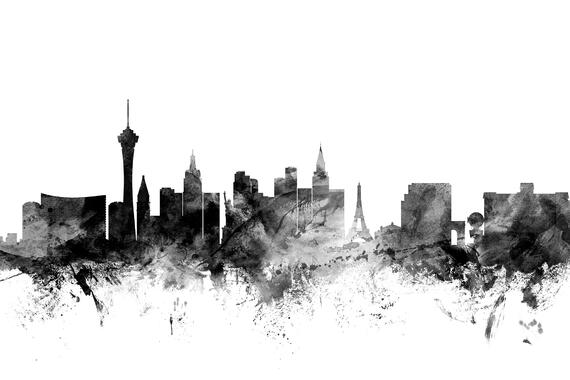 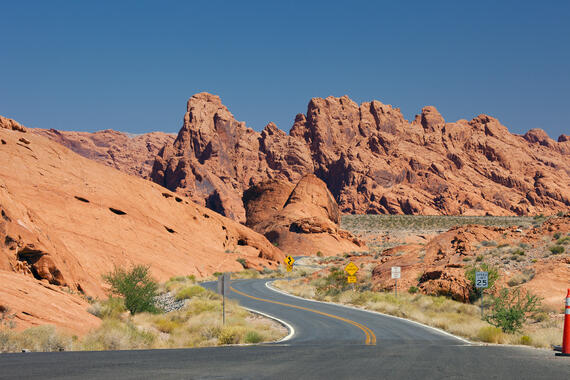 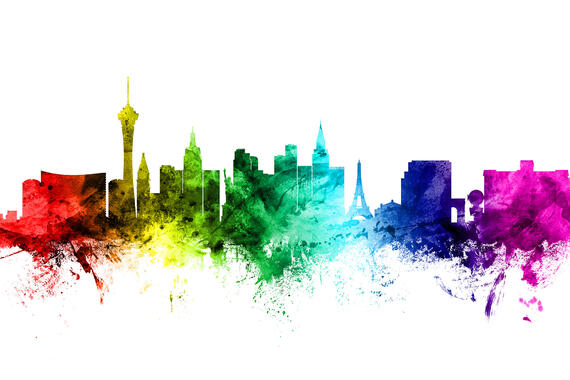 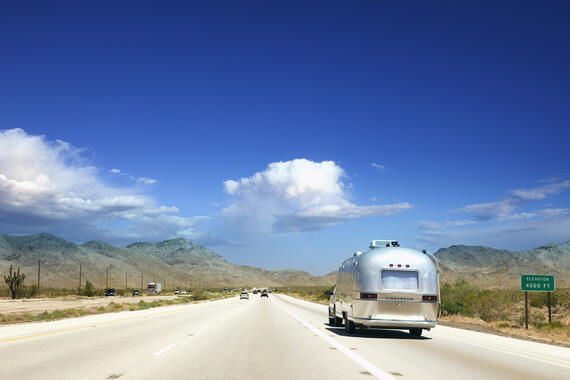 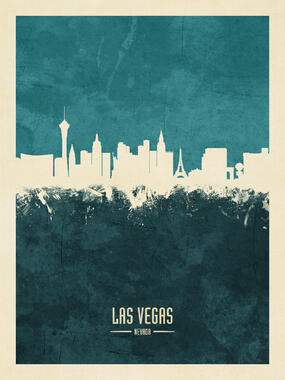 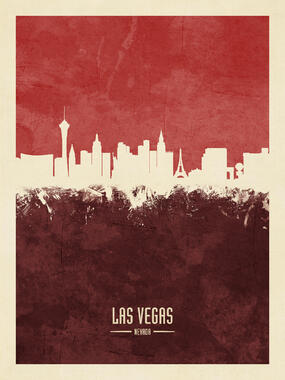 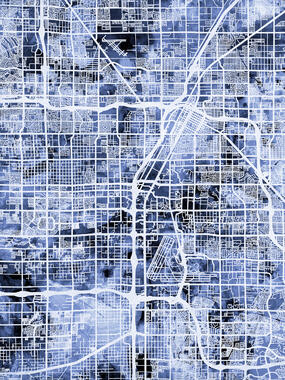 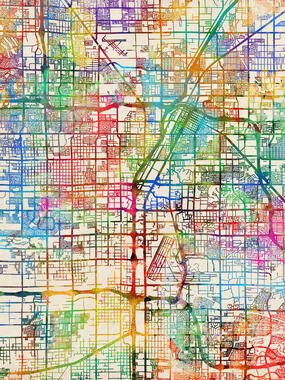 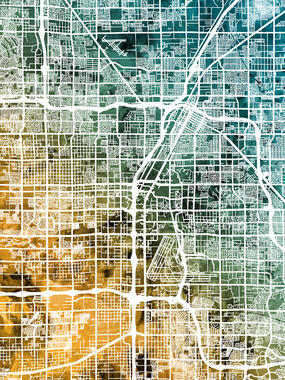 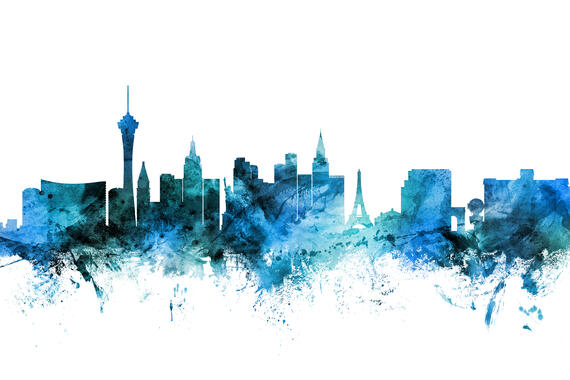 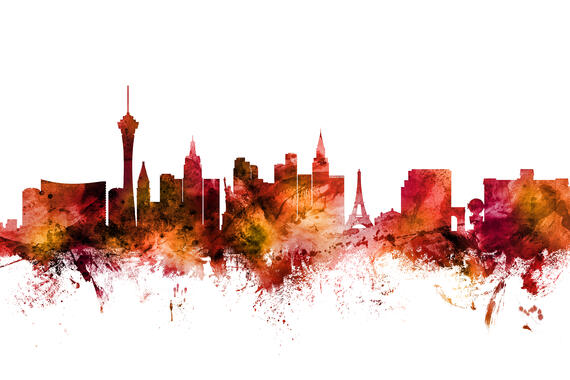 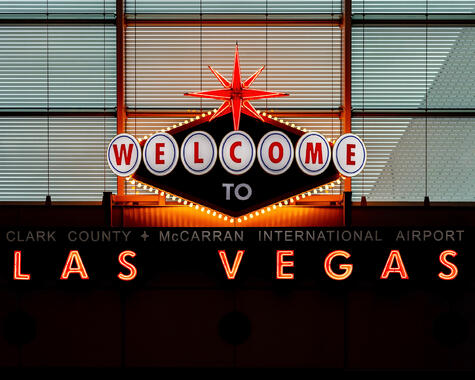 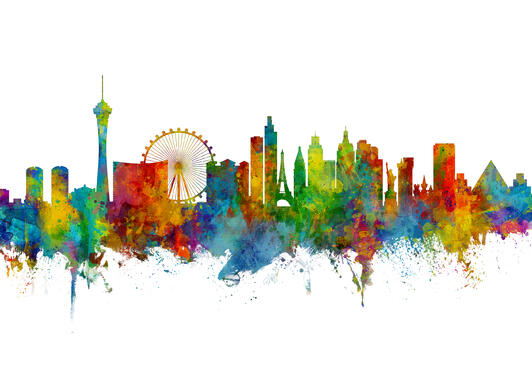 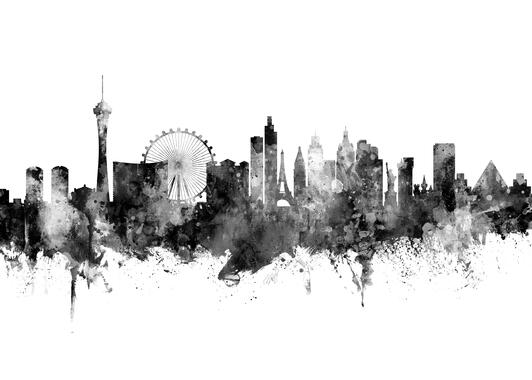 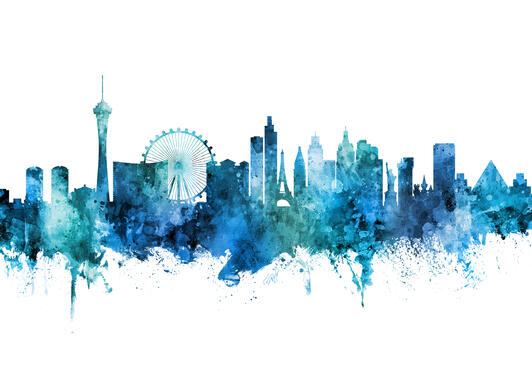 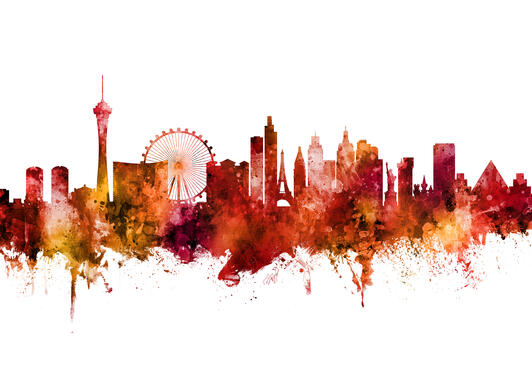 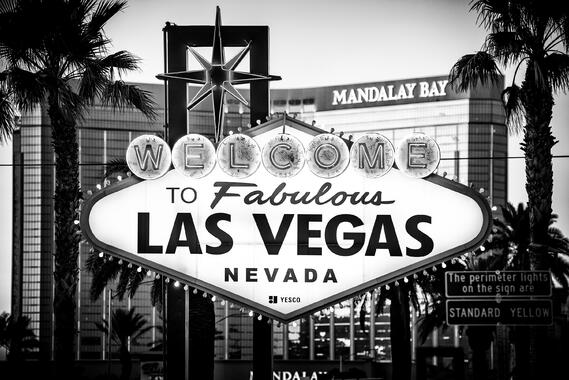 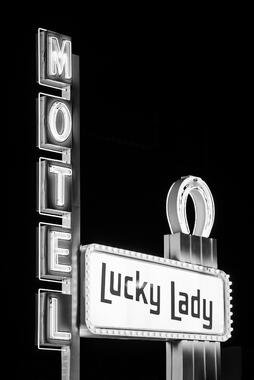