One of the most fascinating subjects to have, even as the central theme in your interior decoration, is history. With Photowall's high quality selection of Virginia posters, you areRead more bringing one of the most historically rich area of the United States of America into your space. More Civil War battles were fought in Virginia than in any other state and it is the birthplace of eight U.S. presidents, 5 of which were the first to preside of the United States of America. This state, also known as Old Dominion which was earned by the loyalty of Virginia to the Royalist cause during the English Civil War, is home to the oldest college building in the country, which is the Wren Building at the College of William and Mary. You will feel the past while viewing this gorgeous Virginia posters, giving your room a whole new meaning, and not to mention visually more dimension and depth.

The capital in Virginia posters

Richmond was named after the English town of Richmond, which is now a part of London, due to having a view of the James River that was similar to a view of the River Thames from England’s Richmond Hill. This city, just like the state of Virginia, is full of significant and interesting history. Richmond’s Church Hill was the site of Virginia’s second revolutionary convention, where Patrick Henry gave his famous “Give me liberty or give me death” speech at the Church Hill’s St. John’s Episcopal Church. In Virginia posters like Richmond Virginia Skyline, you will be able to view iconic structures such as The Carillon, a gorgeous bell tower that served as Virginia’s first memorial to World War I veterans. Richmond Virgina City Map is another Virginia poster that shows this beautiful city in a different light. Motifs such as these can transform your residential or corporate room into something different and unique.

Before Europeans arrived in Virginia, the land was inhabited by Native American tribes including the Catawba in the south, the Powhatan in the east, the Cherokee in the west, and the Tutelo in the center region of the state. Chief Powhatan was also the father of Pocahontas, who would later marry English settler John Rolfe, which is a well-known and often portrayed story in visual media. Tobacco became an important crop as more and more settlers arrived, and large tobacco plantations needing a lot of labor formed throughout Virginia, which also led to slaves being brought over from Africa. Although you will not see this directly in Virginia posters, you can feel the sense of history when putting them up and you will be able to share this interesting information with whoever sets eyes upon your new decor. When the Revolutionary War broke out in 1775, some of the main leaders such as General George Washington who led the Continental Army and Thomas Jefferson who wrote the Declaration of Independence, were from Virginia. It was at the Battle of Yorktown, also in Virginia, where the British finally surrendered and the Americans won the war. Since so many battles took place in Virginia during the later Civil War, much of the state's infrastructure including railroads, cities, roads, and industry needed to be rebuilt. Richmond was a key player in this rebuilding, some of which you can still see in Virginia posters featuring the state's capital.

Aside from the city of Richmond, Virginia posters has also motifs that are of the more sombre quality. When Edwin Boston Mabry built his water-powered mill in Virginia’s famous Blue Ridge Mountains, he had no way of knowing it would become one of the most photographed places in the United States! The gristmill and sawmill have been restored by naturalists so people can see live exhibits, a real mill, and a working miller to demonstrate the milling process, which is all a vital part of American history. Mabry Mill is a beautiful Virginia poster that will make you feel like you have been transported through time. This item can look good no matter where you put it up, it is one of Virginia poster's most charming designs.
Show less
Product information
8 motifs
Show:
Sort:
Filter
Done
Show
Done
Sort
Done 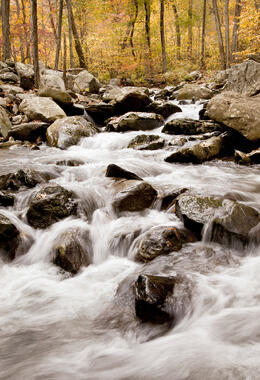 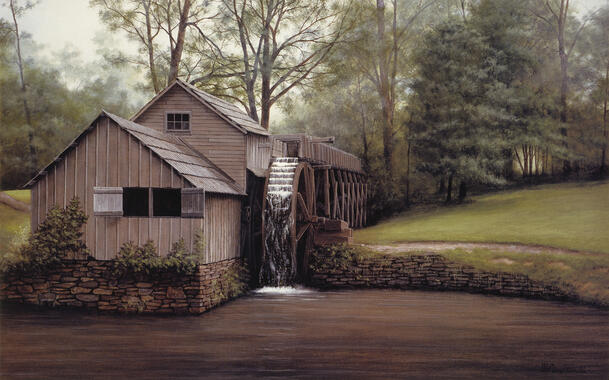 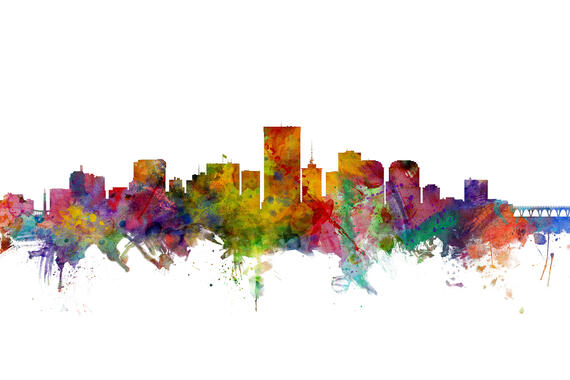 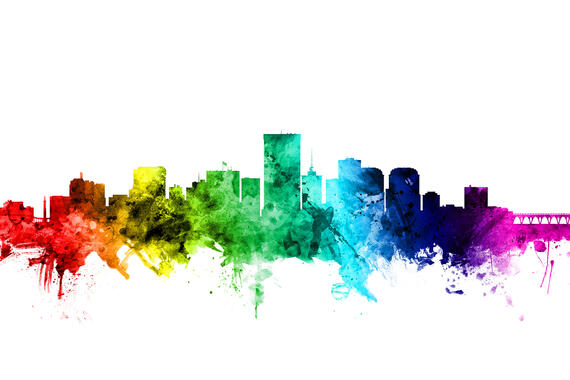 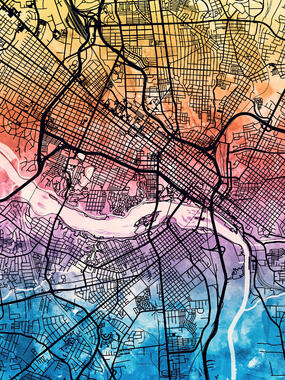 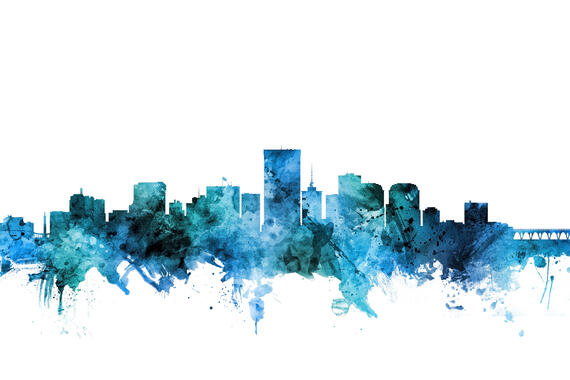 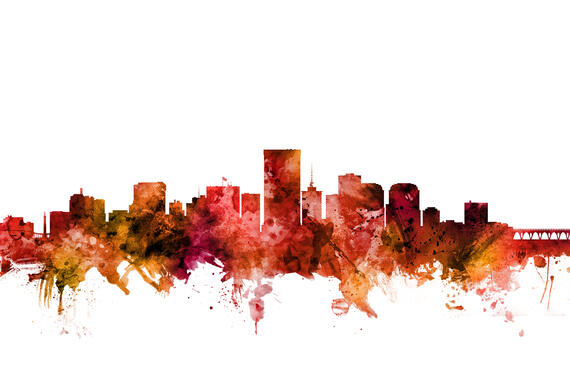 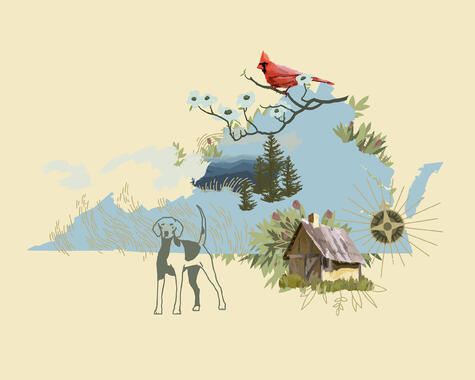