Tennessee is known as The Volunteer State, a nickname some claim was coined during the War of 1812 because of the prominent role played by voluntary soldiers from Tennessee. When peRead moreople hear about this state, they often associate it with the city of Nashville, which is known as the Capital of Country Music, even though it is not actually the birthplace of the genre. Country music was born in the city of Bristol, Tennessee. You can display this history and love for music in your own space with Tennessee posters by Photowall. This excellent selection is high in quality and rich in detail, with motifs and colour combinations that will really make your room pop. No matter if the space you are decorating is residential, corporate or recreational, Tennessee posters will bring that Southern charm in heaps.

The capital of Tennessee posters

Nashville continues to be one of the most visited cities in the United States of America. At least half of the Nashville population is connected to music in one way or another. They say that if you are not writing music, you are playing it. If you are not playing it, you are listening to it. While Country and Christian are the most popular and predominant genres, there is a little bit of everything in Music City. Tennessee posters has a charming subtier that is home exclusively to images dedicated to Nashville. One of the most distinct sights is the ubiquitous Batman Building. The two spires at the top of this skyscraper mimic the silhouette of the famous superhero, giving the building its nickname. In Nashville, more people call it the Batman Building than its actual and real name, which is the, let us be honest, boring AT&T Building. Nashville Tennessee Skyline displays this famous structure, a wonderfully engaging Tennessee poster that can look superb in any home or office. Tennessee posters also hosts Nashville's very own The Parthenon. The building is an exact replica of the Parthenon in Athens, Greece, and also houses a full-scale replica of the Athena Parthenos statue inside! Bring "The Athens of the South" into your space with Tennessee posters.

Since Knoxville is home to the flagship campus of the University of Tennessee, it is a known fact that the Knoxvillians are fanatics about their university sports teams. More than 100,000 football fans fill up the famous Neyland Stadium for home games, dressed in the distinctive University of Tennessee orange, which was inspired by the orange and white daisies growing on the campus. Orange is seen not only on the sports uniforms but all over the city, on signs, flags, clothes, cars, boats and so on. You can even get a Tennessee poster by Photowall with this colour, like Knoxville Tennessee Skyline, a beautiful motif that showcases the wonderful horizon of this metropolis. In it, you can see amazing structures such as the Knoxville Sunsphere, a more than 80 meters high steel structure with a 22 meters gold glass sphere. It has an observation deck that gives visitors a 360-degree view of downtown Knoxville, the Tennessee River and the absolutely stunning Smoky Mountains! You can display this with our beautiful assortment of Tennessee posters.

Bring the music with Tennessee posters

Every year, thousands of people from across the globe visit Memphis to descend on Graceland to tour the estate of Memphis' most celebrated former resident, the King himself, Elvis Presley. Graceland is the ultimate museum, not just for Elvis devotees but for anyone who has an interest in rock music history and popular culture. The city of Memphis, and Sun Studio in particular, played a tremendous role in the development of rock and roll music. Some of the tracks that were recorded at this famous studio served as the blue print for an exciting, new music genre that forever changed popular music. Pay tribute to this fascinating history with Tennessee posters of Memphis. Within this sublime array of motifs, you will what was originally known as the Great American Pyramid. The pyramid is 98 meters tall and has base sides of 180 meters high. Memphis Tennessee Skyline is a gorgeous Tennessee poster with this incredible building inside it.
Show less
Product information
27 motifs
Show:
Sort:
Filter
Done
Show
Done
Sort
Done 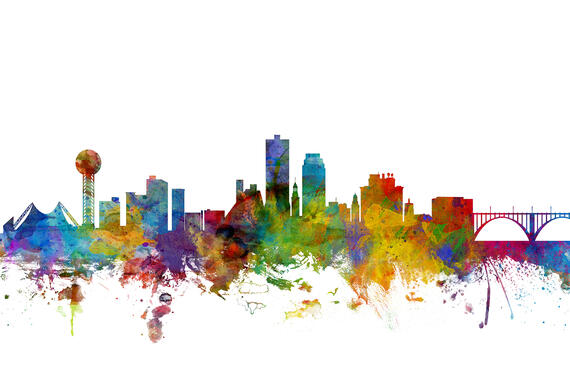 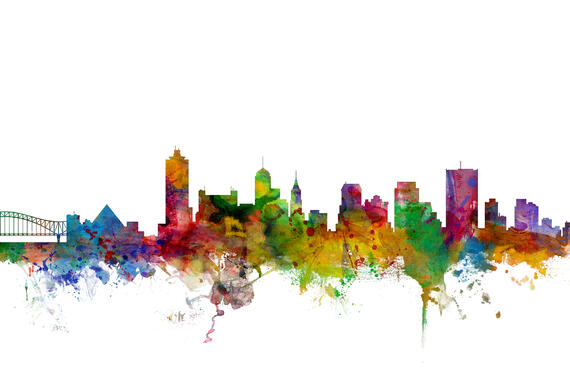 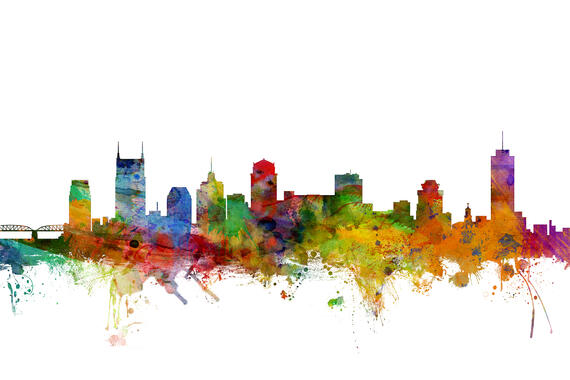 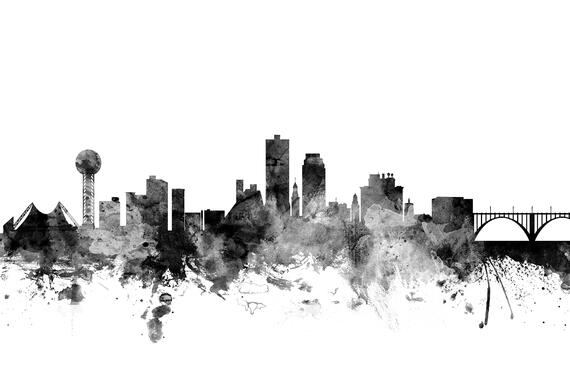 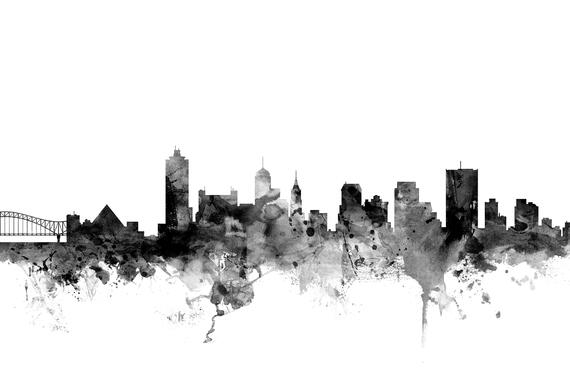 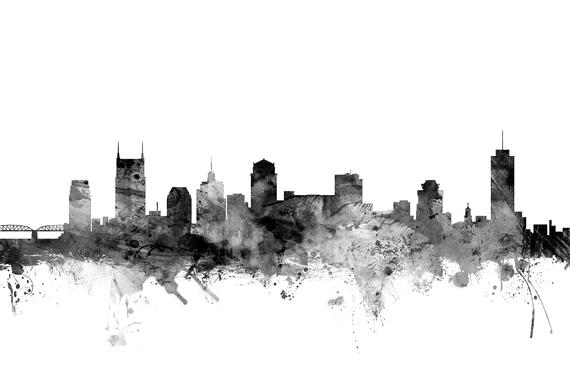 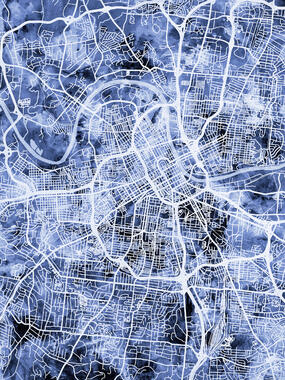 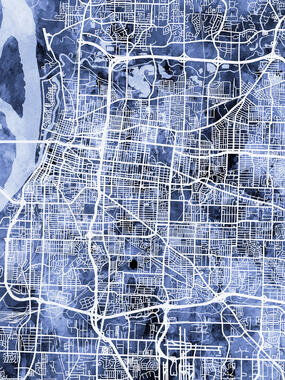 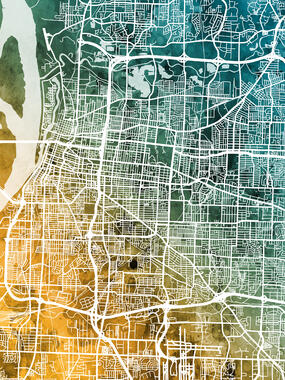 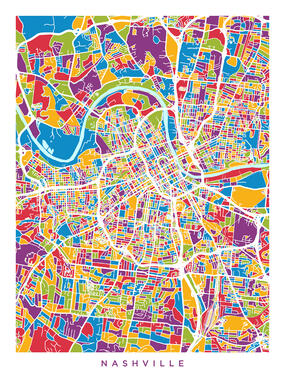 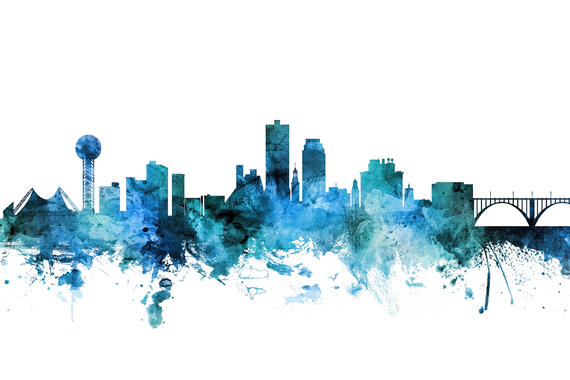 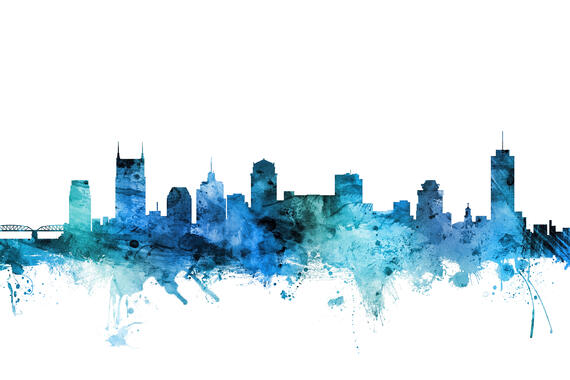 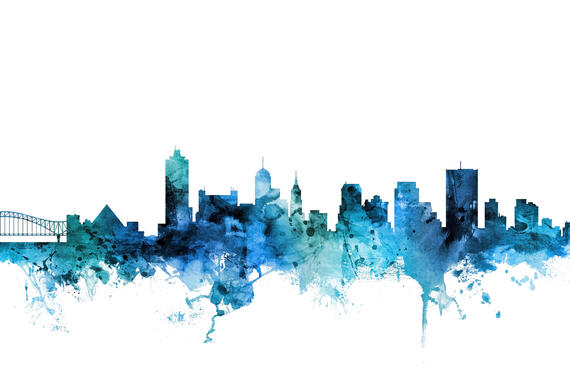 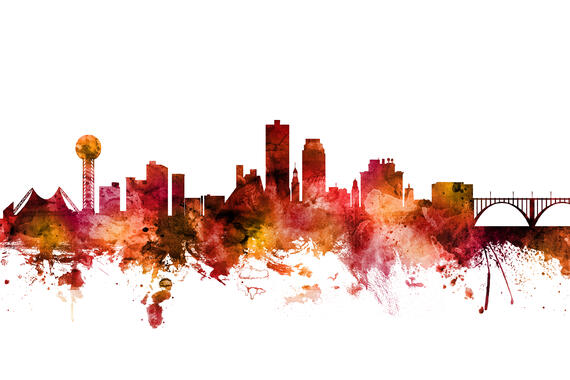 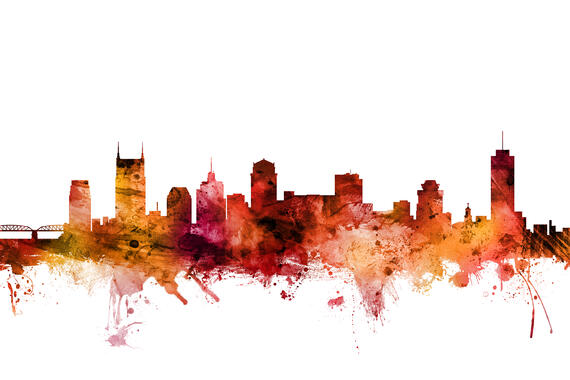 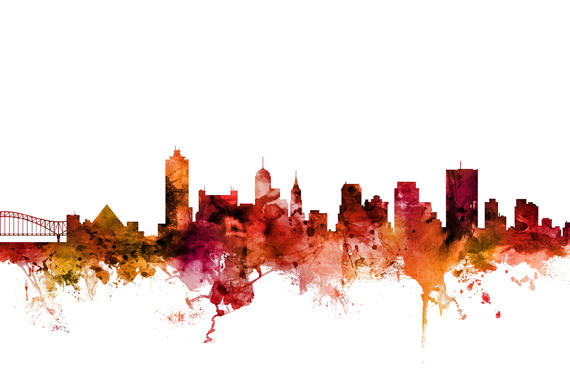 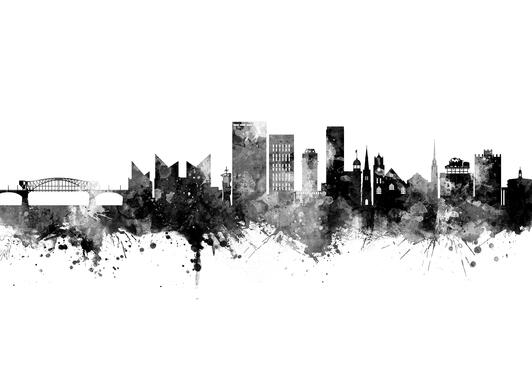 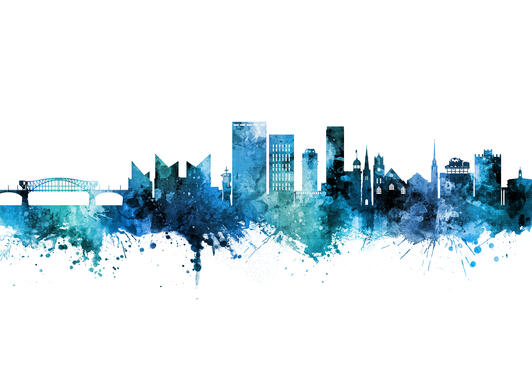 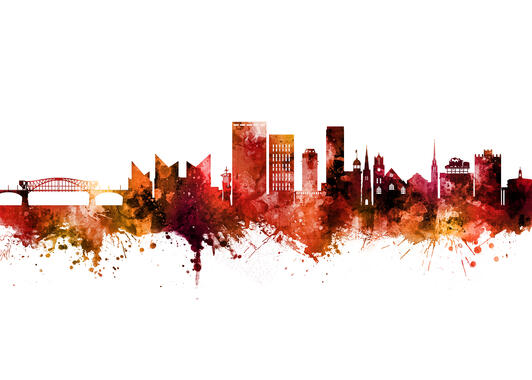 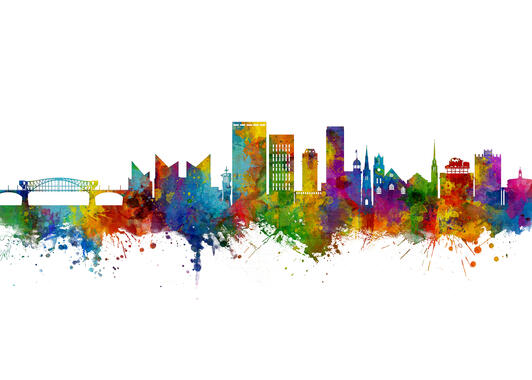 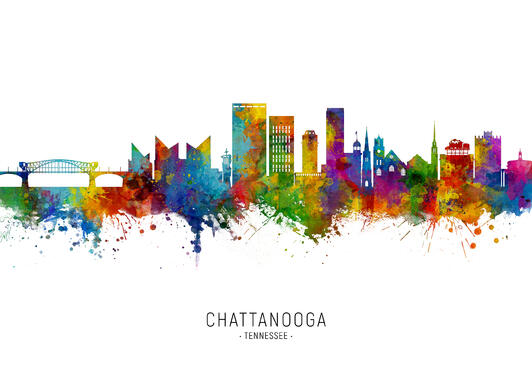 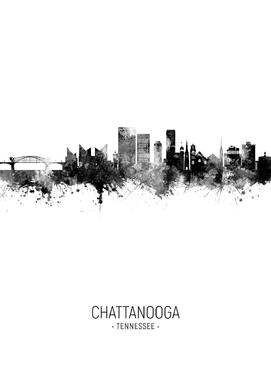 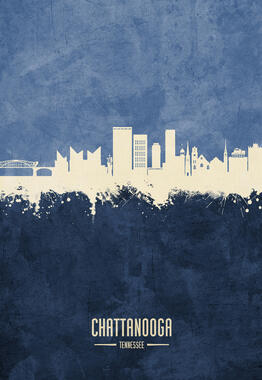 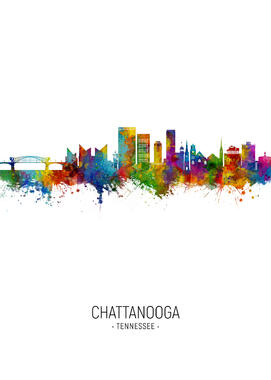 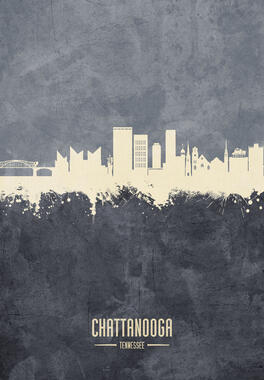 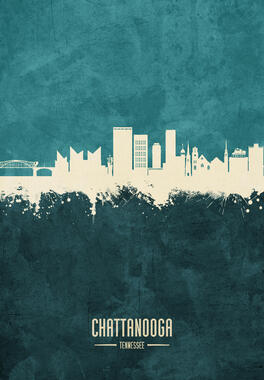 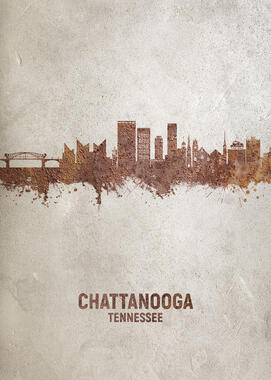