History is important because it reminds of where we were before we proceed to going where we want. In the case of the United States of America, nowhere else is history more present Read morethan the state of Pennsylvania, the birthplace of this nation which was settled in 1643. Photowall has an excellent lineup of Pennsylvania posters that features the home of the iconic and major metropolitan cities named Pittsburgh and Philadelphia. Pennsylvania posters is also very interesting when you consider that in this modern age, the state still has many counties which are decidedly rural and pristine. This includes two areas, Forest County and Perry County, that do not have traffic lights! These are just some of the intriguing tidbits that Pennsylvania can deliver into your home by merely their visual presence alone. More importantly and significantly, several of the United State of America's most important documents were written in Pennsylvania, including the Constitution of the United States, the American Declaration of Independence and Lincoln's Gettysburg Address. Bring this wonderfully historic location into your home or office with Pennsylvania posters.

The steel city of Pennsylvania posters

People all over the world think of steel first when they hear the name Pittsburgh. It is also known as the “City of Bridges”, since believe it or not, Pittsburgh has more bridges than Venice! Burgh, as it is affectionately called by the locals, has more than 445 bridges, many of them crossing the three rivers Ohio, Allegheny and Monongahela, which meet in downtown Pittsburgh. Pennsylvania posters like Pittsburgh Pennsylvania Skyline Black show the prominence of these structures in gorgeous style and impressive shades. The architecture of Pittsburgh is also a thing of beauty, no wonder one of the nation's most beloved shows, Mister Rogers' Neighborhood, was based in the Pittsburgh neighborhood of Oakland. Fred Rogers, the host, himself even called the area home. Be charmed just like the childhood of many Americans by getting yourself Pennsylvania posters.

The main thing about this metropolis is its foundation by Benjamin Franklin as the city of brotherly love. Historically speaking, the Boston Tea Party may have lit the powder keg for the American Revolution, but most accept that the country was founded in the streets of Philadelphia. The Declaration of Independence, the Constitution, and the Bill of Rights were all written by delegates hanging out in the Philly. With Pennsylvania posters, you are not only bringing a sense of history into your residential, corporate or recreational space, but also deliver it tremendous style and visual weight. If you are looking to improve or strengthen your knowledge about American history, you can go no better than Philadelphia. Of the 100 questions on the U.S. citizenship test study guide, for example, half of the answers can be found in this location! Pennsylvania posters can be part of the best possible lesson in U.S. history.

While Pennsylvania was founded by a famous Quaker, the state is also rather well-known for being home to another religious group, the Amish. There is even a computer marketed to only Amish buyers, who traditionally eschew all modern technology. This particular machine has no Internet, no video, and no music, as it only lets you do basic word processing, spreadsheets, and accounting. Nonetheless, even they would appreciate Pennsylvania posters such as Marsh Creek Pa, a beautiful motif that lets you stay in touch with nature among all this modern life. The solitude and isolation is rendered in stunning fashion, evoking pure emotion. Whether this is for your home or workplace, Pennsylvania posters such as these can instantly transform your room into something remarkable.
Show less
Product information
24 motifs
Sort:
Filter
Done
Sort
Done 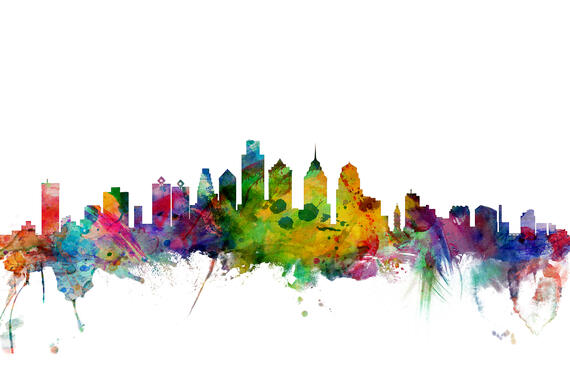 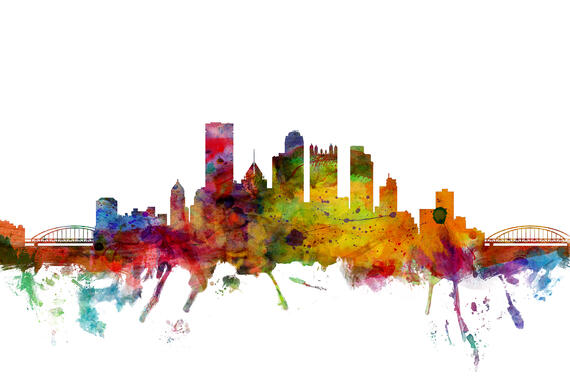 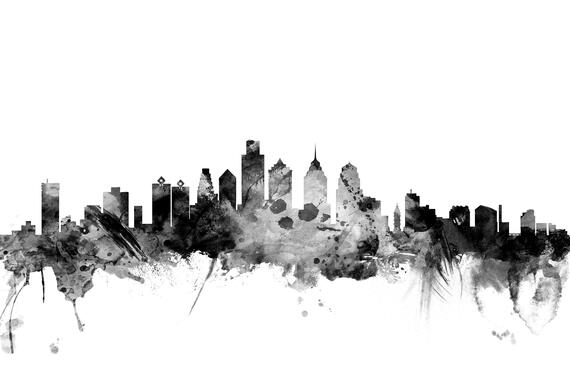 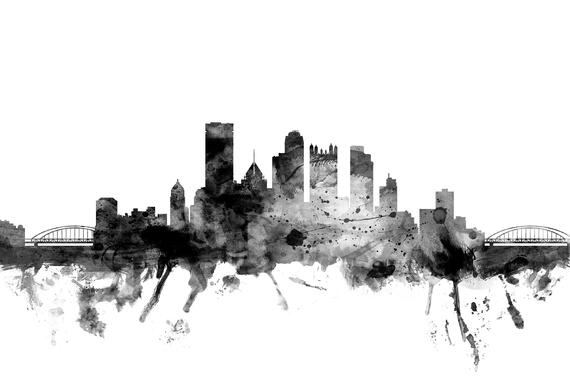 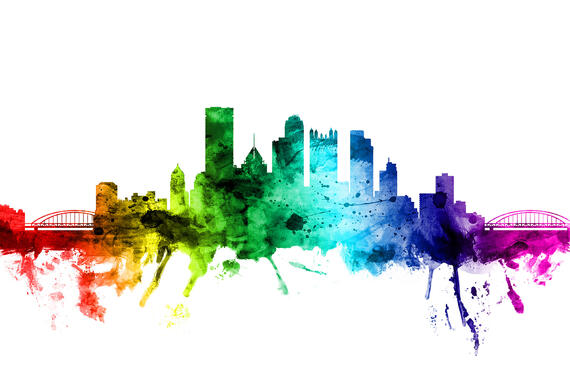 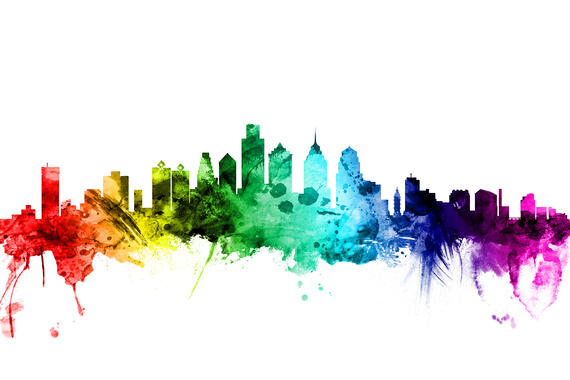 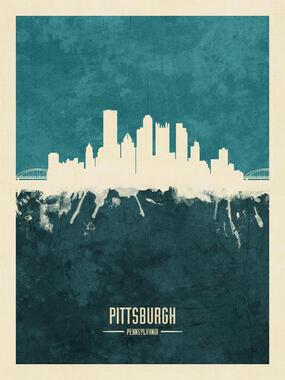 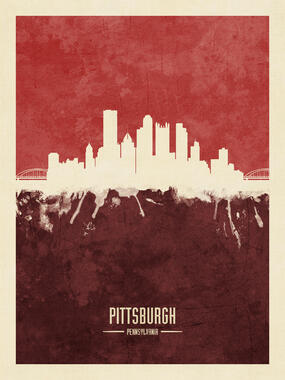 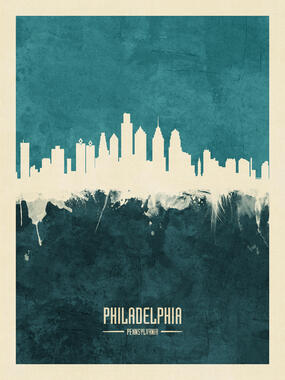 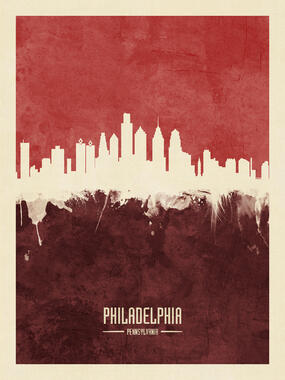 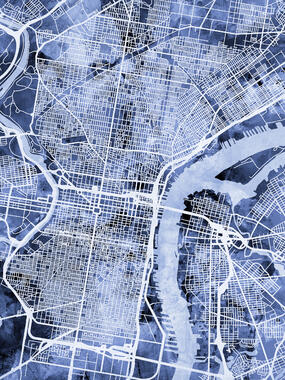 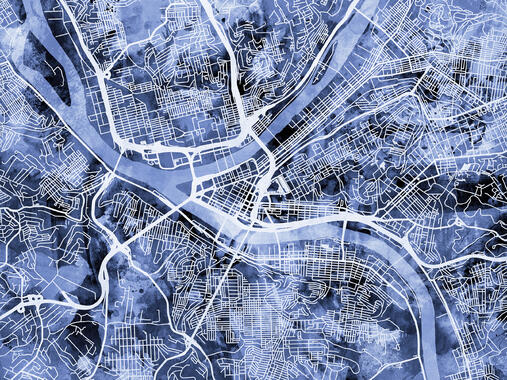 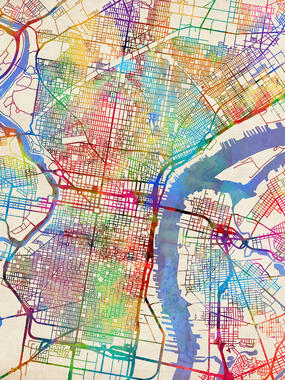 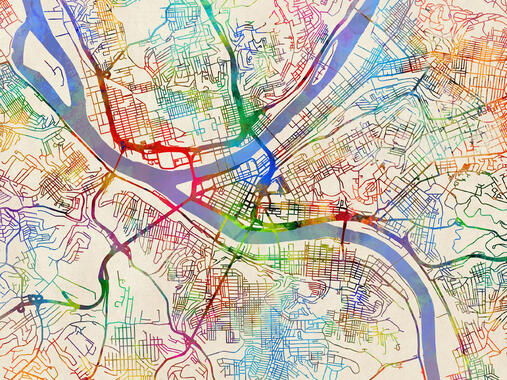 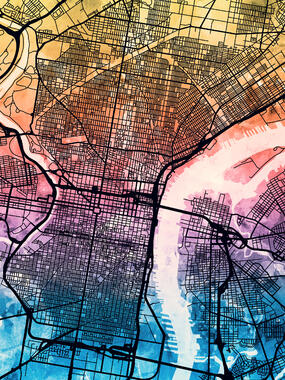 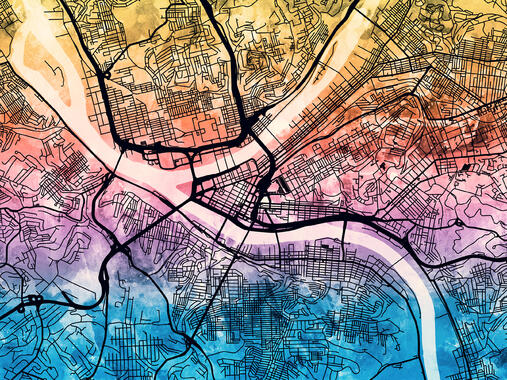 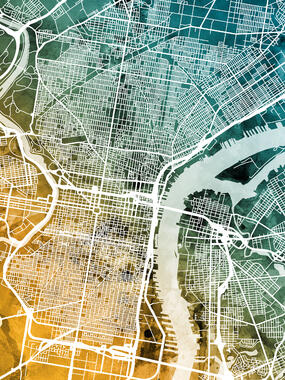 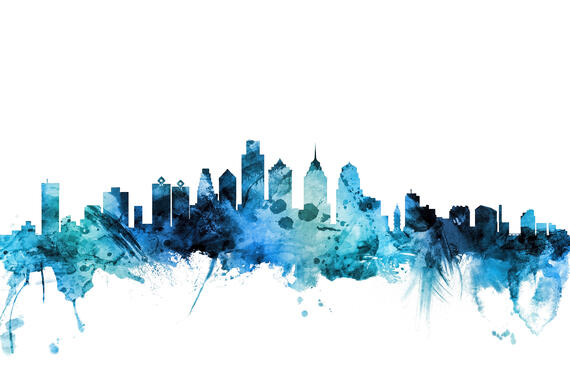 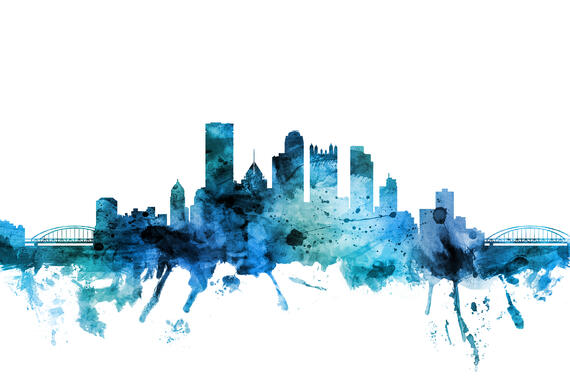 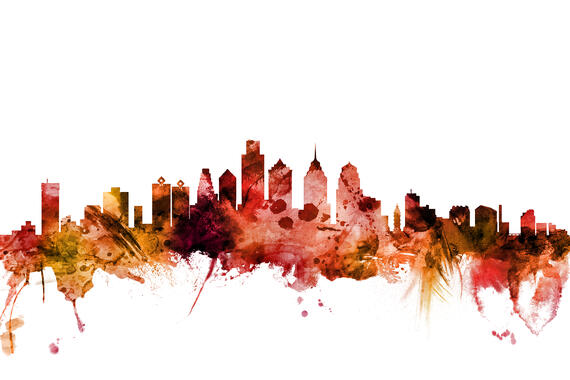 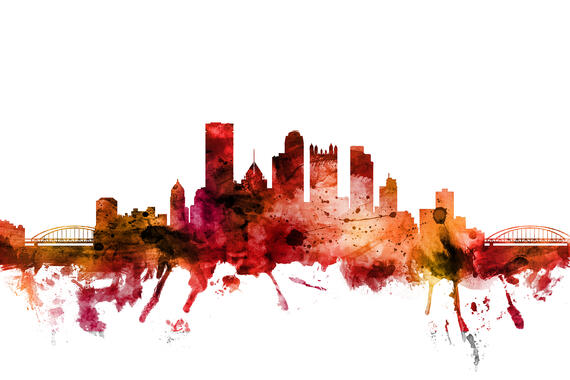 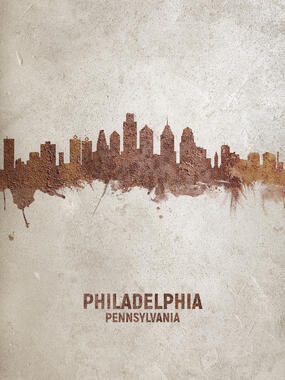 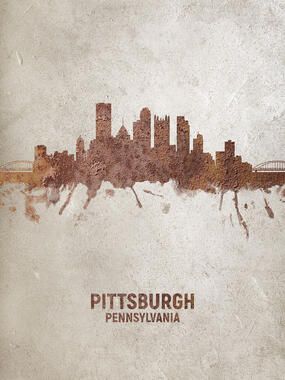 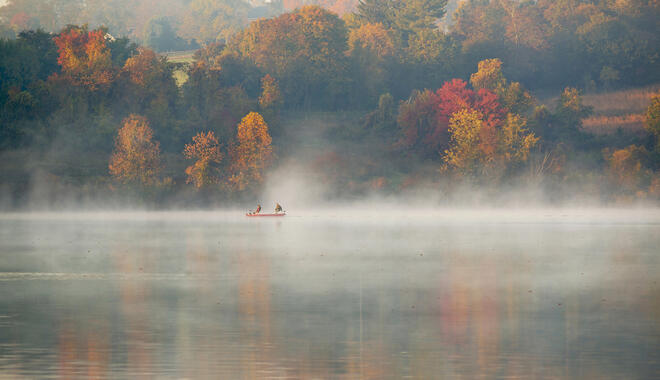