A state that makes your heart pound and your senses tingle can now become the focal point of your interior design. Something as festive as the celebration of Mardi Gras symbolizes theRead more intensity of spirit like Photowall's collection of Louisiana posters. When the French brought this jubilee to Louisiana, it was but a simple carnival event, but New Orleans transformed it into an extravagant festival, with parades, music, parties, street dances and costumes. With her rich heritage of Creole, Cajun, and French, Louisiana posters can give you different flavors for your decoration style. The state is commonly referred to as "The Pelican State" because this bird has been a symbol of Louisiana since the arrival of early European settlers who were impressed with the pelican's generous and nurturing attitude toward their young. These are just some of the snippets of knowledge that you will discover as you explore our array of Louisiana posters. No matter if you are looking to beautify your home, office or recreational space, these motifs will lend a helping hand.

It is always good to know the past of the subject you are using in your interior decoration. The same goes for Louisiana posters, with its diversity and historic abundance. In 1541, the explorer Hernando de Soto first claimed the territory for Spain. Then in 1682 France took possession of the region, but ownership of the land would go back and forth between these nations until the United States bought the area that would become Louisiana from France in 1803 as part of the famed Louisiana Purchase. The city of New Orleans, which is also heavily featured in Louisiana posters, was founded in 1718, and just a few years later many African people were brought to the city as slaves. This eclectic mix of African, French and Spanish influences gave Louisiana a unique culture. Use this incredible mix to your advantage when you decorate your space with Louisiana posters by Photowall.

Just like the unique location of Louisiana, the motifs you select should go to places where they make the most sense visually, producing great visual weight and a lasting impression. The state itself is bordered by Arkansas in the north, Mississippi and the Gulf of Mexico in the east, the Gulf of Mexico in the south, and Texas in the west. Nonetheless, Louisiana's top tourist attractions are in and around New Orleans, the center of Creole culture and an important component of Louisiana posters. Plenty of tourists also come to Louisiana to see the historic antebellum plantations that can be found throughout the state, as well as its numerous museums that explore the complex and sometimes painful past of this southern state. Make no mistake though, these Louisiana posters are very modern and will go well with your chosen aesthetic.

Style and substance in Louisiana posters 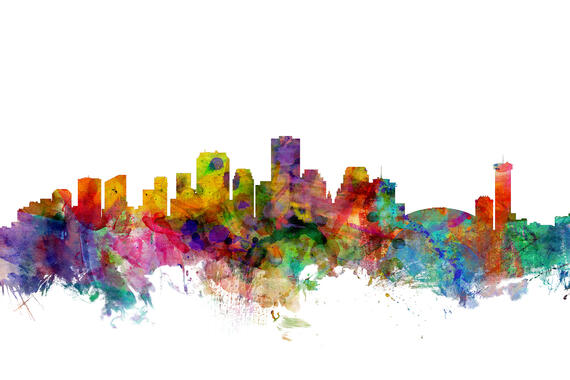 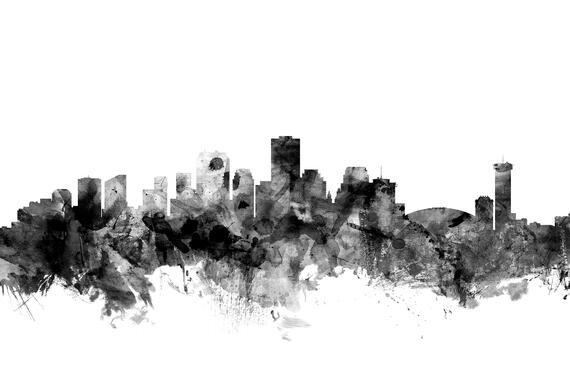 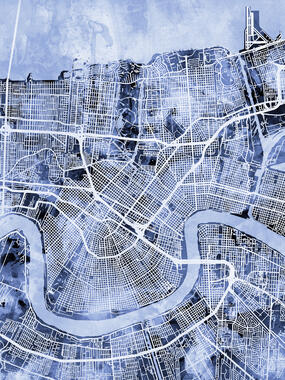 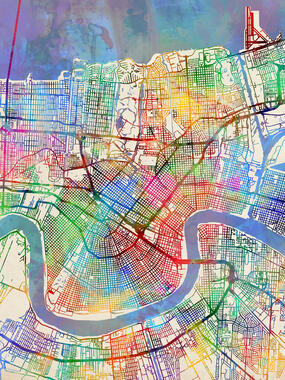 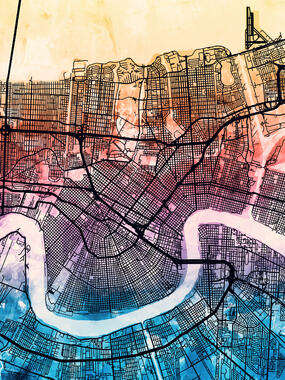 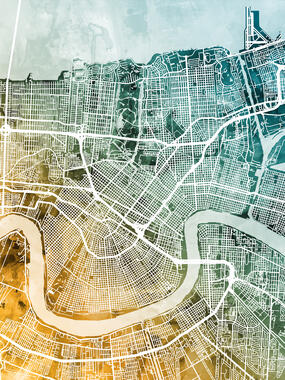 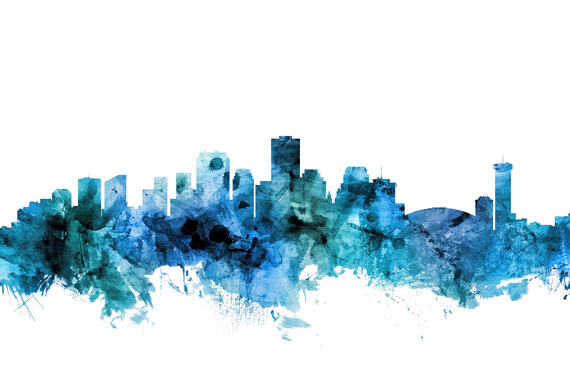 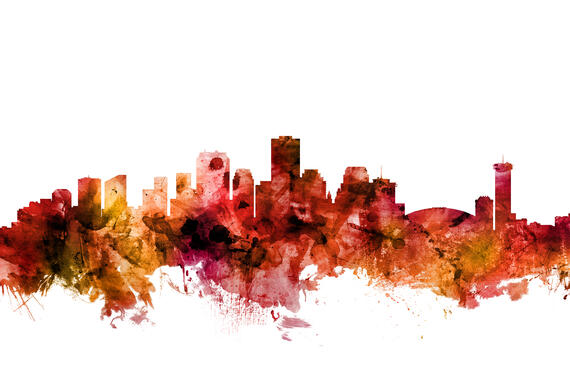 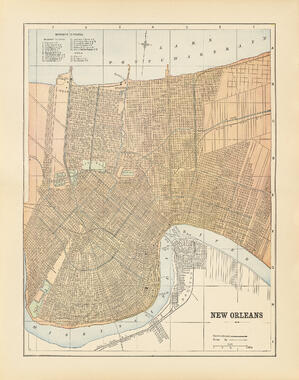 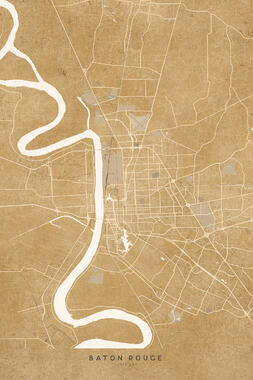