If you are looking for advice on how you should freshen up your interior, Photowall has just the thing for you. Our collection of mosaic wall murals from the patterns category in arRead moret & design can be the missing link in your interior decoration. You can throw those outdates notions of "bland" and "over-the-top kitsch" right out the window, as these motifs we have lined up for you are nothing but stylish and appealing. From afar, our mosaic wall murals glisten with an impressive array of colours. Up close, the details are unveiled and you can see how much time and effort must have gone into creating this work of art. To accentuate a few stationary things around the room to really make it pop, mosaic wall murals are the best tool. Whether it is for the home, a recreational area or even the office, these items will be a guaranteed visual hit. You can also always adjust your selected mosaic wall murals to match or contrast with your existing aesthetic and colour schemes.

The background of mosaic wall murals

A mosaic is essentially an artistic technique that uses tiny parts to create a whole image or object. Mosaics are usually assembled using small tiles that are made of glass, stone or other materials. While typically these tiles are square, they can also be round or randomly shaped as you can see in the following images in mosaic wall murals. There are two main methods for creating mosaics. One is known as the direct method, where artists place the tiles directly on the final surface, and the other is the indirect method, which is ideal for large scale pieces with a lot of intricate details. Artists place the tiles on a backing paper that is later transferred to the final surface once the mosaic is complete. It is fun to peruse this mosaic wall murals collection and try to make out which method was used on the different motifs. Mosaic wall murals are ideal in the sense that they create the illusion of space, as well as the illusion of texture. Subtle, yet effective décor, as you can see in Abstract Mosaic - Warm Grey.

The term mosaic itself is likely derived from the Greek word "mousa", meaning "muse." It is as an art form that has been around for thousands of years, first discovered in ancient Mesopotamia, where small pieces of tile were found in a temple from the third millennium BC! However, it was not until the ancient Greeks and Romans that mosaics began to depict real-life scenes, patterns and symbols. As the years passed, mosaics became more intricate and realistic and its artwork became culturally significant all over the world, like you can see in the mosaic wall mural entitled Berber Mosaic Mosque. The Berbers are native to North Africa with the majority living in places such as Morocco and Algeria. As you can see, not only do mosaic wall murals have style and character, they also display a cultural value which is so important these days. With a beautiful item such as this, you can showcase your affinity for travel and culture, while at the same time generating great visual impact with mosaic wall murals.

In modern times, mosaics have seen a resurgence among street artists, crafters and interior designers, where you will find them in the form of garden art, stepping stones, accent tables, and so on. A more modern rendition of the mosaic is known as a photomosaic which allows artists to work with a variety of photographs, and arrange them to create one larger image. You can see traces of this in the mosaic wall mural named Mosaic Cat. This modern but charming piece can be used practically anywhere and it will have a lasting impression due to its unique design and the vibrant colours. Even a simple kitchen can be turned into a hangout room with something as simple as a mosaic wall mural such as this, since it gives the room flair and makes it more than just a place to cook in.
Show less
Product information
11 motifs
Sort:
Filter
Done
Sort
Done 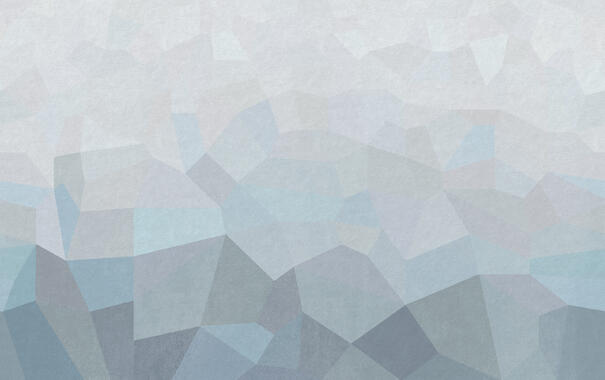 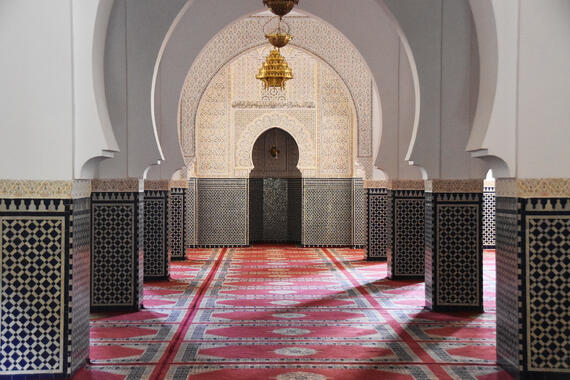 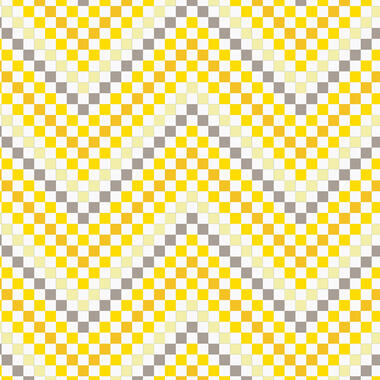 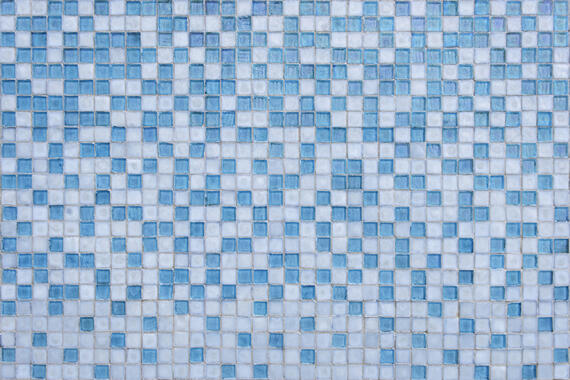 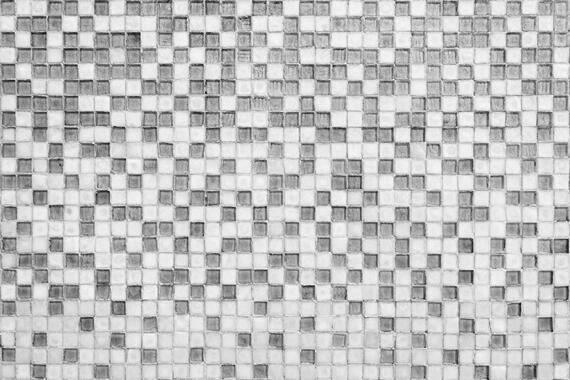 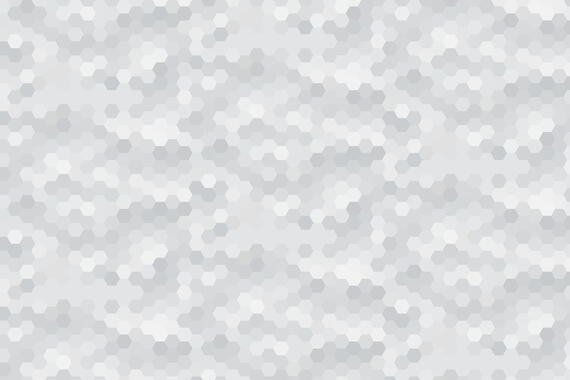 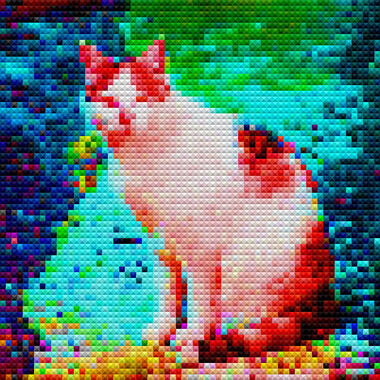 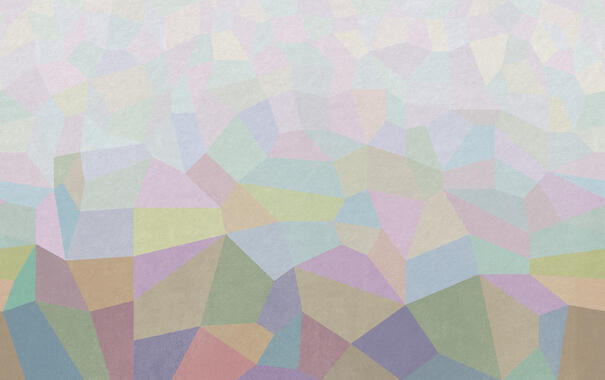 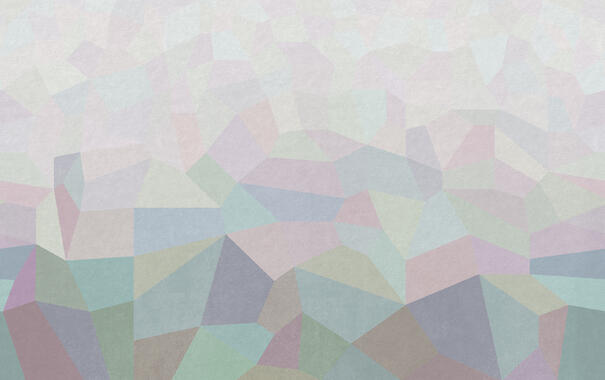 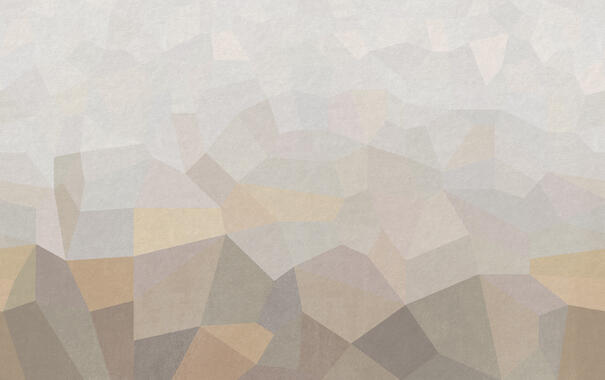 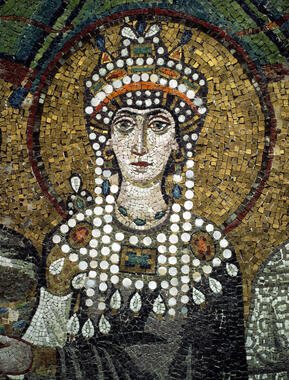