Sometimes it is nice to mix it up when it comes to decorating your space with art. A little bit of humor or irony go a long way in establishing mood and creating a reflection of your Read morepersonality. With Photowall's Kitsch wall murals, you have a great selection of motifs that are artsy, but not in all too serious way. Kitsch is actually the German word for trash, and is used in English to describe particularly cheap and sentimental forms of popular and commercial culture. To explain this more comprehensively, one must understand that where there is avant-garde, generally there is also something that be considered as rear-guard. As such, simultaneously with the entrance of the avant-garde, a second new cultural phenomenon appeared in the industrial West which is the thing that Germans gave the wonderful name of Kitsch. As you will see in Kitsch wall murals, these are popular, commercial art and literature in the form of magazine covers, illustrations, ads, comics, and so on. These Kitsch wall murals can be adjusted to fit your planned design and aesthetic.

The value of Kitsch wall murals

Even though Kitsch in German means trash, it is clear that this type of art is ubiquitous. It really is what one might label as non-artistic art, in that it is generally non-thought provoking, limited in the scope of emotions and often produced, or reproduced, for ulterior purposes such as profit or the reinforcement of political or cultural dogma. This can make Kitsch wall murals by Photowall quite the heavy subject. Even though it can be disturbing occasionally, it is more likely to comfort and reassure the common observer. Kitsch wall murals sentimentalize everyday experiences, or appeals to beliefs and emotions encouraging vanity even. Our cultural biases are deliberately appealed to by Kitsch, engaging emotions and casually ignoring the so-called intellect. Nonetheless, despite some of these negative connotation, Kitsch wall murals are guaranteed to create a dynamic and visual weight, no matter if the space you are decorating is a residence, a workplace or a relaxation spot.

The value of Kitsch wall murals

The word Kitsch itself emerged in the art markets of Munich in the 1860s and 1870s, describing cheap, popular and marketable pictures and sketches. There are also several other ideas about how it was derived, such as coming from the dialect German word, "kitschen", which means to smear, or from the German verb "verkitschen", which means to cheapen. Either way, it was borne out of a negative approach but has become sort of a cult thing in the modern interpretations. Kitsch wall murals are interesting to look at, and convey a sense of self-awareness that can be lacking in too artistic circles. They make for great wall decor, as you can see in items like "Kitsch Nature - Blue" or "Flamingos Pink". The great thing about Kitsch wall murals is that it is not a specific form of artistic movement, it all depends on perception and interpretation.

It is undeniable, however, that once introduced, the word Kitsch stuck. This stems from a famous essay published in 1939, by the American critic Clement Greenberg who told his readers that there are only two possibilities available to the artist now. Either you belong to the avant-garde, challenging the old ways of figurative painting, or you produce kitsch. As you will see in Kitsch wall murals, that is a really hard thing to do because there are no strict guidelines as to what constitutes Kitsch itself. As already mentioned, it is a matter of comprehension and application. True artistry not only requires competence in an artistic tradition, but also the art of departing from tradition in order to say something new. As such, the range of Kitsch wall murals is vast and the scope can be applied to so many interpretations.
Show less
Product information
11 motifs
Sort:
Filter
Done
Sort
Done 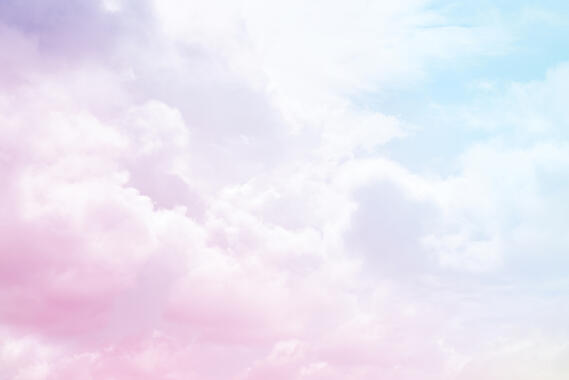 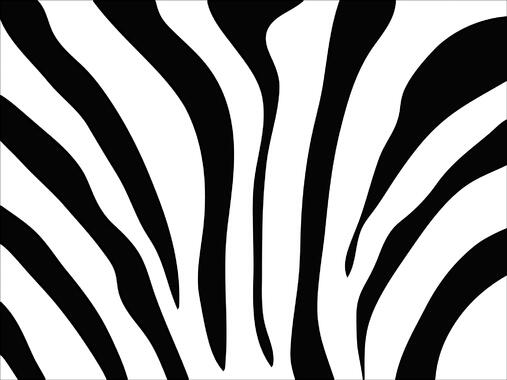 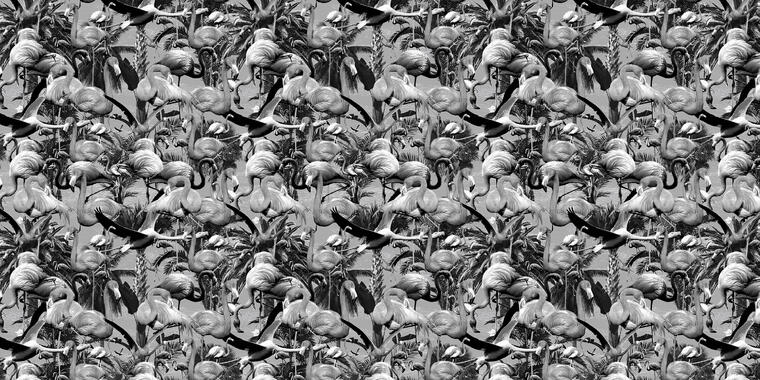 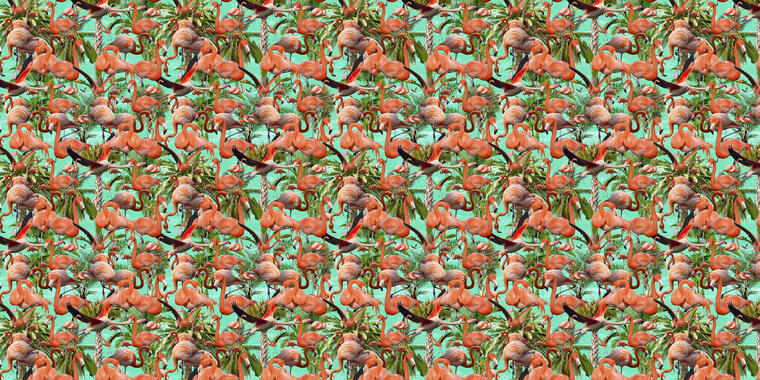 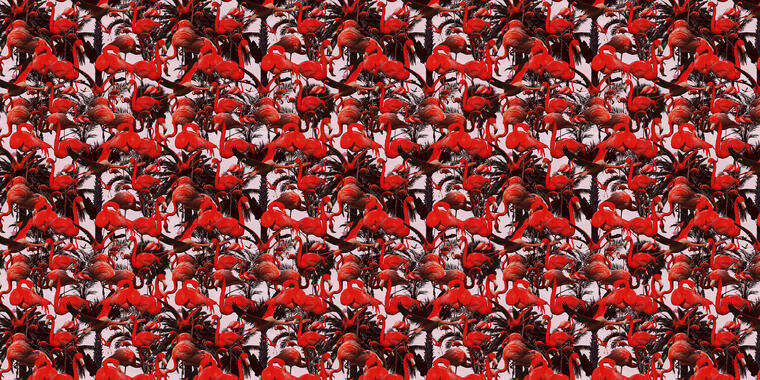 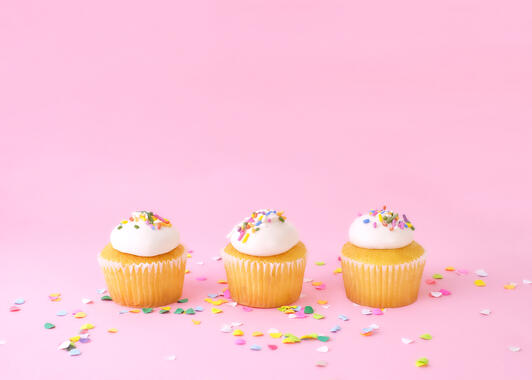 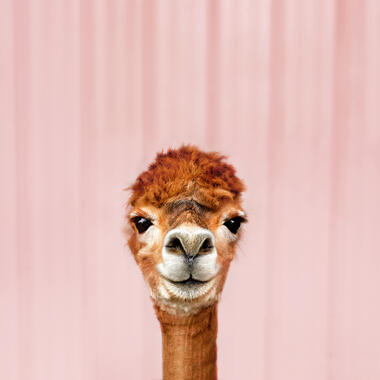 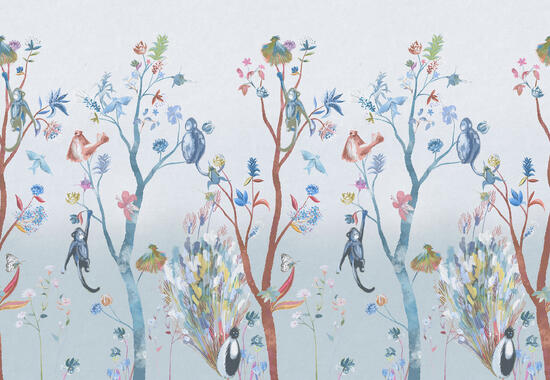 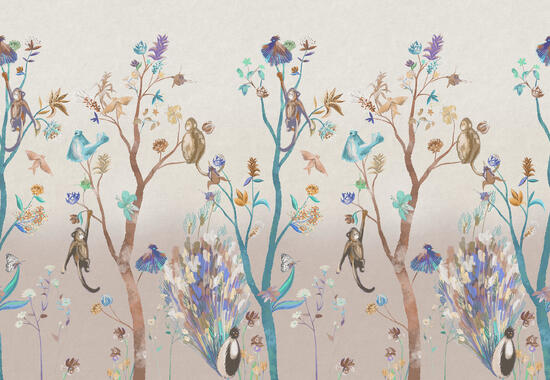 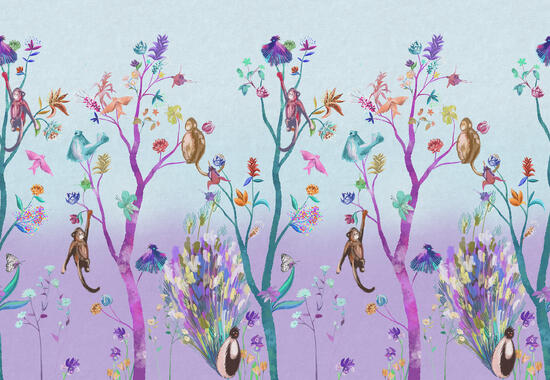