Geography offers a lot of options when searching for a central theme to decorate your space with. Sometimes opposites attract, in the metaphysical as well as the literal one. PhotowalRead morel's collection of Poland wall murals is full of contradictions, just like this ninth largest country in Europe. This post-communist country can boast a rich history, many renowned scientists and a couple of miracles by Mother Nature as well. Spruce up your residential, corporate or recreational area with these Poland wall murals to bring some character and maximum charm into your interior. You can match, mix and contrast these motifs to befit your existing aesthetic and colour schemes.

As already stated, Poland has a rich history and diving into it to deeply will take a long time. Let us thus start with the fact that Polish lands are gorgeous, rich in natural resources and worth visiting. That is why some countries became extremely jealous and in 1772 the first partition of Polish lands took place. Poland was divided into 3 parts among Russia, Austria and Prussia. This is where you can see a lot of the remaining influences, such as in the Poland wall mural titled "Riverside of Gdansk". It showcases the beauty of Poland and the varied influences different states had on its architecture. From 1914 Poland fought in World War I and in 1918 finally regained their independence. To celebrate this or have a tinge of nostalgia for it, you can acquire a Poland wall mural like "Burn My Shadow", which depicts a lone Pole fishing on an eerie lake. It is powerful and at the same dramatic, ideal for any domicile or workplace, lending it a lot of visual weight.

A wild and primeval land that straddles the border between Poland and Belarus in the country’s extreme east, Bialowieza Forest is considered one of the last vestiges of virgin woodland in Europe. It enjoys the status of a designated UNESCO World Heritage Site for its environment and untouched natural beauty. Poland wall murals also shine a light on this beauty in the form of a motif named "Dawn of Bialowieza Meadows", a stunning scene which can evoke a lot of emotion. This particular Poland wall mural would look sublime in a bedroom, inspiring us not just to get up, but make the most out of our day. "Breakwater at Niechorze" is another edgy and slightly dark Poland wall mural that can act as the ideal focal point in your space.

Did you know that Warsaw is not the first capital of Poland? Gniezno was the first Polish capital and the historical sources say that Polish state was established there. Nonetheless, Warsaw today is a rapidly-developing city in Central Europe, attracting more and more foreign visitors by the year. You can see why in Poland wall murals in the veins of "Warsaw Skyline, black and white", which is one in a set of different colours that depict the gorgeous skyline of this interesting metropolis. Warsaw Old Town, rebuilt after World War II based on paintings from the 17th-18th centuries, is now protected by UNESCO and a perfect example of restoration of cultural heritage. Not only are our Poland wall murals tremendous in style, but also carry a deeper meaning and appreciation for this location. "Warsaw Poland Skyline" comes in a varied palette of colours, each bringing their own appeal to a space, whether this is a home or the office. The Palace of Culture and Science in Warsaw was a gift of the Soviet dictator Stalin to the Polish nation. At 237 meters tall, it is the tallest building in Poland, and at 165 meters, the clock tower is considered to be the tallest in Europe. You can see this in the multiple Poland wall murals prefaced by the words "Warsaw Skyline".
Show less
Product information
20 motifs
Sort:
Filter
Done
Sort
Done 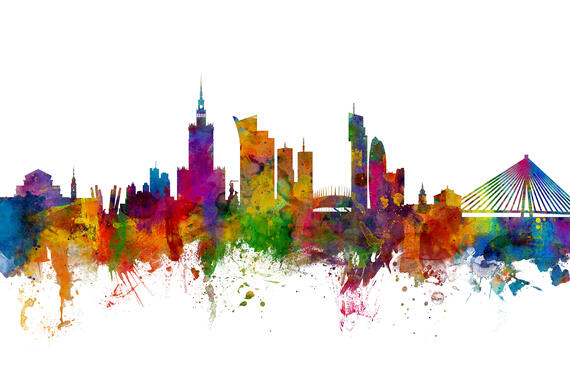 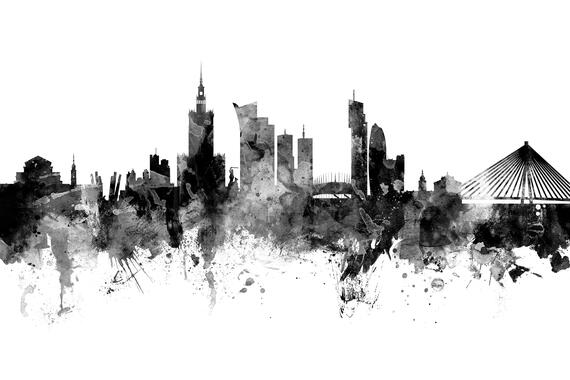 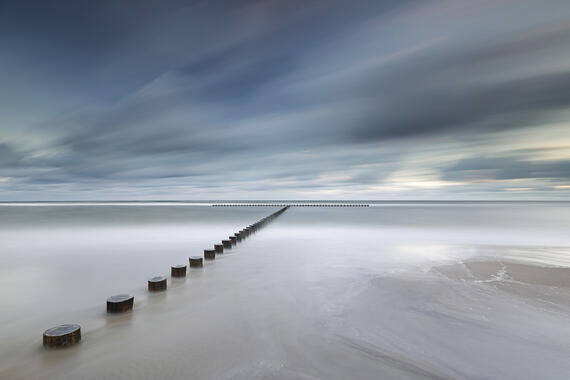 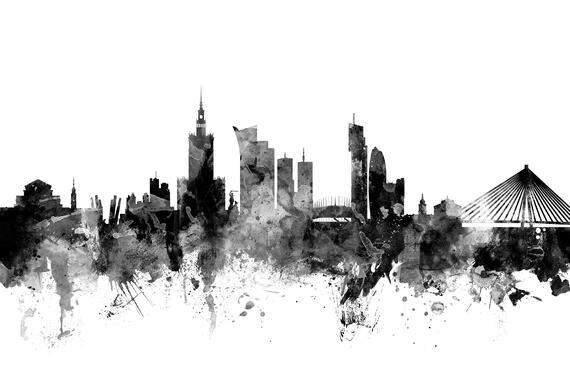 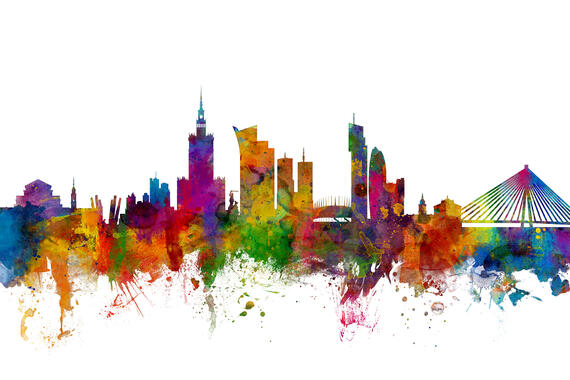 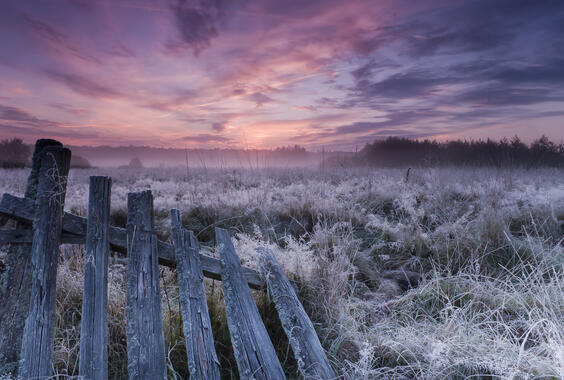 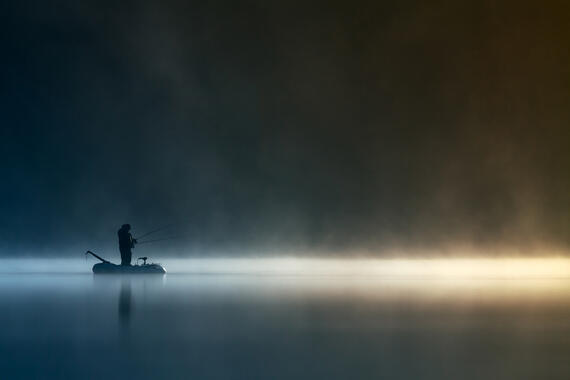 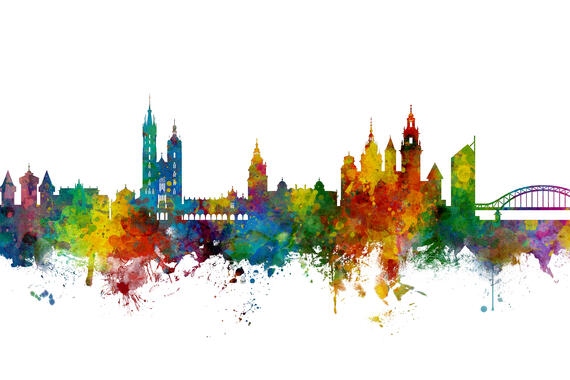 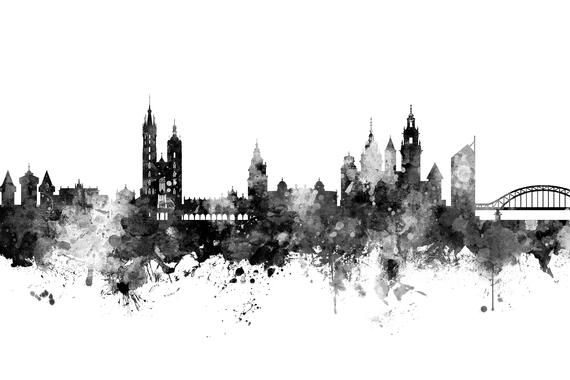 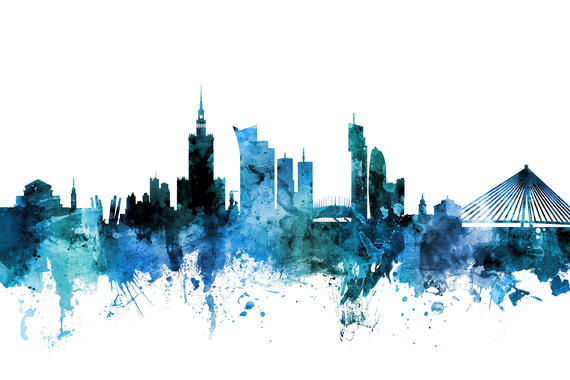 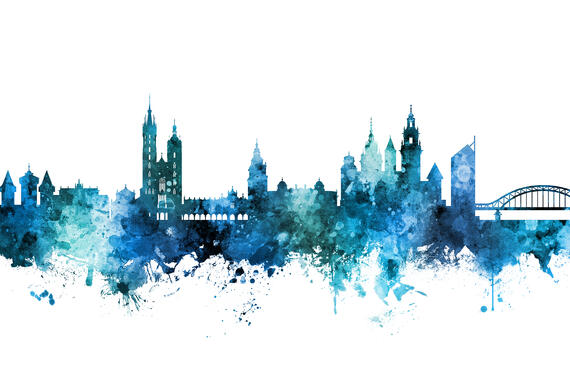 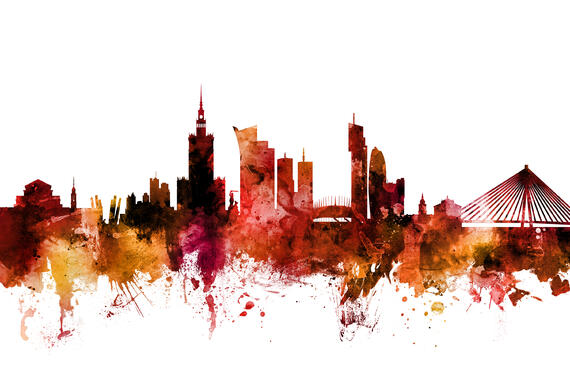 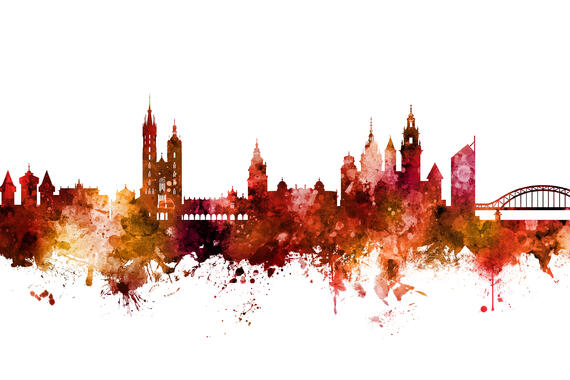 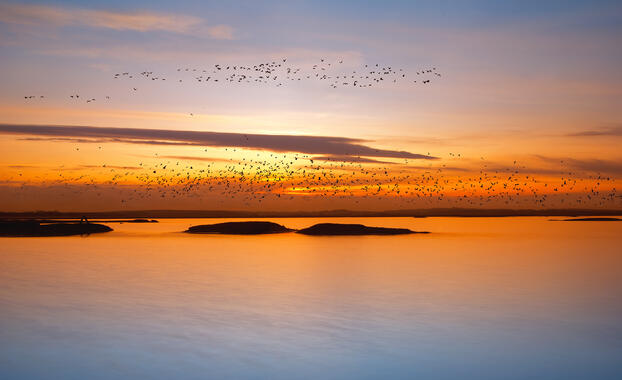 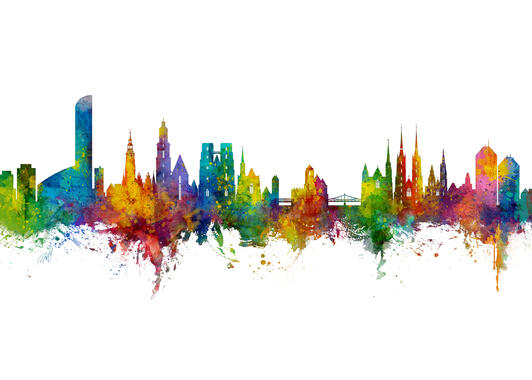 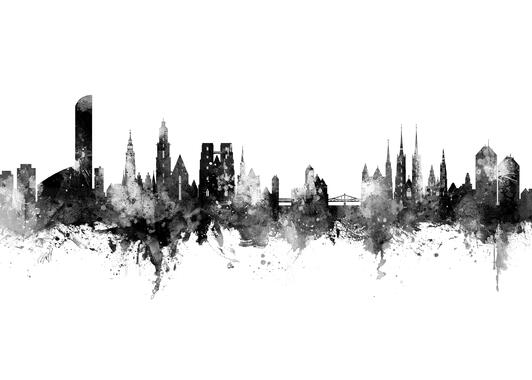 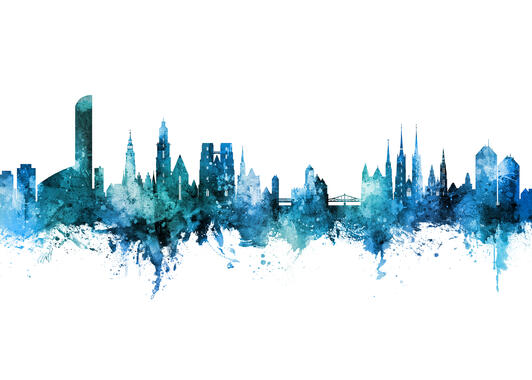 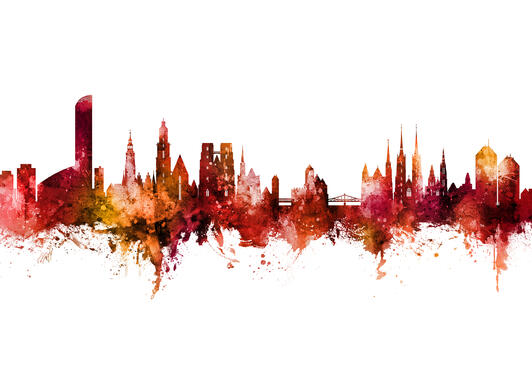