Bears are very curious and intriguing animal, which has been with us for the longest time, both as foe and friend. These big and fluffy creatures are also very popular among kids, iRead moren the form of teddy bears, stuff toys and many cartoons. Get yourself a bears wallpaper, where there is a plentitude of designs to choose from, each with their own unique personality, great colour schemes and all of them can be modified to suit your interior design plan. Photowall's excellent lineup of high-quality bears wallpaper contains affable, cute and child-friendly motifs that are guaranteed and certain to please and delight any kid of any age. It is a perfect decorative tool for you!

Putting up a special bears wallpaper

What animal is an expert fisherman, can climb trees and even enjoys dumpster diving? You are correct, it is the bear. Even though bears are large, lumbering animals who walk on all four paws but can rise up on their hind legs when need be, they are smooth and elegant creatures. This assortment of bears wallpaper will also show that to you, depicting a gentle giant that can act as protector. We all know that bears are carnivores, or better known as meat eaters, but most of them also eat berries, roots and nuts too. They love human food and dog food and can sniff out snacks, as evidenced by the aforementioned dumpster diving. Get yourself a bears wallpaper to show that this is not the only thing we have in common with these amazing beings. King of the Hill is an interesting motif, being a bears wallpaper with a very distinct pattern in quite basic but still powerful shades of grey.

There are eight species of bears, which are namely brown bears, American black bears, Asian black bears, giant panda bears, sloth bears, sun bears, spectacled bears and polar bears. Of all these eight species, six are already threatened with extinction! In some way, by acquiring a bears wallpaper, you can help shed a light on this pressing issue. The more people know about bears, the more they will want to protect them. A beautiful bears wallpaper will generate conversation, debate and discussion as to why you have an affection for bears, especially with children around. Bear Grills can be that particular piece that will captivate your child, of any age, and thus have gained one more fan in the fight against this wonderful creatures' extinction.

Bears wallpaper for the kids

Funnily enough, a family or group of bears is called a sloth. The male bear is a boar, females are called sows and bear babies are cubs. This is important to know when you choose to decorate your kid's bedroom, study area or play space, as they might want to choose a group of bears or then a singular one. These bears wallpaper being not just fun but also educational, it is paramount that you have a bit of trivia to convince the young ones, who can be quite picky, about the excellent and high-quality bears wallpaper you will or have gotten them. Chester - Black is one such item, a simple design but really impactful when put up in the right spot.
Show less
Product information
17 motifs
Sort:
Filter
Done
Sort
Done 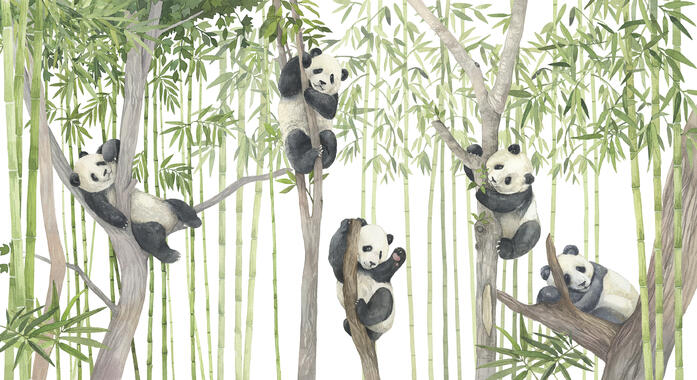 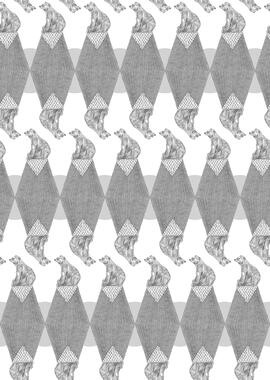 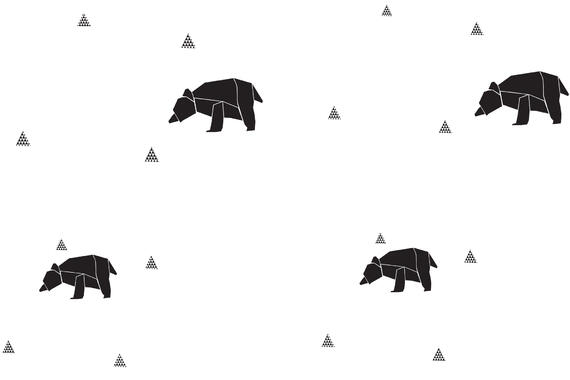 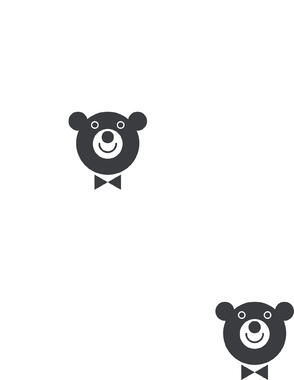 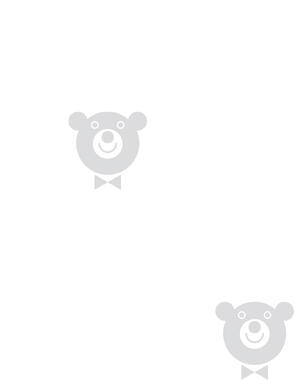 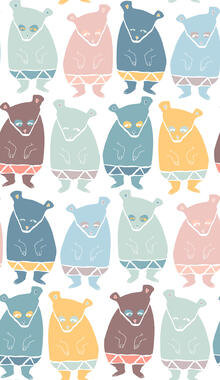 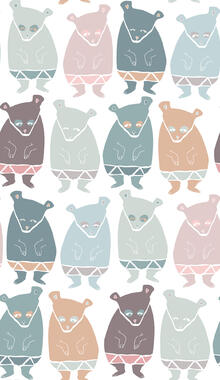 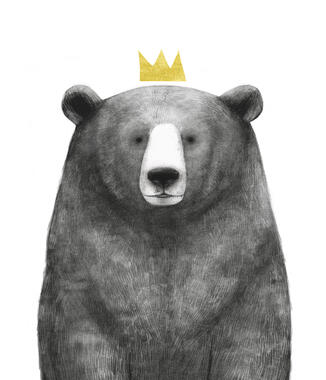 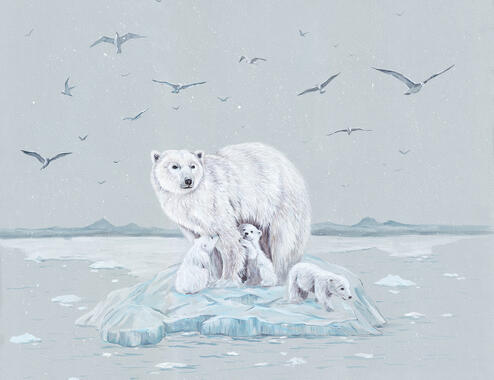 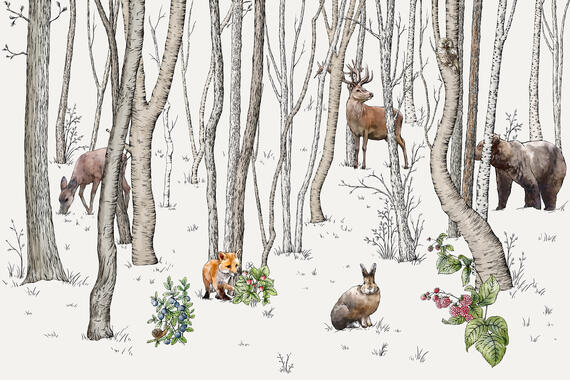 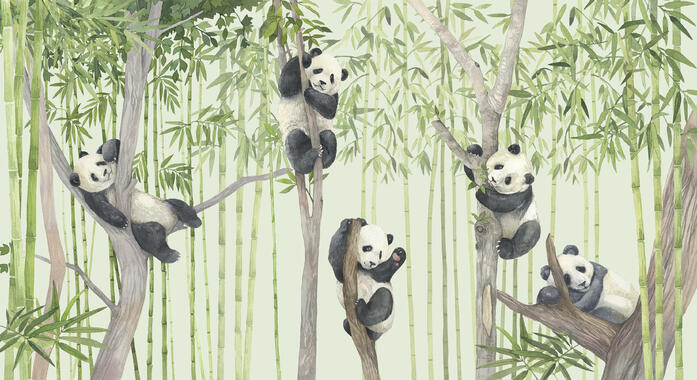 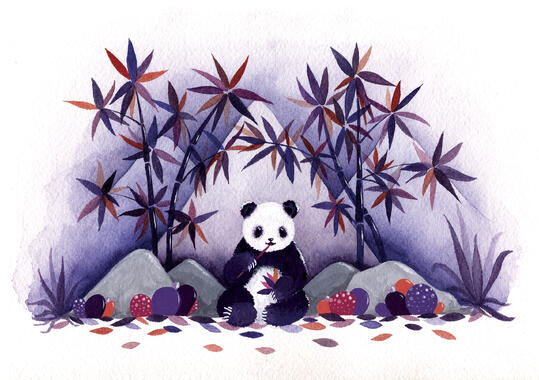 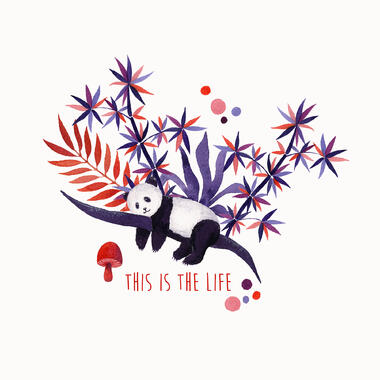 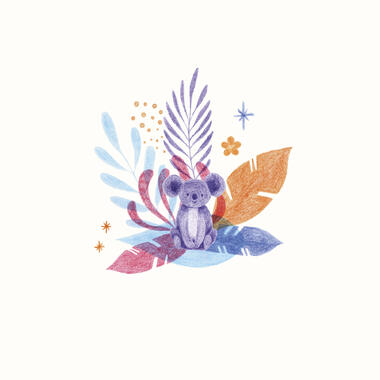 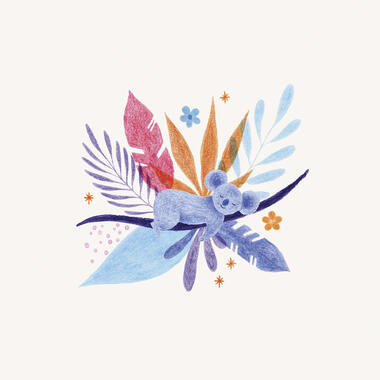