Safari originates from the Arabic word for journey. In the late 19th century, after interacting with the different tribes in Africa, the English used the term to refer to an overland Read morejourney, usually by tourists who want to sight-see in Africa. Interestingly though, as long as you are in a place where you can observe animals in their natural habitat, you are technically in a safari. This Safari animals wallpaper assemblage consists of two subcategories, conveniently arranged for your pleasure, with top-grade motifs of unique designs and as with all of Photowall's wallpapers, available for modification according to your wishes and aesthetic. Bring the beauty of the wild into your home or office by selecting your Safari animals wallpaper!

What are Safari animals

Safari animals are basically all animals that thrive in grasslands or savannas. These animals include the elephant, the giraffe, the zebra, the lion, the hippopotamus, the rhinoceros, the impala and the leopard, but by extension can also encompass other species or similar critters. The particular creatures presented in Safari animals wallpaper are the elephant, the lion, the leopard, the tiger and the cheetah. Any of these pieces in our assortment of Safari animals wallpaper will meet and exceed your decoration wishes, with their rare compositions, colours that immediately pop and interesting presence that will surely spruce up your residential or commercial space.

The elephant is the largest land mammal. There are only three species still alive, namely the African bush elephant, the African forest elephant and the Indian or also known as Asian elephant. Despite their massive size, elephants are mostly peaceful herbivores and may spend up to even 16 hours a day merely eating. A Safari animals wallpaper of these substantial giants fit perfectly into so many rooms, whether it is for a kid, a teenager or an adult. Henna Elephant is a distinctly superb motif, which looks supremely cool and chic, with enough class and style to satisfy any decorative and designing needs and wishes.

Our assortment of cat-related lions & big cats wallpaper is one of the most child-friendly tiers in the animals categories. The kids will delight in these exciting and adorable designs, perfect for a child's bedroom or playroom, with their warm colours and hues that will surely obtain a smile from the little boys and girls. With this lions & big cats wallpaper section, the diversity it brings can also be applied to children who are older, nearing adolescence. The fascination with these amazing big cats never ends, as they symbolize so many emotions and their mystery hardly ever fades.

The lion, who is also sometimes called the king of beasts, is a very important animal in the safari. Second only to the tiger in terms of size, the average lifespan of lions is ten to fourteen years. They are key predatory carnivores, ensuring the balance in the ecosystem. Contribute the majestic flavour to your home or office by putting up a regal Safari animals wallpaper of a lion.

The leopard is also a big cat like the lion. When you are in a safari, you can distinguish a leopard from two other spotted cats, the cheetah and the jaguar, based on the distribution of their spots. Unlike the lions, leopards may hunt and eat anything, which gives them the label of being opportunistic hunters. Leopards are known for their excellent climbing and swimming ability due to their very strong shoulder bones and muscles. Add these fascinating felines to your interior decor with our amazing lineup of Safari animals wallpaper, like the piece named Hidden Leopard, a whimsical painting-like Safari animals wallpaper that has such great character.
Show less
Product information
28 motifs
Sort:
Filter
Done
Sort
Done 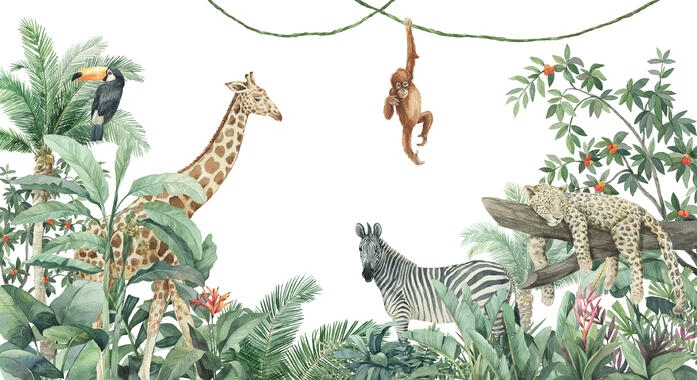 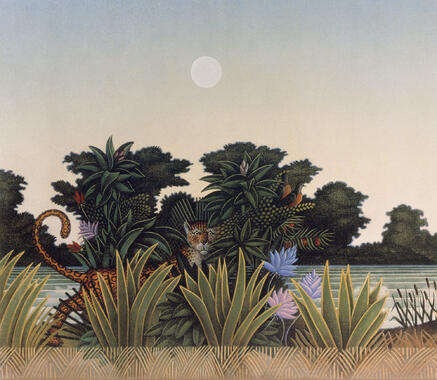 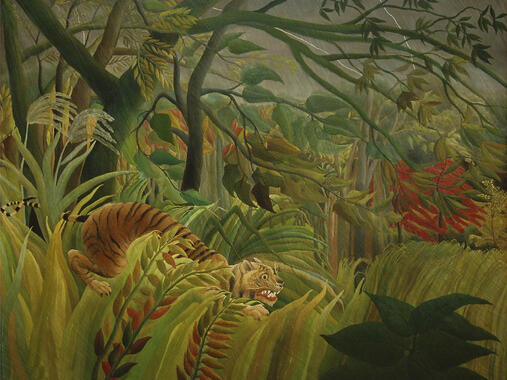 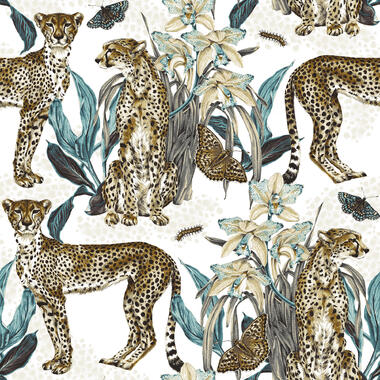 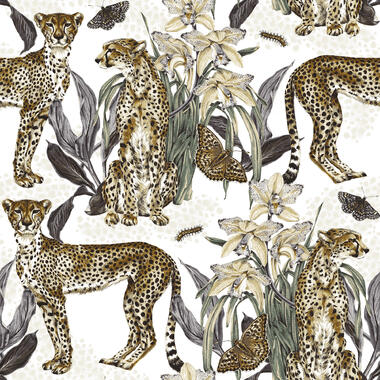 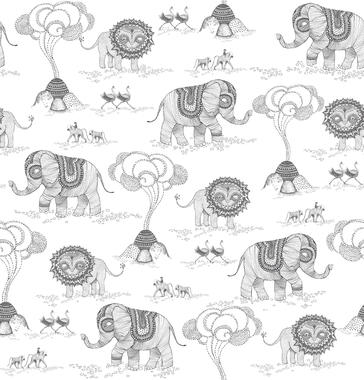 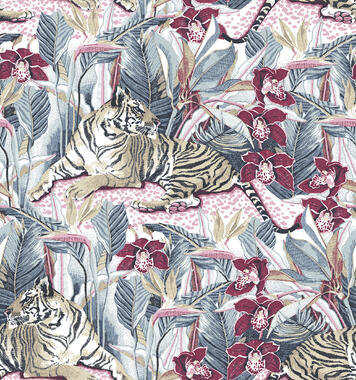 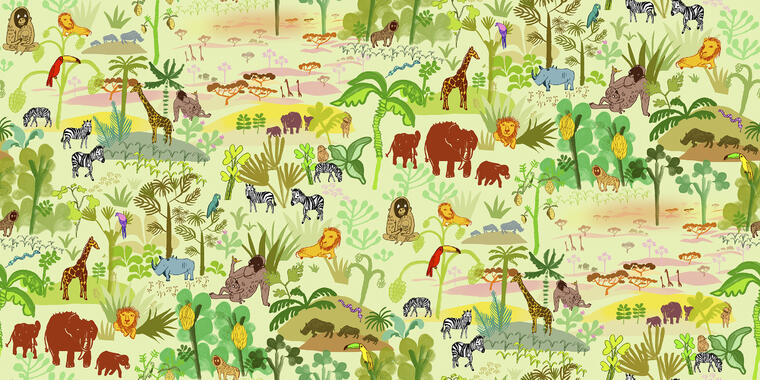 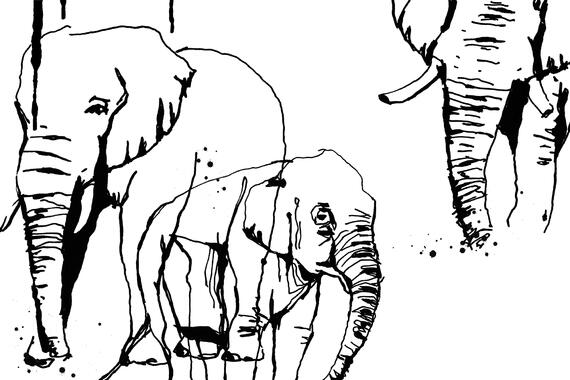 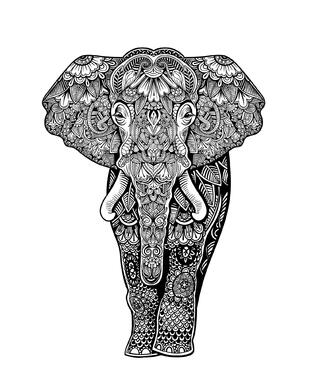 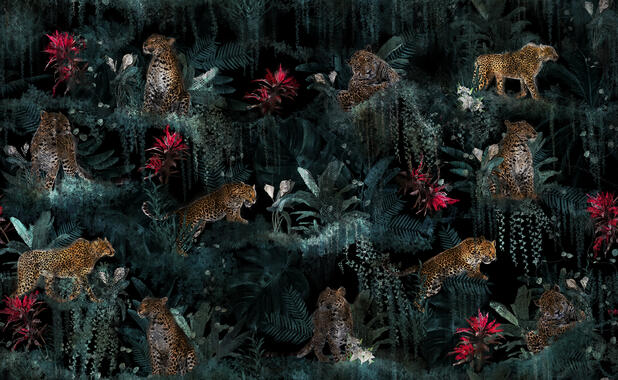 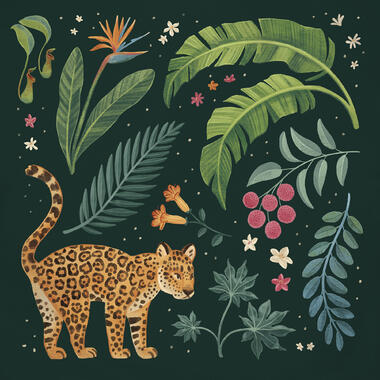 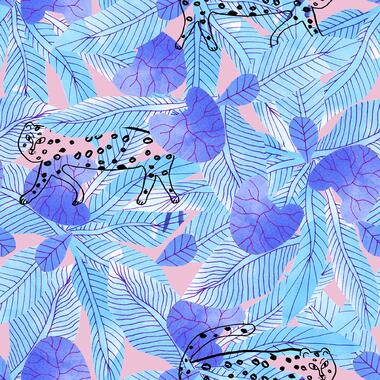 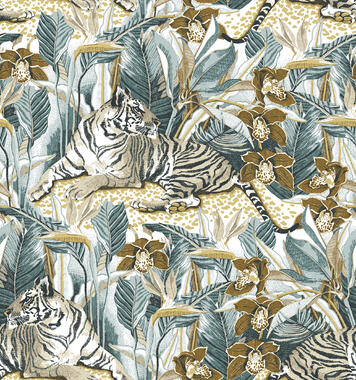 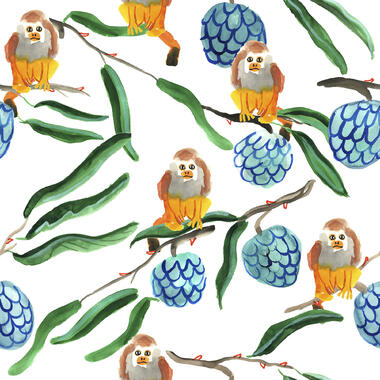 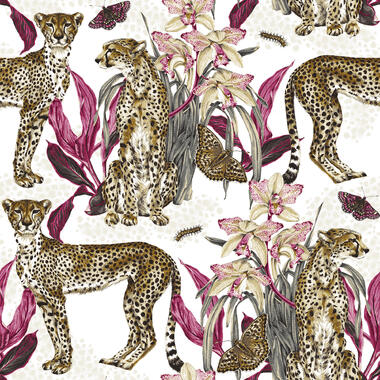 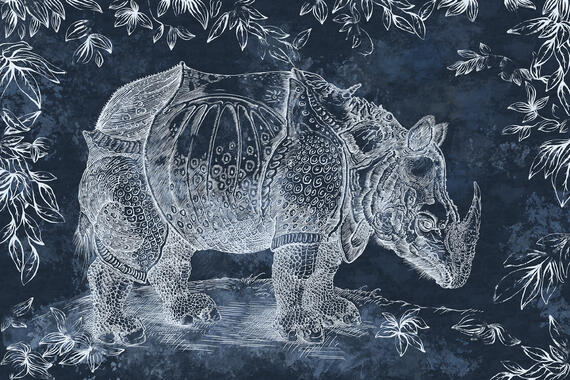 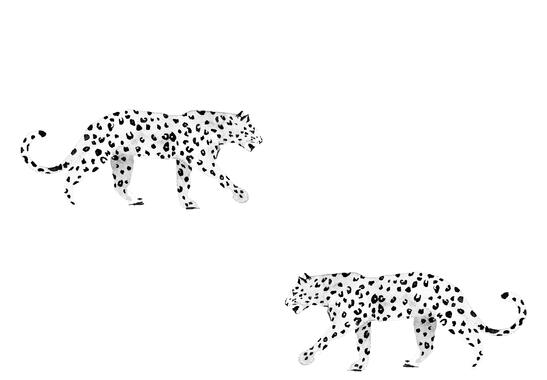 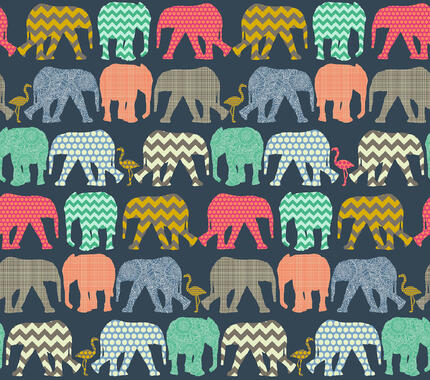 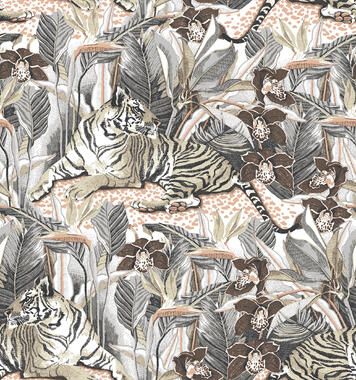 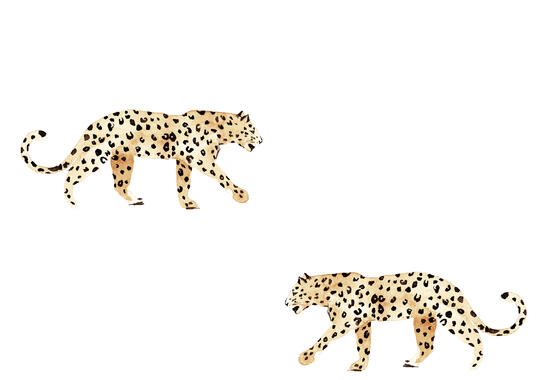 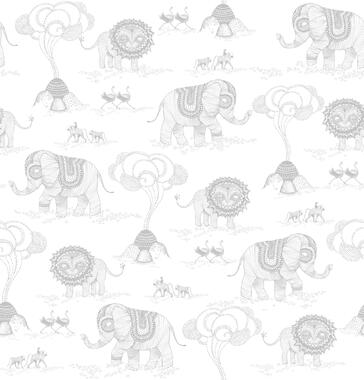 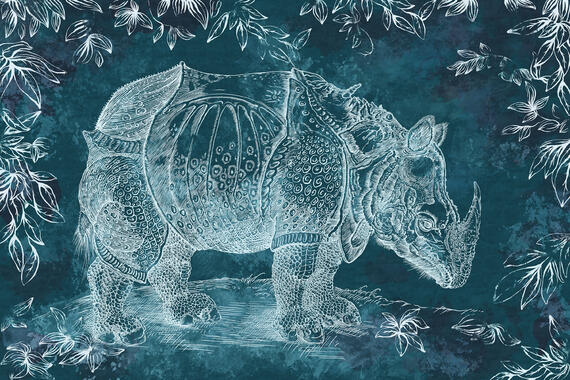 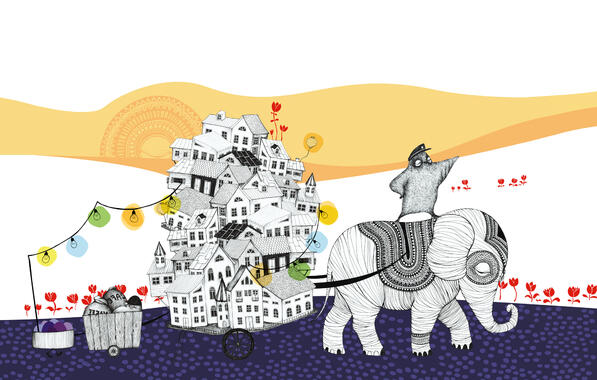 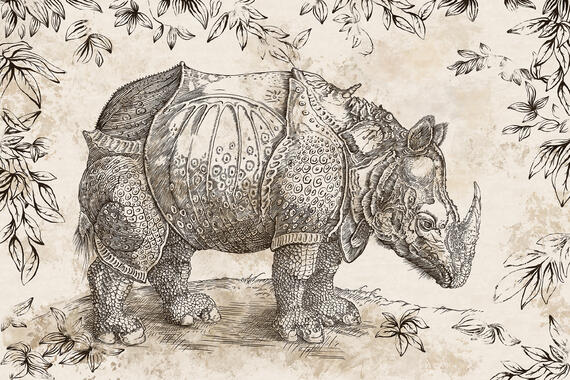 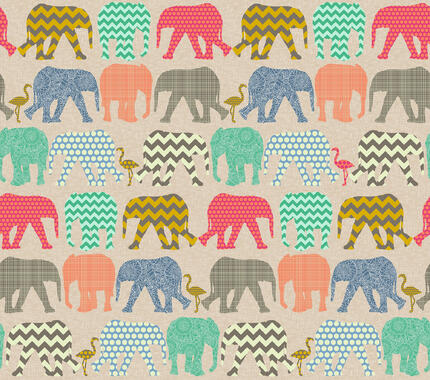 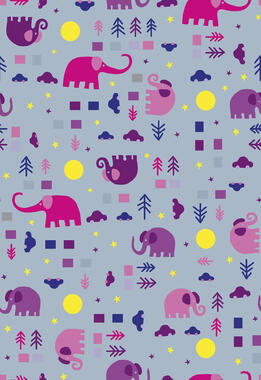