Fantasy motif in interior design is gaining popularity these days. The good thing about the Fantasy wall murals is that there are no strict rules when using them The designs can actuaRead morelly adapt to every mindset and evey stereotype and yet comes out being gorgeous and fabulous.

Creative patterns for an amazing wall

With the use of magic or other supernatural elements, theme, or setting, you will be able to create a wonderful and interesting room of your own. Fantasy theme in interior design is gaining popularity these days. In many instances, decorating the room also means that there are strict rules to follow to achieve an interior that you will not be afraid of flaunting. One of the best things about this motif is that there are no set of rules to follow. Yet, the wall murals will still look fabulous and fantastic. Fantasy wall murals can even blend well to your interior design. The designs are unique yet appealing and match our deepest desires. The use of Fantasy wall murals can make any home look extraordinary. The designs will also be able to set a relaxing and peaceful room atmosphere and can likewise highlight its appearance. Fantasy wall murals are also getting popular in the bath areas as well. The uncommon mix of patterns together with the state - of - the - art theme and style, offers extravagant and classy atmosphere that can make anyone linger and relax in the unique space. The wall murals are combined with modern functionality to offer luxury and comfort at the same time. The designs inculcate the concept of the homeowner together with unique taste make the wall murals unique and lovely.

The truth about Fantasy

Fantasy is a genre of speculative fiction set in a fictional universe, often without any locations, events, or people referencing the real world. The roots are basically from oral traditions, which eventually became literature and drama. In the 20th century, fantasy has eventually extended into various media, which includes film, television, graphic novels, and even video games. It is distinguished from the genres of science fiction and horror by the absence of scientific or macabre themes respectively, though they may sometimes overlap. In pop culture, the fantasy genre pertains mostly of the medievalist form. Fantasy is composed of works by a lot of writers, artists, filmmakers, and musicians from the ancient myths and legends to many recent and popular works. Fantasy writers and artists generally rely on imagination to create narrative elements and illustrations that do not rely on history or nature. In addition to these, they likewise use real world folklore and mythology as inspirations. In some instances, fantasy genre also includes supernatural elements, such as magic. At certain point, fantasy has often been compared to science fiction and horror. Authors and artists have to rely on the suspension of disbelief or the readers and viewers, which is an acceptance of the unbelievable or impossible for the sake of the happiness and enjoyment.
Show less
Product information
23 motifs
Sort:
Filter
Done
Sort
Done 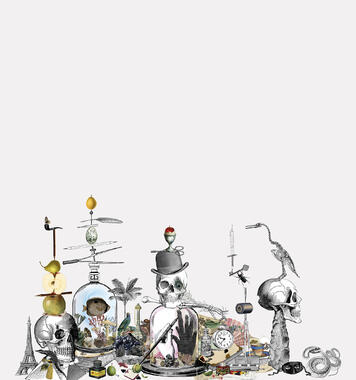 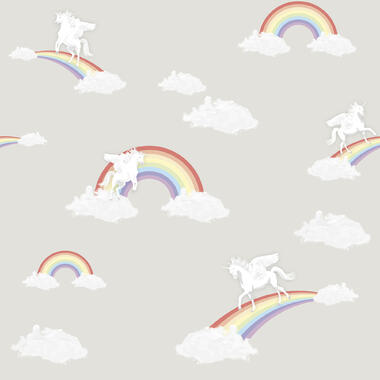 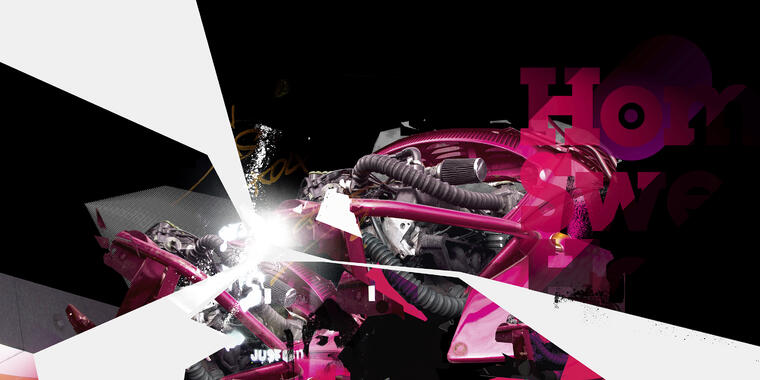 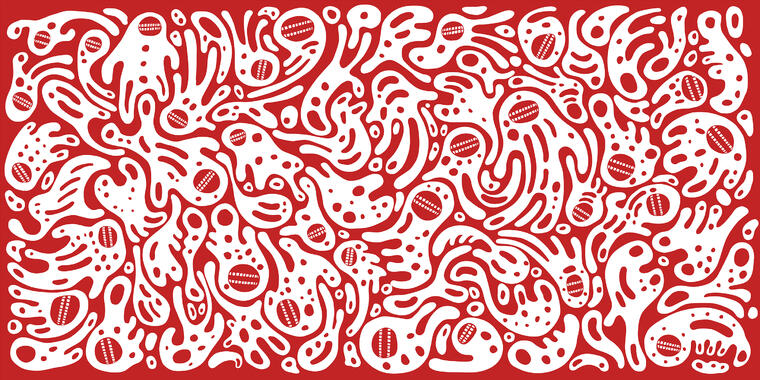 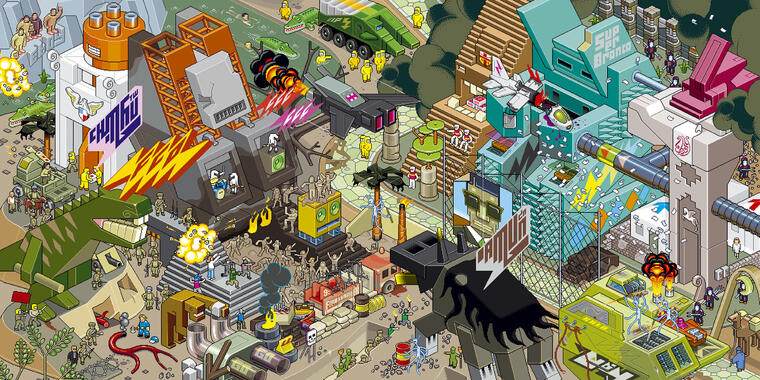 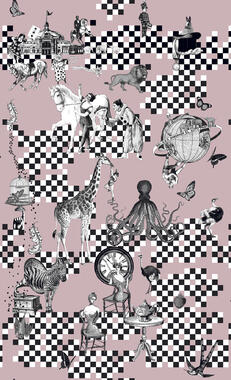 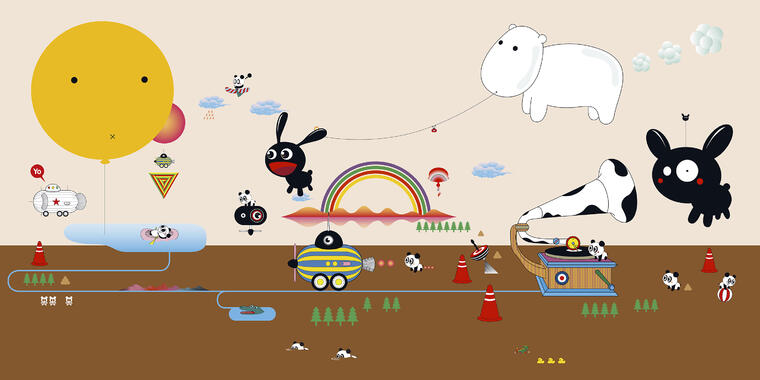 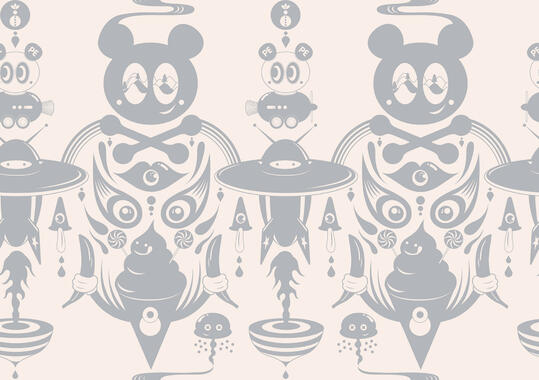 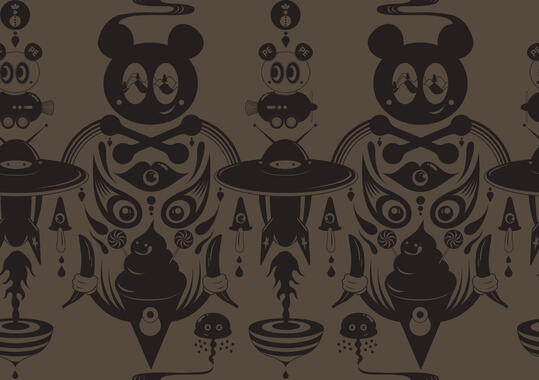 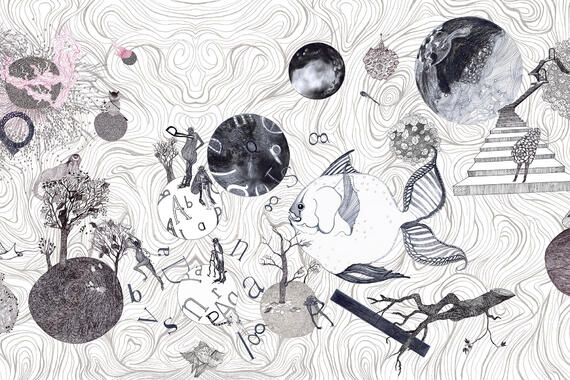 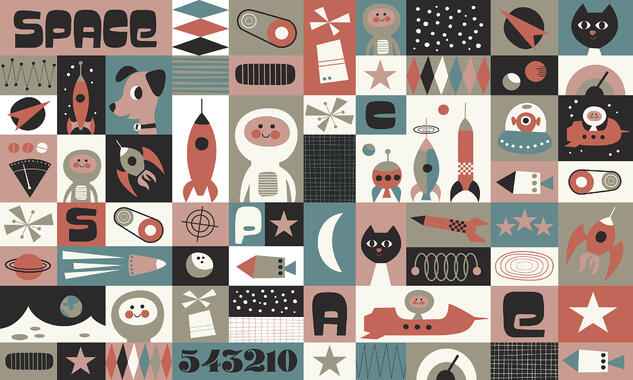 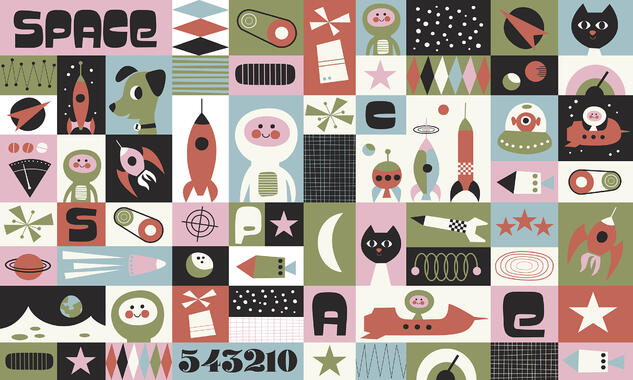 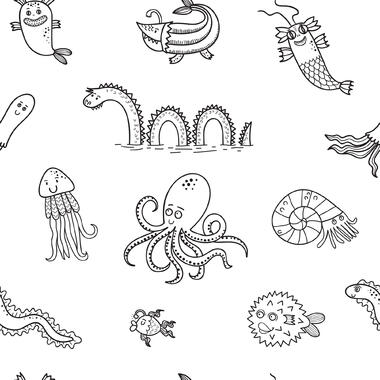 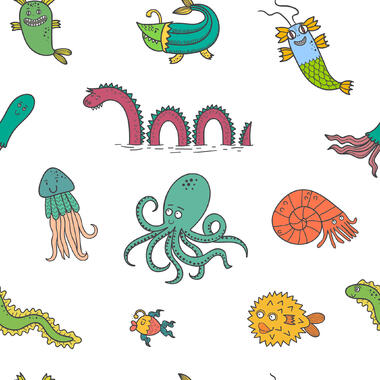 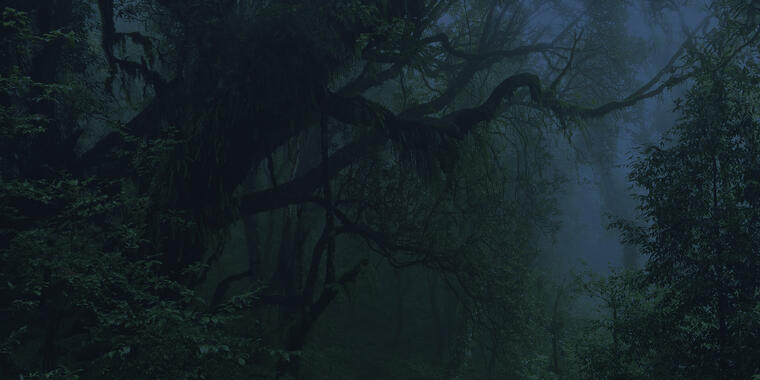 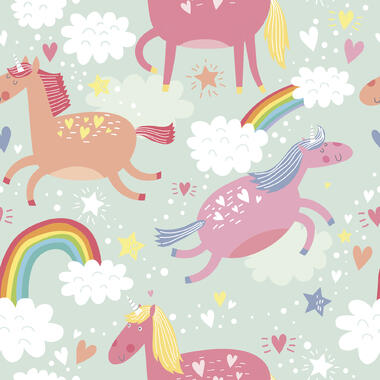 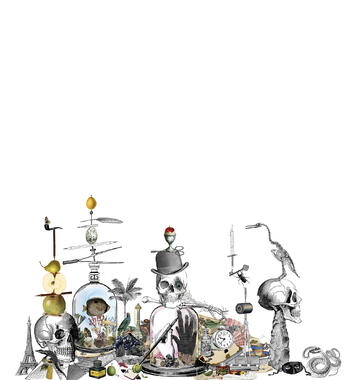 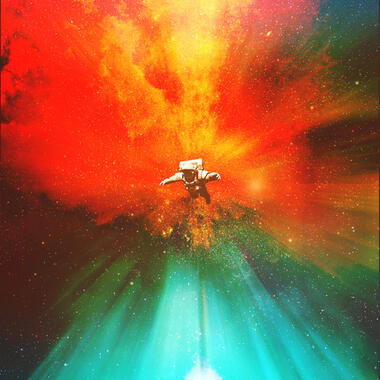 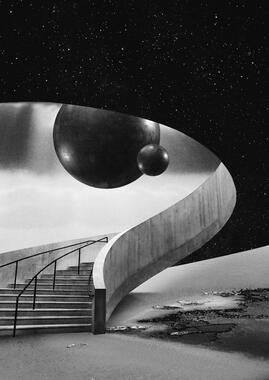 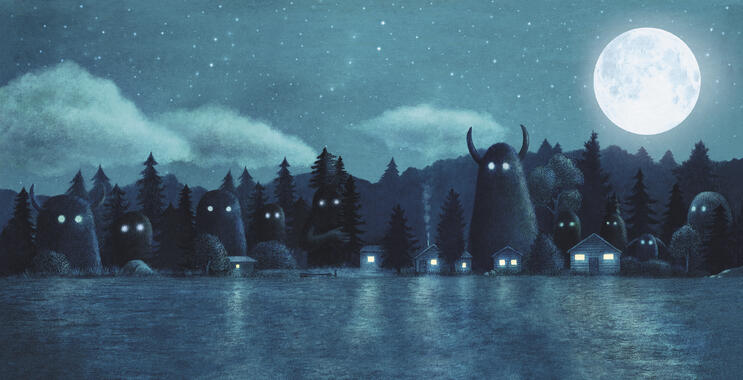 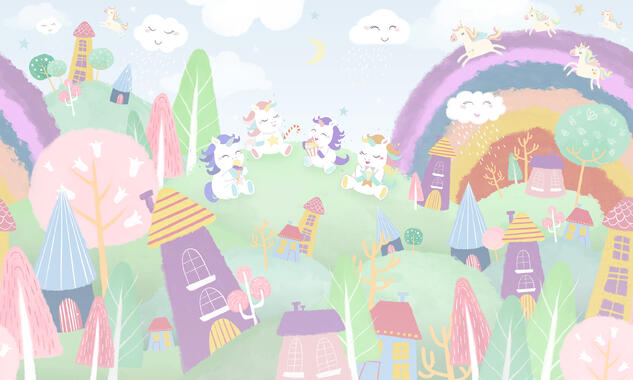 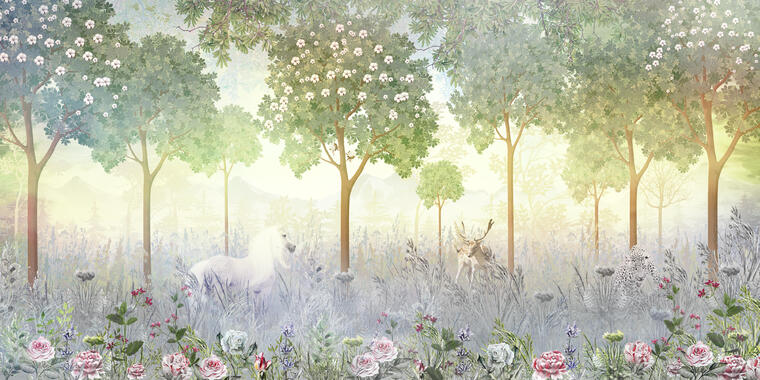