Austria, or The Republic of Austria, as it is officially called, is a landlocked country in the Southern region of Central Europe. Situated on the Eastern Alps, it is comprised of ninRead moree federated states. One of these states is the city of Vienna, which is the country’s capital and its biggest city to boot. Austria shares a border with Germany to the Northwest, the Czech Republic to the North, Hungary to the East, Slovenia and Italy to the South, and Switzerland and Lichtenstein to the West. It has a surface area of roughly 32,300 square miles and boasts a population of almost nine million people. Photowall pays tribute to this unique Central European country with its own collection of Austria canvas prints. These images depict the more famous and frequented sites of this country as it is recognized by the rest of the world. Give a rustic flair to the insides of your abode with these colorful Austria canvas prints. Place these Austria canvas prints in your living room to establish the fact that you are a well-versed citizen of the world. Let these Austria canvas prints transport you to a place that serves as one of the most dynamic cultural centers of our time. These fine Austria canvas prints go well with any backdrop on your wall or wallpaper.

German Austrian is the commonly spoken dialect in Austria, but there are numerous Bavarian languages that proliferate among the natives of the region as well. The country began life as a margraviate in the year 976 A.D., and slowly evolved into a Duchy and an Archduchy. Austria began serving as the center of the Habsburg Monarchy in the 16th century. This Royal House was one of the most influential royal dynasties in history. Photowall lets you take part in the pomp and circumstance with “Small Austrian Mountain Village”, “Tourist View”, and “Salzburg in Fall Colors” in its magnificent collection of Austria canvas prints. These images showcase some of the vistas of this fine country that are often seen in postcards. Hang a few of these Austria canvas prints in your recreation room, and feel the coolness factor multiply exponentially. Your moments of grown-up playtime will never be more fun and engaging than with these Austria canvas prints all around you. There is practically no space or wall in your home that will not be brought to life by these Austria canvas prints.

In its capacity as an Archduchy, Austria was an important component and major hub of The Holy Roman Empire. It then established its own empire, which grew to be a major player in and leading proponent of the German Confederation in the early 19th century. Having accomplished this, Austria then sought its own destiny, independent of other German states, shortly after its dismal defeat in the Austro-Prussian War in 1886. Photowall lets you be a part of this country’s search for its place in the world with “Imperial Library in Wien”, “Clouds over Innsbruck”, and “Austrian Alps” in its wonderful collection of Austria canvas prints. These images show us the different historic sites that have played a role in this country’s independence. Display a few of these Austria canvas prints in your lounging den, to give the space a soothing and placid vibe. Let the relaxing quality of these Austria canvas prints soothe your mind and relax your senses. You can also hang these Austria canvas prints in your hallways, to give this dull and neglected space a feeling of size and importance.

In the year 1867, in a compromise with Hungary, the Austria-Hungary Dual Monarchy was founded. Austria became entangled in the First World War under the rule of Emperor Franz Joseph, after the historic assassination of Archduke Ferdinand, who was to be the presumptive heir to the Austro-Hungarian throne. After its defeat and the deconstruction of its monarchy, the Republic of Germany-Austria announced its intent to unify with Germany, but the Allied Powers refused to put down their support for this new state, so it remained unrecognized all throughout the world. Photowall lets you get a glimpse of history with “Kite in Hopfgarten, Austria”, “Vorarlberg, Austria”, and “Coniferous Forest in Austria, Europe”, in its fine line of Austria canvas prints. These images feature the more rural and rustic regions of this great country that are perfect for vacations and quiet time with your family. Let these Austria canvas prints not only be captivating decorations, but intellectually stimulating centers of discussion as well. The Austria canvas prints can serve as a primer that introduces them to the very basic principles of world history and culture. Fill your home with these amazing images and never have a boring day. Grab your share of Austria canvas prints today.
Show less
Product information
26 motifs
Show:
Sort:
Filter
Done
Show
Done
Sort
Done 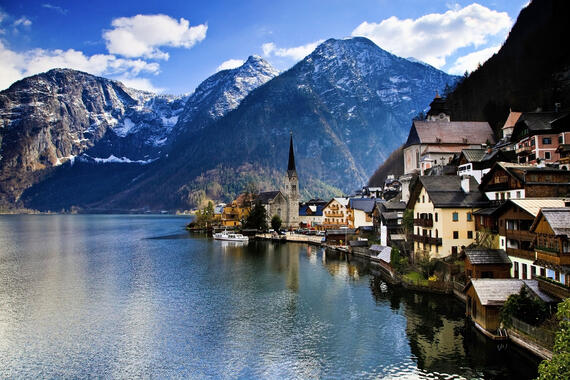 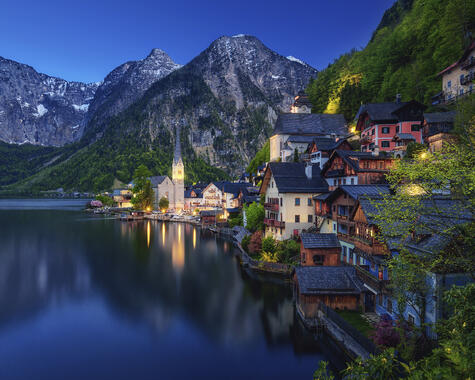 Salzburg in Fall Colors
- From £33 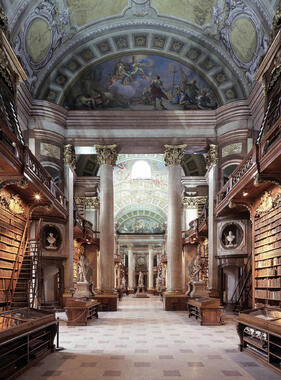 Imperial Library in Wien
- From £31 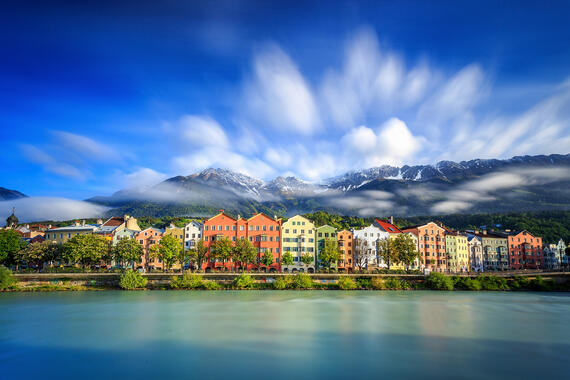 Clouds over Innsbruck
- From £31 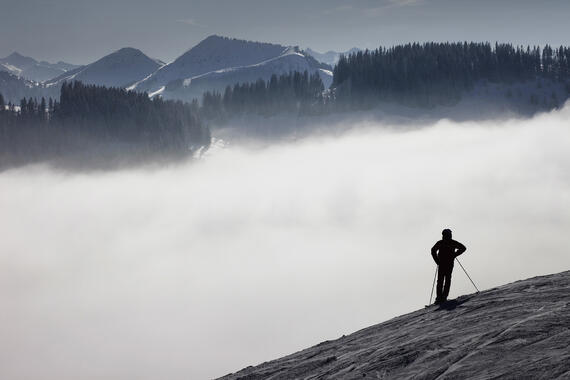 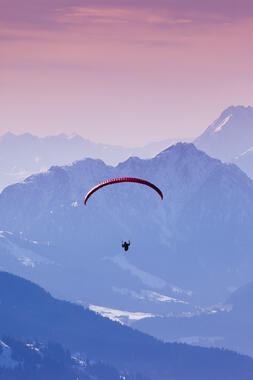 Kite in Hopfgarten, Austria
- From £33 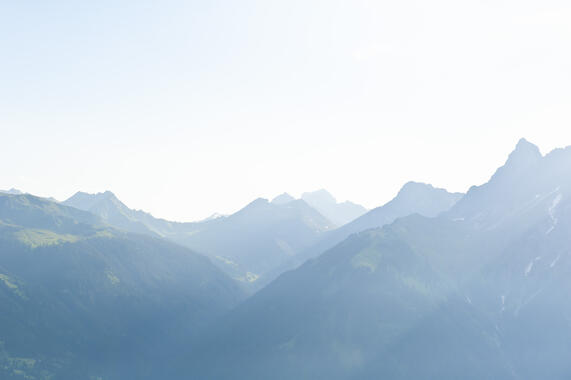 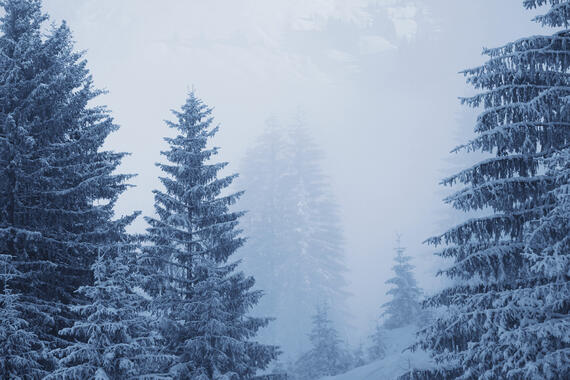 Coniferous Forest in Austria, Europe
- From £33 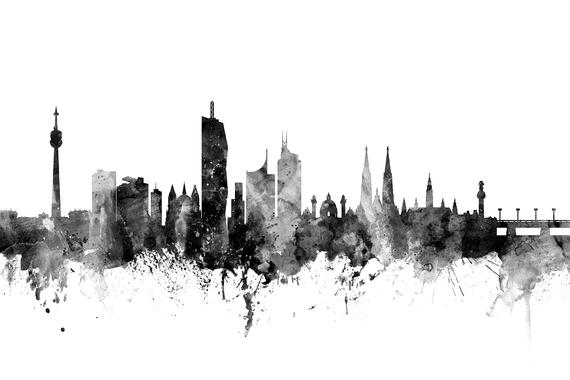 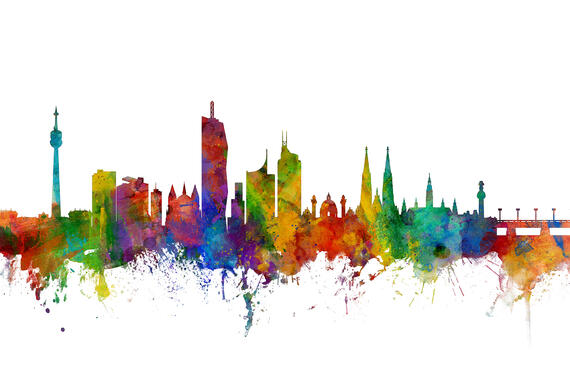 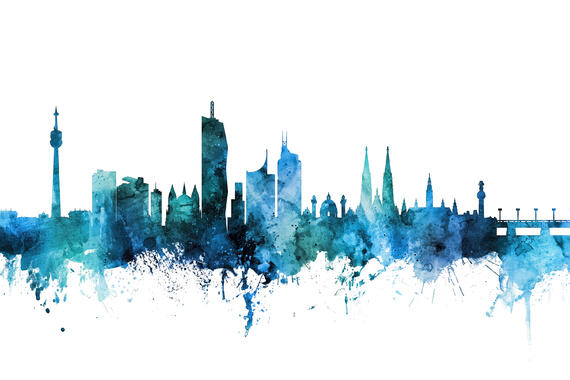 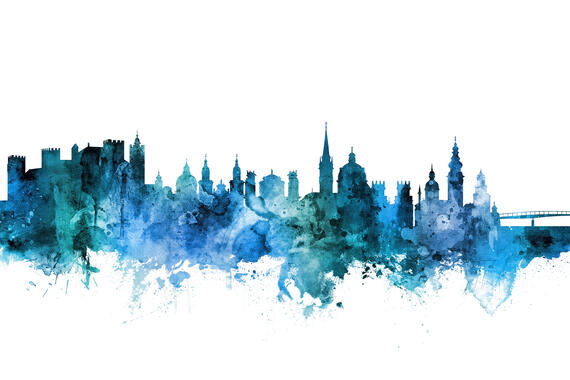 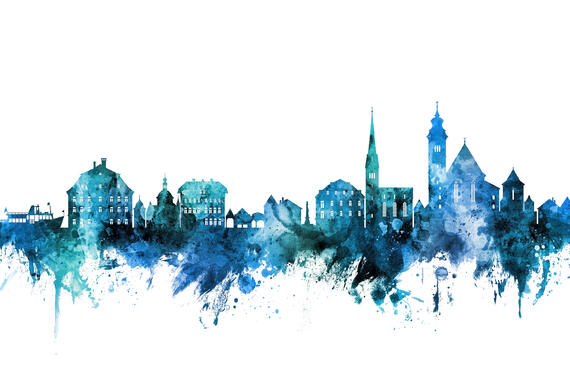 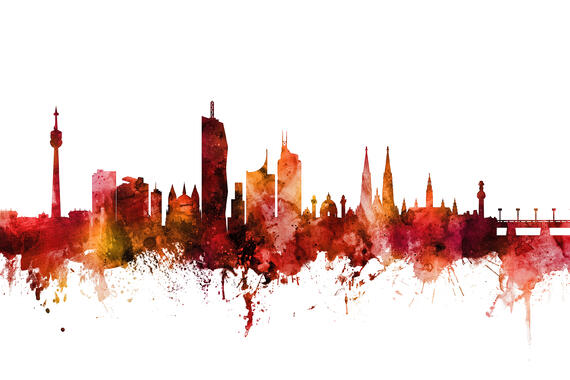 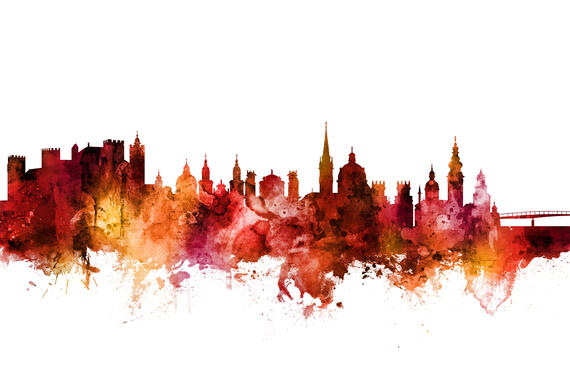 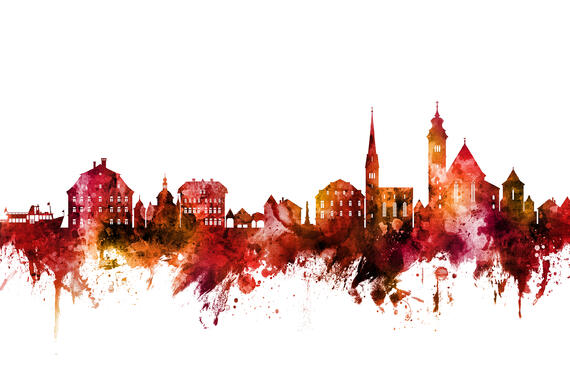 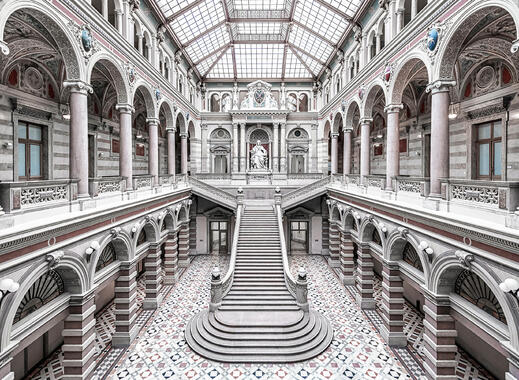 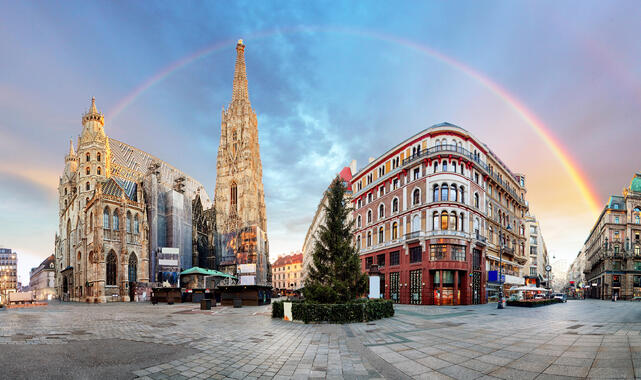 Vienna Square with Rainbow
- From £31 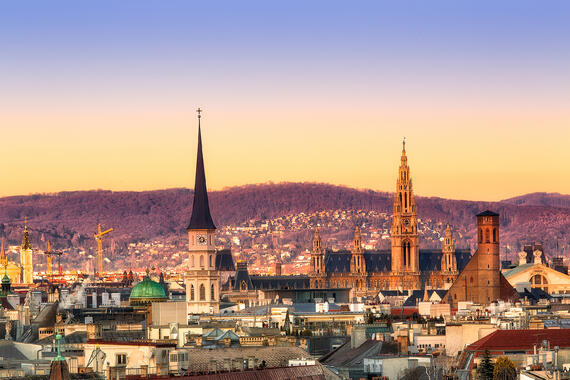 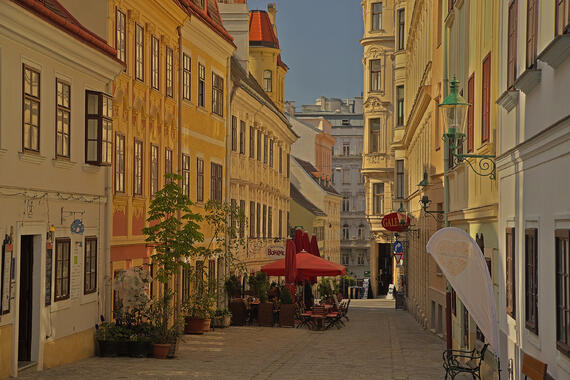 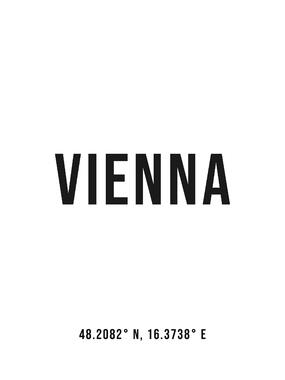 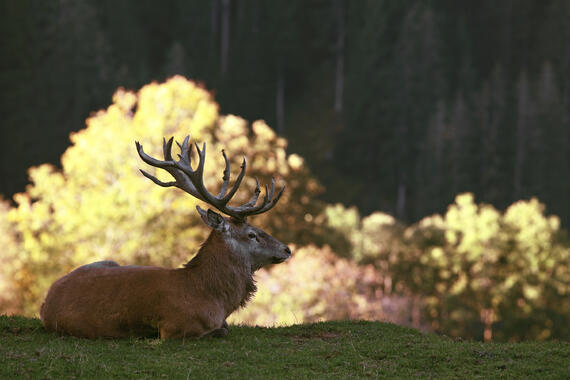 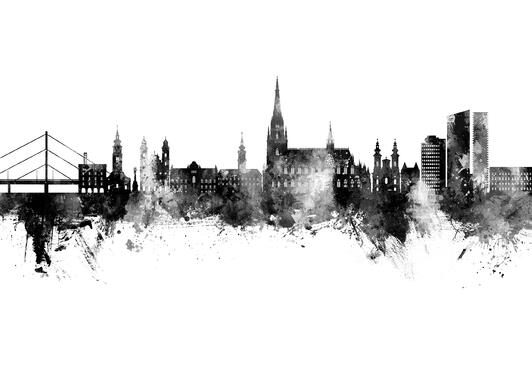 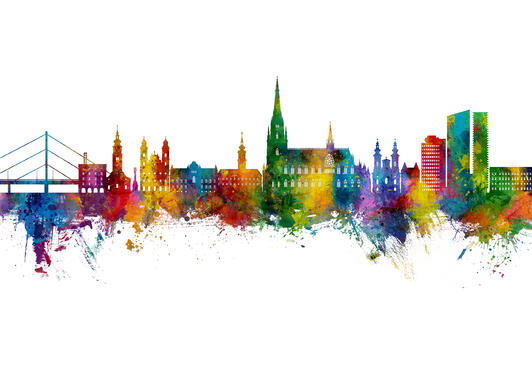 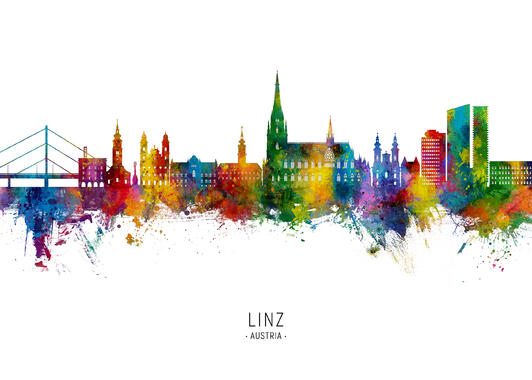