Lansing is the capital of the state of Michigan in the United States. A large portion of its territory sits in Ingham County, though it reaches as far West as Eaton County, and as far North as Clinton. It is the sixth-largest city in Michigan. The Lansing Metropolitan Area, which is called Mid-Michigan by locals, is the primary hub for education, culture, government, commerce, and industry. East Lansing is the home of Michigan State University. It is also where the State Capitol, the State Supreme Court, the Court of Appeals, the Federal Court, the Library of Michigan and Historical Center, and the headquarters of four major national insurance companies can be found. Photowall pays tribute to this progressive city with “Lansing Michigan Skyline Black”, and “Lansing Michigan Skyline” in its impressive collection of Michigan canvas prints. These examples of Michigan canvas prints showcase the silhouette of its celebrated state capital as it is seen from the most coveted vantage points in the region. Hang a few of these Michigan canvas prints in your recreation areas to give the space a more lively and energetic air. Your moments of adult amusement will never be as much fun as when you have these Michigan canvas prints all around you. 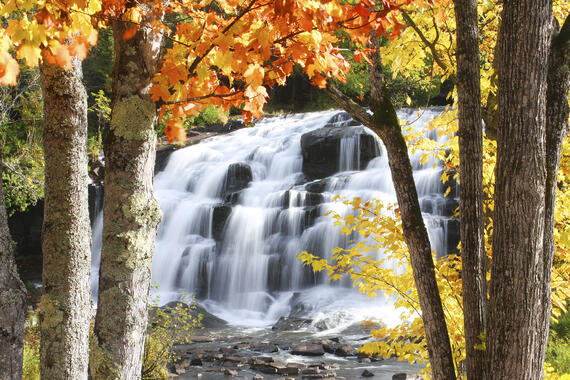 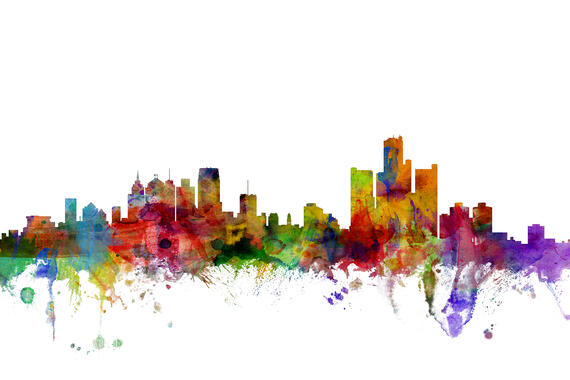 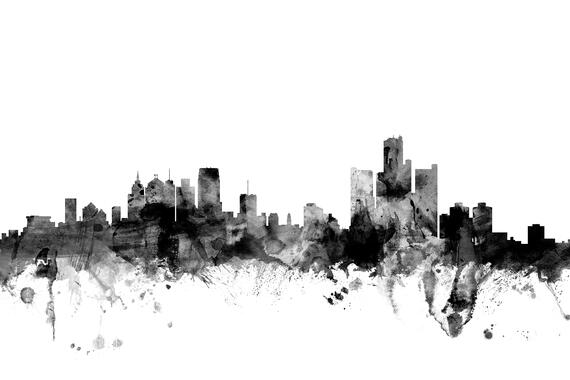 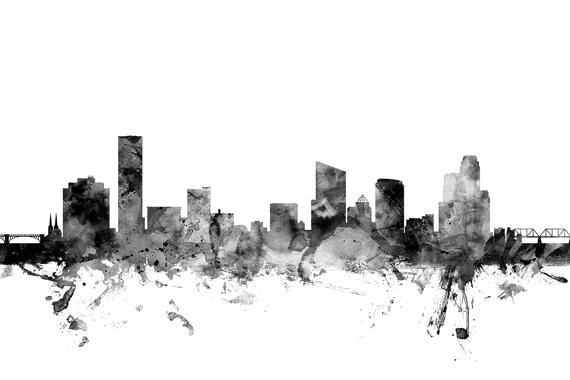 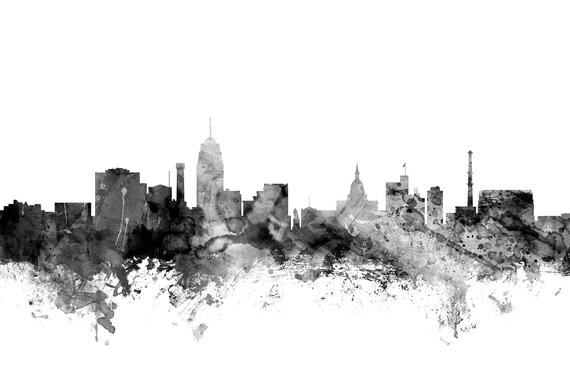 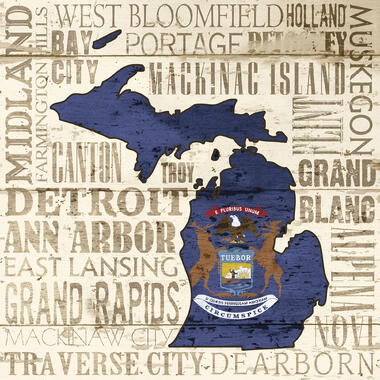 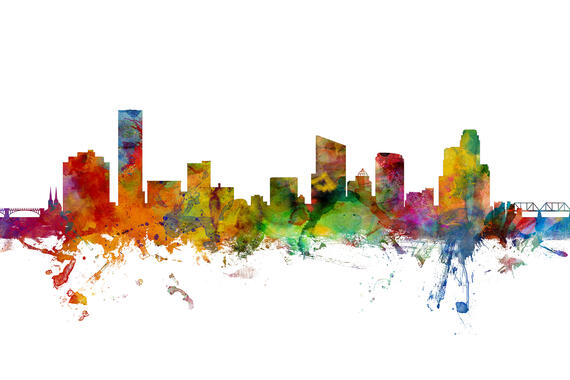 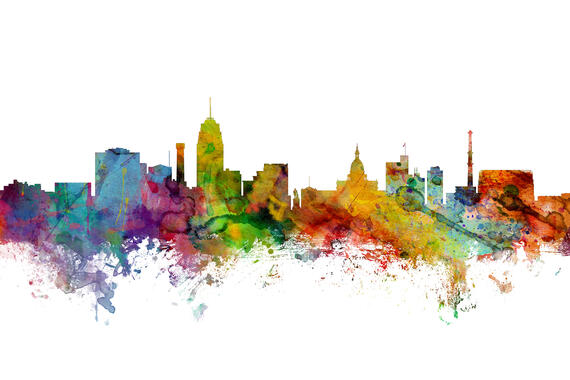 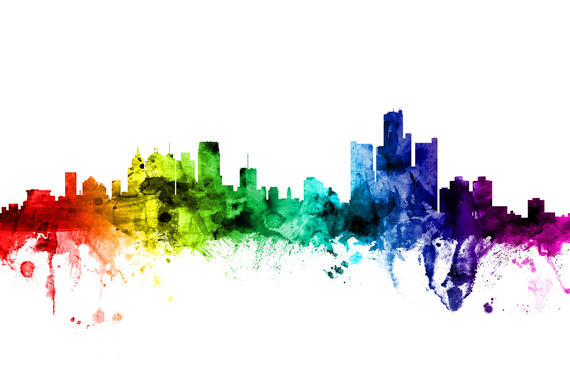 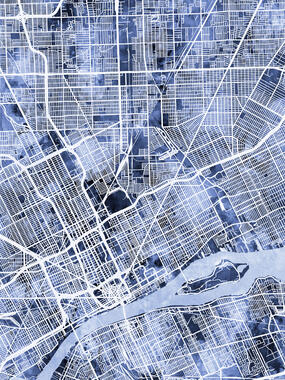 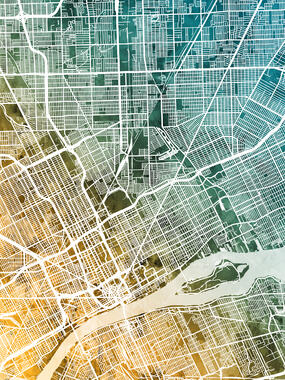 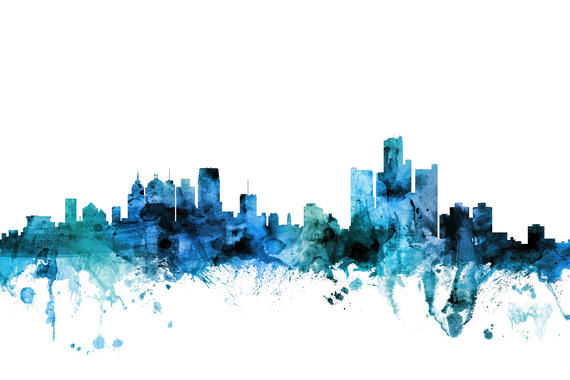 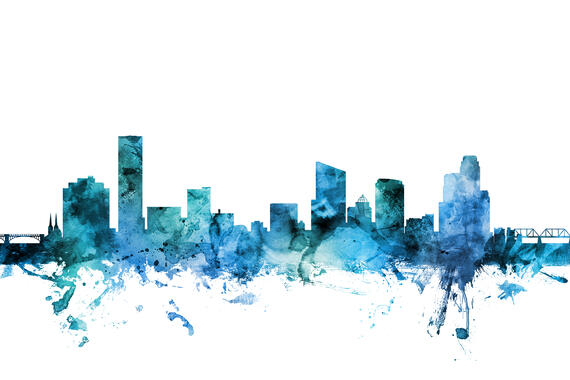 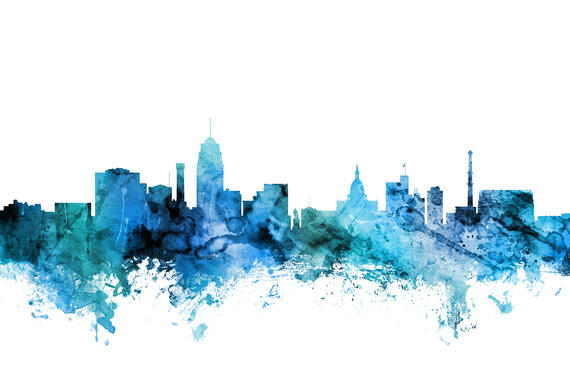 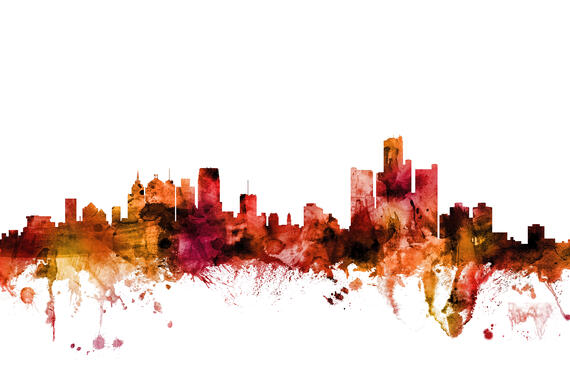 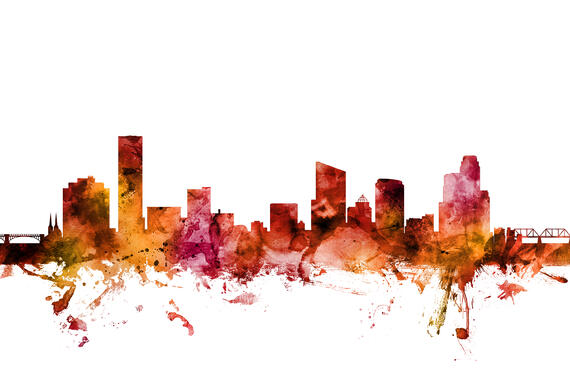 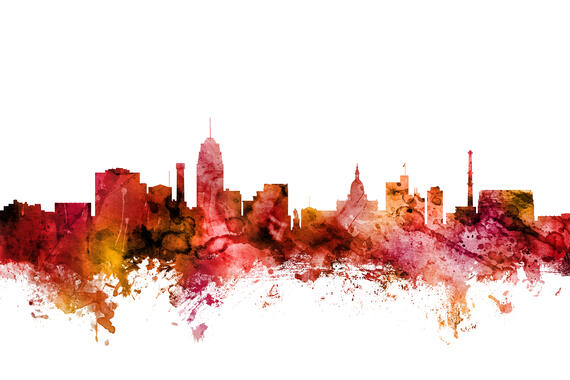 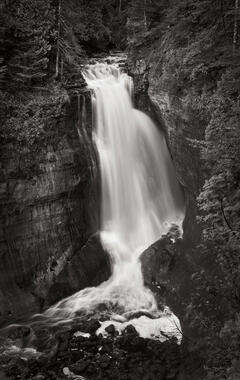