For several millennia, Boise has served as the home for numerous Native American peoples. In the early parts of the 19th century, this city became the subject of dispute between Great Britain and the United States, when ownership of its territories was debated to be part of the Oregon area. It was officially integrated as a member of the United States with the signing of the Oregon Treaty in 1848. Idaho soon became part of the Union on July 3, 1890, making it the 43rd state of the country. Photowall lets you be part of the history with “Boise Idaho Skyline” in its unique collection of Boise canvas prints. These examples of Boise canvas prints showcase the capital city as it is celebrated by the entire country. Hang a few of these Boise canvas prints in your private study or mini-library and imagine you are one of its founding fathers, plotting out the destiny of this magnificent state. You may also want to display these Boise canvas prints in your hallways, to give this dreary space a sense of purpose and inertia. Make the act of traversing from room to room an exercise in productivity and amusement with these amazing Boise canvas prints. These Boise canvas prints are a surefire hit in your urban dwelling.

One of the peculiarities of being positioned in the Pacific Northwest is that the city of Boise itself is divided into several geographic and climatic regions. The Northern part, which is the Panhandles, is in the Pacific Time Zone. While the rest of the state falls under the Mountain Time Zone. The Southern part of Idaho, which includes the Snake River Plain, is where most of its population resides, and is also the region where most of the agricultural lands can be seen. Photowall allows you to see the big picture with its remarkable selection of Boise canvas prints. Hang a few of these Boise canvas prints in your recreation areas to make you feel as though you’re vacationing in this fine mountainous capital city. Your moments of grown-up amusement will never be as engaging as when you have these Boise canvas prints around you. You could even place these Boise canvas prints in your lounging areas to fill the space with a relaxed and Earthly vibe.

Boise incorporates within its area a part of the Rocky Mountains themselves. The United States Forest Service owns around 38% of this region’s land, which is the largest of any other in the United States. Some of the more popular industries that support its economy are agriculture, manufacturing, mining, forestry, and tourism. More than a few science and technology-based firms also have their main headquarters in this significant city. The Idaho National Laboratory also finds its home here, being the country’s largest Department of Energy facility. Photowall gives you more of the progress and development with its magnificent collection of Boise canvas prints. Hang these Boise canvas prints atop your bed, in your sleeping quarters, and feel like you are closing your eyes on one of the most idyllic and peaceful cities in America. Let these wonderful Boise canvas prints fill your dreams with images of industry and progress. Your moments of slumber will never be as peaceful and energizing as when you have these amazing Boise canvas prints in your room. These Boise canvas prints are manufactured from materials that are guaranteed to be safe to exist inside your home, and safe to be around your kids.
Show less
Product information
5 motifs
Show:
Sort:
Filter
Done
Show
Done
Sort
Done 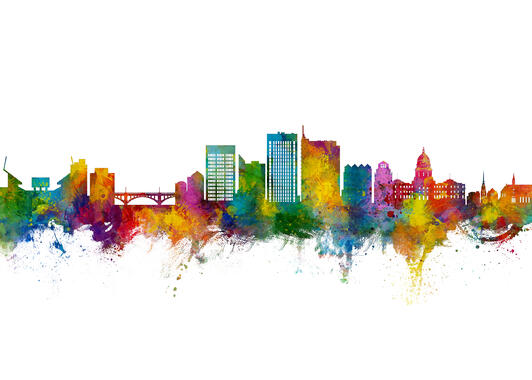 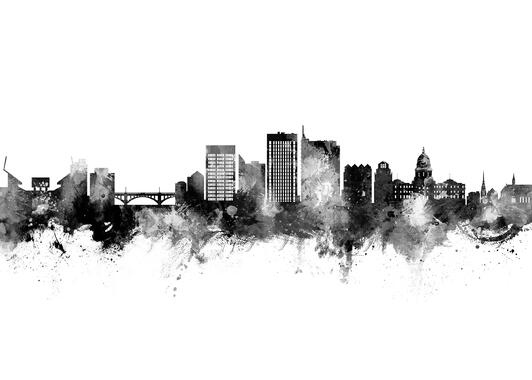 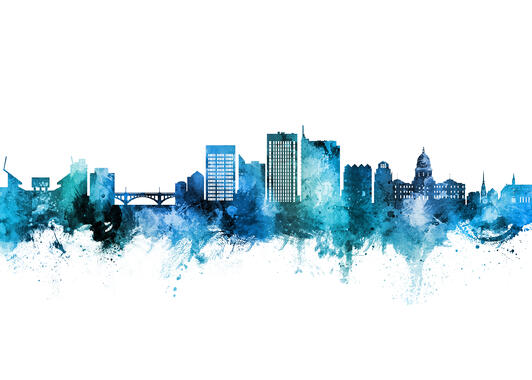 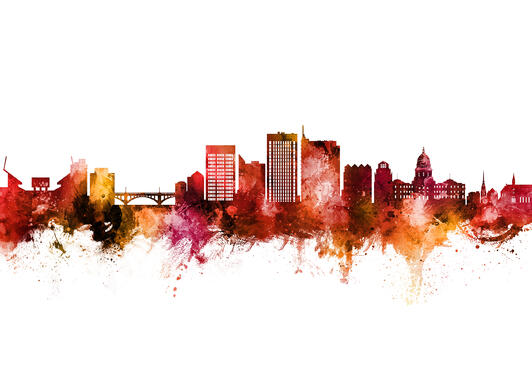