The peacock is one of the most beautiful of birds on this planet, and thus makes for an excellent choice to have as main theme in your interior decoration. The male’s colourful and veRead morery large tail feathers are on prominent display in Photowall's peacocks posters selection. You should know though that the name "peacock" is misunderstood by most of us. The species’ real name is the peafowl, and only the males are called peacocks while females are correctly known as peahens. But for convenience's sake, this category is still called peacocks posters because it features both the male and female representatives of this type of bird. The natural home of the peafowl is the Indian subcontinent, although there are small populations elsewhere imported by breeders. They are adapted to life in the forest but with the advent of human farming, have also come to exploit the rich pickings in fields which has made them rather unpopular with farmers. Worry not though, the beautiful items on show in peacocks posters will delight and please you.

The main feature of peacocks posters

Let us admit it, we all know that the defining characteristic of this bird is its distinctive tail feathers. Coverts, as they are technically called, spread out in a distinctive train that is more than 60 percent of the bird’s total body length and boast colorful "eye" markings of blue, gold, red and other hues. You can see plenty of these in our peacocks posters arrangement. The large train is used in mating rituals and courtship displays, where it can be arched into a magnificent fan that reaches across the bird's back and touches the ground on either side. Females are believed to choose their mates according to the size, colour and quality of these outrageous feather trains. You can see part of this process in peacocks posters such as "Proud as a Peacock". This type of image can definitely spruce up your residential, recreational and even corporate interiors.

We all know that when it comes to interior design, colour is really key. With peacocks posters, you are really spoiled for choice as there are so many colour combinations at work. The microscopic crystal-like structures that reflect different wavelengths of light depending on how they are spaced, result in bright fluorescent colours. Hummingbirds and shimmering butterflies have mastered a similar visual effect on their own wings, but it is in peacocks posters like "Peacock Feathers" that you really see the beauty and extent of this natural effect. Thanks to selective breeding, it is common for captive peafowl to buck the iridescent trend for all-white feathers. This is called leucism, and it is due to a genetic mutation that causes loss of pigmentation. These peafowl are often mistaken for being albino, but instead of having red eyes, animals with leucism retain their normal eye colour. Check out the peacocks posters named "Peafowl" and "As White as Snow" for confirmation.

Having a touch of culture in your interiors is always a welcome and appealing sight. Since the peacock is India’s national bird, you already have a leg up with peacocks posters. The bird's majestic and graceful form and the charming colours of its plumage have always motivated artists of different faiths to depict it in a range of mediums, from clay to stone and wall to wood and metal. Peacocks posters like "Crow in Peacock Feathers - Frans Snyders" reflect that connection between subject and artist. The Greeks, for example, only learned of the peacock after Alexander the Great’s conquest. They quickly added the bird to their pantheon of deities like the peacocks pulling the chariot of the Greek goddess Hera. Since Hera was considered the goddess of the sky and stars, the gold circles and blue background fit naturally. This is evident in peacocks posters like "Peacock Showing off", for example.
Show less
Product information
25 motifs
Show:
Sort:
Filter
Done
Show
Done
Sort
Done 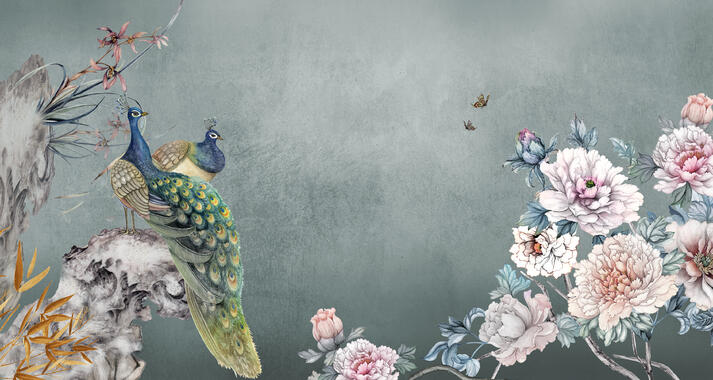 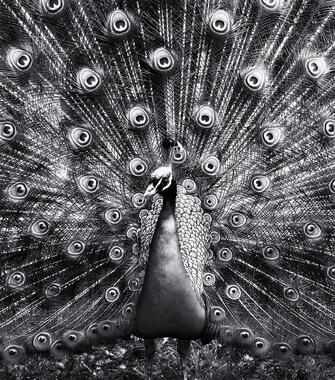 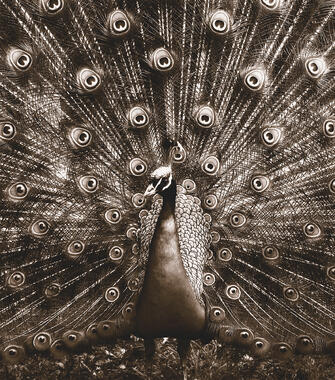 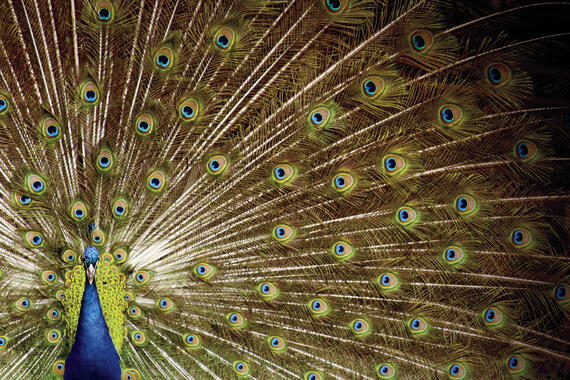 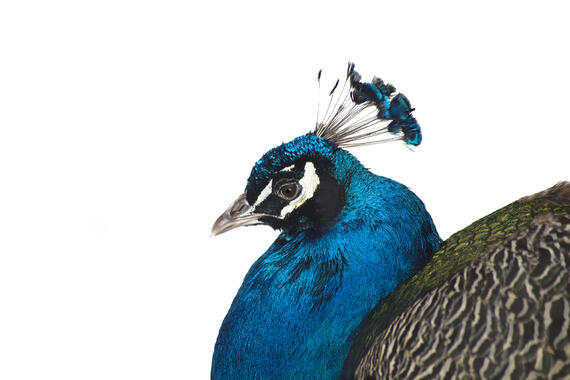 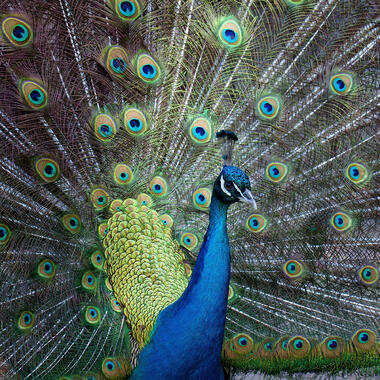 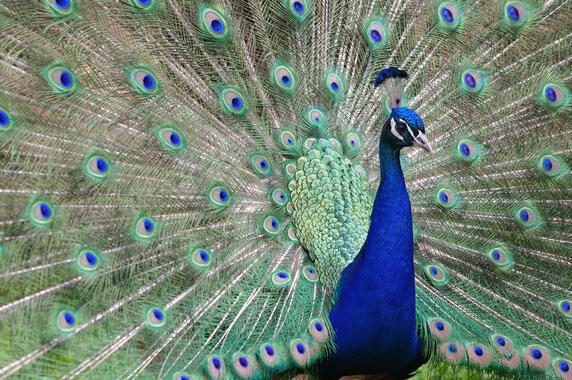 Peacock Showing off
- From £31 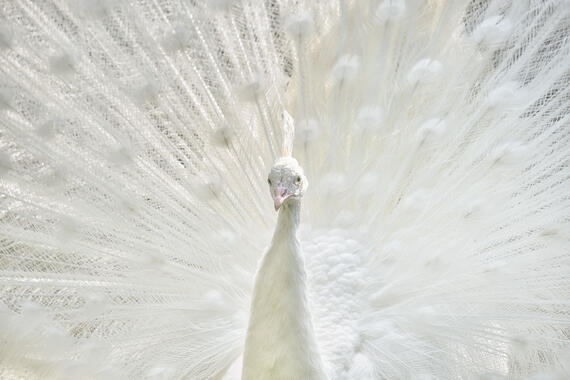 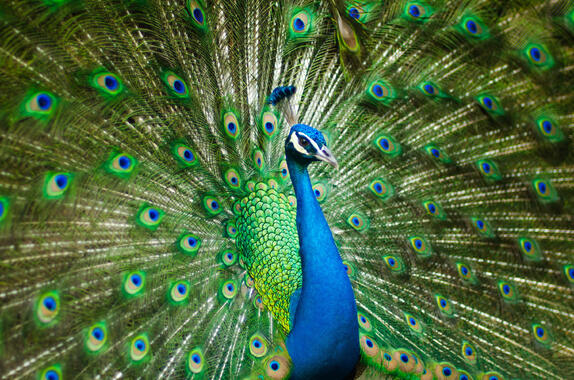 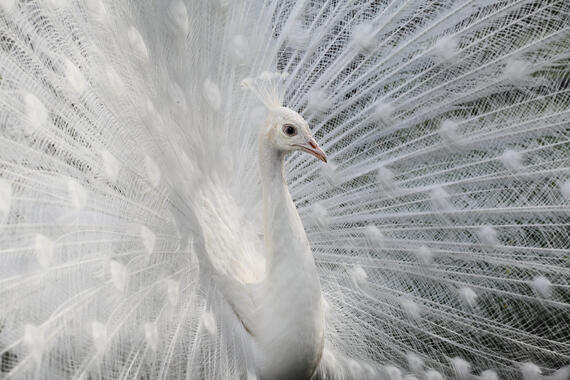 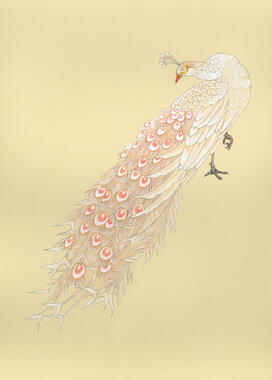 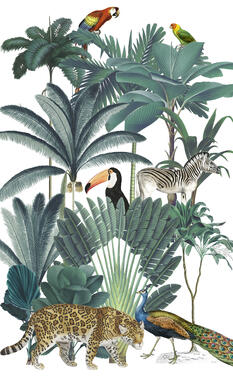 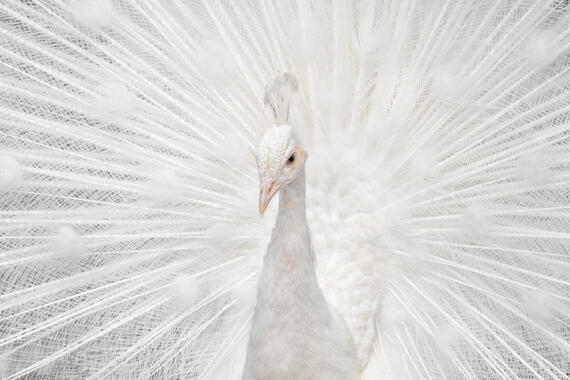 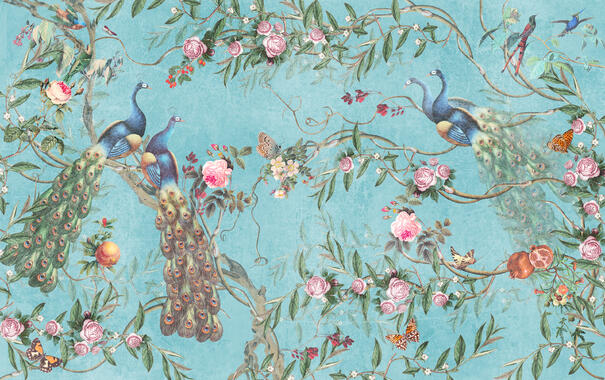 Peacocks and Flowers
- From £34 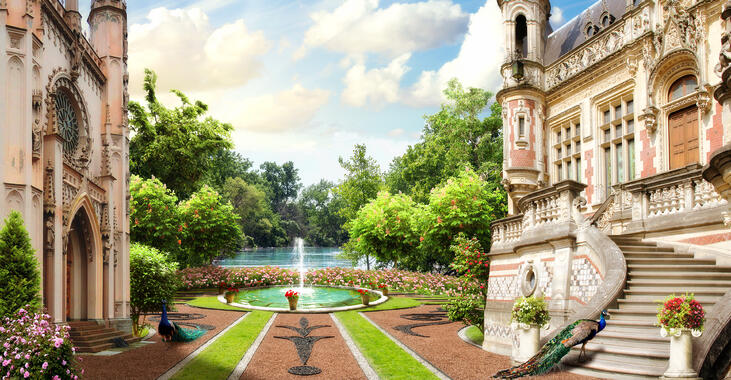 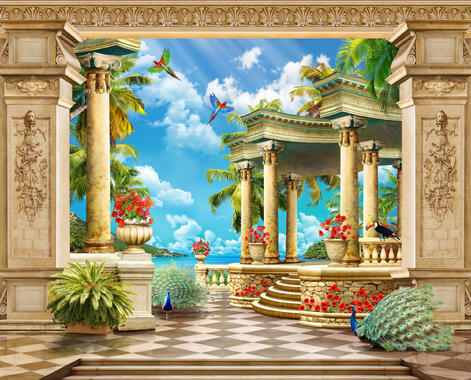 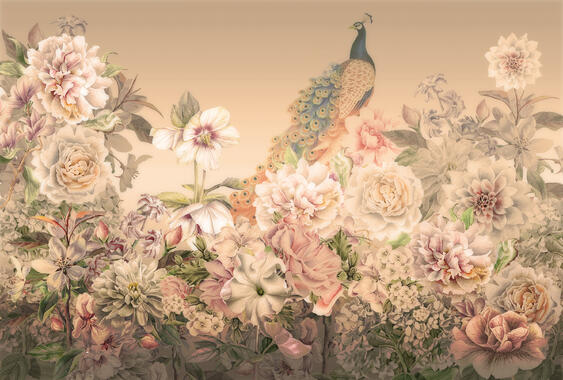 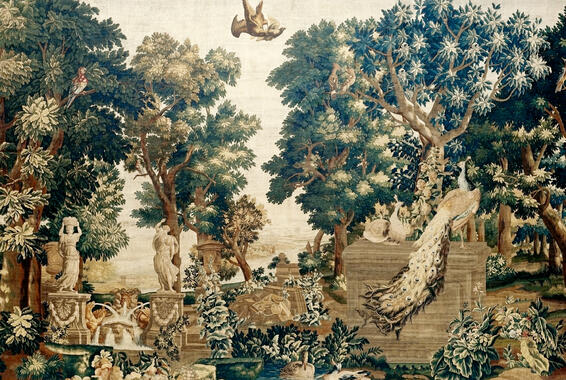 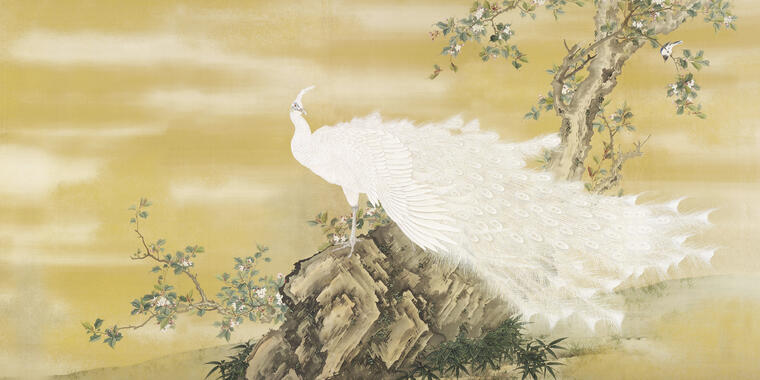 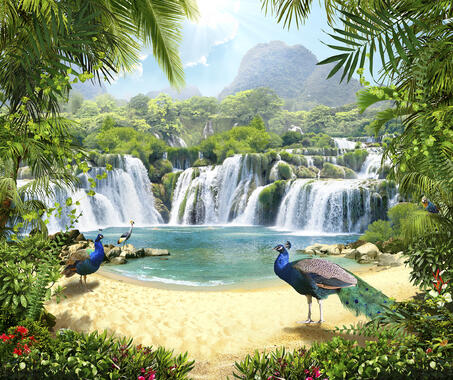 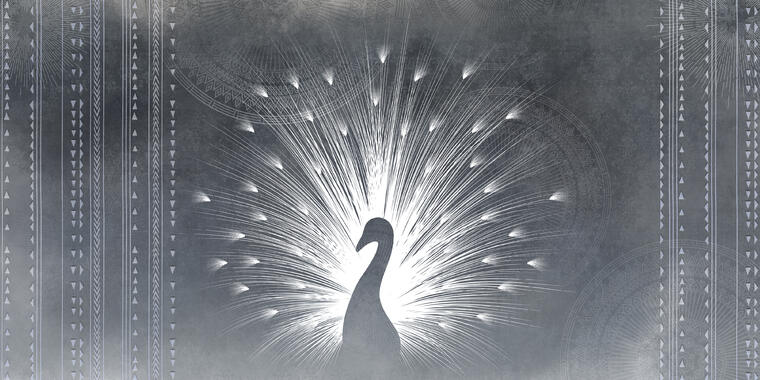 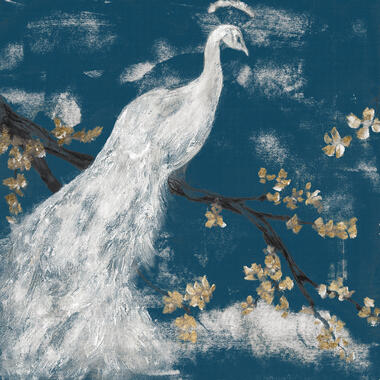 White Peacock on Indigo
- From £31 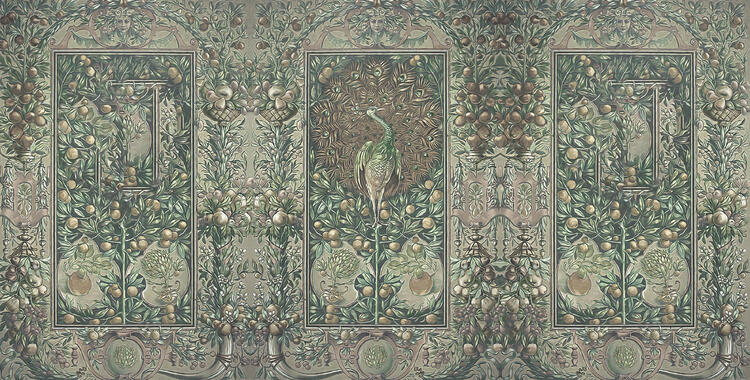 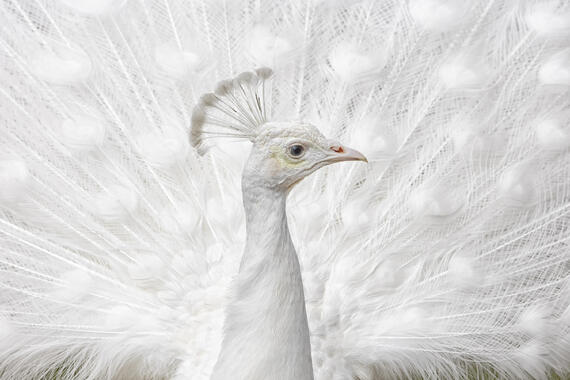