The word shark evokes many memories and ideas for people around the world. To movie and film buffs, the first shark which may spring to mind is the one featured in the movie Jaws. LucRead morekily for you, there is a canvas print of just that movie poster waiting to hang on the wall of your lounge. Quality and detailed canvas prints by renowned artists and photographers are an excellent way to add life and colour to any decor scheme.

Some sharks, as we know are benevolent fish, which blend into a sea life painting with ease, complementing the shapes and colours of the fish and mammals swimming along their sides. Some of the better-known sharks include the Orca or Killer Whale, Great White Shark, Tiger Shark, Mako Shark, and Hammerhead. These fish are the predators of their food chain, while most other types of shark are threatened by human activities such as fishing, whaling, and more.

Sharks in movies include Jaws, Finding Nemo, Deep Blue Sea, Shark Man and Lava Girl. The sharks which are the least threat to humans include the Dwarf Lantern Shark which is smaller than a human hand, the Bala Shark which can grow as long as one foot, the Catshark and Dogfish shark varieties, Lantern Sharks, and Pygmy sharks. There are more than 500 species of shark in total worldwide. Some fish have been referred to as sharks, and some sharks have been mistaken for fish. You will not see many true sharks in freshwater, aside from the river and bull shark which can also live in seawater. Collect some of the species of sharks with a series of canvas prints. A grouping of species or several scenes of underwater swimming sharks adds a nice touch to any wall. For youngsters and those who enjoy cartoon style canvas print and painting gifts, Sea Sneak Peek or Lords of the Sea offers a good start to wall art about sharks. These powerful creatures are often photographed alone; however, they will swim in schools with other fish, not all fish are food to sharks. Some fish are friends. Photographs on canvas give you a nice look into the everyday life of this beautiful fish, while keeping you safely on your couch and out of their reach.

Decorating the interior is a fun and exciting activity which you can share with your family and friends. There are different ways to make the room look great and one of these is with the use of wall murals. These are amazing wall coverings that will immediately make any room look great. Sharks wall murals are not just simple wall murals. They may become the center and heart of the room. With images in calm and cool colors, they will be able to help you set the right mood and atmosphere in your room interior. In addition to these the wall murals can also serve other purposes such as being a learning tool for kids. Kids will find these designs helpful in appreciating the world of sharks. Sharks wall murals can also create a calming and relaxing environment that would extremely help after a stressful day at work. Add your preferred wall mural design and you will surely be able to create an amazing room focal point that will be adored by anyone who sees it.
Show less
Product information
27 motifs
Show:
Sort:
Filter
Done
Show
Done
Sort
Done 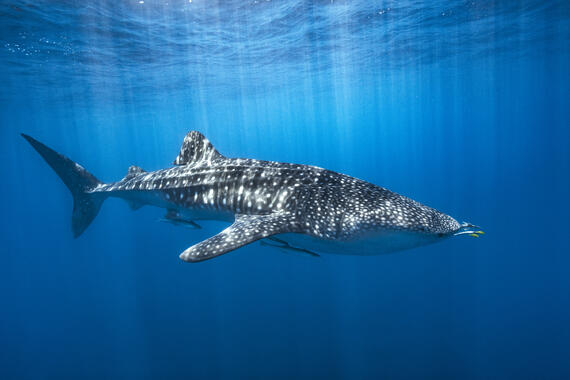 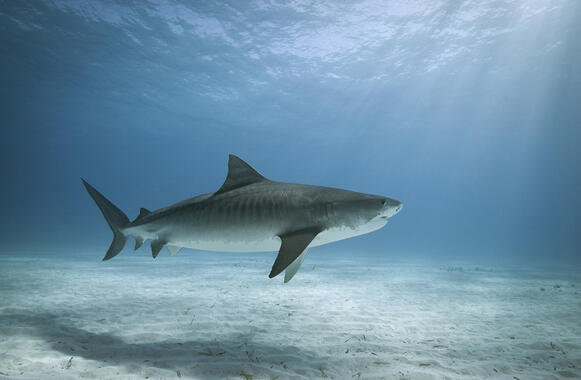 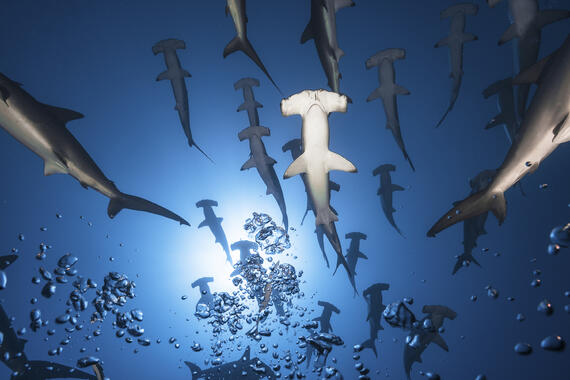 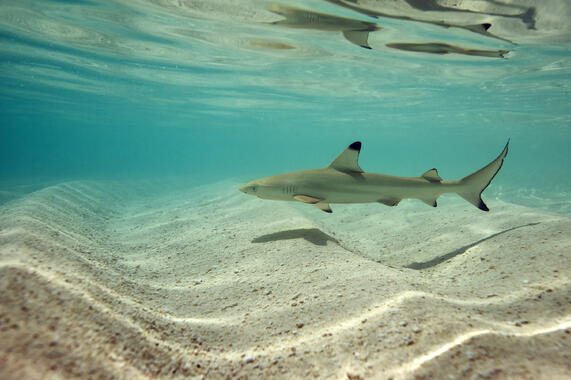 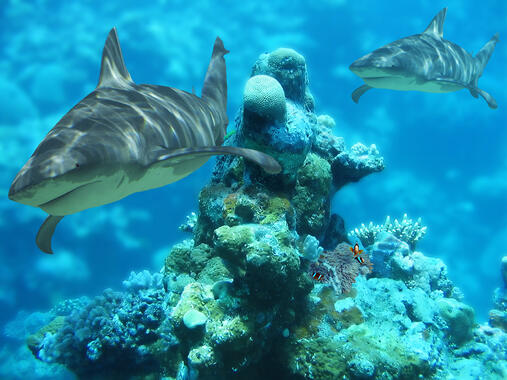 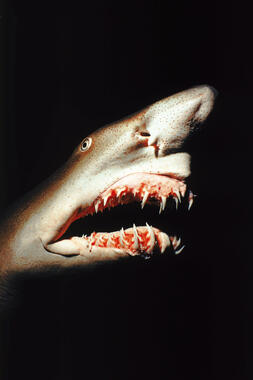 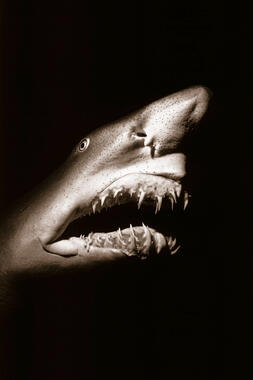 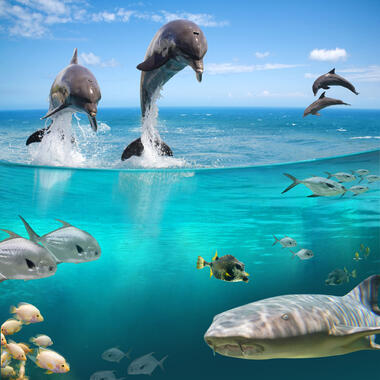 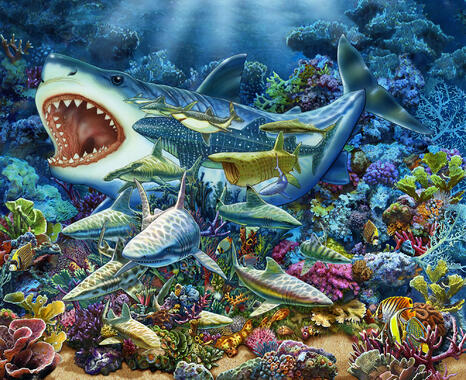 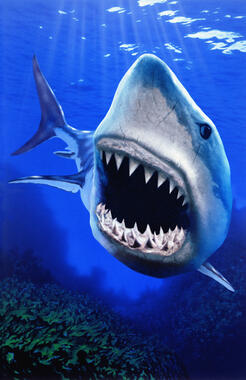 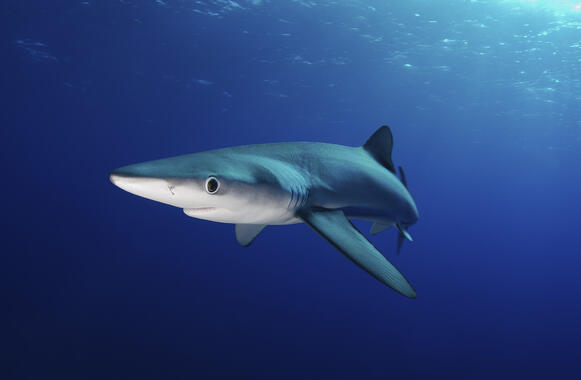 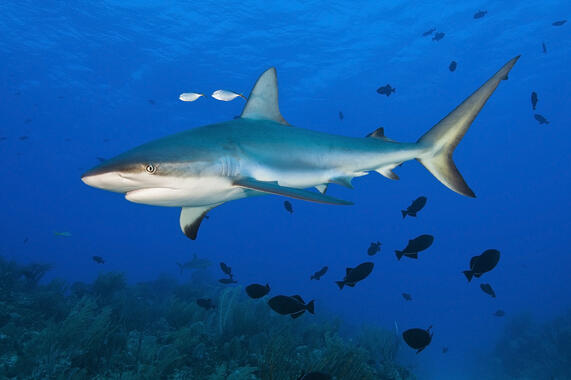 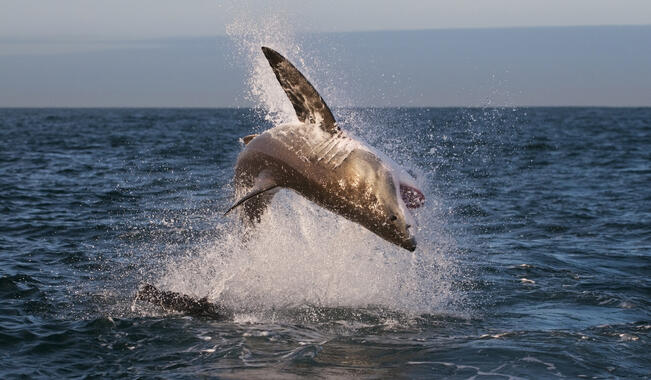 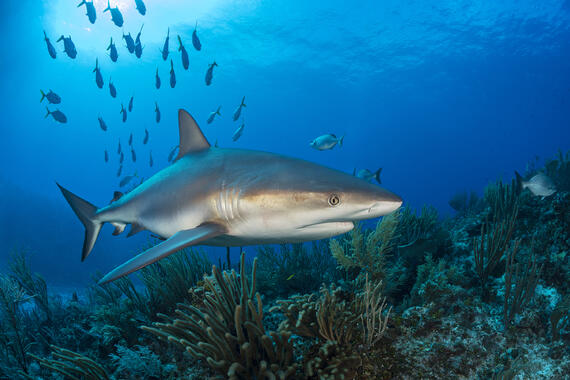 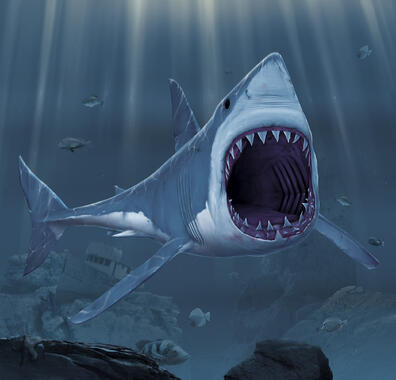 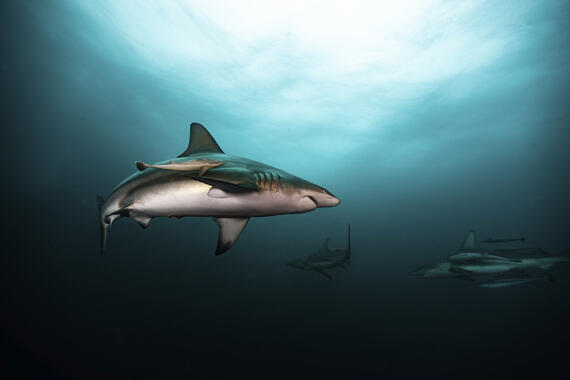 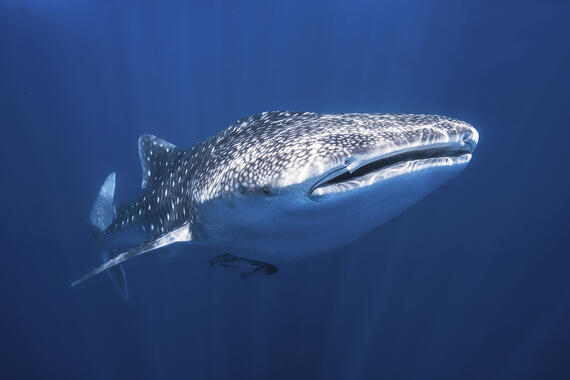 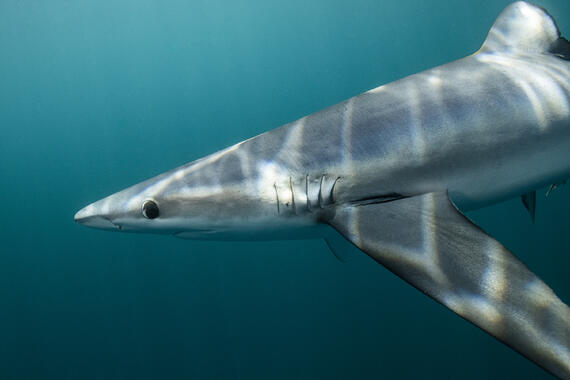 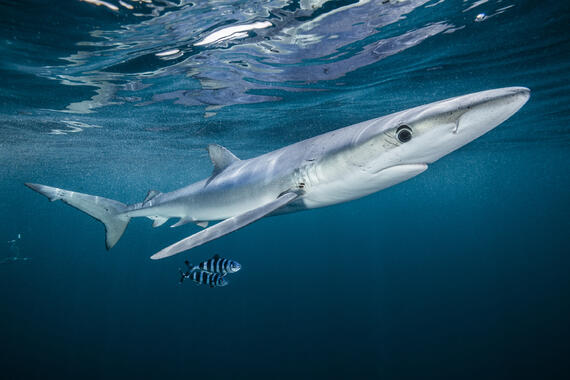 Blue Shark with a Pair of Pilot Fish
- From £38 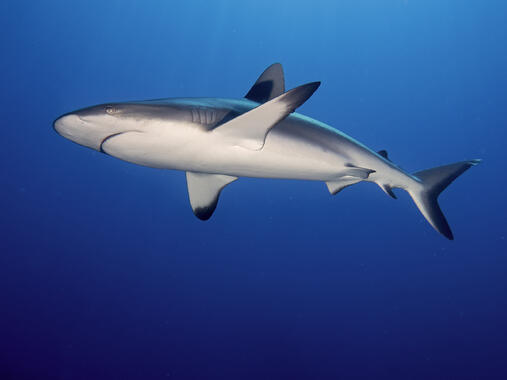 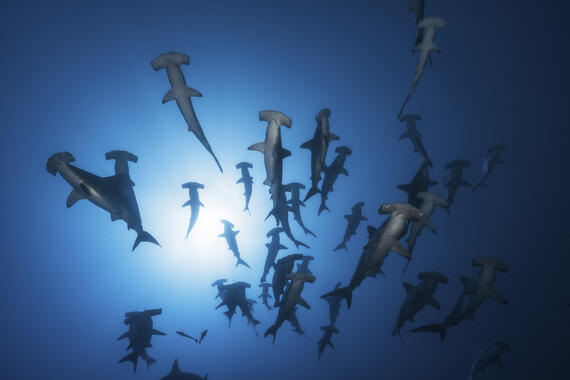 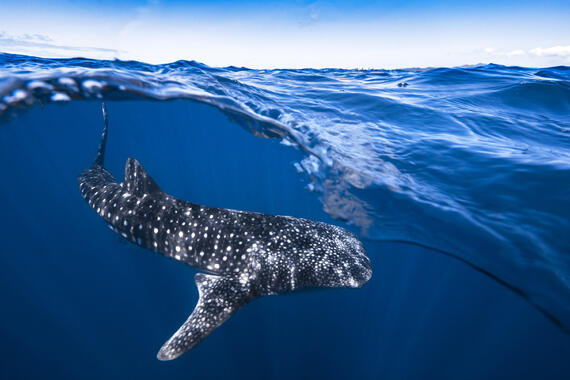 Whale Shark on Split Level
- From £40 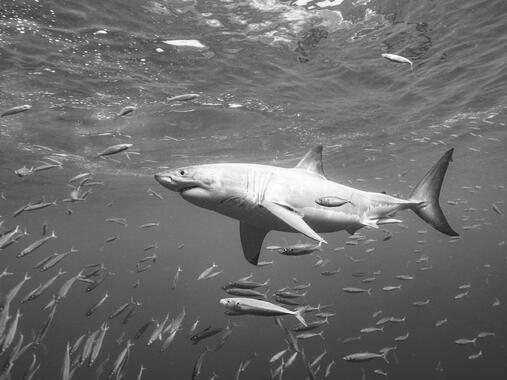 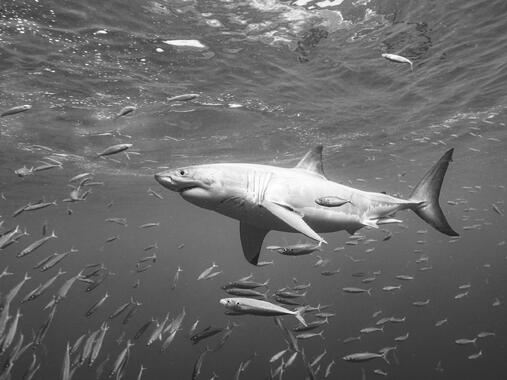 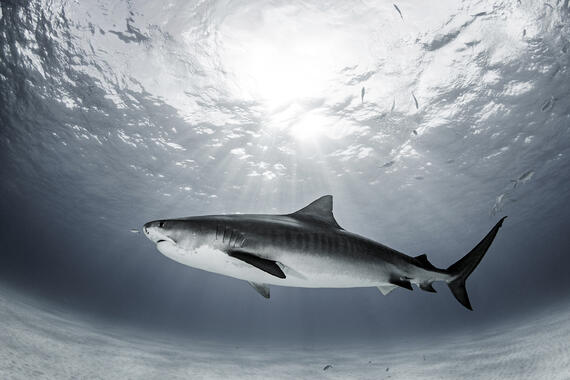 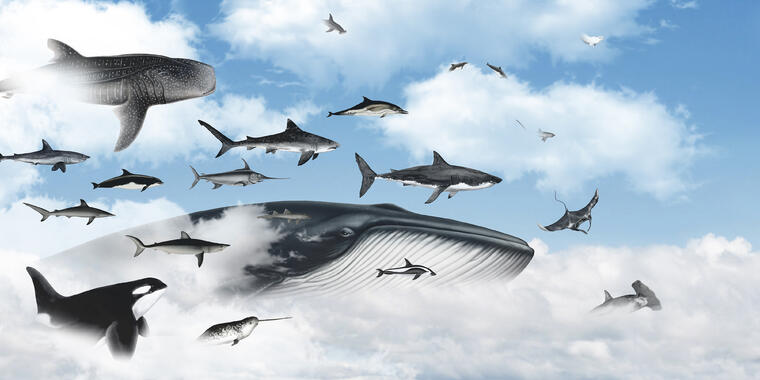