It is important to note that the term rodent is used for both mice and rats. Additionally, it has to be said that rodent is an actual scientific classification rather than a generalRead moreized term for critters similar to the aformentioned two. Photowall has a superb lineup of mice & rats wallpaper, where these fascinating creatures are given their due in lush colours, excellent designs and eye-catching attention to detail. As always, you can play around with these motifs by requesting modifications according to your interior design, colour scheme or overall layout in the sprucing up of your residental, commercial or recreational space. All the mice & rats wallpaper in our arsenal are guaranteed to look good in any room.

Both mice and rats are essentially small furry rodents with long tails and beady eyes. These two may be confused with each other by an inexperienced observer or a newbie. However, they are completely different species with separate characteristics and once you know these individual traits of each, you will not mix them up. You will also see this idea in our assortment of mice & rats wallpaper. To make it more convenient, here is a summary of all the most basic, obvious and important disparities between the two rodents. Rats are mostly bigger than mice, their tails being longer and thicker than their more diminutive counterparts. The mouse's head is more triangular, due in part to biology, as young mice develop more quickly than the younglings of rats. The latter is also heavily featured in mice & rats wallpaper. The most crucial and sadly true difference is that rats kill mice, but mice don't kill rats. It is just the way of the world, or rodent world rather. There is even an exact term for this behavior called muricide, in which rats will actively hunt, kill and eat mice. This being said, it also has to be stated that mice and rats are really gentle and interesting animals.

Where to put mice & rats wallpaper

Although these items in mice & rats wallpaper can be striking and captivating in any room, here are some tips from Photowall as to where exactly put up a mice & rats wallpaper. A perhaps more left-field choice would be the kitchen, but let us explain why. When it comes to food, mice are very choosy because they like to eat their favorite foods first and pick out the things that they don’t like as much. Does this sound familiar to you? Why not put a mice & rats wallpaper into the dining room? With Photowall's child-friendly and affable mice & rats wallpaper selection, these can also appeal to young kids and maybe even help with getting the young ones to eat. Dormouse - Green Gray is very subtle and appealing in colour, which would look incredible in either a dining area, or a living space.

Mice & rats wallpaper for the kids

Speaking of children, the items in mice & rats wallpaper assortment are gentle and pleasant. Mice especially beguile young kids because they are highly social animals, intelligent and with a cute appearance, mostly. They build intricate burrows in the wild, which typically have long entrances and are equipped with escape tunnels or routes. This also interests young children, as it symbolizes the need for escape or freedom sometimes from the rules of the parents. So how about something like Dormouse - hedgehogframe - Pink Green for your little girl's bedroom, study area or play space? The feminine and warm colours are very comforting and the design of the very adorable dormouse will engage her imagination and interest.
Show less
Product information
7 motifs
Sort:
Filter
Done
Sort
Done 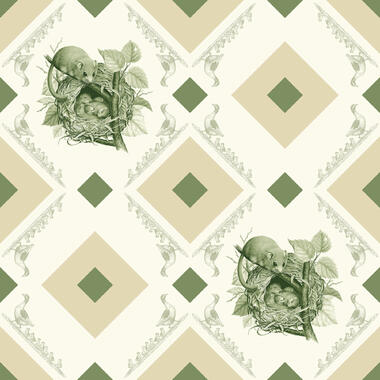 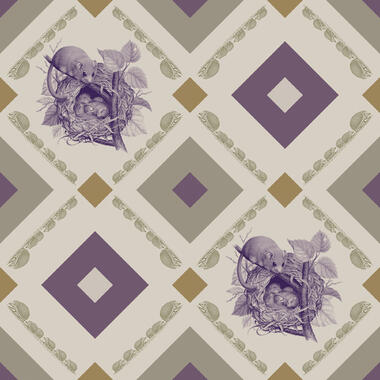 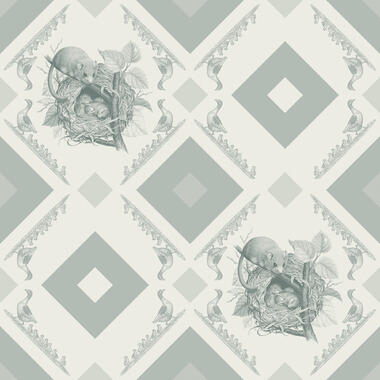 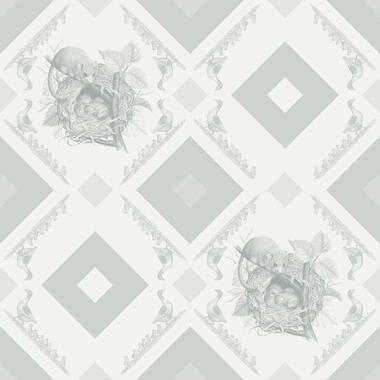 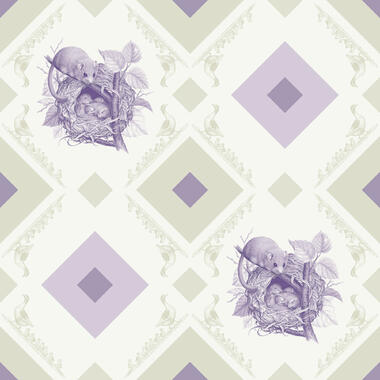 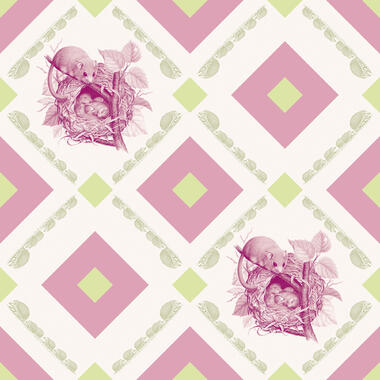 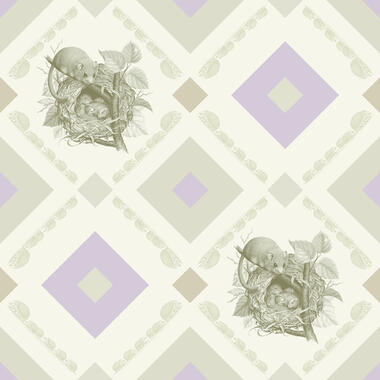