We can all safely admit that the defining factor in every aspect of life is happiness. Since Denmark is reported to be the happiest country in the world in survey after survey, it makRead morees sense to use this small but incredible country as the focal point of your wall decors. Photowall has an excellent, rich in detail and high quality selection of Denmark wall murals that can do just that. Famed for their liberalism, the Danish are never afraid of speaking their minds, making it a very open and free society. With Denmark wall murals, you can bring this interesting notion into your home or office. It will not only open up your mind, but also your space with our unique designs and wonderful motifs. Denmark wall murals can also always be adjusted and modified to suit your already existing interior aesthetic and colour scheme.

As with all the Scandinavian countries, the Vikings play quite a role in Denmark's history. They rose to power during the 9th century and over the next 300 years, these fierce warriors would raid and explore areas around Denmark all the way to the island of England! In the late 1300s the Danish Crown became so powerful where Queen Margrethe I united Denmark, Norway, Sweden, Finland, and Iceland. The Danish Monarchy is over 1000 years old and is one of the oldest monarchies in the world. Aside from the heavily featured Copenhagen, Denmark wall murals also pays tribute to other significant cities in this modern day monarchy such as Odense in "Odense in Denmark - Map". This wonderfully rendered and interestingly detailed map paints the 3rd-biggest city in Denmark in a splendid and unique manner.

A very interesting factoid about Denmark is that you can never be more than 52 kilometers from the sea. Another remnant of the Viking culture is the Danish's affinity for the sea and all things water-related for that matter. Even in their capital, the water in Copenhagen's harbour is so clean that you can go for a dip whenever you want, or the weather allows. Take a look at "Summer View of Nyhavn Pier", a Denmark wall mural that evokes a serene and cool emotion while at the same time showcasing the harbour's beauty and the cleanliness of the water. For the more dramatically inclined, you can utilise a Denmark wall mural like "Romantic Copenhagen, Denmark" for maximum visual impact and effect. Show your love for the element of life in your home, workplace or recreational space by acquiring beautiful Denmark wall murals.

Denmark wall murals and the capital

One of the greenest cities in the world, Copenhagen has plans in place to be completely carbon neutral by 2025! As if that is not already enough to warrant admiration, it also has plenty of beautiful sights, both old and new, which are guaranteed to catch the eye. Just take a look at a special tier in Denmark wall murals under the name of Copenhagen, and you will know what we are talking about. This modern metropolis is a hip and eco-friendly destination that draws tourists eager to visit Renaissance castles, ride bicycles along Copenhagen’s 250 miles of bike paths or explore the Tivoli Gardens which partially inspired Disneyland. For a bit of history, Copenhagen used to be called Køpmannæhafn, which means "merchant’s harbor". Germanic translations eventually shortened it to København, or Copenhagen. Denmark wall murals like "Boats in Nyhavn, Copenhagen, Denmark" will show you why it was called that phrase, but also provide you with a gorgeous example of how quaint and affable this city is. Another interesting sight is the 10-mile long Øresund Bridge connecting Copenhagen to Malmö, Sweden. Every year, thousands of railway passengers and more than 6 million vehicles make the trip across. Denmark wall murals like "Copenhagen Denmark Skyline" can show you this magnificent structure and many more.
Show less
Product information
19 motifs
Sort:
Filter
Done
Sort
Done 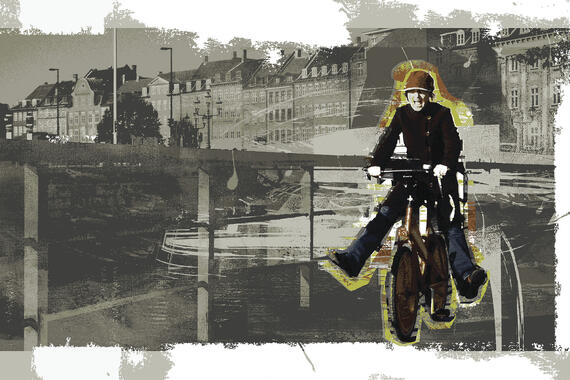 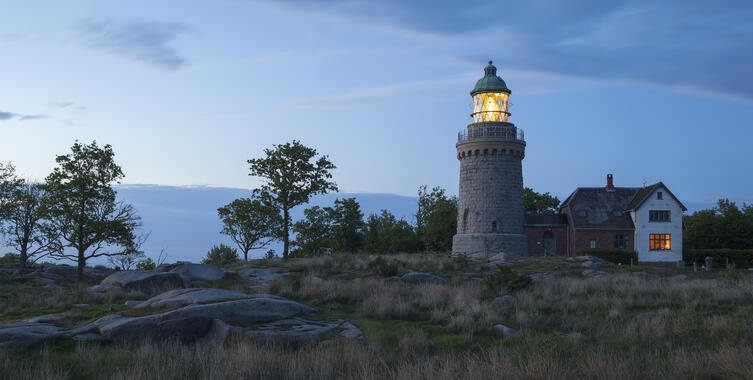 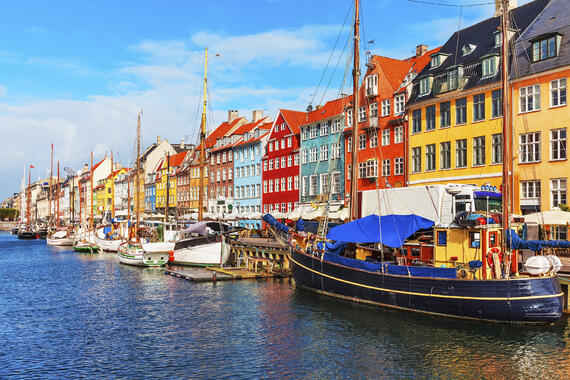 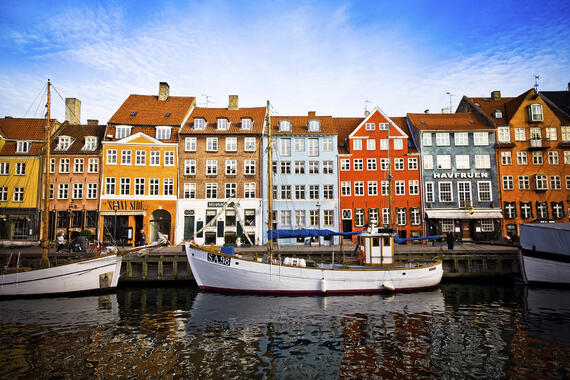 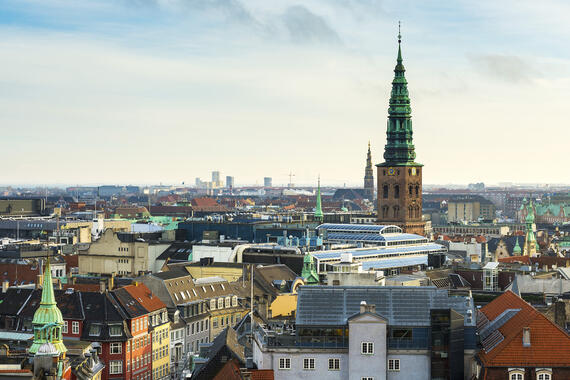 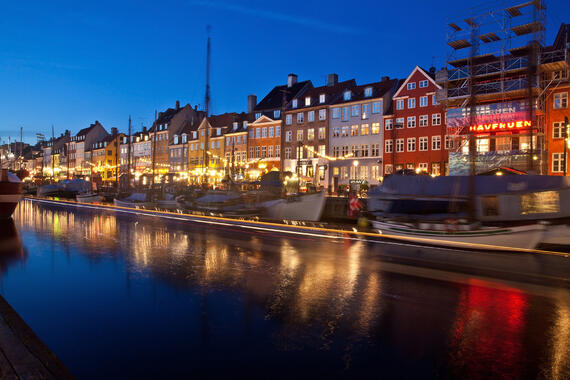 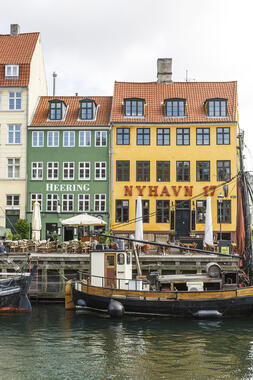 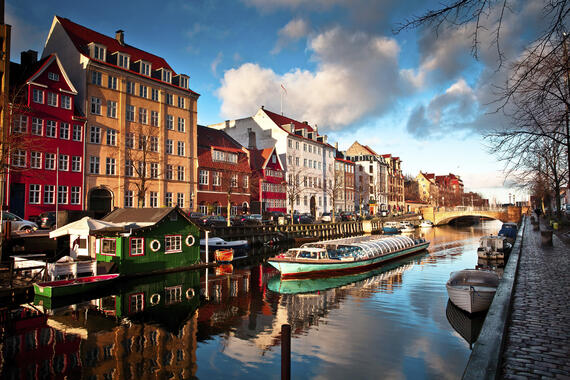 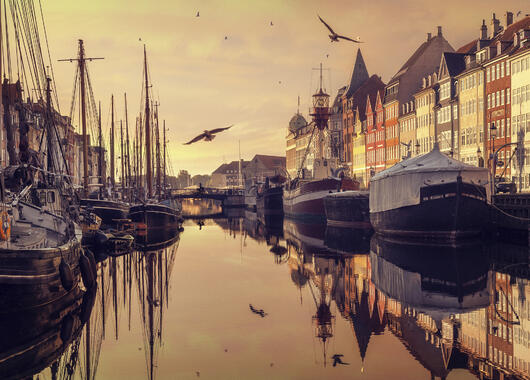 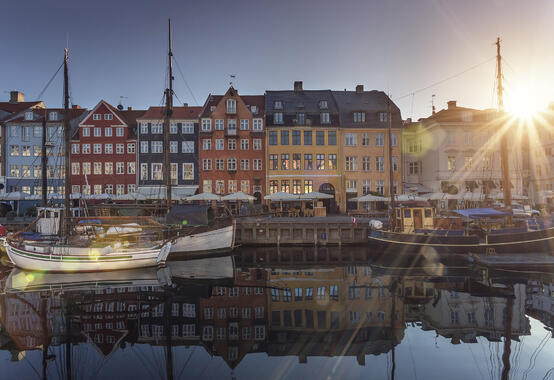 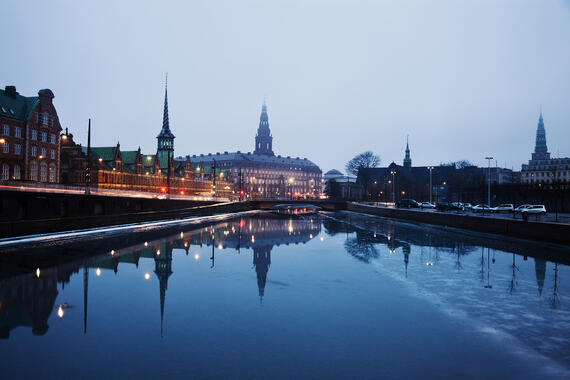 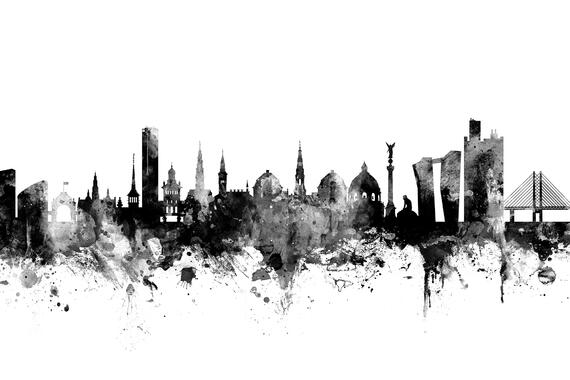 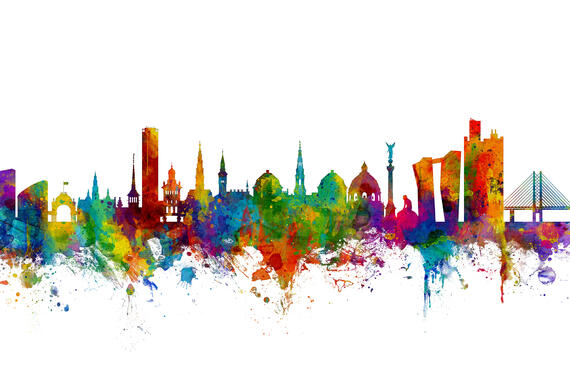 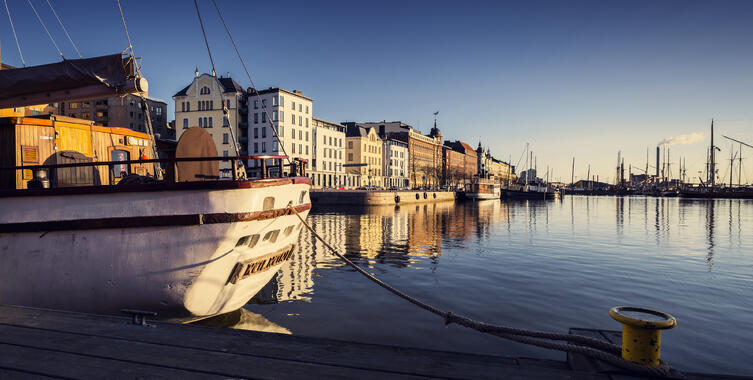 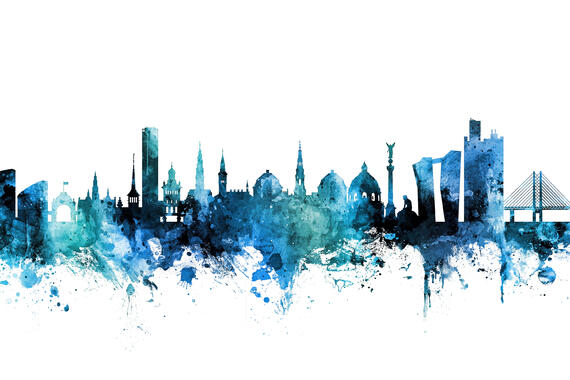 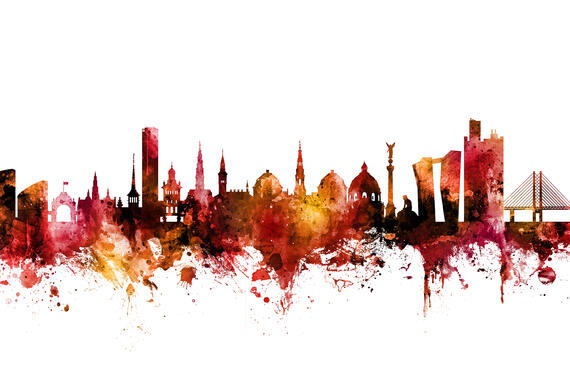 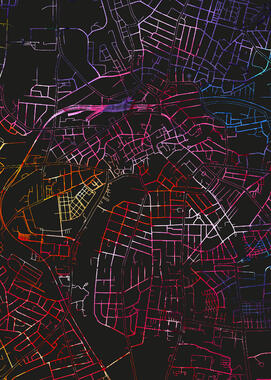 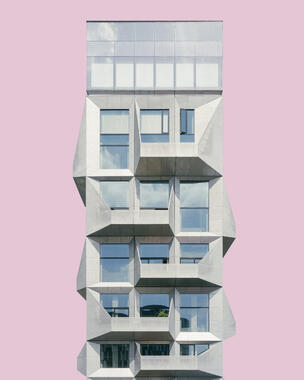 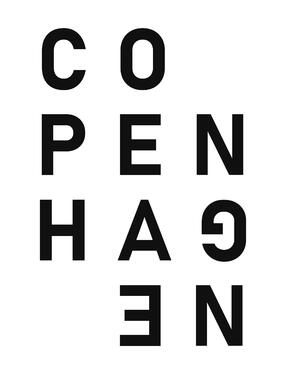