Displaying one of the most iconic cities in the world as the central theme of your interior decoration is definitely a decorative statement. Look no further than Photowall's assortmenRead moret of excellent Sydney wall murals for just such a subject. Its sprawling natural harbour is considered the best in the world and the city offers nearly 240 kilometers of breathtaking shorelines. Sydney wall murals also act as home to the magnificent Sydney Opera House, the mighty Sydney Harbour Bridge, and many more fantastic sights. The emerald city is known to be a kingdom of diversity, as there are not just lovely beaches and pristine bays for sun-seekers and water sports enthusiasts, but also illustrious museums, World Heritage Sites and historic landmarks for culture buffs! Sydney wall murals can bring the spirit of fun that pervades throughout this vibrant metropolis, like the aforementioned harbour which is also home to the renowned Bondi Beach, the core of Sydney’s alluring beach lifestyle and thriving surf culture, and one of the best patches of sand in Australia and beyond.

It is Australia’s most iconic structure and one of the most distinct and easily identifiable buildings in the world, without a shadow of a doubt. The Sydney Opera House is absolutely beautiful but also steeped in history most people might not know about. Sydney wall murals feature this gorgeous landmark, its design originally rejected by the local judge three times in a 1956 competition to design the Sydney Opera House. Danish architect Jørn Utzon ultimately beat 232 other contestants thanks to the fourth judge, renowned American architect Eero Saarinen, who declared it outstanding. You will see the magnificence of this structure in Sydney wall murals like "Sydney Opera House", a rather unique perspective that can lend your walls incredible style and charm. The building was listed as a UNESCO World Heritage site in 2007 as a "great urban sculpture set in a remarkable waterscape". When you peruse our selection of Sydney wall murals, you will undoubtedly agree.

The oldest and largest city in Australia is an exuberant cosmopolitan metropolis with more than 4 million people, from which one third is born overseas! This has resulted in an incredibly diverse food scene and culture, which is then mixed with striking architectural styles. As you will see in Sydney wall murals, practically every facet of this beautiful city reflects a multicultural character. As modern as it is, the allure of Sydney has also to do with its rich and deep history. Since 1770, when Captain James Cook made the first European contact with Botany Bay’s Aboriginal community, many "explorers" have made their home in this city because it really is one of the best to live in, according to them. An excellent year round climate, copious green spaces, welcoming locals and safety make Sydney one of the world’s most popular cities. Bring Sydney wall murals into your interiors to show your admiration, or perhaps even as an inspiration to make the trip Down Under some day.

The Sydney Harbour Bridge is another quintessential Sydney icon. Known to locals rather nonchalantly as "the Bridge", it has been part of the city’s landscape since it was opened in 1932. Sydney wall murals like "Sydney Harbour Bridge" will delight not only architecture aficionados and enthusiasts, but also history buffs. Construction took more than seven years, with the city’s famous "coathanger" possessing an arch span of 503 meters and reaching a height of 134 meters. Whether you want to beautify your home, office or hangout, Sydney wall murals like "Back to Human Life", for example, can really give it some style and sophistication. The black and white tones make this choice a little more edgy and dramatic. The many variations of colour present in Sydney wall murals really are of massive advantage when upgrading your interiors.
Show less
Product information
9 motifs
Sort:
Filter
Done
Sort
Done 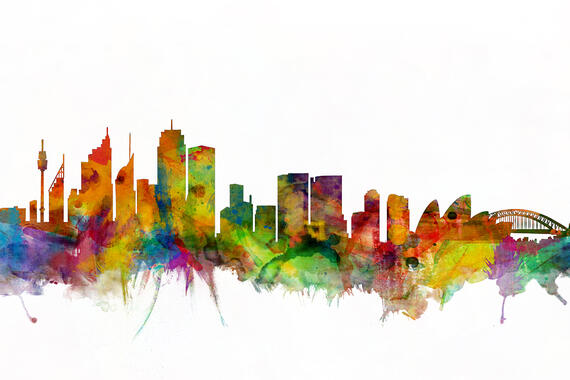 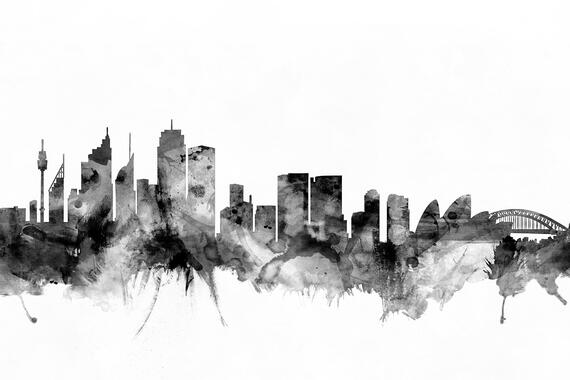 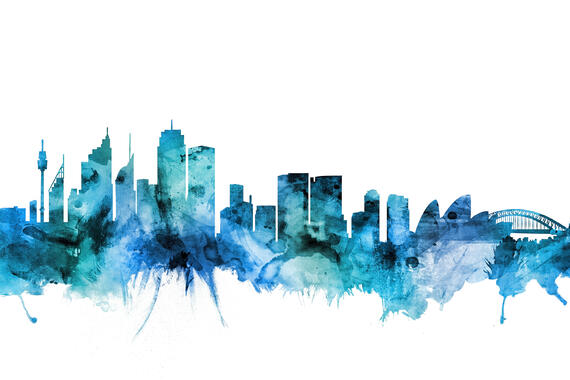 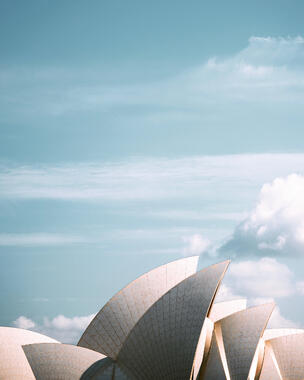 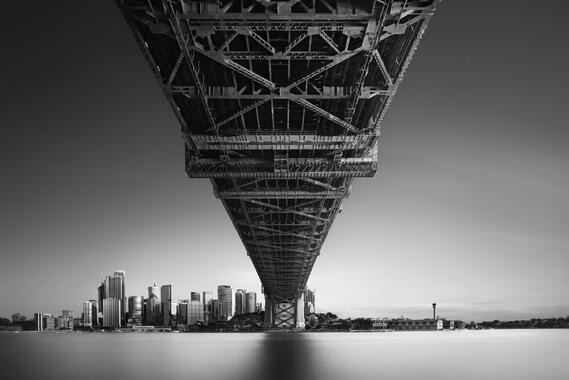 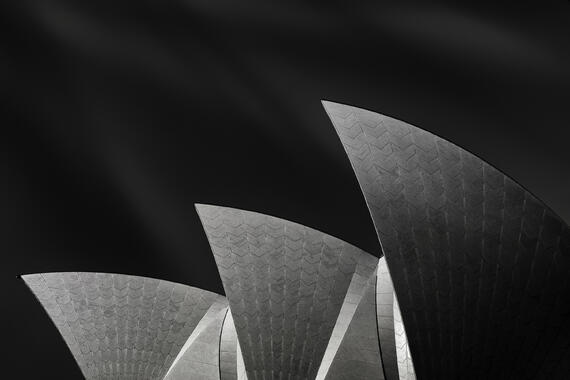 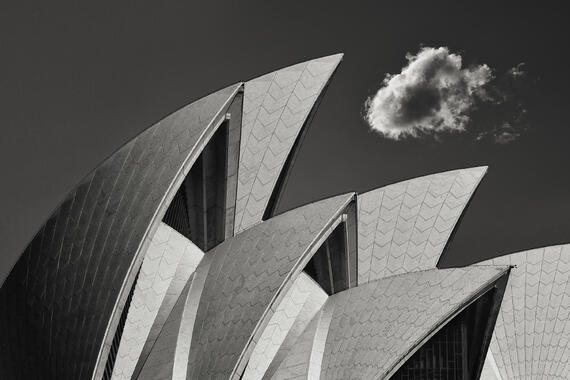