While some may consider snakes as among the most feared animals on the planet, others are utterly beguiled by them. We will show you that they definitely one of the most intriguing anRead mored falsely accused reptiles in the world. Snakes wall murals can alleviate those ancient apprehensions with great designs, beautiful colours and gorgeous detail. As there are over 3,000 different species, these legless, scaly vertebrates can be found in almost every biome, capable of slithering, swimming and in some instances even flying. You will see these actions in some of the snakes wall murals in Photowall's lineup. Even more interestingly, some snakes are born with two heads, while others can even reproduce without males! These and many other unique qualities make them some of the most fascinating animals to be found anywhere in the world, a perfect subject for snakes wall murals in your home, office or recreational space.

While serpents and snakes may terrify many people, these creatures have been used to symbolize both positive and negative elements by so many ancient cultures. This can make for a wonderfully stimulating and definitely attention-catching theme to put up in your room by way of snakes wall murals. Snakes as symbols is one of the oldest and most commonly used across a myriad of ancient cultures to signify a wide palette of attributes, ranging from wisdom to death, from resurrection to procreation, and so on. It is safe to say that snakes wall murals in your residential, commercial or recreational space will create conversation and arouse curiosity. "Dark Leaves II" does not only have lush colours, tones and hues, but also has a mystery component to it as the snakes wall mural is rendered artistically but also somehow hiding the main subject. This snakes wall mural is definitely a candidate for multiple viewings, due to its tremendous visual weight.

Just like the abundance of kinds and habitats they reside in, snakes wall murals have such a variety, but also come with the option of altering or modifying them according to your wishes and tastes when it comes to interior design. Even though they are present in every continent except Antarctica, snakes, like all other reptiles, are cold-blooded. This means that their body temperature can change in accordance with the temperature of their environment, which is a very useful and admirable survival trait. You can bring this notion of being tough and endure the harshest of conditions by utilising snakes wall murals. As masters of camouflage, another vital survival characteristic, snakes such as featured in the snakes wall murals entitled "Paradise Lost", can hide in plain sight. This fantastic item is not only tremendous in establishing visual weight and interest, but can also be entertaining for a long time in the sense that you have discover something new every time you view your snakes wall mural.

Even in the present day, snakes appear in the symbol representing the medical fraternity. In particular, it is two snakes wrapped around a staff. Otherwise, this image is known as Caduceus, which represents the staff of Hermes. The snakes entwined around his staff, which he separated in a fight, came to represent harmony. This is really rather heavy, but it makes getting snakes wall murals even more justifiable as there is so much to talk about with these motifs. "Boa Constrictor" highlights snakes prominently and in a gorgeous fashion, one of the more colourful examples of snakes wall murals. If you want something more real with a touch of nature, try the snakes wall mural "Peringuey's Adder". This will bring a natural feel and mystery within the space you are sprucing up.
Show less
Product information
8 motifs
Show:
Sort:
Filter
Done
Show
Done
Sort
Done 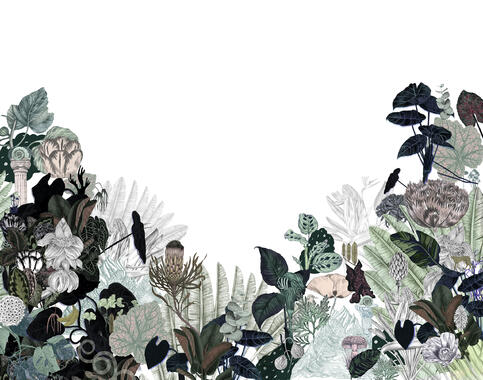 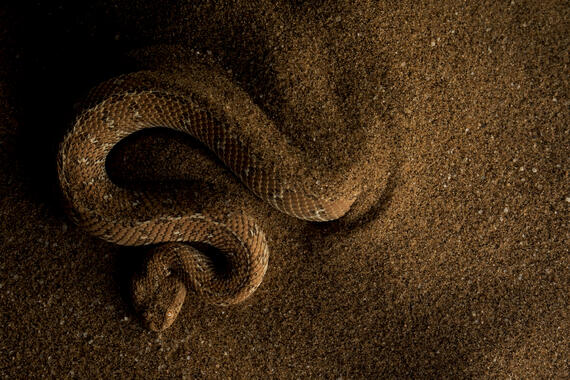 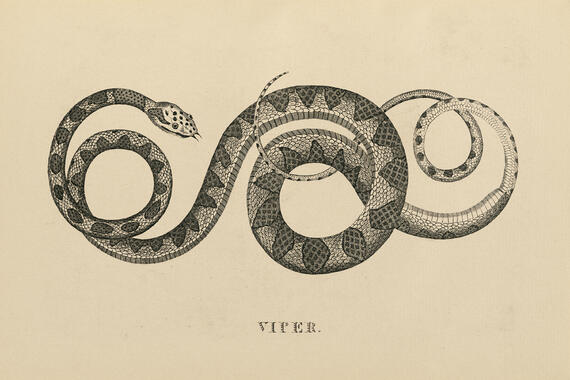 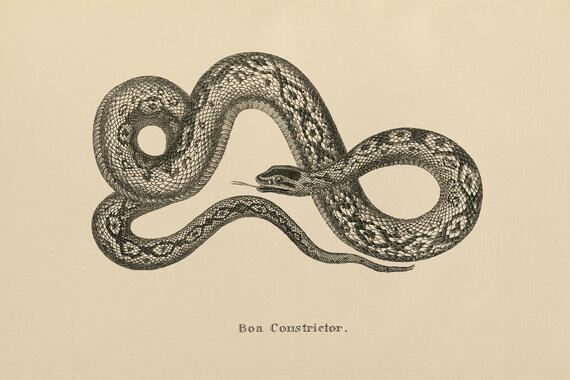 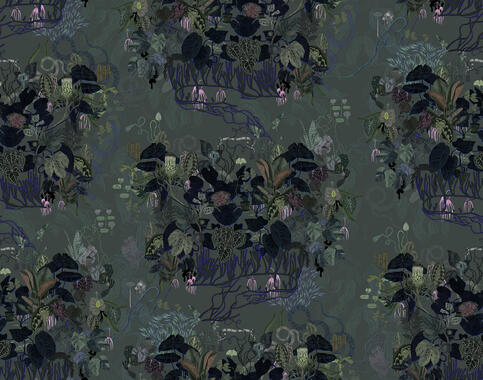 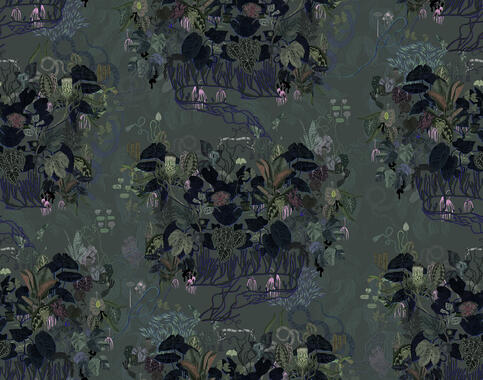 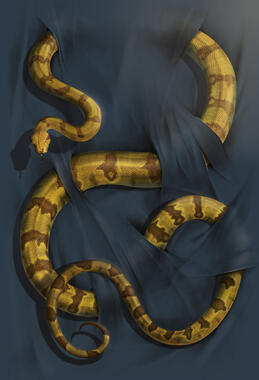 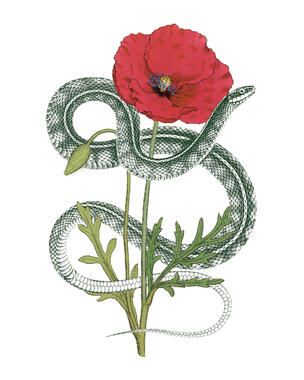