If you want to have a nature spectacle not to be missed as the central theme for your interior design, you have come to the right place. The recognisable flowers that carpet woodlandsRead more in an enchanting sweep of purple every year are the subject of Photowall's bluebells posters. Bluebells spend most of the year underground in a dormant state only to emerge with style in the spring, growing from bulbs. In other categories under the flowers section, you have things like the sakura blossoms native to Japan. Our bluebells posters are more associated with Britain since they account for nearly 50% of the world’s population of the flower. They are often described as small, dappled-shade-seeking hyacinths which are a special symbol of Britishness. What makes them even more special is that you will not see them in bouquets or be able to buy them in garden centers, you need to go down to the woods. This makes bluebells posters really the belle of the ball.

In actuality, the bluebell has many names like English bluebell, wild hyacinth, Cuckoo’s Boots, Lady’s Nightcap and even Witches’ Thimbles. In Britain, it is against the law to intentionally pick, uproot or destroy bluebells! This will make your bluebells posters stand out even more and serve as an important reminder to take care of certain environments. These flowers take a long time to establish, around 5-7 years from seed to flower, which is why they are so sensitive. Bluebells can take years to recover after footfall damage because if it leaves are crushed, they die back from lack of food as the leaves cannot photosynthesise. You can share this vital information when people will undoubtedly admire your bluebells posters. Whether you display them in your home, hangout area or even the office, bluebells posters will certainly draw attention with their beauty and grace.

As already mentioned, Britain accounts for half the world's bluebells. Millions of bulbs can exist in just one forest, giving rise to the violet-blue carpets that are such a springtime joy to walk through. Scenes such as this are bound to be found in bluebells posters and you will feel the magic emanating from them. But did you know that there is also another kind, particularly the Spanish bluebell? It was introduced into the United Kingdom by the Victorians as a garden plant, but escaped into the wild. It is likely that this escape occurred from both the carefree disposal of bulbs and pollination. Today, the Spanish bluebell can be found alongside the native bluebell in woodlands and along woodland edges, as well as on roadsides and in gardens. It will be hard to distinguish them in bluebells posters because both types make for such a wonderful wall decor.

The cultural significance of bluebells posters

In Scotland, for example, the flowers are actually referred to as "harebells". This is because it was believed that witches turned themselves into hares and hid among these flowers! In Victorian culture, bluebells were viewed as a way to communicate your feelings and thoughts, making bluebells posters an ideal decoration for residential spaces such as the living room or family area. Bluebells were often used to call in fairies, too. You could "ring" a bluebell like you would a normal bell and the fairies would come to you. This charming little anecdote can make bluebells posters the perfect adornment in a child's bedroom, study area or play pen. Just imagine a piece like "Daydreaming of Bluebells" or "Spring River Path" hanging above their bed or table, the children will be absolutely delighted and have a great medium to daydream.
Show less
Product information
24 motifs
Sort:
Filter
Done
Sort
Done 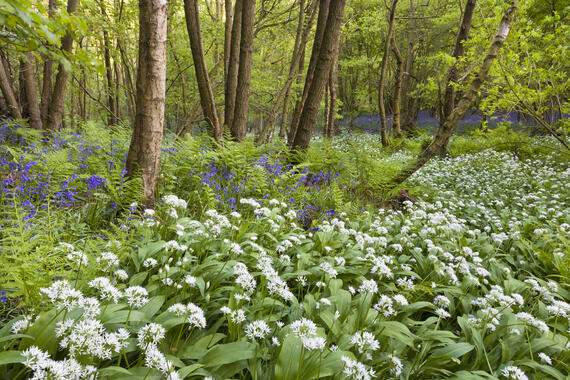 Bear Garlic and Bluebells
- From £31 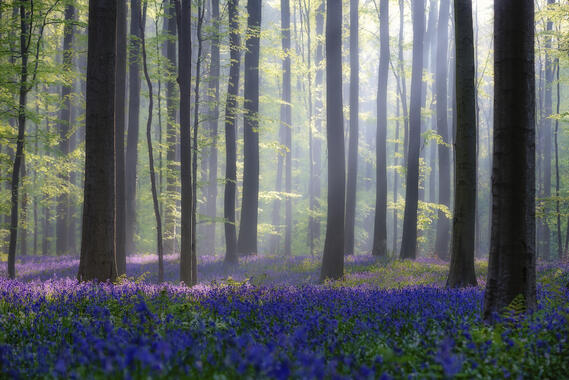 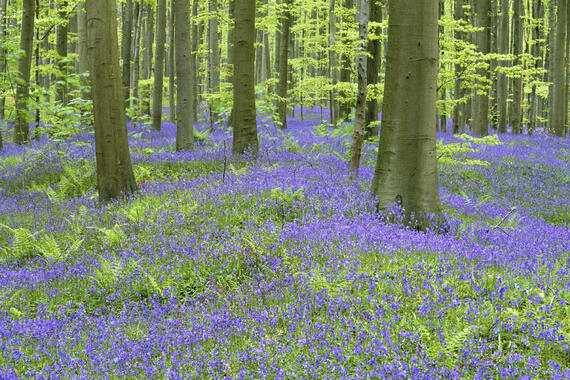 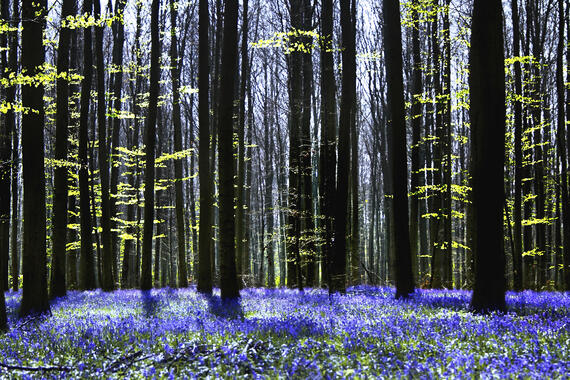 Dark Tree and Bluebells
- From £31 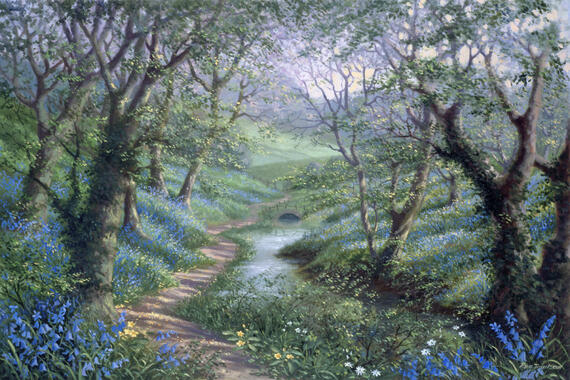 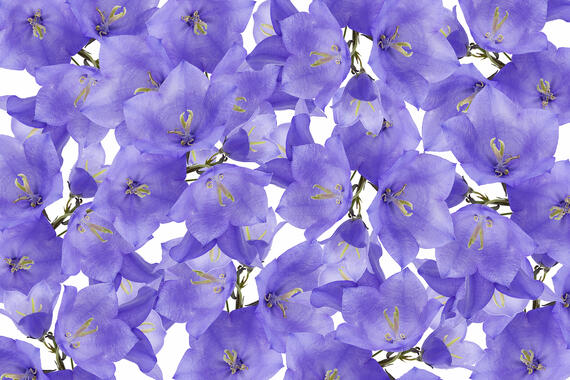 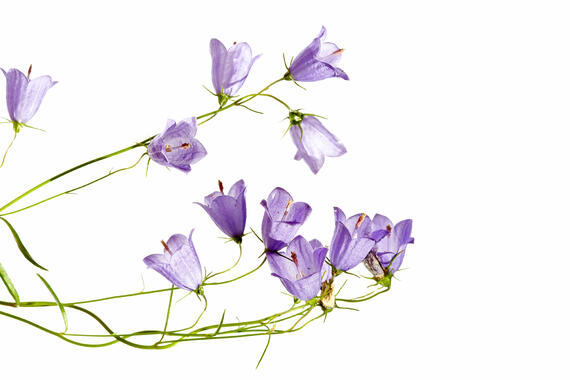 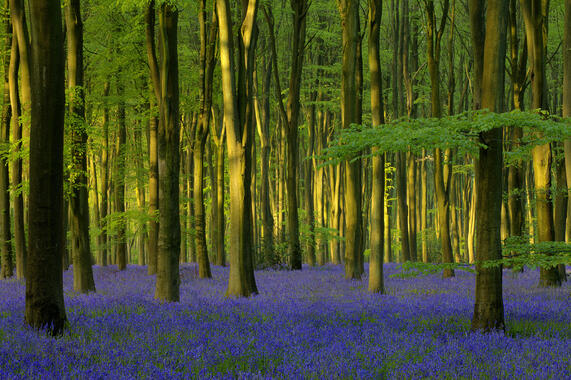 Bluebells in Sunlight
- From £31 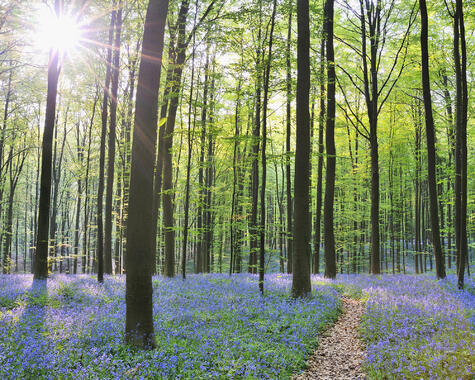 Path through Bluebells Forest
- From £31 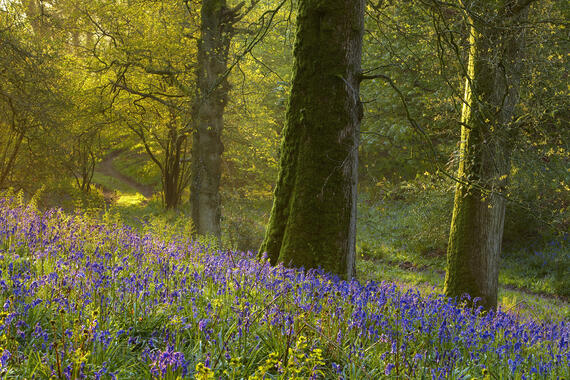 Bluebell Woods at Batcombe
- From £31 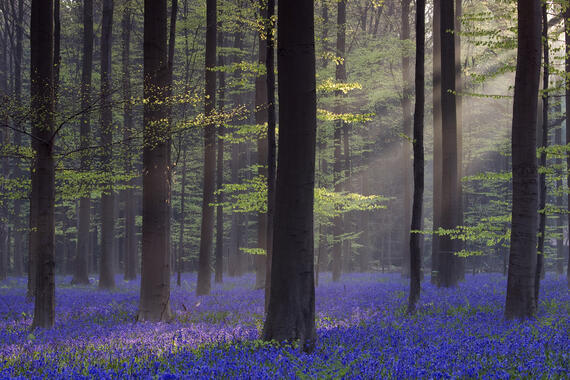 Bluebells in Dawn Sunlight
- From £31 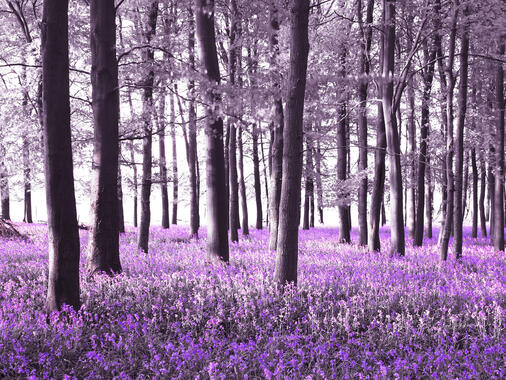 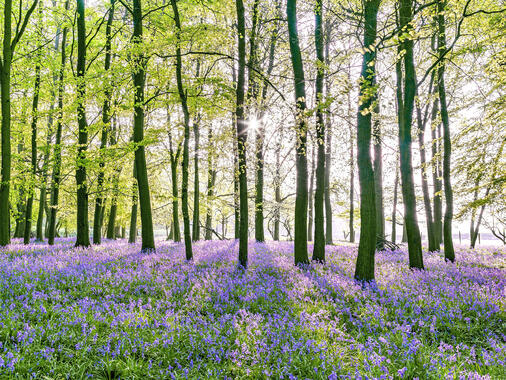 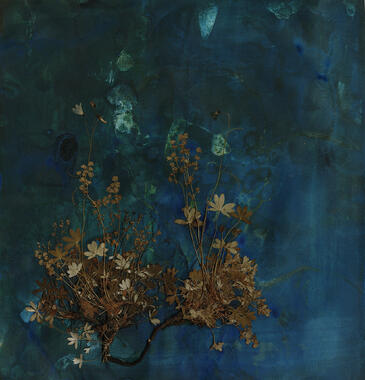 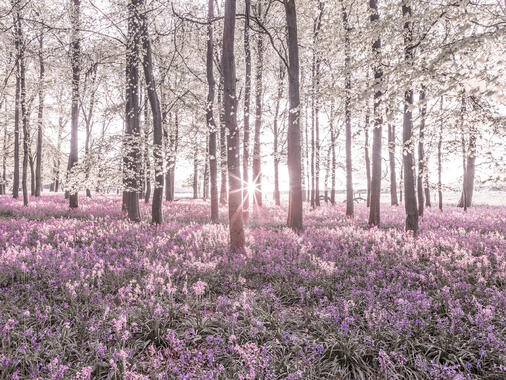 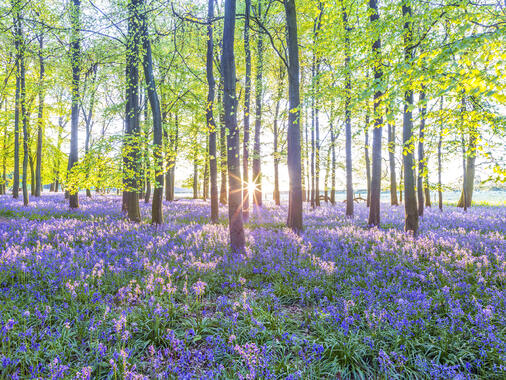 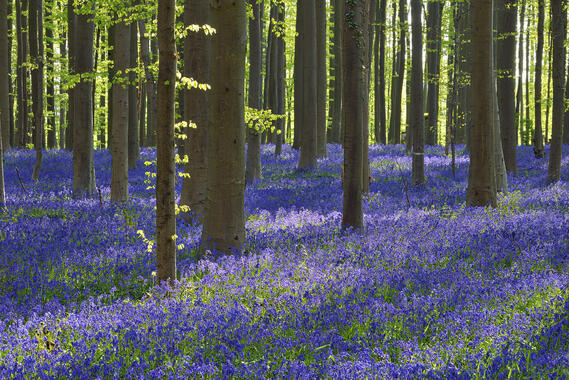