Some places still retain that elusiveness or intrigue even in the modern age. One of the lesser known and smaller states in the US is Maryland. Photowall's collection of Maryland poRead moresters allows you a glimpse into this wonderful place, as well as providing you with motifs that are a beautiful focal point which can also generate maximum visual weight. It is also fun to learn a couple of things about the central theme you want in your home of workplace. Maryland is known stateside for its beaches, which are supposedly the cleanest and nicest. Furthermore, sunrises on Maryland beaches will make you cry tears, so they say. Maryland posters can have the same effect when used correctly and in perfect view. Whether it is for your residential, corporate or recreational niche, Maryland posters has something for you. You also have the option to alter these motifs to match or contrast with your pre-existing interior design and colour schemes.

The main player in Maryland posters

Baltimore is famous for a lot of things, whether this is for its writers such as Edgar Allan Poe or for its athletes in the teams of the Ravens or the Orioles. Also sometimes referred to the as the city of neighborhoods, there is a lot of history and affinity for the arts in this place. It is more than safe to say that there is more to Baltimore than meets the eye. The same goes for our selection of Maryland posters. Not only do they look cool and gorgeous, they also carry with it a deeper meaning especially if you learn more about its secrets, Baltimore especially. There is much to love about Charm City, Baltimore's nickname, such as the fact that it is the birthplace of “The Star-Spangled Banner”, the United States national anthem. Further illustrating the abundance of nicknames for this metropolis, Baltimore was once called “The Monumental City,” since it has produced amazing athletes, artists, writers, and more, and pays tribute to them throughout the city. There are museums and artworks dedicated to Babe Ruth, the aforementioned Edgar Allan Poe, Billie Holiday, and Frank Zappa even has city holiday in his name! Maryland posters are full of these amazing tidbits, which are not just interesting but make the motifs themselves more charming and full of character.

Short history of the state

Just like almost every other place in the United States of America, Maryland was inhabited by Native Americans initially, particularly some of the larger Native American tribes in like the Nanticoke, the Delaware, and Piscataway. In 1632, English King Charles I gave George Calvert a royal charter for the colony of Maryland, where Calvert's sons, after he died, provided the practice of free religion. In 1776, Maryland joined with the other American colonies in declaring their independence from Britain. Maryland was also involved in the War of 1812 between the United States and Great Britain, and the Civil War, where despite being a slave state, Maryland remained on the side of the Union. As you can see, this place has a tremendous amount of history, which you can explore and feel in Photowall's Maryland posters. Use Maryland posters to decorate your space with this fantastic history and see the room transform into something unique and meaningful.

Photowall's array of Maryland posters highlights Annapolis's maritime heritage, combining it with its cosmopolitan flair and thus creating a destination and sight unlike any other. In Maryland posters such as Annapolis Maryland Skyline you can see buildings such as the famed Maryland State House which began in 1772. The State House has since hosted numerous monumental events, including General George Washington’s resignation from the Continental Army in 1783. Congress also ratified the Treaty of Paris here on January 14, 1784, which ended the American Revolution. Maryland posters pay tribute to this massive sight of historic proportions with beautiful and artistically rendered motifs that suit any home or office room. Annapolis is also home to the Chesapeake Bay Bridge, a major dual-span bridge which connects Marylande's rural Eastern Shore region with the urban Western Shore.
Show less
Product information
9 motifs
Show:
Sort:
Filter
Done
Show
Done
Sort
Done 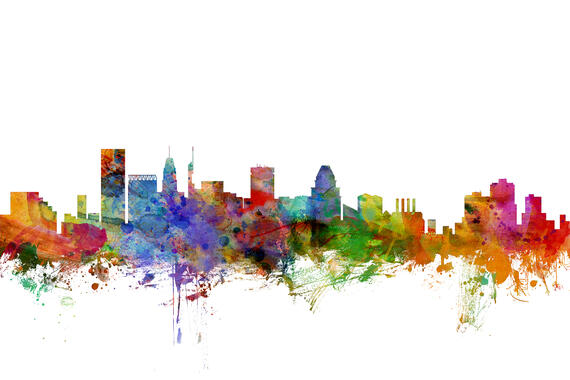 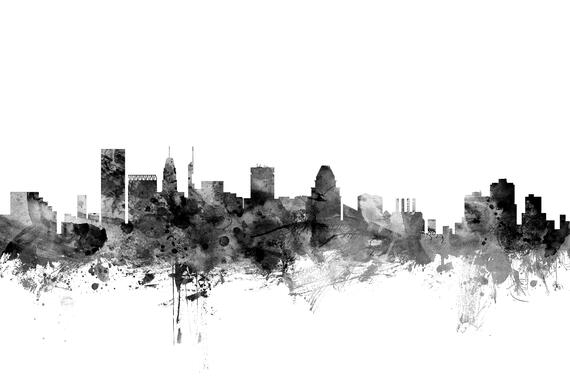 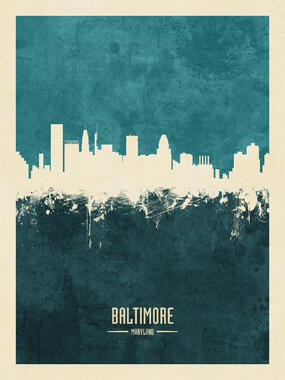 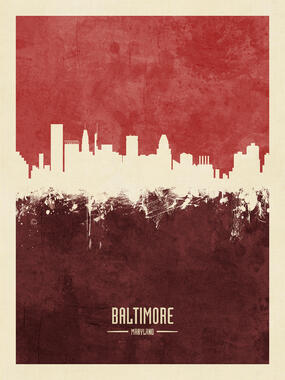 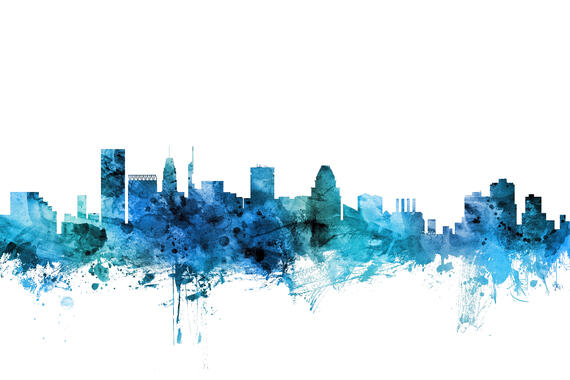 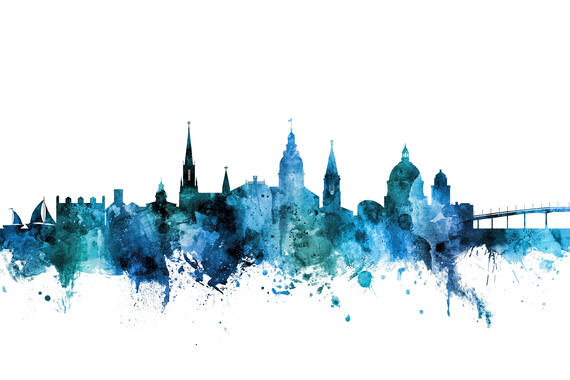 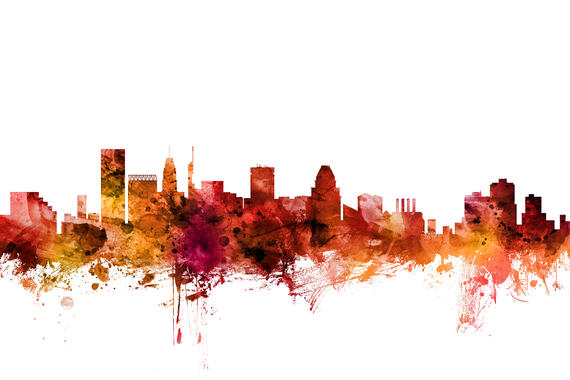 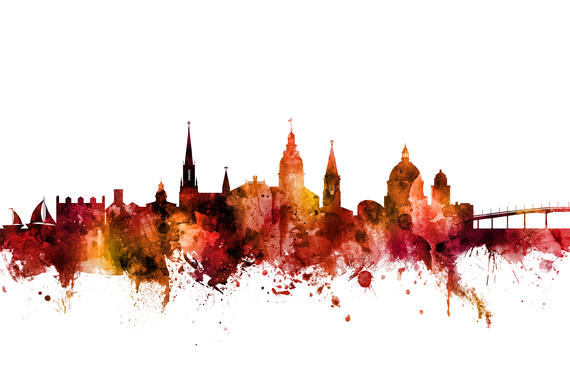 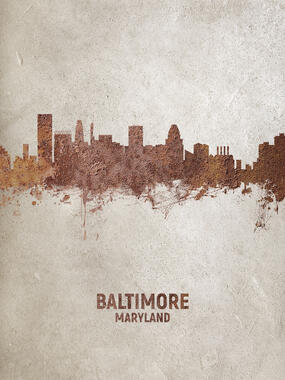