In terms of decorating, sometimes less is more. The same can be said about rather small country whose nickname is the sunny side of the Alps! Slovenia posters by Photowall put a spoRead moretlight on a nation that is very beautiful, environment-friendly and vastly underrated. This collection of Slovenia posters possesses a combination of beautiful real-life photographs with details so rich that you feel like you are already there and works of art that can transform any space into something truly memorable. Whether you have chosen a residential, commercial or recreational space to design or revitalize, we have something for you. You can also alter these Slovenia posters to match or contrast with your existing interior design and colour schemes.

A lot of people have not heard of this place, but those roughly more than 2 million inhabitants of Slovenia can be really proud with how history turned out for them. Controlled by the Romans for 1000 years, under the Habsburg occupation for more than 500 years, part of Yugoslavia for nearly 50 years, they finally gained independence in 1991 by referendum, opting for democracy and civil rights. The fruits of their labor can be seen in their every day culture, as Slovenians live a healthy and peaceful life. Slovenia posters can act as conduit in your own space for a similar lifestyle, bringing a sense of relaxation and calm into your room. Bordered by Italy to the west, Austria to the north, Hungary to the northeast, Croatia to the south and southeast, and the Adriatic Sea to the southwest, Slovenia has so many aesthetic influences and gorgeous sights which you will see in Slovenia posters. With their ethics of hard work and focus on education, it is no wonder that they are currently considered the most advanced country from what is called "Ex-Yugoslavia."

As already mentioned, this country places high value on preserving and appreciating nature. A remarkable 53.6 per cent of Slovenia is protected land, a higher percentage than any nation on Earth except Venezuela. With more than half of its total area covered in forest, Slovenia really is one of the greenest countries in the world. This will make for a superb decoration in your interiors, not only looking pleasing to the eye, but also reflecting your stance on the environment and sharing a common factor with this gorgeous nation. Slovenia has over 7,000 kilometers of marked mountain trails, including 165 mountain huts and shelters. Just take a gander at the Slovenia poster named Slovenian Autumn, a truly beautiful motif that shows one such mountain trail in all its glory. Slovenians, despite their relative small population, also are quite athletic in a range of different sports. Live the Adventure, for instance, is a Slovenia poster that combines their affinity for nature and sports, an image that can make for a very cool and sporty wall decor in your home or office.

The capital in Slovenia posters

Ljubljana is the largest city of Slovenia with a population of about 300,000 people. It hosts some very impressive sights and settings, like the Ljubljana Castle which is a castle complex standing on Castle Hill above downtown Ljubljana. Initially a defense structure and since the first half of the 14th century the seat of the lords of Carniola, it was since the early 19th century used for various other purposes and today is used as a major cultural venue. You can see this amazing building in the Slovenia poster titled Ljubljana Solvenia Skyline, which comes in different hues and tones. This particular set of Slovenia posters can be a tremendous focal point in your hallway at home or make for a visually interesting sight in your office's boardroom.
Show less
Product information
6 motifs
Show:
Sort:
Filter
Done
Show
Done
Sort
Done 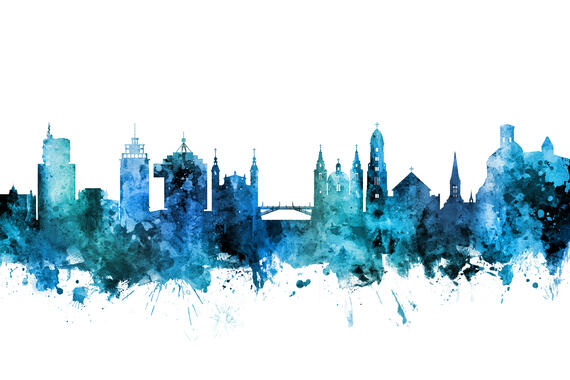 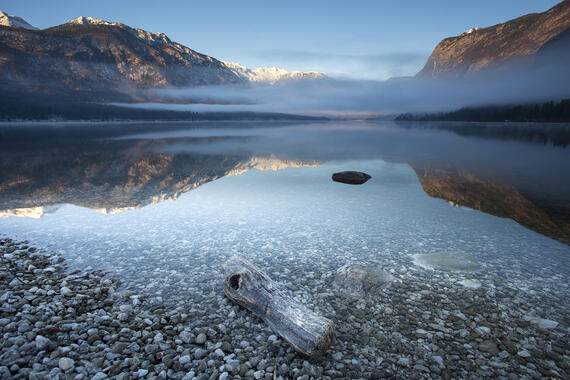 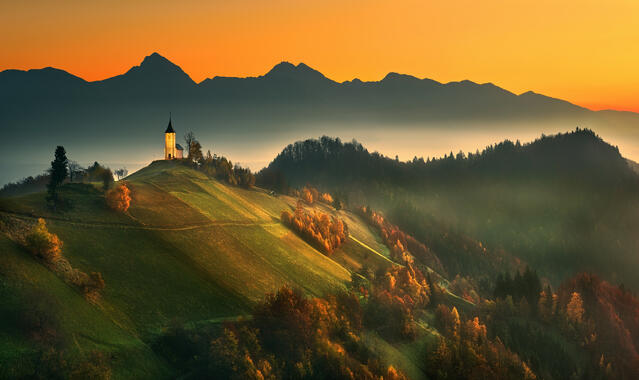 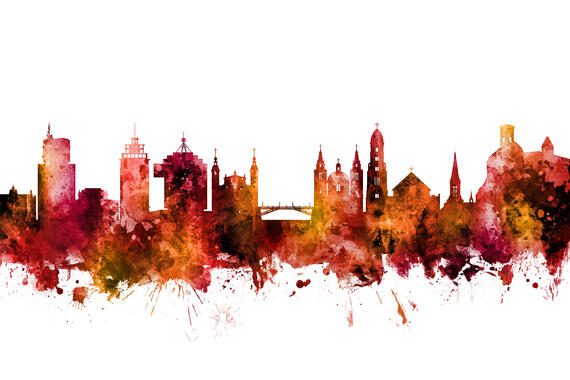 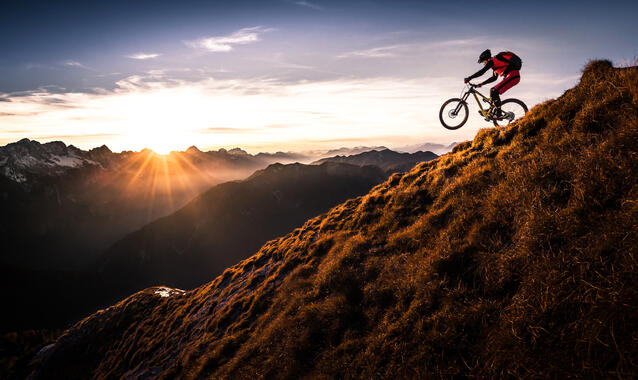 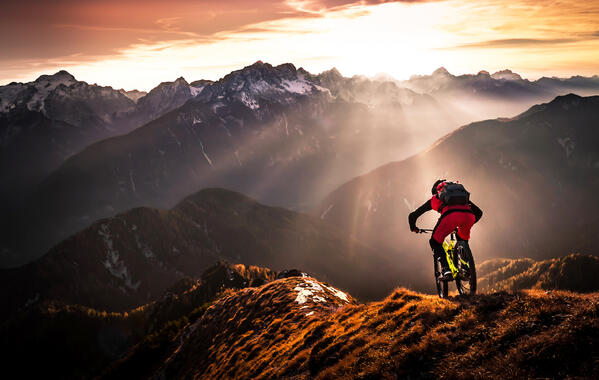