In terms of decorating, we often find ourselves mixing the classics with something more modern, which is quite alright. Mixing nostalgia with modernism can also be found in PhotowalRead morel's exquisite selection of high quality Portugal posters. It is a fascinating country with a proud and rich history that can be felt all throughout the country, from its capital, down to each tiny, picture-perfect village. Interestingly, Portugal has had the same defined borders since 1139, making it the oldest nation-state in Europe! This can make for an excellent them in your space, having strong roots and a sense of tradition. Portugal posters that signify this can be rightfully matched or contrasted with existing interior design elements such as colour schemes and all kinds of furniture.

As the home of culturally important Fado music and beautifully colourful cobbled streets, Lisbon has a plethora of secrets and bits that are unknown to most people. If you are planning a trip to Portugal’s trendy capital or have been there, take a look at our collection of unique Portugal posters to really bring your interiors to life. Lisbon Skyline Black is one such item, which can transform your room immediately into something much more interesting and visually arresting. The unique design and elegant colour combination deliver a marvelous sense of sophistication into any area. The beautiful Belém Tower is one of Lisbon's must-see landmarks and architectural wonders. Catch a glimpse of this iconic location in Portugal posters such as Lisbon Portugal Skyline, which comes in different hues, shades and tones to provide you that typical Photowall variety.

The Portuguese nation state dates from 1135 CE, 350 years ahead of rival Spain. Portugal's empire grew when Vasco de Gama sailed to India in 1498 and Brazil was next, in 1500. Named after him, the Vasco da Gama Bridge in Lisbon is 17 kilometers long, making it the longest in Europe. Portugal posters features this significant location in the motif named Vasco de Gama, a gorgeous scene of a man-made wonder together with the natural beauty provided by the sky and sea. At one point in time, Portugal ruled the world together with Spain, as these two nations controlled most of the sea and were prolific colonizers. Portugal was named after the country’s second largest city, called Porto, which is also aptly represented in Portugal posters. The Latin name for the city was Portus Cale. The word “Cale” is believed to have come from a Celtic word meaning “port.” In other contexts, it means “tranquil port.” You can also see why this is so in Portugal posters such as Sunset in Porto City, a gorgeously detailed and awash with natural colours image that can make the difference in any residential or corporate room.

Portugal is a world leader in renewable energy with over 50% of the nation’s needs produced by solar panels, wind farms, hydroelectricity and wave energy. It is safe to say that the Portuguese place a lot of value in preserving nature, and justifiably so. As you can see in Portugal posters such as Forest in the Estrela Mountain Range, this country is blessed with beautiful spots that are so important for the health of its citizens. Portugal also has a coastline that spans 800 kilometers and it is known to have 364 days of surf, which is absolutely astounding. Dolphins in the Azores is a Portugal poster that reflects that, presenting to us these affable creatures in the beautiful waters of this incredible location. If you put this up in your home or office, it will always help you relax as well as inspire you to plan your next trip, such is the visual energy and power generated by Photowall's Portugal posters.
Show less
Product information
30 motifs
Sort:
Filter
Done
Sort
Done 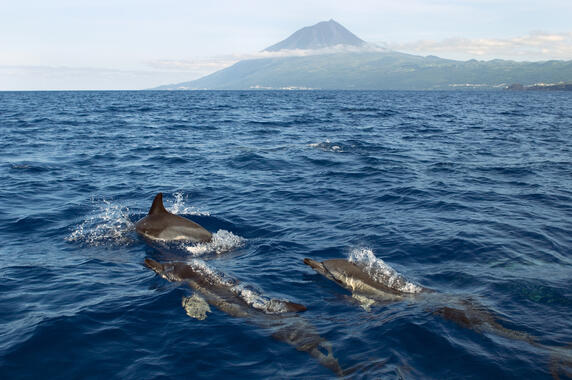 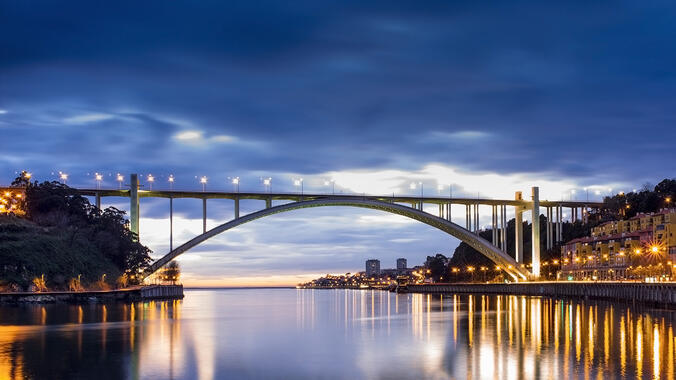 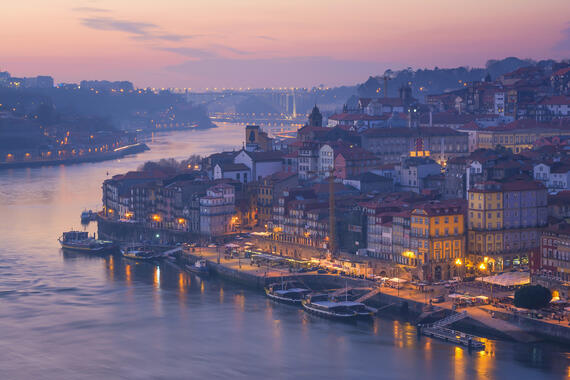 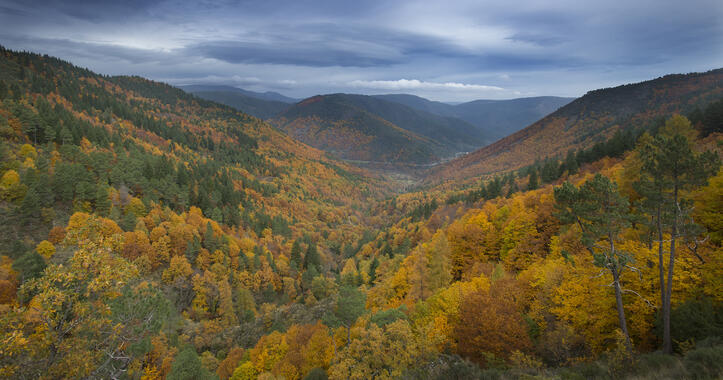 Forest in the Estrela Mountain Range
- From £31 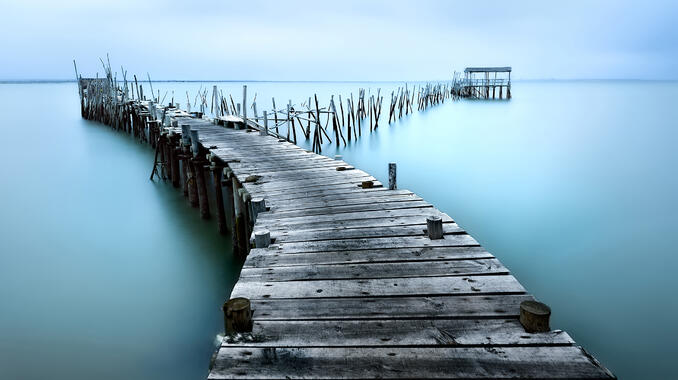 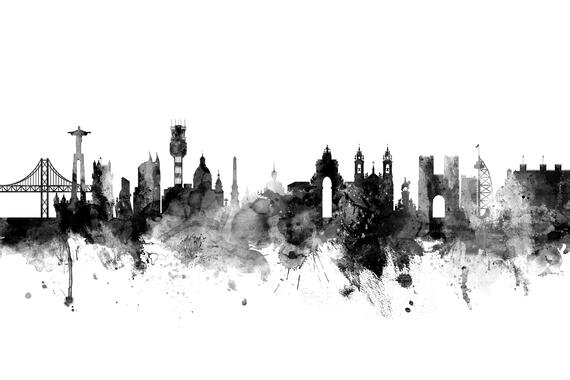 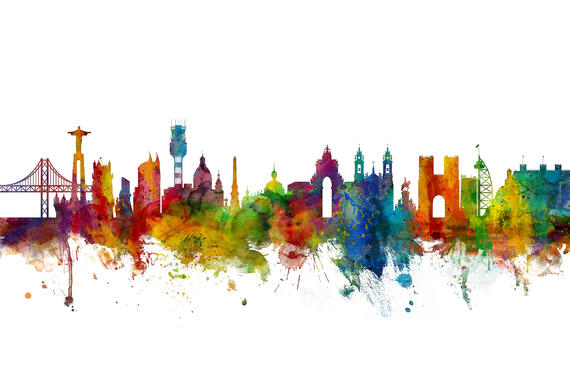 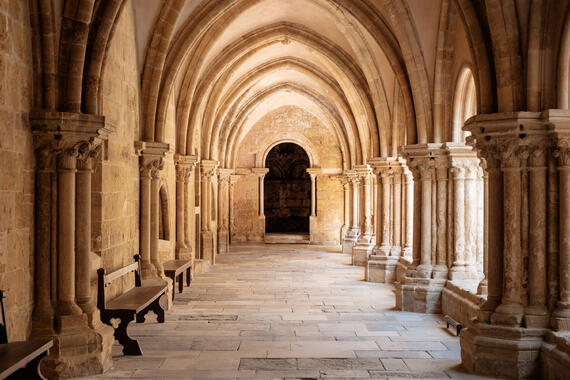 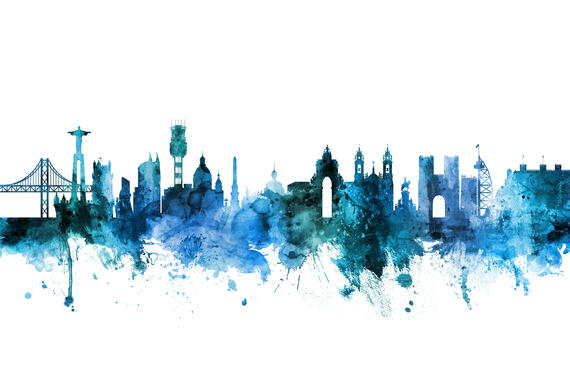 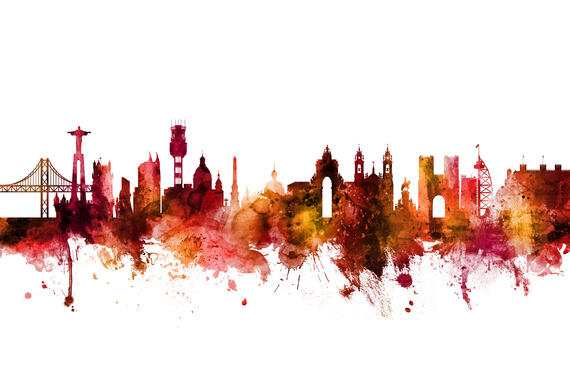 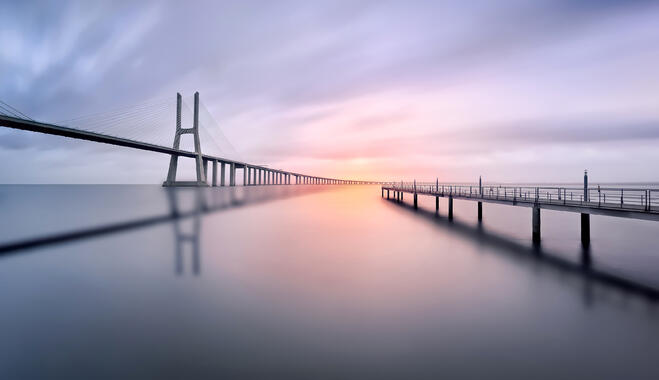 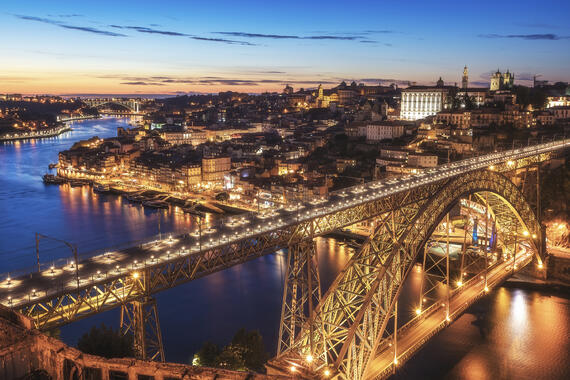 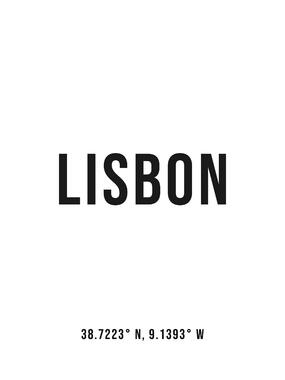 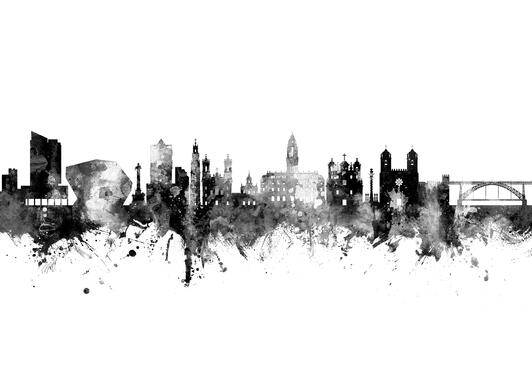 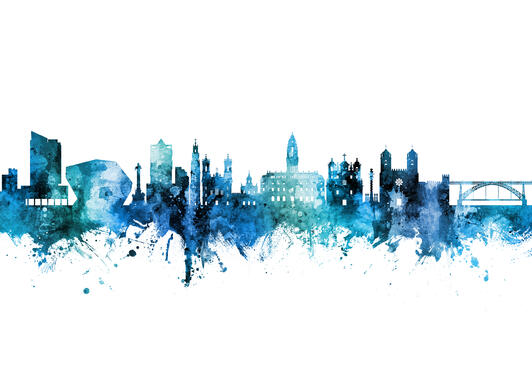 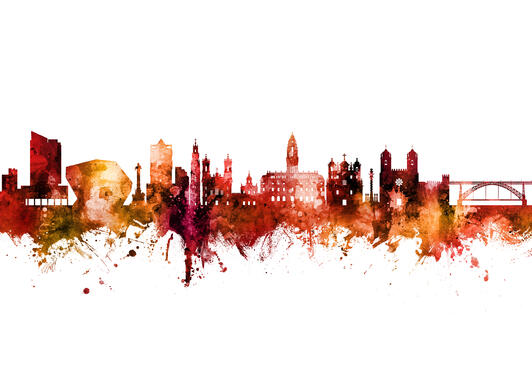 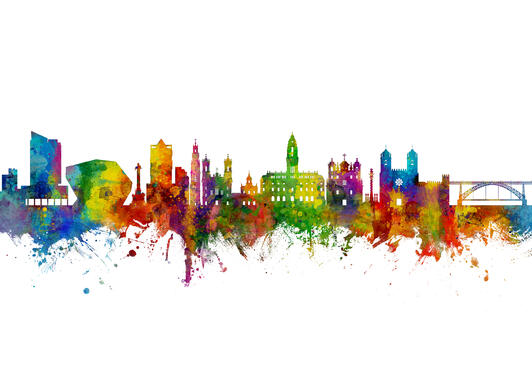 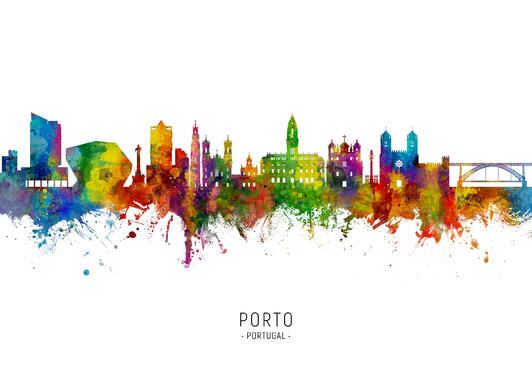 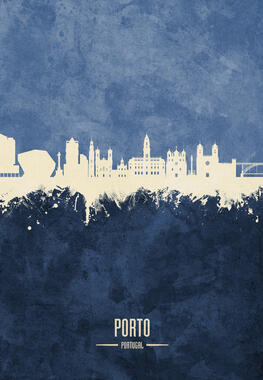 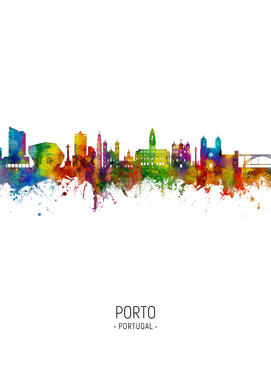 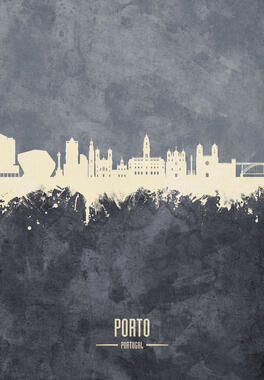 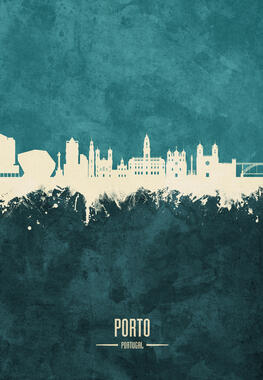 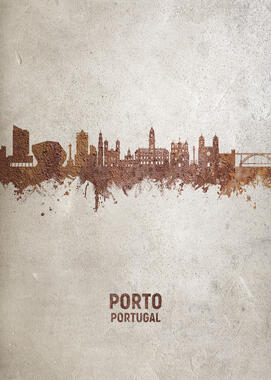 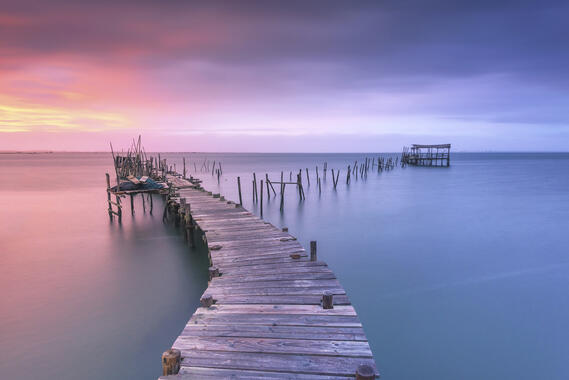 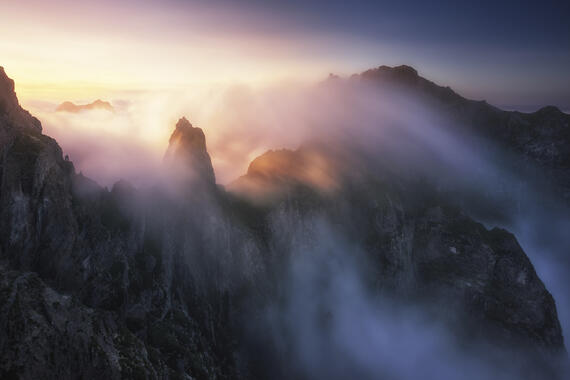 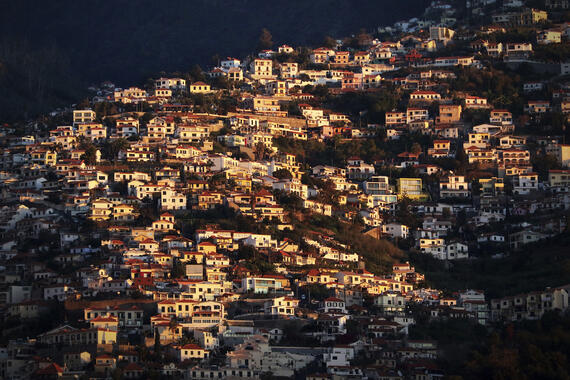 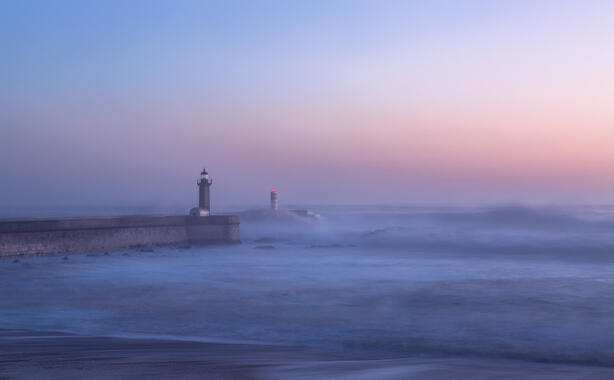 Lighthouse in Porto Portugal
- From £33 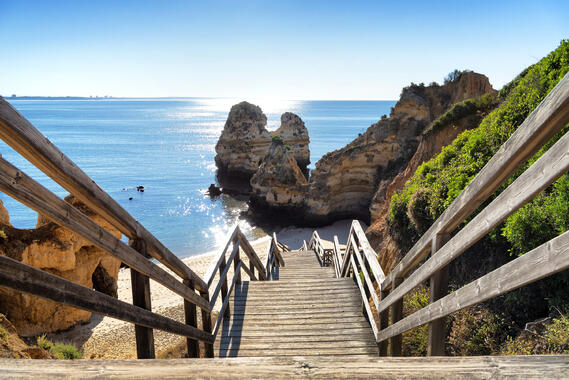 Welcome to Portugal
- From £31 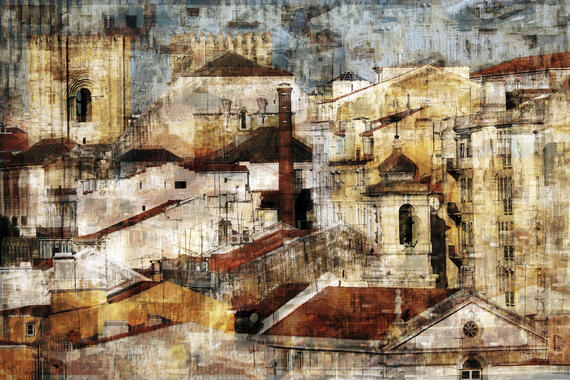