Bricks are the building material which invites a sense of timelessness to a structure. When a building is created with bricks, it is almost certain to last and be enjoyed for a longRead more time. Bricks wallpaper turns a boring facade into an interesting focal point and enhances the existing scheme of decoration in the space you have chosen to revamp. Photowall's selection of high-quality bricks wallpaper shows many types and variations on the classic rectangular red brick. For instance, you might choose a bricks wallpaper with old and weathered bricks to create a mood of casualness and even nostalgia. Then there is bricks wallpaper from the more contemporary style, which is more smooth and thus generates a more modern and smooth feel. You will be pleased to note that all these motifs featured in bricks wallpaper can be easily adjusted in accordance with your personal taste and wishes, to match your interior design, the various colour schemes you might want to employ and the overall design plan you have laid out.

A brick wallpaper can be described in many different ways, due to its versatility as a decorative element. Some may consider it as a timeless treasure, whereas others may see it as an obsolete interior design. However, with a few tricks up your sleeve, you will be able to pick a bricks wallpaper that will be the focal point of a wonderful and awesome decoration in your residential, commercial or recreational space. While bricks in general are often used to make the interior look more natural as it can create a cozy appearance to the room, it is also known to make the home warm during winters, as well as keeping the interior cool during summer. You can bring this comforting sentiment into your home or office by getting a bricks wallpaper that will give you that sense of satisfaction and well-being.

Bricks wallpaper can be seen in different colourful appearances that will nonetheless uniformly blend well with any interior design style of the space you have chosen to redecorate or design from the ground up. For an already noted natural appearance of the interior, a bricks wallpaper that may be depicted as rough texture is the way to go, with red being the colour of choice. Dusty Brick Wall is a very impactful example of this vibe, as it has also been observed that the more joints between bricks that are exposed, the more rustic and homely the area will feel. Photowall has a wide variety of hues of bricks wallpaper, with each motif having a different layer and texture that will certainly suit your decorative needs. Even though predominantly the traditional reddish tinge, there's also white, black, blue, turqoise, and so on. You are spoiled for choice in choosing which bricks wallpaper will suit your colour schemes the best.

Bricks wallpaper by Photowall may come in many different forms and tinges, but these rich in detail and awash with colour images will surely transform the totality of appearance in your home or office room. Black Colored Brick Wall, for example, would be quite a sight in your commercial space, as it creates a sense of intrigue. Tegel - White Black is another one of bricks wallpaper that creates a sudden impact due to its apparent simplicity, which only masks the lasting effect it has on you, your family, friends and any other company who will set eyes upon it. It is safe to say that the simple but powerful designs of bricks wallpaper are the decorative tool to have in your space.
Show less
Product information
22 motifs
Sort:
Filter
Done
Sort
Done 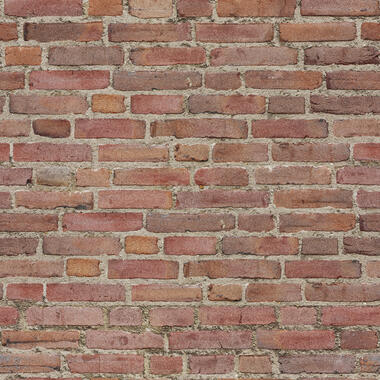 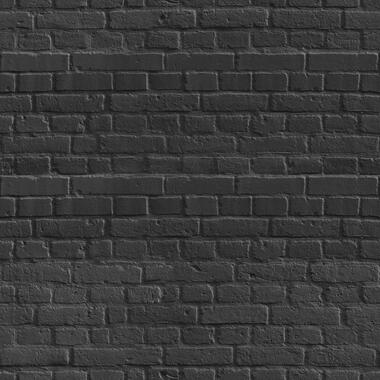 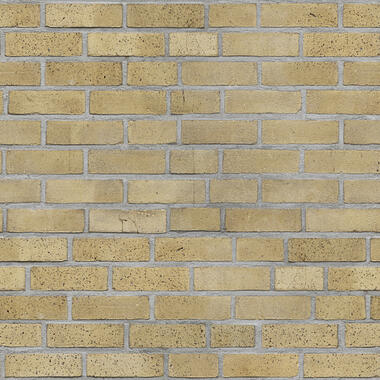 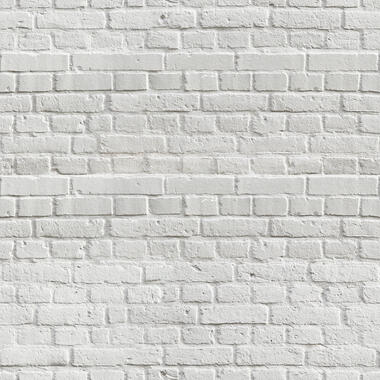 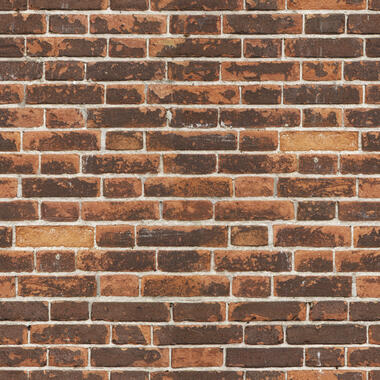 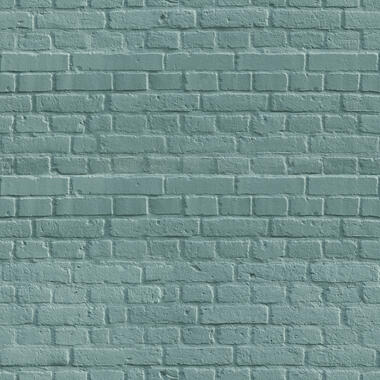 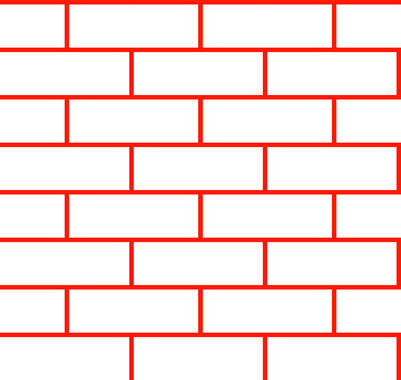 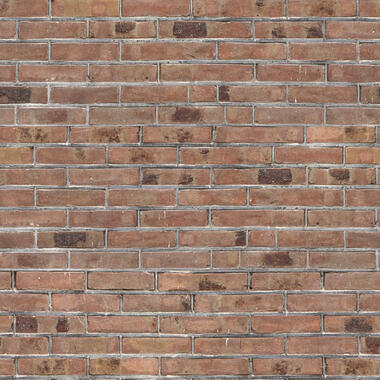 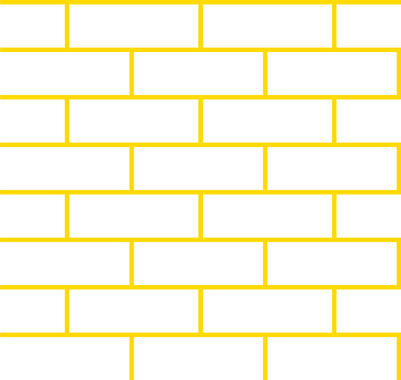 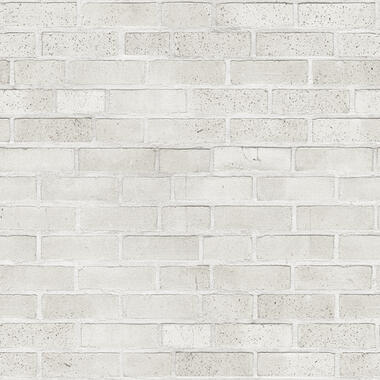 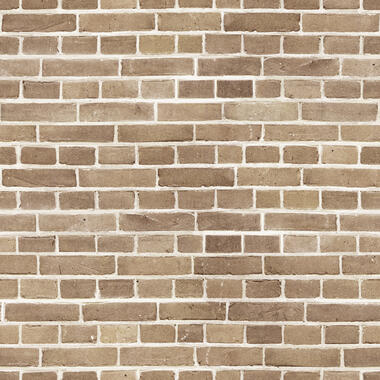 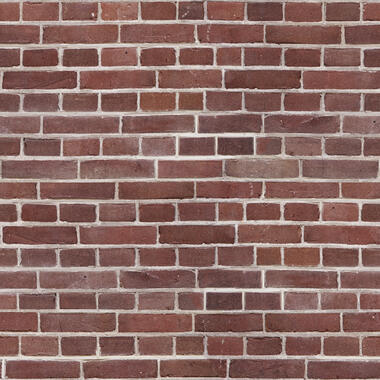 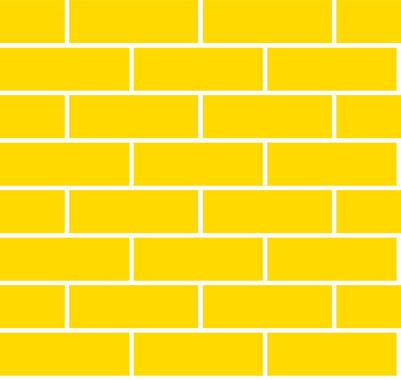 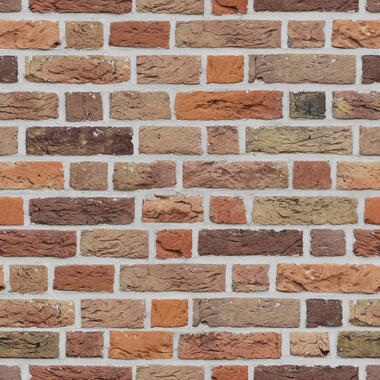 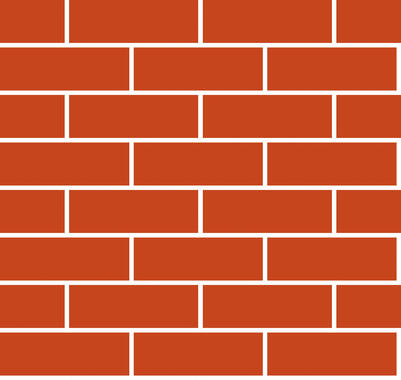 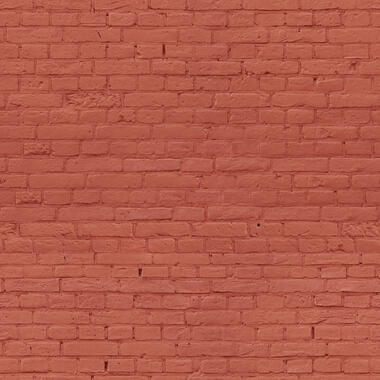 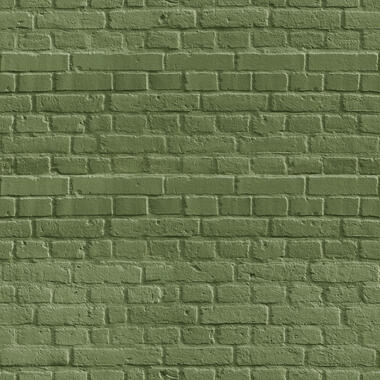 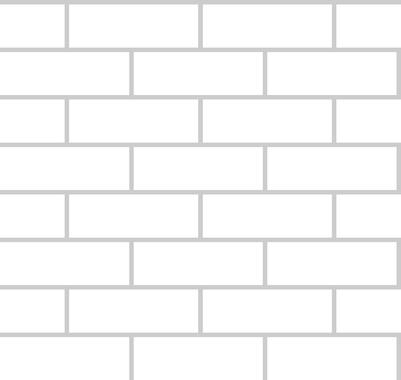 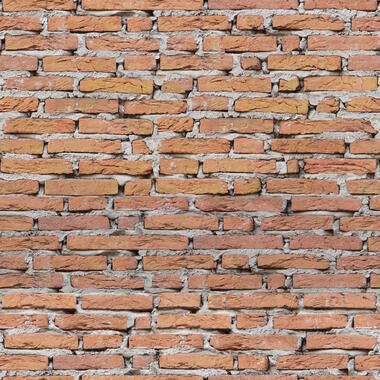 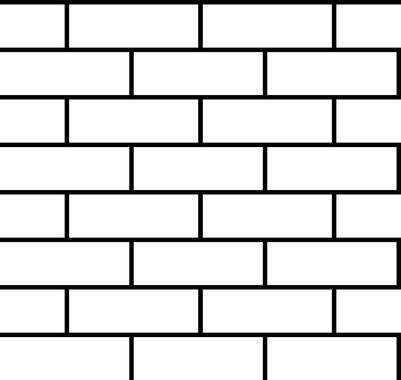 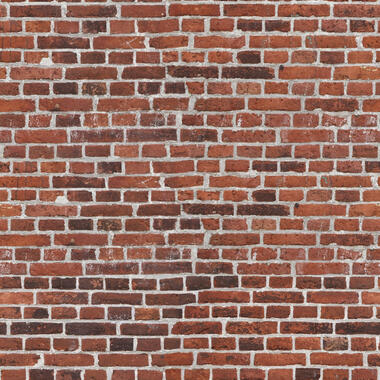 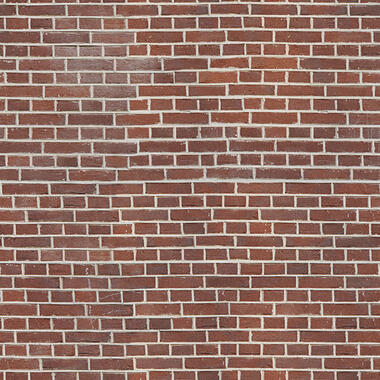