If you would like an animal that is found throughout the world on land and water as the central theme of your wall decor, look no further than snails wallpaper by Photowall. These amaRead morezing creatures have a coiled body and shell, which protects it from heat and enemies. Snails can make their shells bigger as they grow and have two long tentacles sticking out from the head, with each one possessing an eye at the tip. Use snails wallpaper to decorate your home, hangout spot or even the good old office. As per usual, you can alter snails wallpaper to complement your existing interior decoration, colour schemes and any other decorative elements in your chosen interior.

Snails are actually considered as mollusks, putting them in the same category as oysters, clams and mussels. The taxonomic class for snails is named gastropods which comprise more than 80 percent of living mollusk species. They live in almost all habitats, from deep ocean trenches to deserts. In order for you to choose a proper snails wallpaper, you must also know the difference between a snail and a slug. Even though they are similar animals, the main difference between them is that a snail has a shell and a slug does not. However, both of them move by gliding on a foot, as you will see in some snails wallpaper. Interestingly but hardly surprising is that gardeners consider snails and slugs to be pests. But did you know that people eat some types of land snails, especially in France? Be bold and make a point with snails wallpaper in your kitchen or dining room to drive that point home.

Aside from being a fascinating creature, snails also carry with them heavy symbolism depending on where you come from. The sea snail, for example, was considered a symbol of rebirth and joy for Mesoamericans, who believed the whirled shape of its shell represented the circle of life. This beautiful notion can be translated into your wall decor through these amazing snails wallpaper in our assortment. In early Christianity, however, the snail was a symbol of sloth and those who were content only with the material world. However, the snail also was said to symbolise Christ, a tradition that can be attributed to Tertullian, an early Christian author from Carthage, in his text Apologeticus. As you can see, just like snails wallpaper, the interpretations are diverse and thus make for great material in using these motifs in different spaces. "The Moss Garden After Rain" is a perfect example of this variety. Snails wallpaper like this can look as good at home in the garden patio as it can in the break room at the office. No matter how apprehensive you might be at first, you simply cannot deny that it catches the eyes. The same goes for every other item in snails wallpaper by Photowall.

Snails wallpaper and their impact

Snails have been a constant presence in popular culture for a long time. From still life paintings to works of contemporary art, they have been present in various artistic disciplines. They are often the subject of cartoons, poems and animated movies such as Turbo in 2013, which was about a speed-obsessed snail with an unusual dream to become the world’s greatest racer. Thus, snails wallpaper can also be an ideal decoration for children's spaces such as the bedroom, study area and play pen. Then there is Gary, the house pet of the popular SpongeBob Squarepants. Gary is a modest sort, whose passive, plaintive "meows" conceal a dynamic and capable personality. Whether your children are fans or not, snails wallpaper can delight the kids and help make these creatures more passable for the young ones.
Show less
Product information
6 motifs
Sort:
Filter
Done
Sort
Done 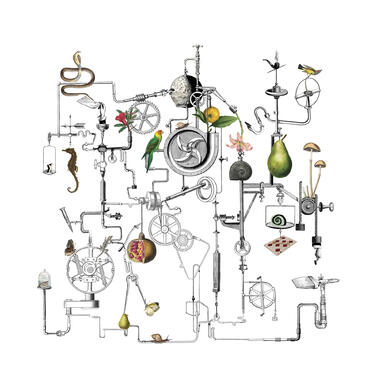 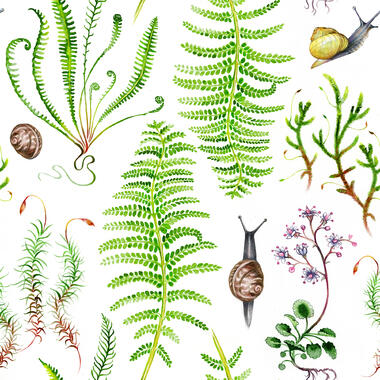 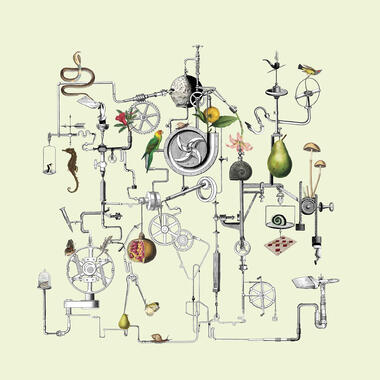 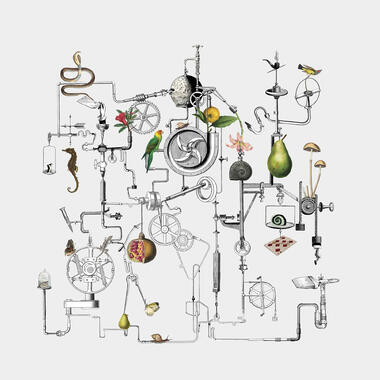 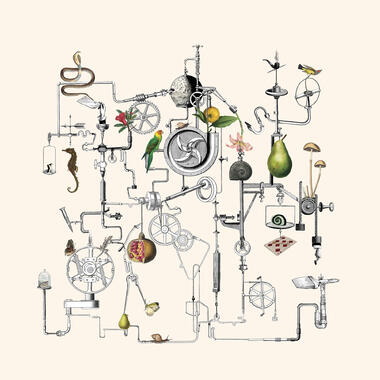 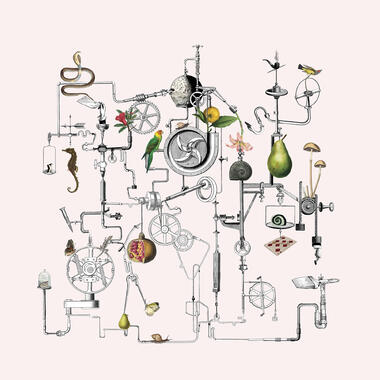