People often mistake the more famous Glasgow for the capital of Scotland when in fact it is Edinburgh. With Photowall's great collection of Edinburgh wall murals, you can see and showRead more why this is so. This charming place has all of the splendor a big city should, but with the charm of a small town. Edinburgh wall murals are thoroughly modern but with a fierce grip on the city's heritage, these motifs will enchant and welcome anyone who sets eyes upon them. Upgrade the interiors of your home, office or relaxation room with unique designs, vibrant colours and tremendous visual weight. Amaze your family, friends and visitors with things you have learned through Edinburgh wall murals such as the city being the birthplace of countless literary classics, good whiskey and Sean Connery! Especially architecture enthusiasts will be delighted with this selection since Edinburgh boasts some truly spectacular buildings. From the Gothic spire of Sir Walter Scott’s Monument piercing the city skyline to the pleasingly turreted skyline, Edinburgh wall murals has something for you.

The great cultural value in Edinburgh wall murals will serve as wonderful context and guaranteed conversation starter when people see it as your focal point in the interior decoration. The name of the city itself evolved from "Dun Eiden", meaning "fort on the hill slope", to "Eiden Burh" after it was captured by invading Angles from the South, who were the ancestors of the lands that would eventually become England. Edinburgh’s history remained turbulent in the following centuries, changing hands between the Scottish and English as war after war ravaged the British Isles. Ultimately, the Treaty of Union in 1706 united the warring nations under the unified kingdom of Great Britain. After a near 100 years building an entirely new town to combat poverty and overpopulation, Edinburgh’s New Town was built in neo-classical and Georgian style, and stemmed out from the base of Edinburgh’s mighty Castle, running along the central Princes Street. This historic street is something you can see in Edinburgh wall murals like "Edinburgh's Princes Street Taken at Midday". A beautiful Edinburgh wall mural in black and white such as this can lend your walls some serious style and mystique.

As already mentioned, architecture fans will absolutely delight in this category of Edinburgh wall murals. You can see glorious sights such as the Edinburgh Castle, which sits high above the city, brooding atop an extinct volcano. Its weather-scarred battlements afford some of the best views of the city, with over a million annual visitors scaling its grounds! Edinburgh wall murals like "Edinburgh Scotland Skyline Black" also show riveting buildings like The Royal Mile, which is the artery that sustains all life in Edinburgh’s Old Town, running downhill from the castle to the Royal Palace of Holyroodhouse. These Edinburgh wall murals come in different hues, allowing you match, or contrast them with your desired aesthetic.

Edinburgh itself is not short of elevated points for tourists to take in the views. One of the best spots, according to locals, is from above Arthur’s Seat. With our Edinburgh wall murals assortment, however, you can have these views in your space, all year, through every season and occasion. Another thing the Scottish capital has going for it is the abundance of green space. Woven into the city, one can find plenty of parks, scenic spaces and cool hangouts. It is no wonder there is such a great energy going through Edinburgh since it has so many students, with some studying in university buildings have some deep history. Edinburgh University, for example, boasts the oldest purpose-built Student Union building in the world. Bring this youthful spirit coupled with historic regality into your interiors with our array of Edinburgh wall murals.
Show less
Product information
10 motifs
Sort:
Filter
Done
Sort
Done 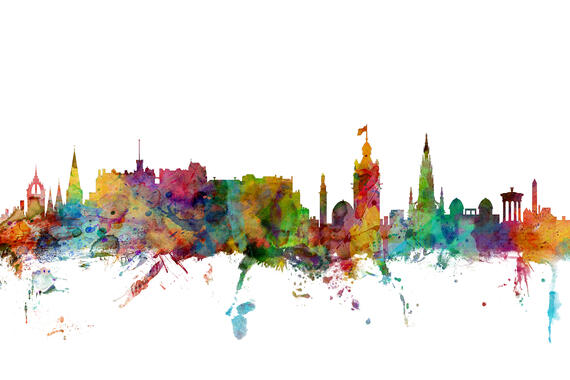 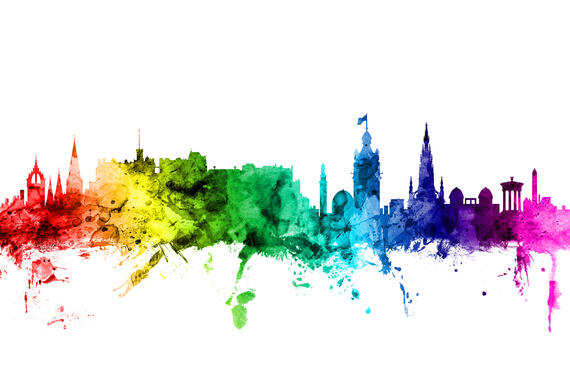 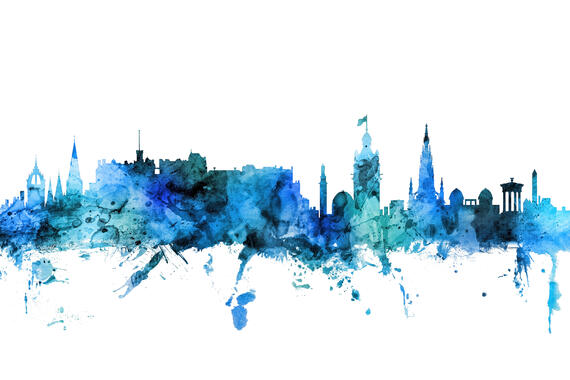 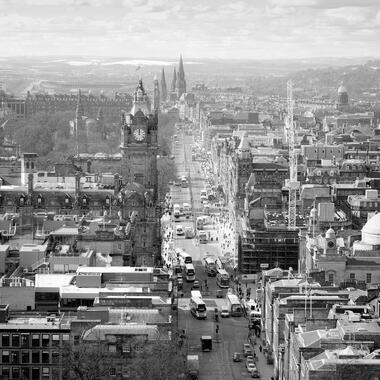 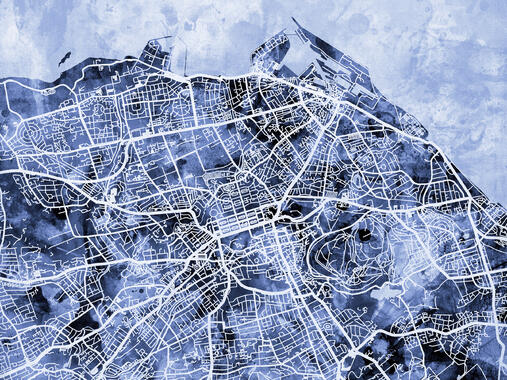 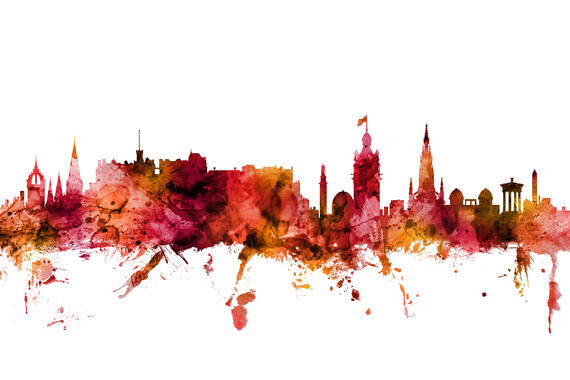 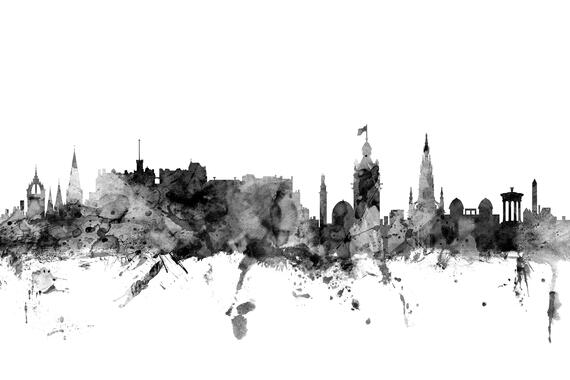 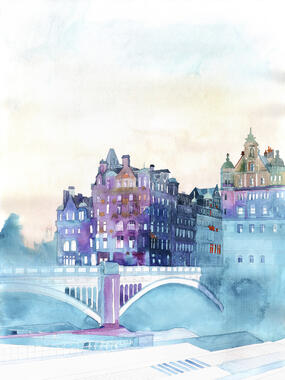 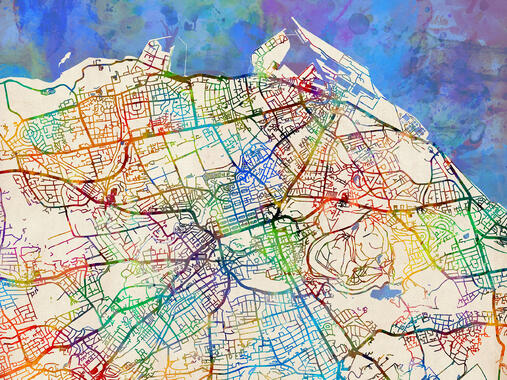 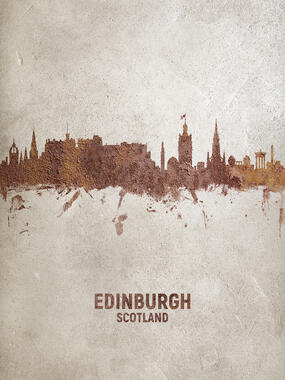