Leonardo Da Vinci, is considered to be the prime exemplar of the “universal Genius”. A person with limitless curiosity and “feverishly inventive imagination”, and considered to be oneRead more of the most diversely talented individuals ever to have lived. Known for his ingenious contributions in the world of art and science, Da Vinci’s works are simply legendary. You can actually have one or some of his works right in your home or office with Leonardo Da Vinci wall murals. Just like the artist, the designs are amazing, inspiring, and somehow mysterious.

There are a thousand and one ways to make your home look great, so as they say. However, that’s the fact. In decorating your home or space, you will be amazed of the different ideas and inspirations that you may use and apply. Photowall has the best wall mural designs that will surely make any dull and boring walls look amazing. Create a timeless wall with the works of one of the Masters. Leonardo Da Vinci wall murals are among the collection of Photowall that can give your interior a classic and timeless appearance. The designs has staying power and can be part of your interior for a long period of time. If you are looking for an interior that will have a timeless look, one that has an old appearance but still looks fresh today as they were in the past. The images and the colors of the wall murals are considered to be classic that have been created to last, in style, and color. Classic appearance of your home or space may be enduring and Da Vinci will be able to help you achieve your decorating goal. The wall mural designs do not pull from trends. They are simple yet sophisticated. They are subtle and belongs to both its space and its environment. The good thing about the Leonardo Da Vinci wall murals is that they can be partnered with the other elements of design and pull them within. You can add antique furniture pieces and use the wall murals as a backdrop. You may also blend the designs with contemporary furniture designs or other modern decorative items and they will still look amazing in your home.

Leonardo Da Vinci was an Italian polymath of the Renaissance who was immensely interested in invention, painting, sculpting, architecture, science, music, mathematics, engineering, literature, anatomy, geology, astronomy, botany, writing, history, and cartography. Known for being one of the greatest painters of all time and sometimes credited with the inventions of various items. He epitomized the Renaissance humanist ideal. Considered to be the “Universal Genius”, Da Vinci had a deep interests in a lot of things. His mind and personality was thought of being superhuman, while being mysterious and remote. His view of the world was logical rather than mysterious and that the empirical methods he used were rather unorthodox for his time. Leonardo Da Vinci was educated in the studio of the renowned Florentine painter Andrea del Verrocchio. Da Vinci spent his early working life in the service of Ludovico il Moro in Milan. He then worked in Rome, Bologna, and Venice, and he spent his last years in France at the home given to him by Francis I of France. Among his famous works are the Mona Lisa, The Last Supper, and the Vitruvian Man. All of which have been widely reproduced and used on items such as textbooks, T - shirts, and other souvenir items.
Show less
Product information
10 motifs
Sort:
Filter
Done
Sort
Done 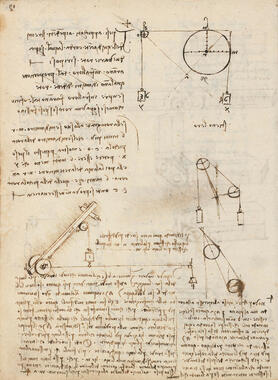 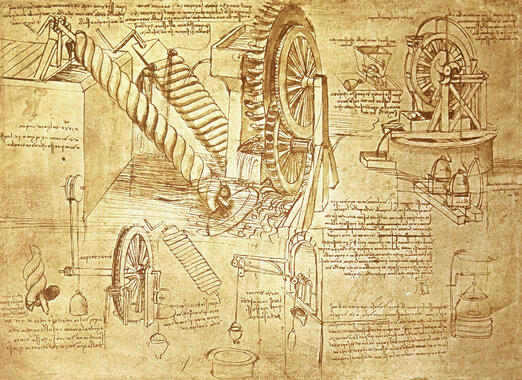 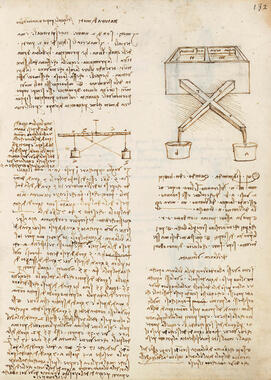 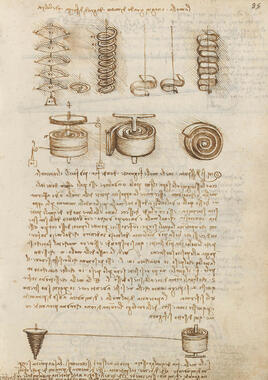 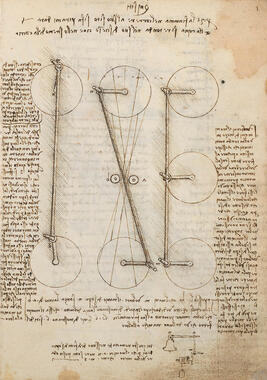 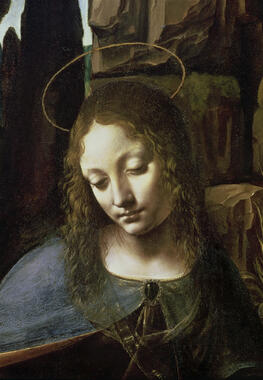 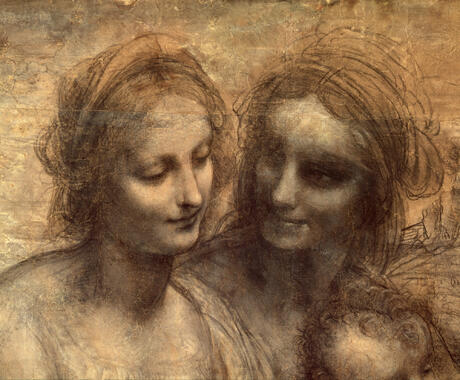 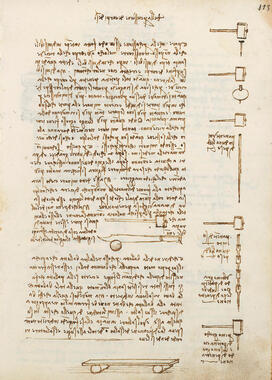 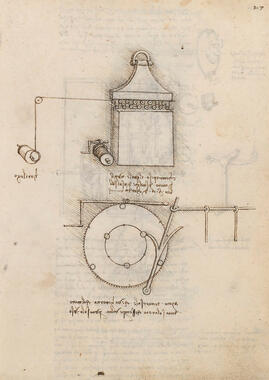