Meat and fish have been staples of the human diet since mankind first learned to capture animals and eat their flesh for food. There are practically more than a million ways to preparRead moree meat and fish for culinary consumption. And every day, even more, innovative ways of cooking are being invented. Photowall pays tribute to food as old as time itself in its wonderful collection of meat & fish posters. These images depict the nearly endless choices of poultry, livestock, fish, and shellfish available to our kitchens. Hang several of these meat & fish posters all around your home to remind you of the bounty of nature. Position some of these meat & fish posters in your kitchen to inspire you to come up with ever more imaginative dishes that will please the eyes and satisfy the palate. A few of these meat & fish posters positioned strategically in the sleep areas and play nooks of your children will not only lend color and provide hours of amusement, but will also serve as a primer for them into the world of nutritious food. Turn them into aspiring gourmands by sparking their imagination and creativity with these meat & fish posters inside your dwelling place.

It is a little-known fact outside of literary circles, that the great French novelist Alexandre Dumas, who penned The Three Musketeers and The Count of Monte Cristo, also authored one of the most comprehensive and celebrated tomes in the culinary world. This book is called Les Grande Dictionnaire de Cuisine or The Great Dictionary of Food. In it are some of the most practiced classical French techniques of food preparation that have been employed by chefs for centuries. Photowall lets you savor the flavor with “Oysters”, “Mussel Shell”, and “Lodge Bass” in its wonderful collection of meat & fish posters. These images showcase some of the most succulent fish and shellfish available to discriminating gourmands on the planet. Hang these meat & fish posters on the walls of your living room and make them a fine centerpiece that will spark up lively culinary discussions. Argue over which method of cooking is the best, with your family and loved ones, with these amazing meat & fish posters surrounding you. Even your children will have their eyes opened to the succulence and great flavor of these meats, as you introduce them to the world of fine dining with these meat & fish posters.

The Michelin Star is an accolade given by a very strict society of gourmands who award it only to the best chefs and restaurants in the world. To have a Michelin star is the equivalent of owning a Congressional Medal of Honor in the military world. One star means you are a great chef, two stars means your skill is almost otherworldly, while three stars is a level of skill and talent reserved only for the gods. Photowall gives you more to taste with “Farm to Table”, “Farm to Table II”, and “Early 17th Century Flemish School” in our fine line of meat & fish posters. The first two images depict the different cuts of beef and pork used by butchers all around the world. The third image is that of a plate of oysters, a glass of wine, and some nuts and mushrooms, perhaps an old Flemish master’s idea of a late afternoon repast. Give these meat & fish posters a place of honor atop your sleeping area, and always have a homely and warm atmosphere inside your bedroom. You and your loved ones can gaze at these meat & fish posters for hours on end.

Ever since man has learned to put meat to fire, the culinary world has invented ever more creative methods of putting food on the table. From the use of charcoal and wood to lend the meat a particular flavor, to the utilization of different kinds of wines for cooking, to the employment of spices and condiments, there seems to be no end to the development and progress of the culinary art form. In modern times, fire is not the only way to cook food. Electric stoves have emerged to make their mark in the kitchen. Induction cookers that utilize electromagnetic power save time and effort when preparing meals. And in the last decade, a contraption called the sous vide has been used to cook in low, fixed temperatures that are guaranteed to seal in the flavor of marinades and spices. Cooking with this contraption also assures you that the meat is fork-tender and evenly cooked inside out. Mankind has certainly come a long way from impaling a piece of meat on a spear and placing it over an open flame. These meat & fish posters are meant to remind us of the rich history and great future that await us in food.
Show less
Product information
7 motifs
Show:
Sort:
Filter
Done
Show
Done
Sort
Done 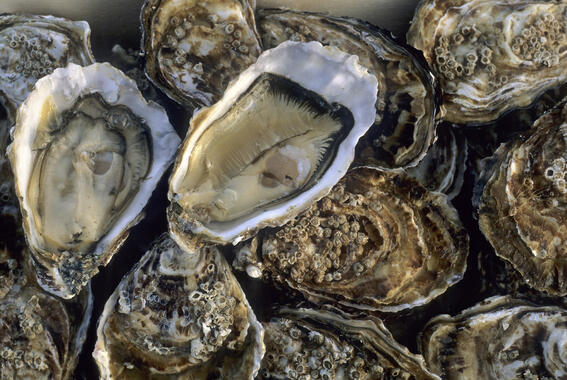 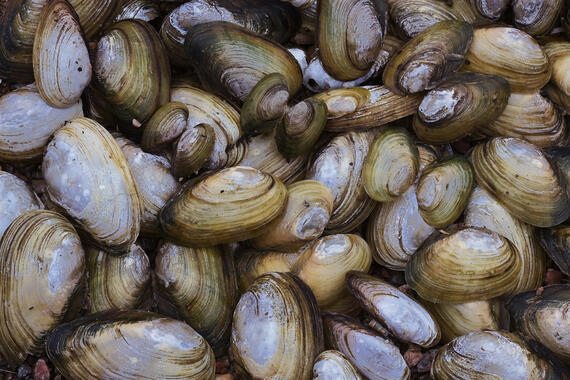 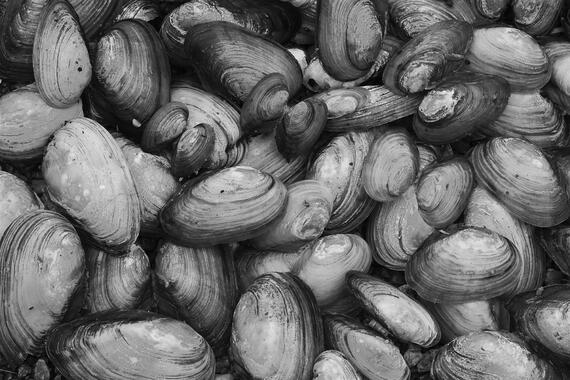 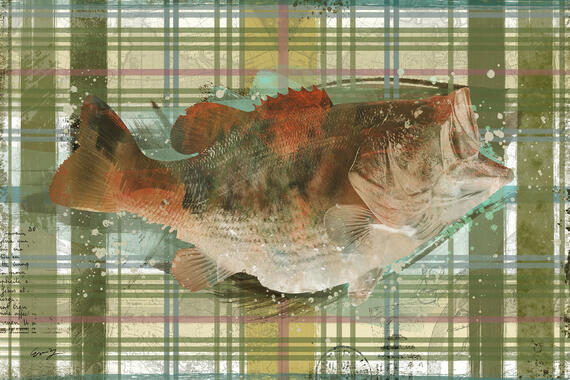 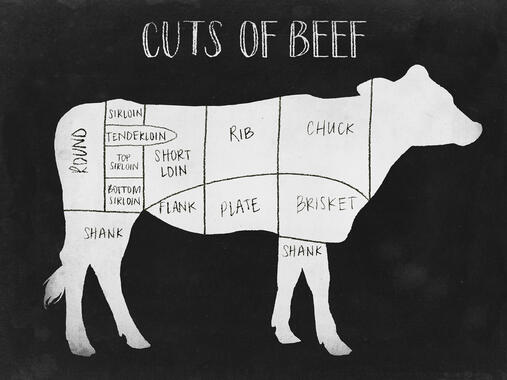 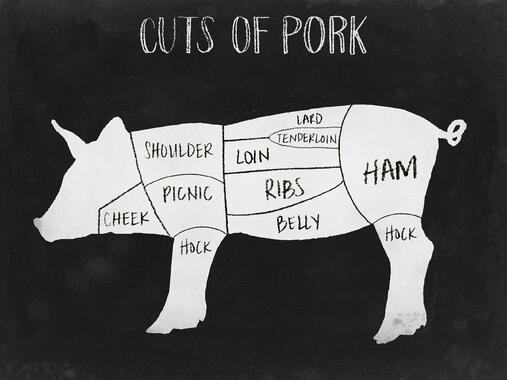 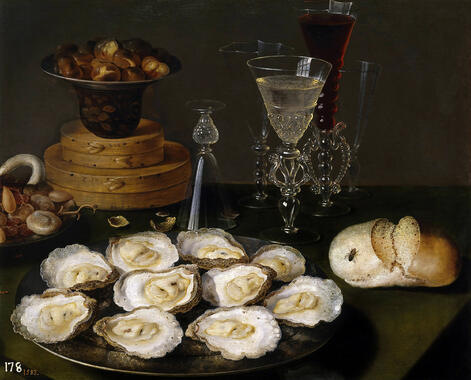