Ambiguity can even help establish a different, more interesting mood and add an element of mystery when it comes to decorating. Photowall has a wonderful collection of cult posters Read morerelated to this, with unique designs, wonderful colour combinations and lasting views for your home, office or recreational space. Cult films in general are difficult to define, as they vary in scope, themes, genre and in just about every other way. One of the primary earmarks of a cult film is the marked absence of mainstream attention or appreciation, a notable example of this is Ridley Scott‘s Blade Runner. Its critical reception upon release was lukewarm to say the least, but the many different cuts of it have since seen intense adulation from both legions of fans and critics alike. Cult posters can have the same effect, since the more you look at them, the more details you will find, and thus a more lasting appreciation will be established. You can also always have them edited to match your colour schemes and other aspects of your decoration.

As already mentioned, cult films are hard to specify. The perfect cult film has to have at least one or several of the following elements. It has to be brimming with life and personality, have at least one quirky and memorable character, possess unusual plot developments, showcase interesting visuals, play a tremendous score and a slight alienation from the mainstream. They may also overstep in their depiction of violence and sexuality, such as in the cult classics like Army of Darkness, where the over-the-top violence was intentional and made this a black comedy, almost. The same titled cult poster can bring this element of fun into your residential, corporate or recreational area. Of course this is all very subjective and open for contention since one man’s quirky is another man’s irritating, one man’s unusual is another man’s dull. Nevertheless, there are real life photographs in cult posters that make the characters almost pop out from the image, but also works of art that gives this genre even more meaning and context.

Another very important factor in defining a cult classic film is that it always has a devout and active communal following, who tend to gravitate toward the strange and different. They have decided that they want to move against the cultural normal when it comes to a specific film or films, emphasizing either on a deep-seated theme or critique about society, or that these pieces of entertainment are simply campy, nostalgic, or so bad they are good. You can show off your personality and character with cult posters, expressing your love for something perhaps more obscure. Faster Pussycat Kill Kill is a concrete example of this. This kickass motif can look good anywhere, whether it is in a residence or workplace. Girl power is popular these days and this cult poster can be the representation of this!

The versatility in cult posters

The limited but very special appeal of cult films is usually strange, offbeat, eccentric or surreal in nature, with outrageous, weird and unique characters or plots, and almost garish sets. They are often considered controversial because they step outside the standard narratives and test technical conventions. Since cult films cross practically every other genre, you can categorize almost any film as a cult flick, as long as they are not generally revered and loved. One of the more "mainstream" cult films is the masterpiece that is Taxi Driver, which has lost none its power to shock. Get yourself cult posters like Taxi Driver - Gun, a stunning motif rendered in black and white, shedding the spotlight on one of cinema's most iconic scenes.
Show less
Product information
28 motifs
Sort:
Filter
Done
Sort
Done 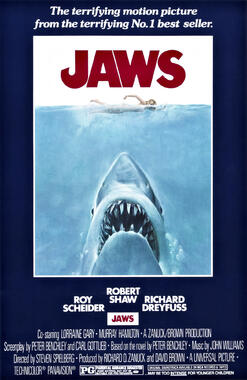 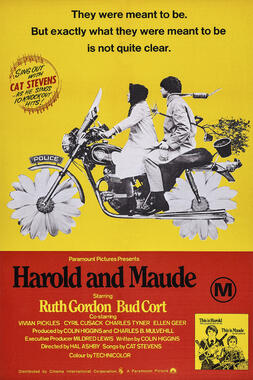 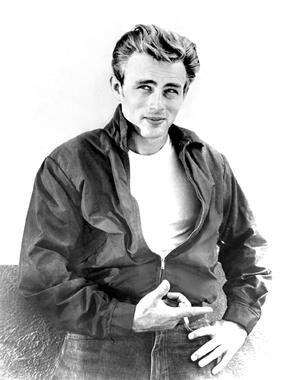 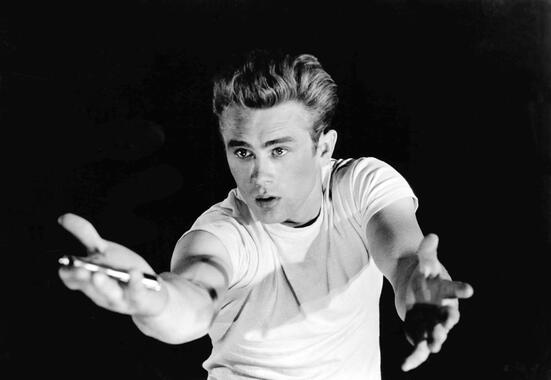 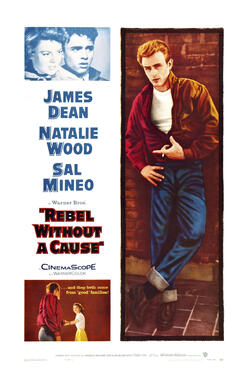 Movie Poster Rebel without a Cause
- From £33 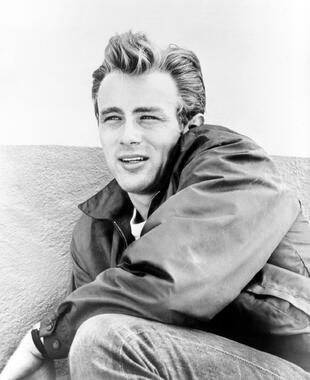 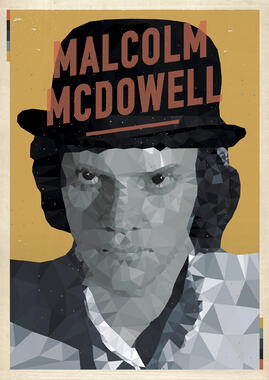 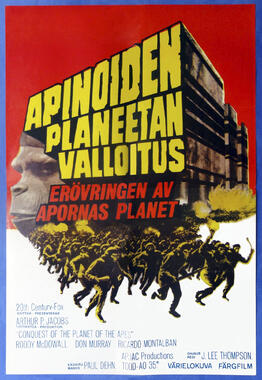 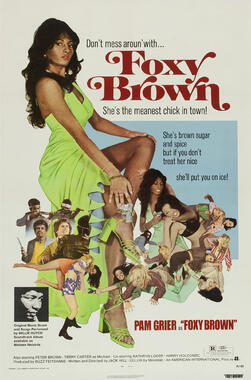 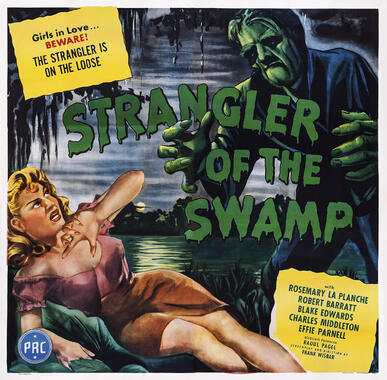 Movie Poster Strangler of the Swamp
- From £33 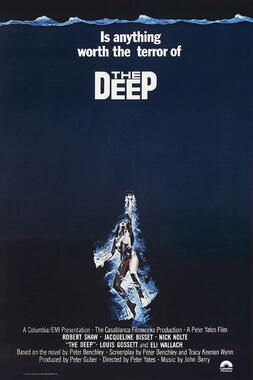 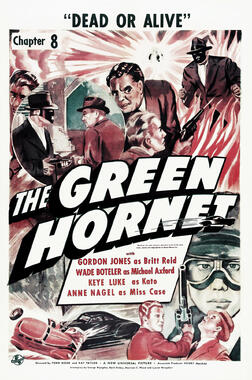 Movie Poster The Green Hornet
- From £33 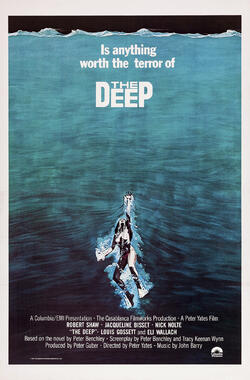 Movie Poster The Terror of The Deep
- From £33 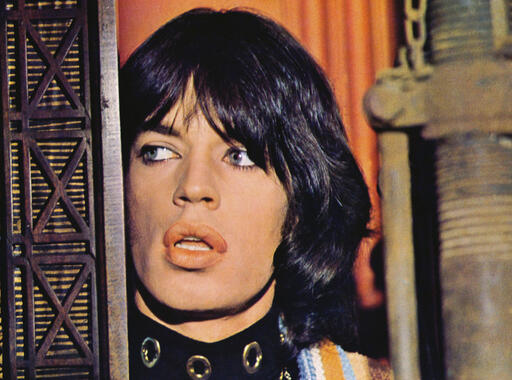 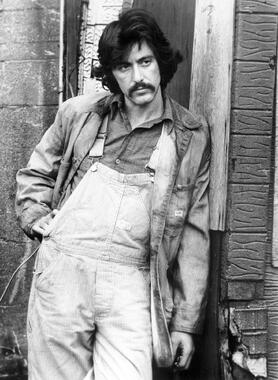 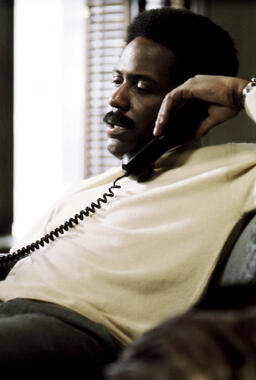 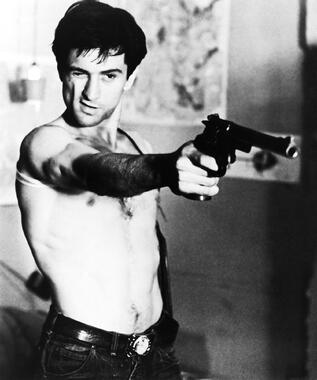 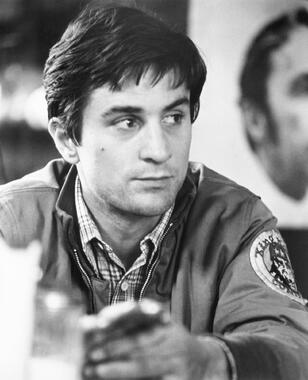 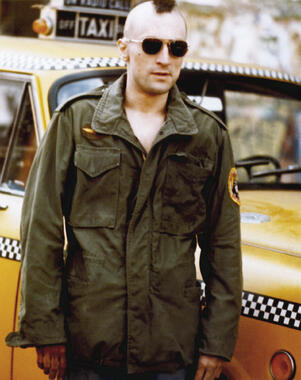 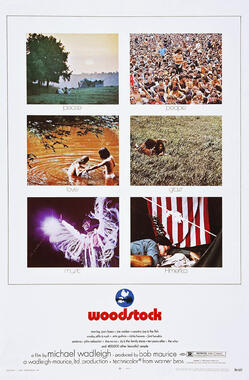 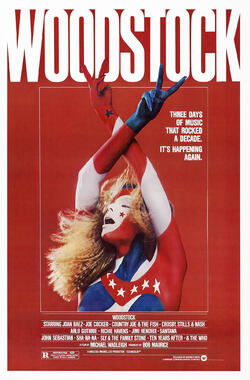 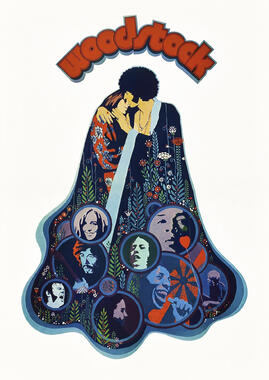 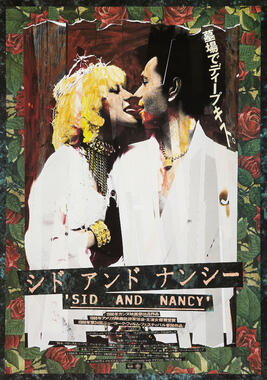 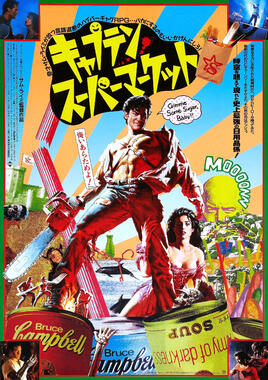 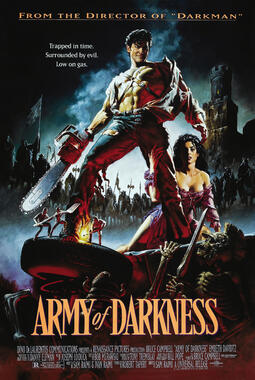 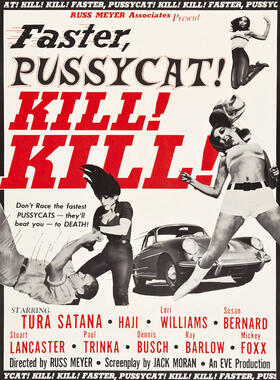 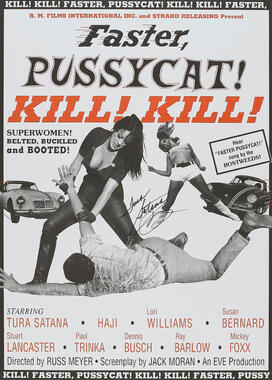 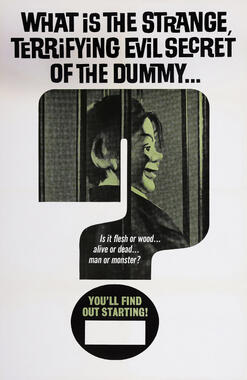