The real life of a person told on the big screen can be a magnificent and important piece of entertainment. With Photowall's excellent, high in quality and rich in detail collectionRead more of biographies posters, you can now have the best of this particular type of film in your own home or office. Biographical pictures are a sub-genre of the larger drama and epic film genres, which depict and dramatize the life of an important historical personage, or group, from the past or present era. Sometimes, historical biopics especially, stretch the truth and tell a life story with varying degrees of accuracy, some intentional and some limited by the screentime and other aspects involved in filmmaking. In many cases, these films put an emphasis on the larger events surrounding the person's entire life as they rise to fame and glory. Put up your favorite biopic in your own area with our varied selection of biographies posters. You can always adjust these motifs to match or contrast with your existing colour schemes and other decorative elements.

The effect of biographies posters

Some of the most represented historical character on the screen are the French emperor Napoleon Bonaparte, the United States of America President Abraham Lincoln, Jesus Christ, Vladymir Ilich Lenin, Adolf Hitler, Cleopatra, Queen Victoria, Henry VIII and Queen Elizabeth I. Westerns is another genre that is very much defined by biopics, since it has shed light on the lives of icons such as William Frederick "Buffalo Bill" Cody, William Bonney, also known as "Billy the Kid"), the perhaps most famous outlaw Jesse James, Wyatt Earp, and so on. Biographies posters has plenty of examples of this with real life stills of these films that instantly transport you to scene, but also works of art that give this particular type of film a whole new meaning and dimension. With something like Raging Bull Boxing - Robert De Niro, the detail is so rich and intricate that you can almost feel the sweat of Jake LaMotta hurling towards you. The delightful work of art in the biographies poster Sound of Music will make you feel like floating and thinking of better days.

Even though cinema has always liked telling a good life story, it has always been an ebb and flow with this specific genre. Nonetheless, they play a significant role in the history of film, and even the world by extent. In biographies posters you will see many recognizable persons, some of which you may have seen, and some which you have only heard of or read about. Few duos are more iconic than Butch Cassidy and the Sundance Kid, and the movie named after this pair left an indelible mark on American culture. To this day, you can refer to a couple of guys as "Butch and Sundance" and people will immediately know the type you are talking about, regardless if you have seen the film or not. Charming rogues always narrowly escaping from one scrape or another is a well-known trope of cinema, but not many have made it as fun as those two. Take a look at biographies posters like Butch Cassidy and the Sundance Kid, a beautiful piece that perfectly illustrates the charm of these two characters, with Robert Redford and Paul Newman at the peak of their powers and superstardom.

Listen to the music in biographies posters

Moviegoers love to see flicks based on true stories, which is a huge part of the reason why musical biopics are so popular today. It also helps that the musicians who are the subjects of such films themselves are also incredibly popular and known. There is something exhilarating about watching a movie about a famous singer or band, seeing the behind-the- scenes evolution of the songs we know so well and the struggle of juggling creativity and fame. Lady Sings the Blues is a biographies poster that captures all that in a singular motif which can transform your room instantly. Diana Ross made her film debut in this Motown-produced film about the turbulent life of jazz great Billie Holiday. It follows Holiday from her humble roots, to stardom, to her subsequent heroin addiction and career comeback. Biographies posters such as this will leave a lasting impression on anyone who sets eyes upon it.
Show less
Product information
26 motifs
Show:
Sort:
Filter
Done
Show
Done
Sort
Done 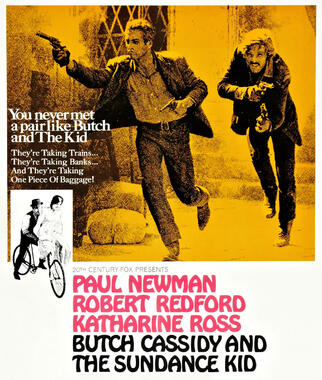 Butch Cassidy and the Sundance Kid
- From £33 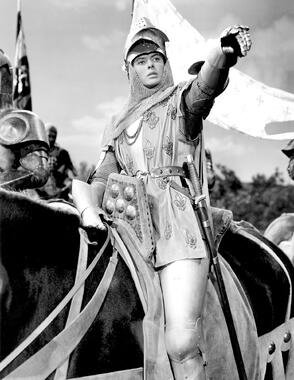 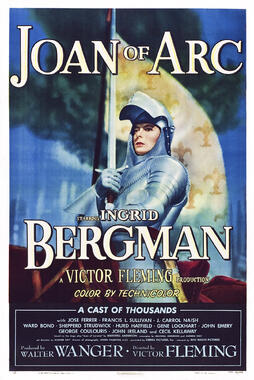 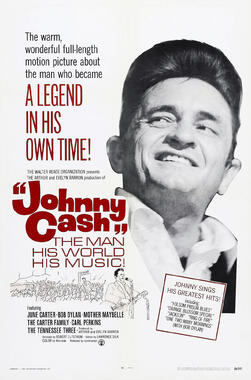 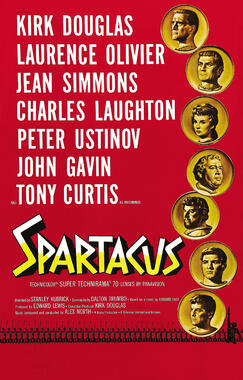 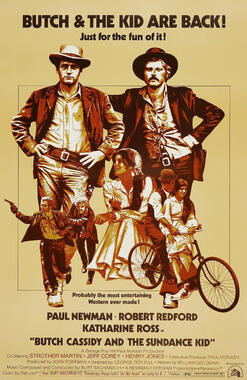 Butch Cassidy and the Sundance Kid
- From £34 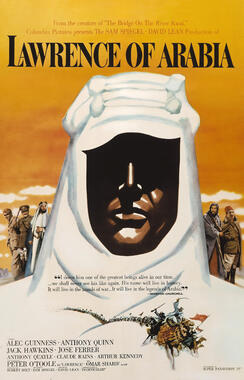 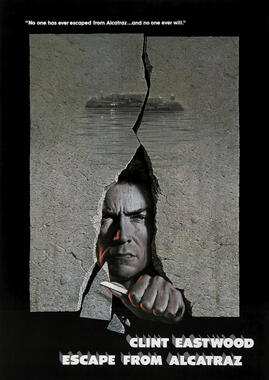 Escape from Alcatraz
- From £34 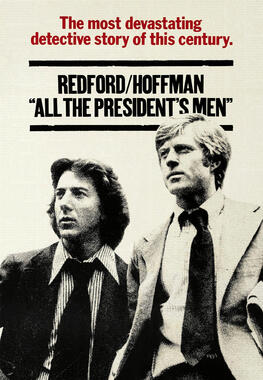 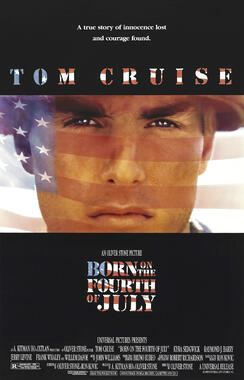 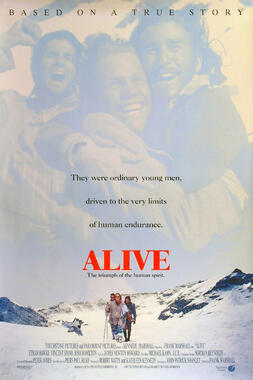 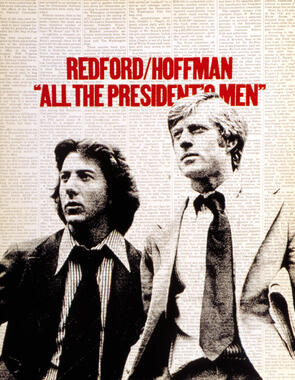 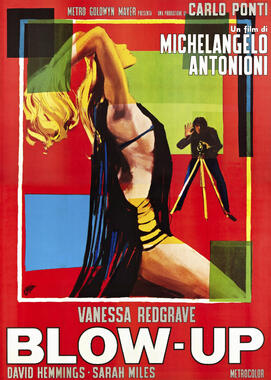 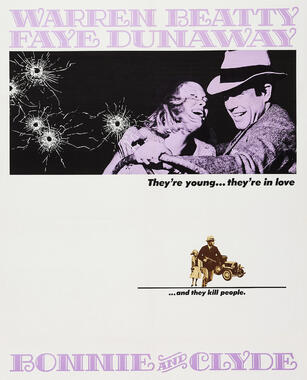 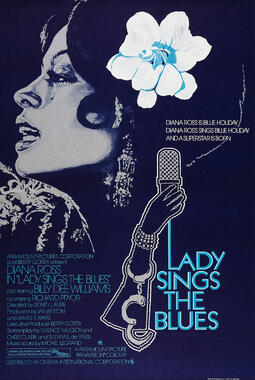 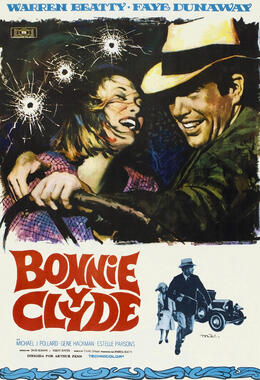 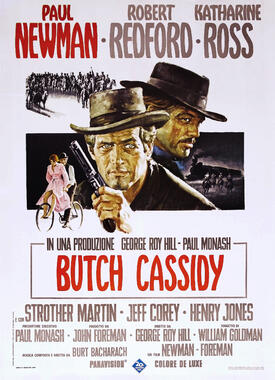 Butch Cassidy and the Sundance Kid II
- From £33 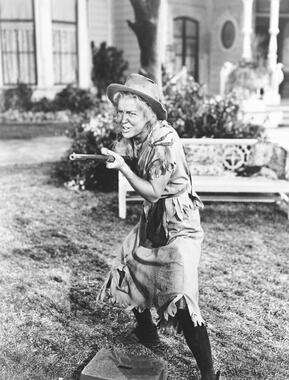 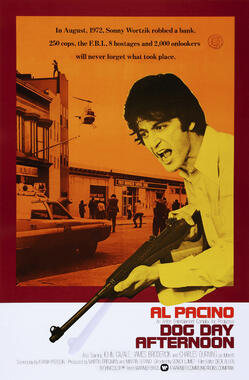 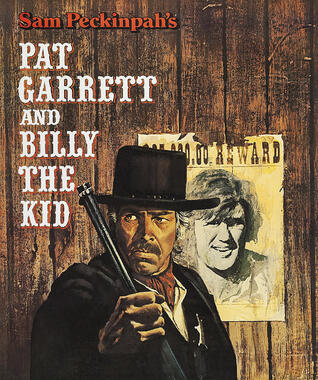 Pat Garrett and Billy the Kid
- From £33 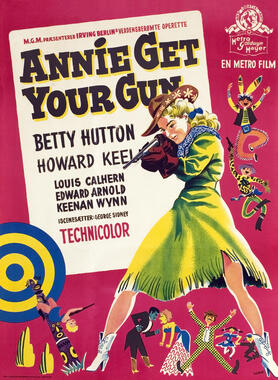 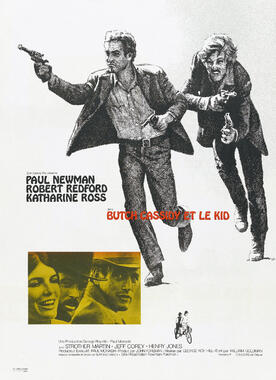 Butch Cassidy and the Sundance Kid III
- From £33 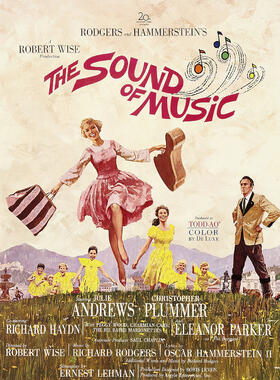 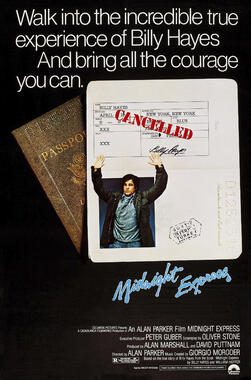 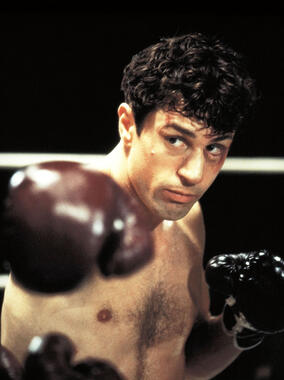 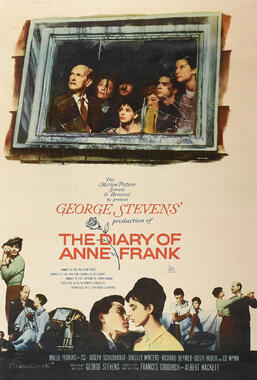