There are times when our decoration becomes a portal to another place, a different vibe or even a mental escape from the daily stress of life. Therefore, it is ideal to have a themeRead more in your wall decor such as the much touted "Gateway to the West", which is the state of Missouri. Photowall has an exquisite lineup of high quality Missouri posters that can bring you to another location with these impressive and finely tuned designs. Whether you are looking to spruce up your residential, corporate or recreational space, these Missouri posters can do the trick for you. Furthermore, you also have the option of altering these motifs to match or contrast with your existing interior design, colour schemes and other decorative components.

History of the central subject in Missouri posters

As already mentioned, Missouri is known throughout the United States of America as the "Gateway to the West". This started in the mid-1800s, where many settlers would start out there on their way to California, Oregon, and other areas out west. Missouri posters can give you some of that historical feel. Since Missouri was one of the last places where the traveling wagon trains could stop for supplies before beginning their long trip, it is also where both the famous Santa Fe Trail and the Oregon Trail began. This state has produces many a famous writers, including T.S. Eliot, Maya Angelou, Mark Twain and funnily enough, Tennessee Williams. With our unique designs, vibrant colours and appealing visual weight, maybe Missouri posters will inspire you to finally write that novel you have been promising your family and friends. These motifs will beautify any home or office, or even both if you are so inclined.

The city of St. Louis

The second most populated city in the state of Missouri is named after King Louis IX. The city was founded in 1764 as a French fur-trading village by Pierre Laclede, and you can still feel and see the French history in the modern day. St. Louis has quite simply not forgotten its French roots and hosts a huge Mardi Gras parade and festival every year! Get into the party mood yourself by acquiring a Missouri poster that features this trendy metropolis. In our assortment of Missouri posters, you can see one of the most popular tourist attractions in St. Louis which is the Gateway Arch. On a clear and sunny day, you can see almost 30 miles in each direction from the top! It is prominently displayed in Missouri posters such as St Louis Missouri Skyline, which possesses not only a very hip and gorgeous skyline, but also catches the eye quickly its azure hue and tones.

Kansas City is Missouri's biggest city and boasts an impressive skyline with magnificent buildings. Perhaps the most distinct among them are the Bartle Hall Sky Stations, a staple in Kansas City’s horizon. The artist R.M. Fischer and A. Zahner Company, which is a family-owned firm based in Kansas City, made the stainless steel and aluminum sculptures in 1994. You can see them in Missouri posters such as Kansas City Missouri Skyline, a vibrant and energetic image that will immediately make your space livelier with its singular design as well as tinges and shades that generate visual weight. Another noticeable structure in the Kansas City skyline is the One Kansas City Place. With 42 stories, One Kansas City Place comprises a striking presence in downtown Kansas City. Speaking of downtown, you could per chance also be interested in a Missouri poster like Kansas City Missouri City Map, which is an amazingly detailed and interesting look at the very veins that run through this metropolis.
Show less
Product information
8 motifs
Show:
Sort:
Filter
Done
Show
Done
Sort
Done 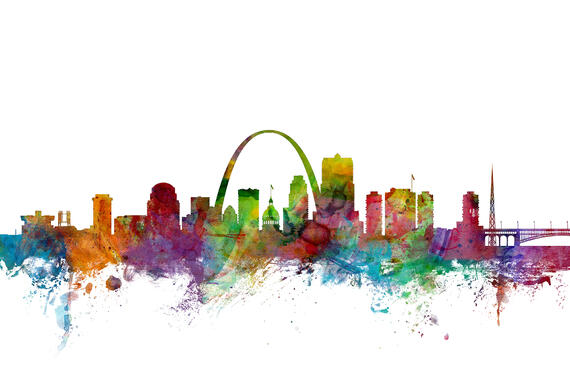 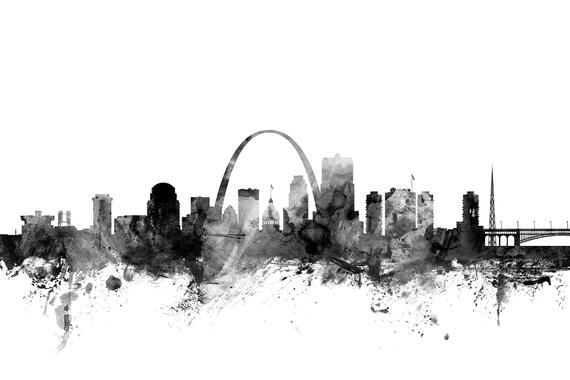 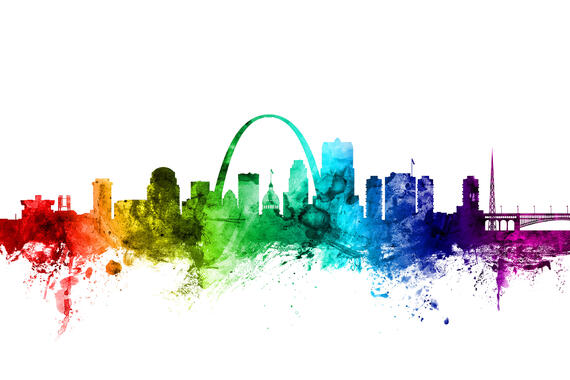 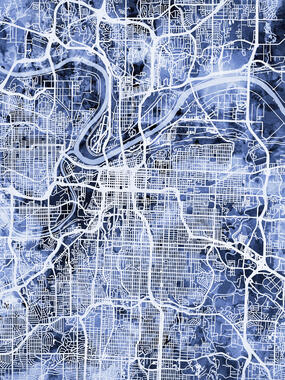 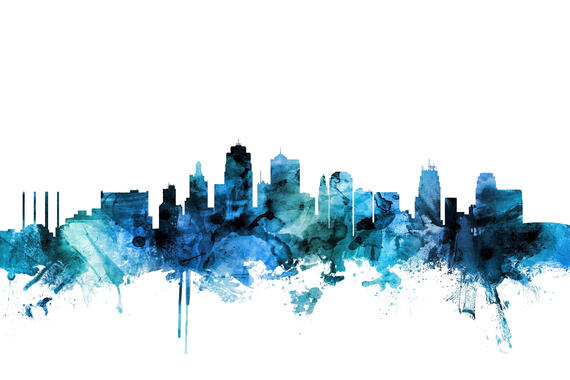 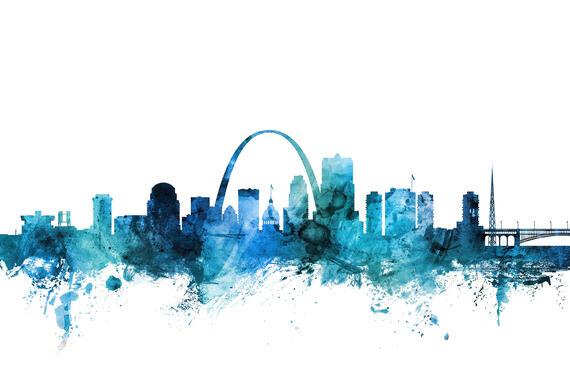 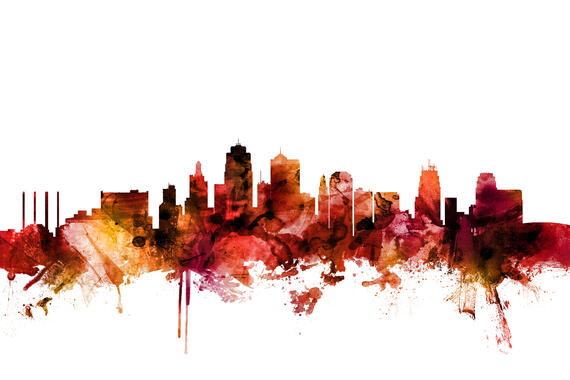 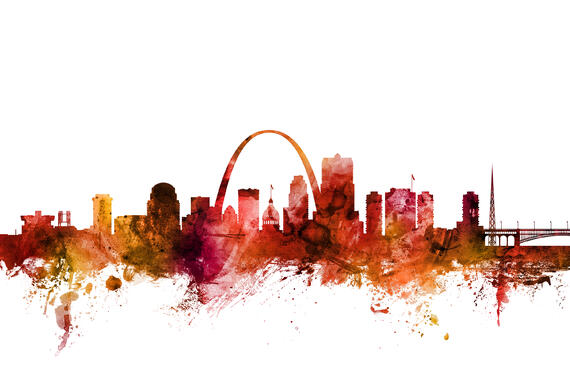