Boston goes by many nicknames, some of which are "The Cradle of Liberty" and "The Athens of America", to name just a couple. Perhaps the most colloquially used epithet, however, is Read morethe simple "Beantown". The name refers to a popular regional dish of Boston baked beans, baked in molasses for hours. This city full of history and tremendous character can now be the focal point of your wonderful interior decoration. Do not be fooled by its rich history though, Boston is widely known as a university town, full of life and youth. The capital of Massachusetts ranked 8th in the entire world for Best Student Cities a couple of years ago and is the only American city to make it into the top 10. With over 20 institutes of higher learning in the Greater Boston area, including Harvard and MIT, it seems fitting that their mayor describes Boston as "the world's capital of learning." Bring this vibrancy and spirit into your residential or corporate room with our excellent lineup of Boston posters.

Sights to behold in Boston posters

The Pru, or more formally the Prudential Tower, is just one of the many iconic landmarks in the Bostonian horizon. The 52-story, 228 meter skyscraper was completed in 1964. Somewhat nondescript, the design has had its critics but the tower is unmistakable against the city's skyline, and was also majorly responsible for ushering in Boston's rise in skyscrapers. Another staple in Boston posters is perhaps the most famous structure in the entire city, Fenway Park. The home of the Red Sox opened in early 1912, making it the oldest ballpark in all of Major League Baseball. See if you can spot the arena, which seats just over 37,000, in Boston posters like Boston Massachusetts Rust Skyline. This stylish motif can look incredible in any setting, no matter if it is a residential, corporate or recreational room. Often one of the first things one can see from a distance when approaching Boston on the ground is 200 Clarendon. The tower formerly known as the John Hancock is Boston's tallest building at 241 meters, which you can see in plenty of our Boston posters.

Boston was founded in 1603 by the Puritans who were traveling from England. It quickly became one of the most economically progressive cities in the New England area. However, the Stamp Act of 1765 required colonists to pay a tax to the British Empire on every single piece of paper that was printed. This caused enormous unrest amongst the colonists in Boston, who began to riot dumping British tea into the Boston Harbor, which is now famously known as the Boston Tea Party. This was the spark that would truly ignite the American Revolution and led to the United State’s freedom from England after the signing of the Declaration of Independence in 1776. With Boston posters, you not only have a beautiful design that will generate visual weight and interest, but also a remnant of great history. Boston Massachusetts Skyline, black and white can evoke sublime feelings and the classic tones are even a character in themselves.

More to know about Boston posters

Like plenty of old American cities, Boston is named after a relatively smaller town in England. Many of the city’s early settlers were from Boston, England, and decided to keep the name. The aforementioned rich history is evident in Beantown having many firsts in the United States of America, such as the first public park, Boston Common in 1634. The first public school, Boston Latin, was established in 1635 and the first subway system in the nation, known as the Tremont Street Subway in 1897. Even the first American lighthouse was not actually built in Maine, Cape Cod, or Nantucket, but right in Boston Harbor. Such beautiful history can make for a great conversational topic when discussing your Boston poster with a family member, friend or work colleague. These unique designs and wonderful tones are guaranteed to intrigue anyone who sets eyes upon your new decoration.
Show less
Product information
19 motifs
Sort:
Filter
Done
Sort
Done 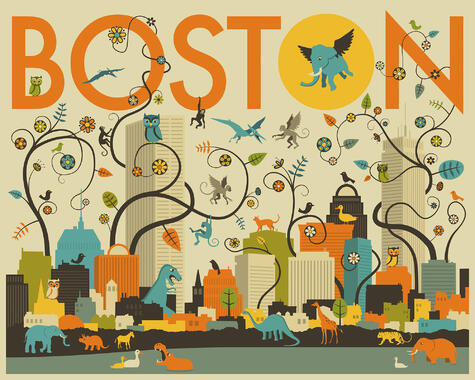 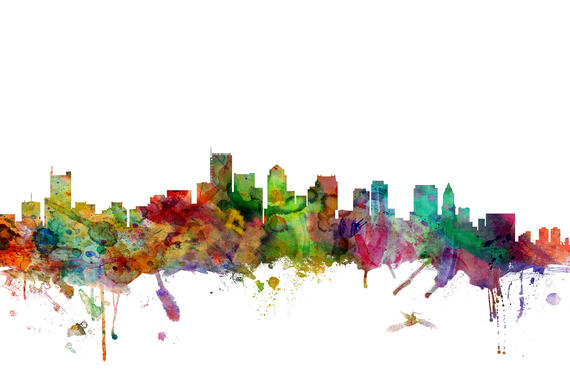 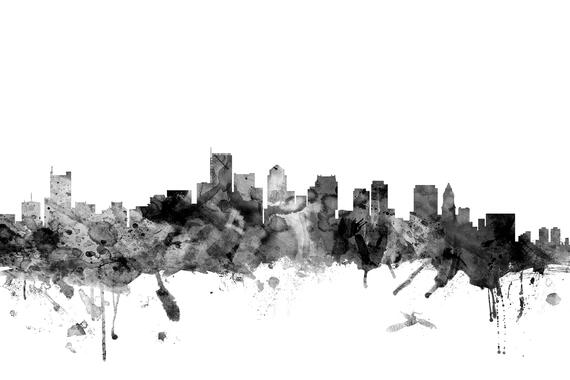 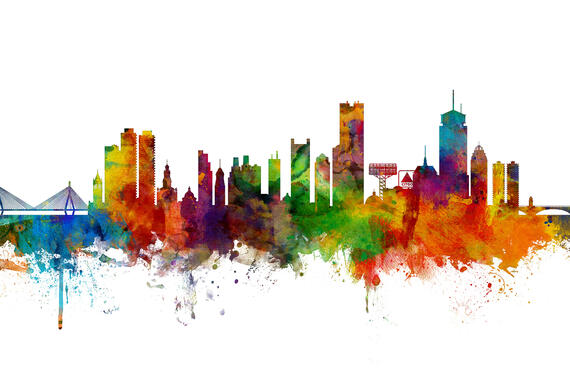 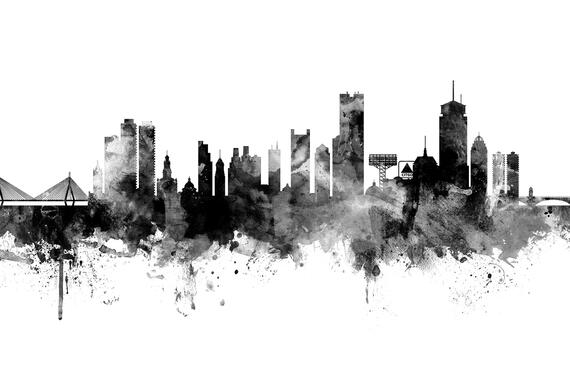 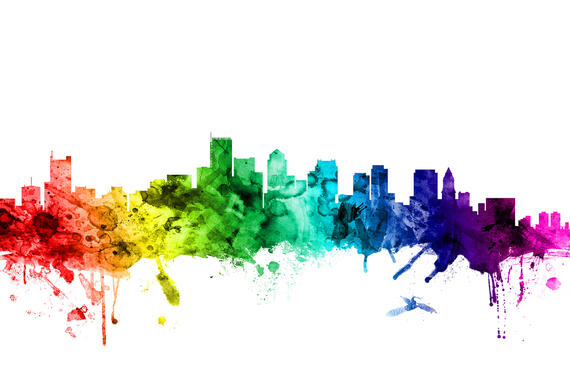 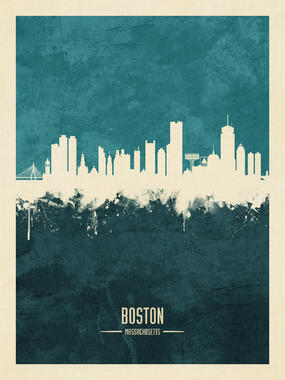 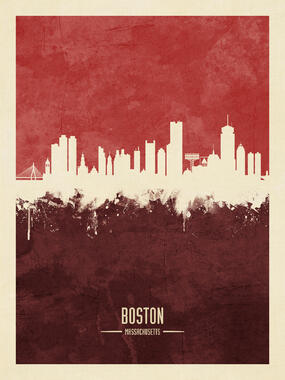 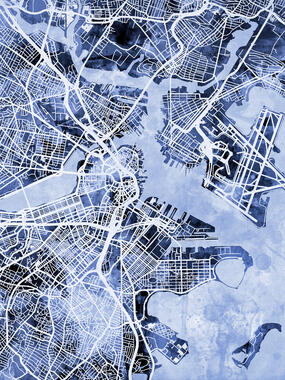 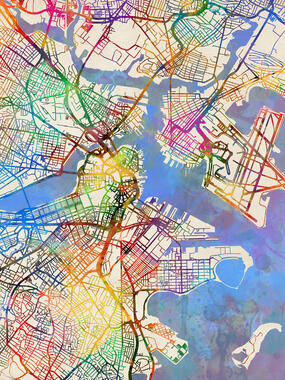 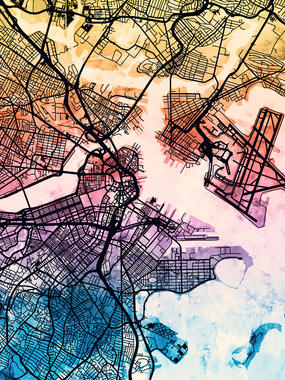 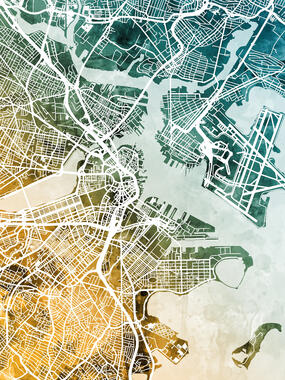 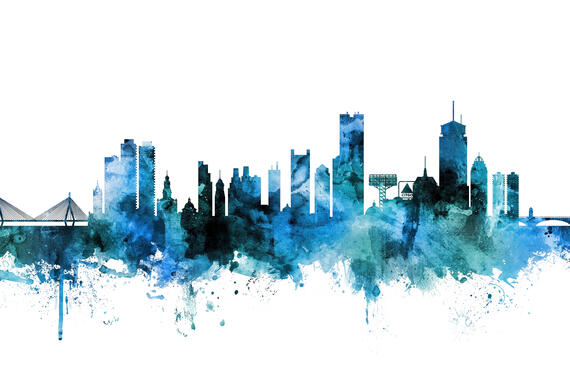 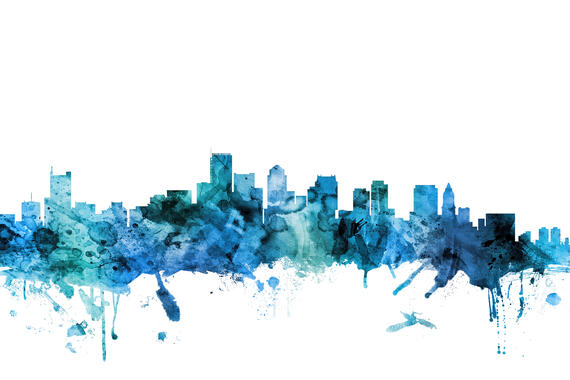 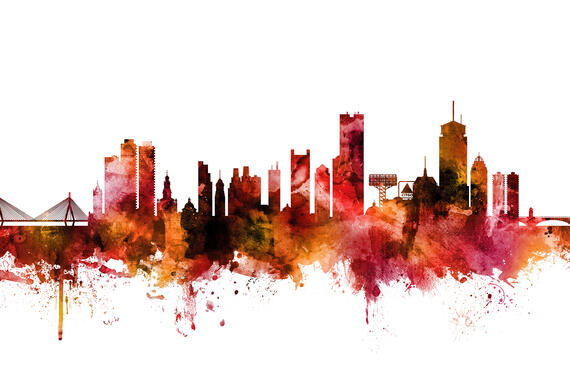 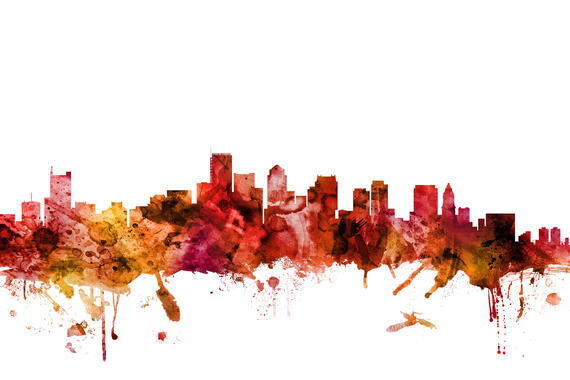 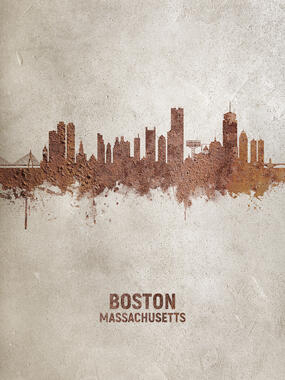 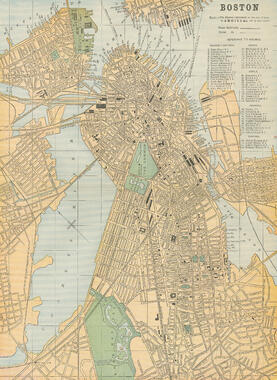 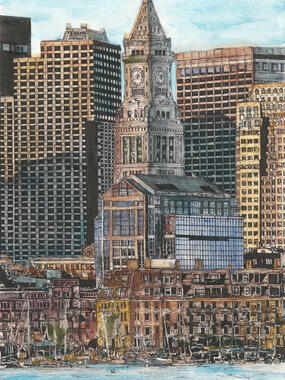