If you are a fan of classic art but at the same time plenty of movies and comics, Photowall's collection of excellent and high quality Gustave Dore posters is just what you need. DoRead morere is widely hailed as the most successful illustrator of all time, as he is practically responsible for the very way we see many figures in cultural and literary history. His drawings of beloved fables, for example, still dominate today like his portrayal of Puss in Boots, who we envision today as the swashbuckling wise cat, just as hr drew him. Our Gustave Dore posters can definitely bring an air of sophistication into any room as these motifs are mostly in black and white, reflecting his favored media of woodcuts and engravings. Furthermore, these works of art create an otherworldly atmosphere and provide plenty of material for self-reflection, something that is powerful, stylish and unique. Up your game with Gustave Dore posters in your home, office or even a recreational space!

An Alsatian, this artist was born in Strasbourg near the Rhine on the 6th of January in the year 1832. While on a trip to Paris at the tender age of fifteen, Gustave was impressed by the shop of Auber and Philipon, established publishers of caricatures and comic magazines during that time. The then boy drew his own versions of the shop's work, presented them to the publisher himself and landed a three-year contract to work in Paris. So began his largely self-taught career as an illustrator, a fascinating anecdote to share when someone will undoubtedly admire your Gustave Dore posters. Dramatic illustrations of the Bible and literary giants such as Balzac, Cervantes, Dante and Milton made Dore's name. He had a particular gift for illustrating nature and fairy tales. You can see this in items such as Lion and the Mouse - Gustave Dore, a wonderfully rendered Gustave Dore poster that you can place practically anywhere, and it will work superbly as the focal point in your interior.

As already mentioned, Dore's illustrations of the Bible made him very well-known and in demand. His drawings in what was once the new illustrated English bible, which was translated into 22 languages, brought in many more commissions. This was also the first time that this way of art by a religious artist was painted not for a church or a cathedral but for people at home. Essentially, Gustave Dore posters represent how this French Old Master opened the visual doorway for ordinary people to what they only saw in "sacred" places. The religious aspect of Gustave Dore posters is very strong, but not overpowering. Nonetheless, it plays a crucial factor in establishing great visual weight and impact. Christmas Eve - Gustave Dore, for instance, is a divine Gustave Dore poster with hints of colour, making it more affable and appealing. This particular Gustave Dore poster may be used even in a child's or teenager's room.

Aside from his Bible illustrations, he created bizarre depictions of mythical creatures, monsters, skeletons and mysterious mythical figures. The drawings are superbly crafted, the depth effect and the representation of light are masterful as you can see in the Gustave Dore poster entitled Esaias Syn - Gustave Dore. You can display this wonderful motif in any home or workplace and watch how it instantly elevates the room into another stratosphere. Dore's work had a decisive influence on the surrealist Salvador Dalí, who also oriented his graphic prints to the great themes of world literature. Even something seemingly simple like the Gustave Dore poster named Gustave Dore - Ogre in the Forest has something special about it, creating a dramatic scene and thus producing an unforgettable ambiance in the interior.
Show less
Product information
6 motifs
Show:
Sort:
Filter
Done
Show
Done
Sort
Done 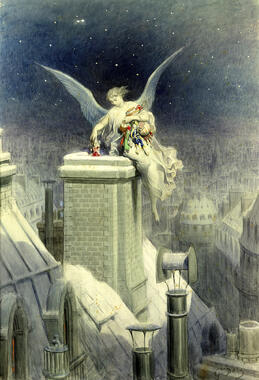 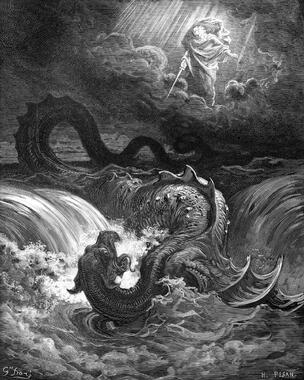 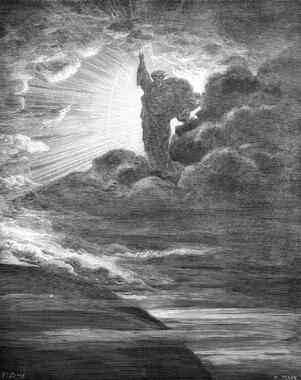 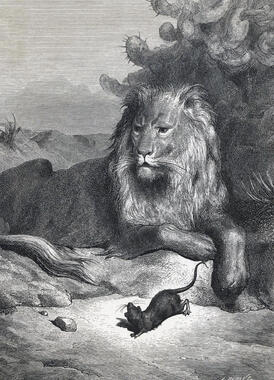 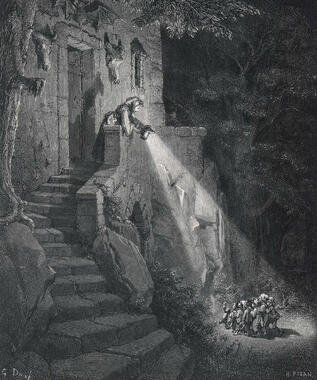