Have you ever thought about how nature likes to arrange itself in patterns? If so, then you might want to look into getting yourself some spirals posters from the art and design categRead moreory in Photowall. These amazing motifs are proof that nothing in nature happens without a reason, where all patterns have an important reason to exist and also happen to be beautiful to watch. Spirals posters can spruce up any intended space, such as a home, an office or even a mere recreational space. Peruse this collection and be marveled by the unique designs, vibrant colour schemes and rich artistry that goes into every single one. Take note, you can always adjust your selected spirals posters to match, or contrast, with your existing interior design and other decorative elements.

A spiral is a plane curve that, in general, winds around a point while moving ever farther from the other point. The word itself is derived from the Medieval Latin "spiralis", which means "winding around a fixed center" or "coiling". They are some of the oldest geometric shapes in ancient artwork dating back at least to the Neolithic period, a time that is thousands of years before writing! Spirals posters are not only there to look amazing, they also remind us of these historical facts and the significance they have. Some of the most famous ancient spirals are at Newgrange in Ireland, a large mound constructed by humans with stone and earth. It was at least partially used as a tomb, but it may have had other purposes as well. You can now even pay homage to this connection by getting yourself a spirals poster such as "Abstract 3D Spiral". Aside from being mesmerizing to the eye, it can also be viewed as a tribute to the aforementioned location due to its beautiful green tones and shades.

This might come as a surprise to some, but spirals and circles are much more commonly found in nature than straight-edged shapes like triangles and squares. People today tend to associate spirals with the natural world more as opposed to the constructed, mechanical and urban world. Looking back at history, ancient people were acutely aware of the cyclical forces of nature, relying on monthly lunar, yearly solar and seasonal patterns for their livelihoods and styles of life. There are so many examples of spirals in nature, like what you can see on sea shells and even the interiors of plants and flowers. "Water" is also an element you can associate with spirals posters, like the motif entitled "Blue Petal Spiral". This gorgeous example of a solid spirals poster by Photowall can make such a huge impact visually and aesthetically.

Spirals posters as symbols and representations

Many interpretations of ancient texts and artifacts suggest that spirals are representative of the cycle of rebirth or as a symbol of a mother goddess. It is also often considered a feminine symbol because of its connection with lifecycles, and thus the ideas of fertility and childbirth. This would make spirals posters perfect for the "softer" areas, such as any rooms where children can be found often, or intimate spaces such as the bedroom or bathroom. Another important symbolic aspect of spirals posters are the life cycles and progressions. Each of us progresses from child to adult to old age. As such, the spiral is not a symbol of stagnation but rather of change and development. Embrace these things as good and healthy with spirals posters such as "Abstract Tornado - b/w", which can make for an excellent new wave decor.
Show less
Product information
7 motifs
Show:
Sort:
Filter
Done
Show
Done
Sort
Done 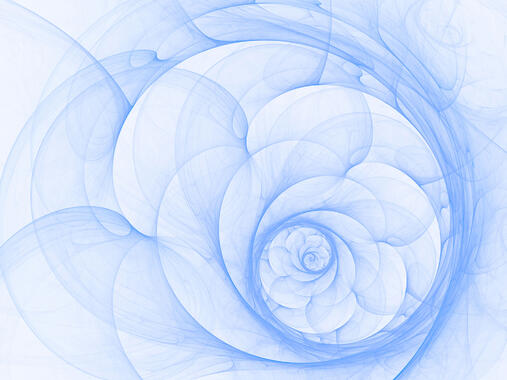 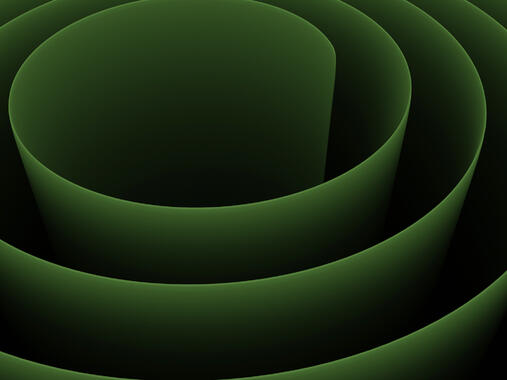 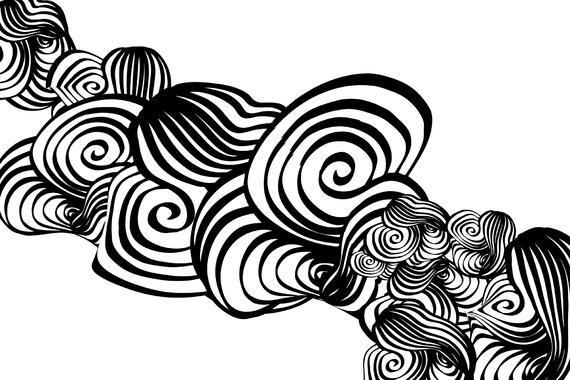 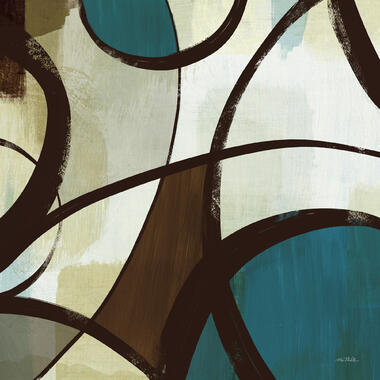 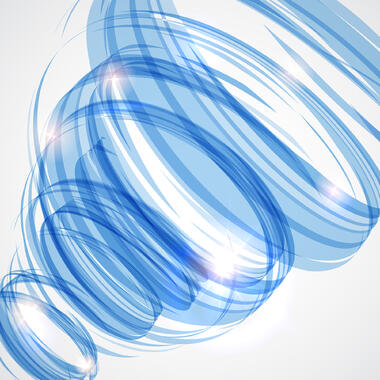 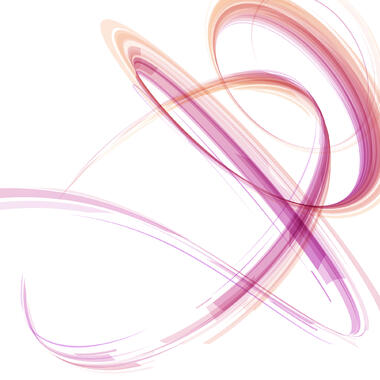 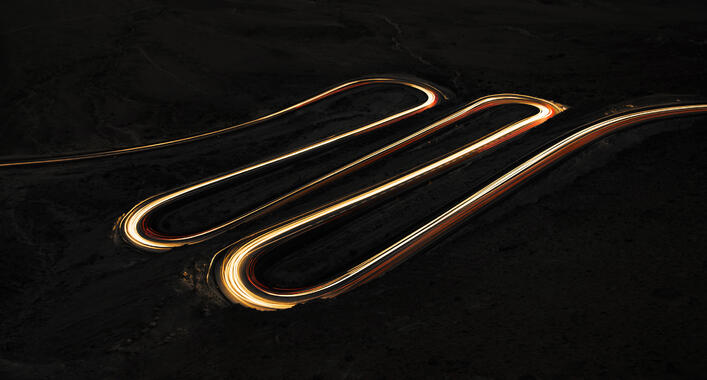