The coming of the Lord Jesus Christ had been prophesied centuries before His actual arrival in the pages of the Old Testament. It was said that He would be born of immaculate conception from the Holy Spirit of a virgin from Nazareth named Mary. This woman was married to a carpenter named Joseph. On the eve of His birth, all the inns in Nazareth were filled to capacity, so the Son of God had to be born in a lowly manger surrounded by animals. But three wise men came to visit Him and pay their respects, bringing offerings of gold, frankincense, and myrrh. Photowall bows down to the first Nativity with “Mother Mary”, and “Infant Christ with John the Baptist-Peter Paul Rubens” in its amazing collection of Christianity canvas prints. These images feature Christ as an infant, and His mother, The Virgin Mary. Hang a few of these Christianity canvas prints in your private study or mini-library and feel as though you are an expert theologian, pondering the mysteries of spirituality. These Christianity canvas prints will not only be fine adornments but can also bring light and hope to your home.

The last time a young Jesus Christ is seen in the New Testament is at the age of twelve. When His mother and father witness Him debating with the Pharisees and Sadducees at the temple. The next time He makes an appearance, he is already 33 years old. The missing years of Jesus’ life have long been the subject of debate among theologians and members of the clergy. There is a theory that, like all young men of his age, he was sent abroad for schooling and to see the rest of the world. This brings to light another postulate that Jesus was not born of a poor family, but that Joseph the Carpenter was a well-to-do businessman who could afford to send his son to school abroad. He simply carried the moniker of the carpenter because it was his hobby. But the Council of Nicea would not allow this fact to appear in the Bible because Christianity teaches us that Jesus was chaste, poor, and obedient. Photowall lets you in on a little secret with “The Journey”, “Eve, Henri Rousseau”, and “Sistine Chapel Ceiling, Michelangelo Buonarroti” in its fine line of Christianity canvas prints.

The purpose for sending Christ on Earth was for Him to suffer and die and redeem all of mankind from the stain of original sin. When the teachings of Christ became controversial and started clashing against the laws of the day, the powers of the time plotted to get rid of Him. They used one of His apostles named, Judas Iscariot to betray Him when He was most vulnerable. He was turned over to the local authorities and, later on, to the officials of Rome to be judged and have His fate decided. But in the process, He was whipped mercilessly by Roman soldiers. This eventually led to His crucifixion and death. By dying on the cross, He atoned for all our sins and guaranteed us a way into Paradise. Photowall gives reverence to this great sacrifice with “Dom Church” in its wonderful line of Christianity canvas prints. This image shows us one of the most finely crafted Christian churches in existence. Hang these Christianity canvas prints in your lounging areas to lend a feel of spirituality and peace to the space. Your worries and cares will simply disappear by gazing at these amazing Christianity canvas prints.
Show less
Product information
7 motifs
Show:
Sort:
Filter
Done
Show
Done
Sort
Done 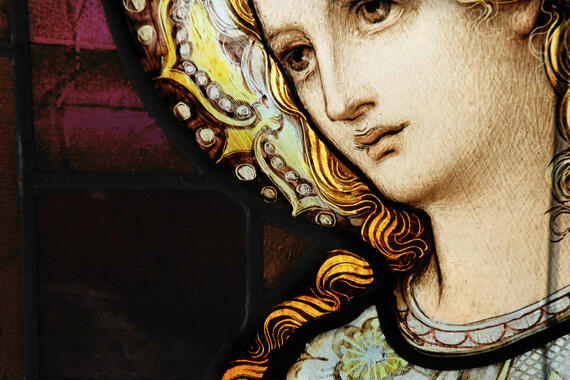 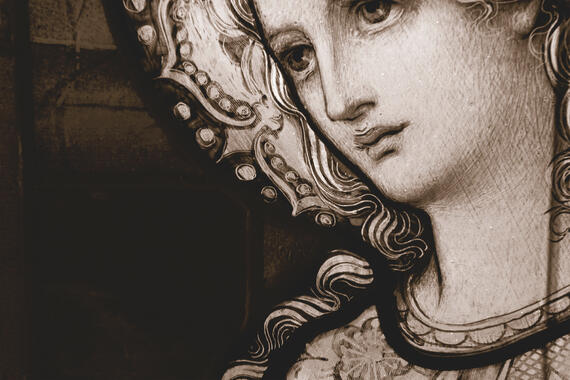 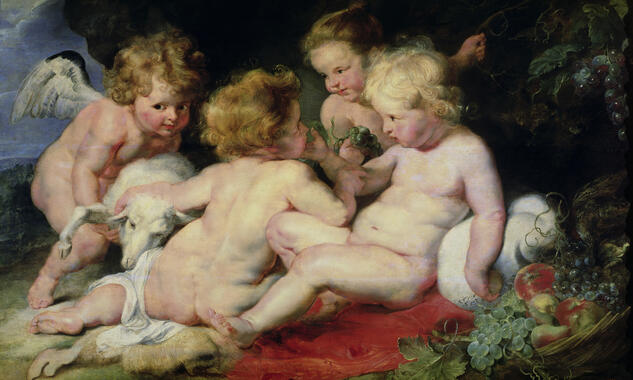 Infant Christ with John the Baptist, Peter Paul Rubens
- From £31 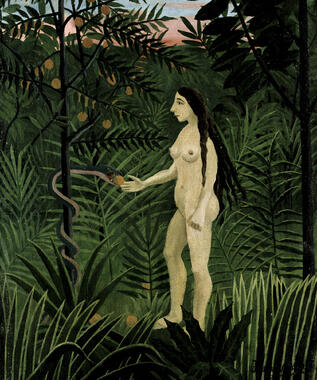 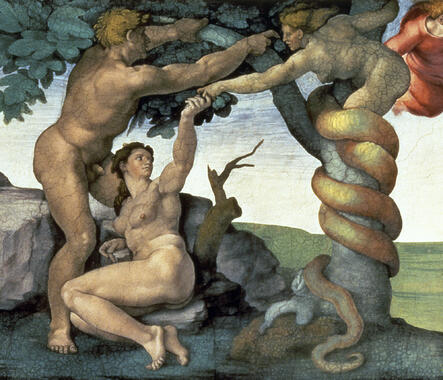 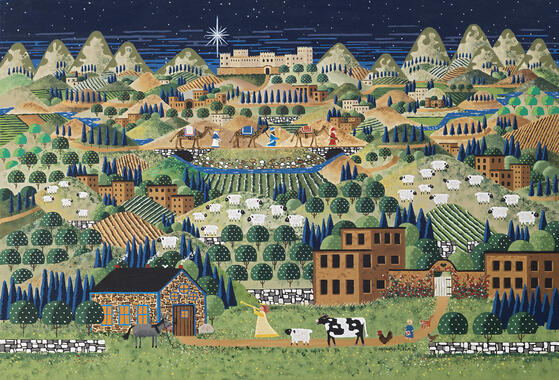 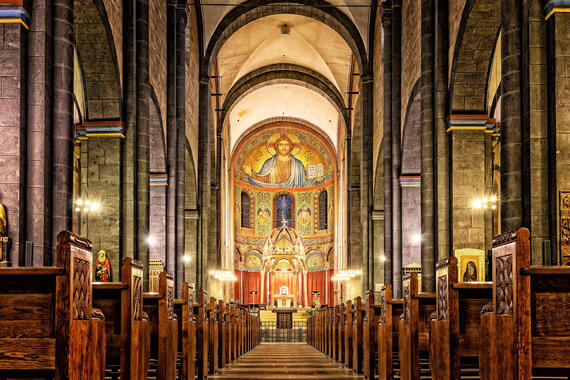