Take a black right hand, and a white left hand, and what have you got? Good old rock and roll. This was something said by one of the musical genre’s most iconic legends Jerry Lee LewiRead mores. There is probably no form of music in existence that celebrates youth and freedom and rebellion better than rock and roll. Since its inception, it has swept the world by storm and generated a lifestyle that is synonymous with adventure and outlandish behavior to this day. The music changes, but the song remains the same. And the corresponding antics and shenanigans that marked the luminaries of this form of music have not changed a bit. They have simply been passed on from one generation of rockers to the next. Even the sound and dynamics of the music itself have evolved through the generations, but the basic spirit and drive behind the music remains as raw and irreverent as ever. Photowall pays tribute to this wild and wily musical genre with its line of rock and roll canvas prints. These splendid pieces around your home can bring out the youngster and the rebel in you, reminding you of days when all that occupied your mind was music, fast cars, girls, and mischief.

Rock and roll began life in the United States in the late forties and early fifties. Its roots harken back to black American music such as gospel, blues, jazz, boogie, and rag to name a few. While a lot of its influences can be heard in earlier works, the genre itself did not get its name until 1954. Pianos, saxophones, electric or acoustic guitars, bass guitars, tambourines, and drums are just some of the instruments used in playing rock and roll. Photowall salutes the music with its line of rock and roll canvas prints, featuring such images as “Guitar Solo” and “Rock and Roll Lead Types” in its fine collection. Acquiring for yourself a handful of these prints will spark the long-lost rebelliousness of the teenager you once were, and may just prompt you to howl at the moon when the mood strikes. Relive the days when you and your wife-to-be were falling in love by playing the records that blasted on the radio during your early romance and surrounding yourself with these amazing rock and roll canvas prints. These rock and roll canvas prints will surely bring the fire back into your life.

All shook up in rock and roll canvas prints

The refusal to accept the dictated norm is one of the reasons why rock and roll played such an integral part in the American Civil Rights Movement. Rockstars were often seen joining rallies and protests against racial discrimination and the Vietnam War. While, in the studio, they echoed these very strong sentiments in the songs they recorded. It was a wild and tumultuous time in America, and rock and roll seemed to be the perfect soundtrack to it. Photowall pays tribute to some of the most iconic figures in rock and roll with “All Shook Up” featuring the king himself, Elvis Presley. There is also “Blind Boy Grunt” and “All I Can Do is Be Me” which showcases the visage of legendary rock poet and lyricist Bob Dylan. These rock and roll canvas prints will prove priceless in adorning the homes of rebels of all ages. The music and the lifestyle are all encapsulated in the images seen in these wonderful rock and roll canvas prints. There can be no question that having these around your home will cause the heart to palpitate and the blood to run piping-hot.

All hail to rock

In the ’80s, a musician named Bruce Springsteen affectionately called The Boss came into the scene and brought his own brand of rock and roll that celebrated a particularly American culture. It was the music of factory workers and truck drivers and wild teenagers and beautiful, blonde surfer girls. His deep, throaty voice and immensely emotional lyrics catapulted him into the Rock and Roll Hall of Fame. Tip your hat to The Boss with the “I Was Born” print featured in our rock and roll canvas prints collection. Allow these rock and roll canvas prints to remind you of a day when life was easier and the only worry was how to have more fun. These rock and roll canvas prints can also adorn the room of your kids, making sure that they too develop a love for this form of music, and that that the torch is successfully passed on. Invite your friends over to a night of listening to your favorite vinyl records while reminiscing about past follies and cherished memories of youth. Grab yourself a whole lot of these amazing rock and roll canvas prints right now.
Show less
Product information
8 motifs
Show:
Sort:
Filter
Done
Show
Done
Sort
Done 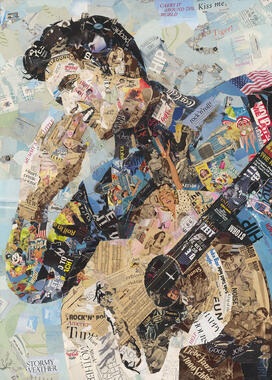 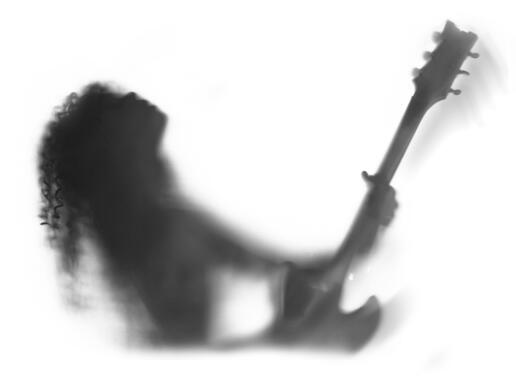 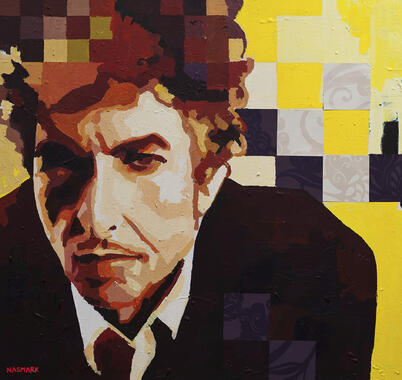 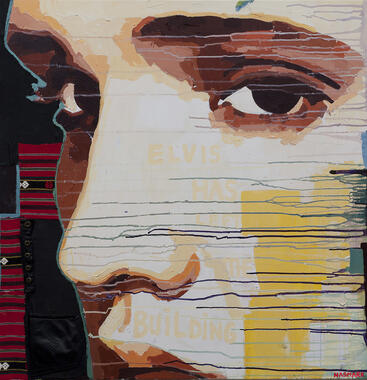 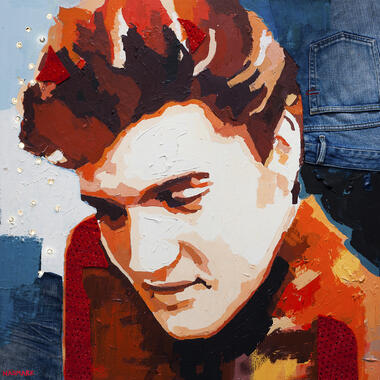 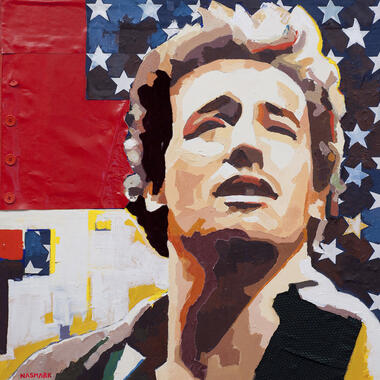 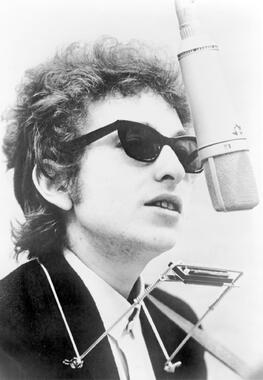 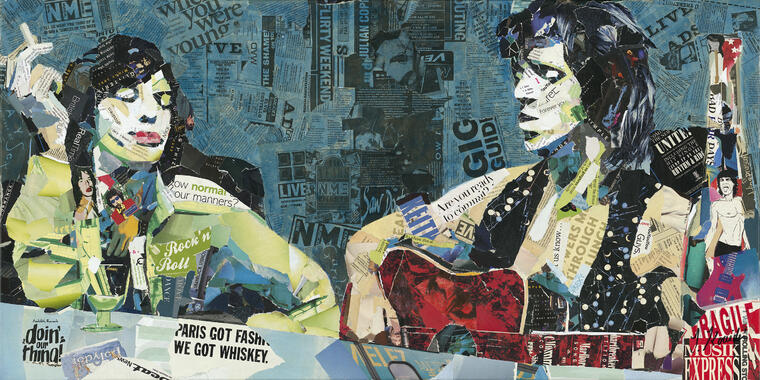