For over a century now, Jazz has been considered by many historians as the only truly American art form. With its roots harkening back to escaped or freed African-American slaves, thiRead mores form of music has carved a niche of its own in popular culture, as well as the legitimate art scene. Let the swinging, hip vibe of jazz adorn the walls of your home with Photowall’s Jazz canvas prints. Bask in its vibrancy and dynamism, and add some flair to the atmosphere of your living room or play spaces. Photowalls’s Jazz canvas prints might just be the thing the doctor ordered when it comes to livening up your home. With their wide selection of Jazz canvas prints, you have a veritable goldmine of designs to choose from.

Jazz canvas prints and their roots

Photowall’s Jazz canvas prints celebrate the birth of a musical genre that originated in the African-American communities of New Orleans, Louisiana in the United States in the late 19th and early 20th century, with its roots in blues and ragtime. Since the 1920s commonly known in musical circles as the Jazz Age, it has been recognized as a major form of musical expression in traditional and popular music. It is linked by the common bonds of African-American and European-American musical parentage. The style of Jazz music is characterized by swing and blues notes, complex chords, call and response vocals, and improvisation. Photowall’s Jazz canvas prints bear homage to this rich and colorful beginning by giving the amateur home decorator a plethora of images to suit every Jazz lover’s palate.

As jazz caught on like wildfire around the world, it drew on national, regional, and local musical cultures from which emerged a variety of different styles. New Orleans Jazz first made the scene in the early 1910s. It combined earlier brass-band marches, French quadrilles, biguine, ragtime, and blues with collective polyphonic improvisations. The music took on a life of its own and slowly integrated hard-swinging, bluesy riffs, faster tempos, and shifting, danceable chords. In the 1940s, Jazz decided to take it easy by introducing cool jazz, which had calmer, smoother sounds and long linear melodic lines. Photowall’s Jazz canvas prints offer images of "Casablanca Jazz", a form of Caribbean-styled jazz that became famous in later years in its line of Jazz canvas prints. Since then, Jazz has evolved into many different styles and iterations, but all still bear the common dynamism and glee that it has always been celebrated for. Photowall’s Jazz canvas prints also honor the instruments that make the music, with images that depict trumpets, saxophones, oboes, and microphones, all of which put the swing into your home’s overall aesthetic.

Photowall’s Jazz canvas prints bring to life the time of the Prohibition Era in the United States when the sale and consumption of alcohol were legally banned all over the country. Jazz was no longer simply a form of music, it epitomized a lifestyle of its own. It had become synonymous with bathtub gin, bootlegging, speakeasies, flappers, and rifle-toting gangsters. It was the soundtrack of gunfights and card games and beautiful women dressed in tassels, vigorously shaking their hips to this captivating rhythm. The stalwarts of Jazz soon began to emerge. Names like Duke Ellington, Louis “Satchmo” Armstrong, Count Basie, Charlie “Bird” Parker, and Django Reinhardt are just but a few who gave this colorful musical genre its day in the sun. Photowall’s Jazz canvas prints also feature the images of great jazz icons like Louis “Satchmo” Armstrong and Franceso Valentino. So put a little jazz in your life by ordering these amazing Jazz canvas prints by Photowall for your home right now. Just imagine a piece like "If You Have to Ask What Jazz is - You'll Never Know" as the focal point in your interior decoration.
Show less
Product information
16 motifs
Show:
Sort:
Filter
Done
Show
Done
Sort
Done 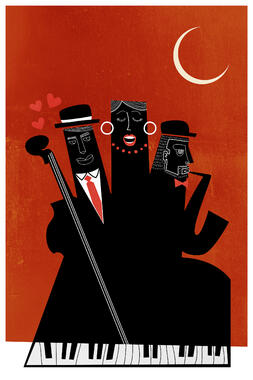 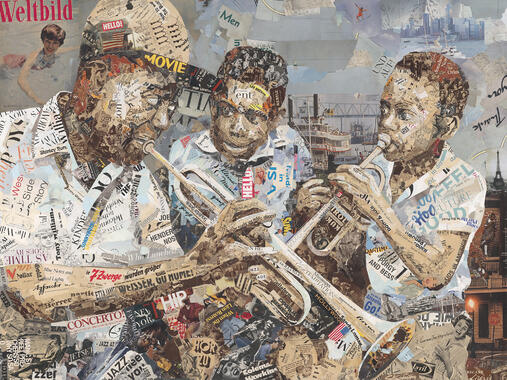 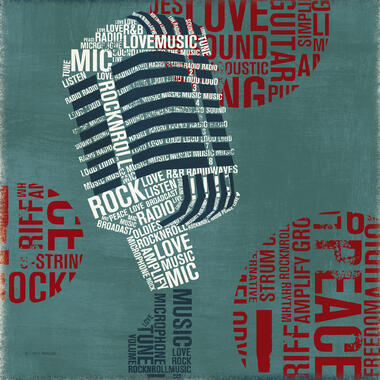 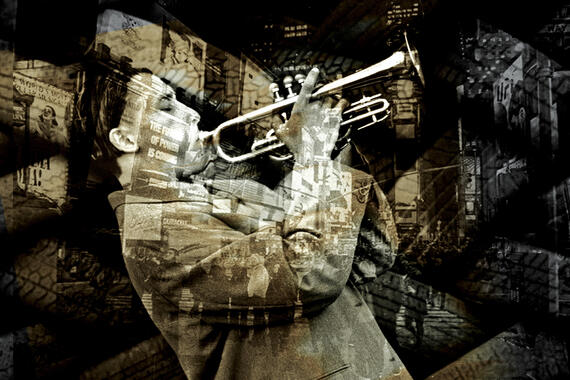 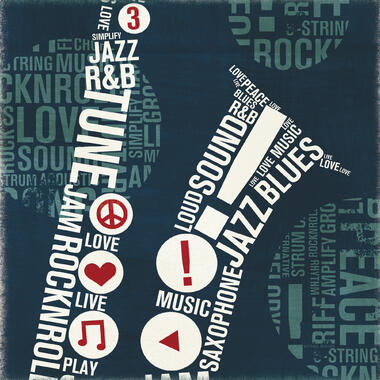 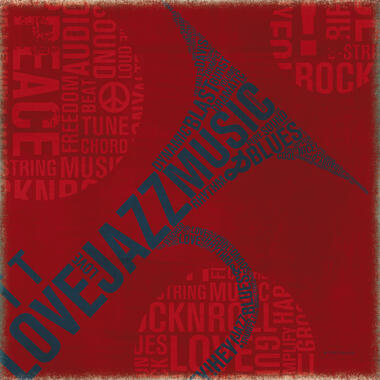 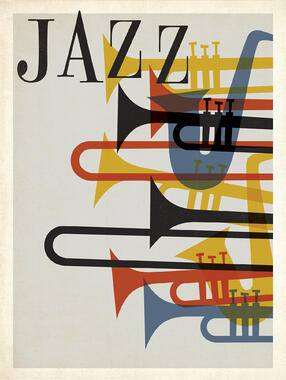 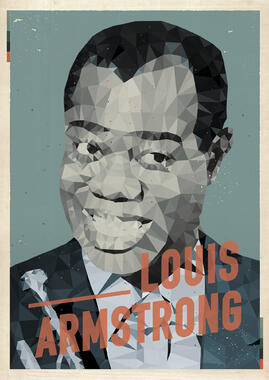 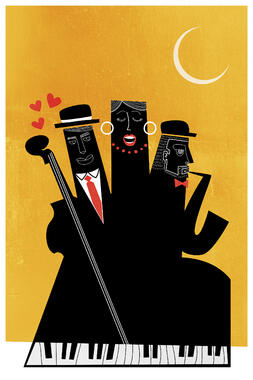 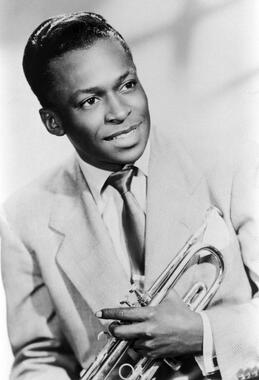 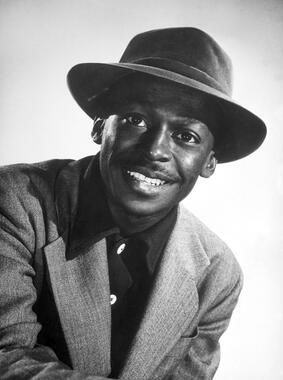 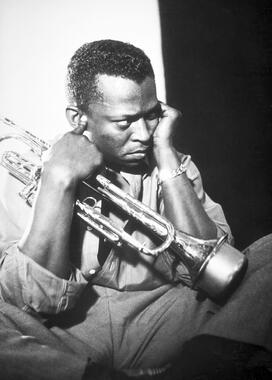 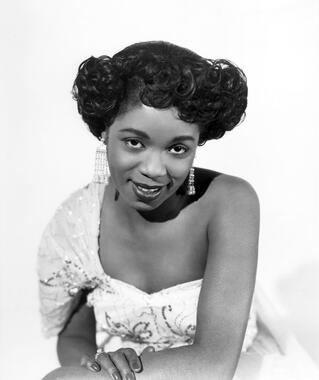 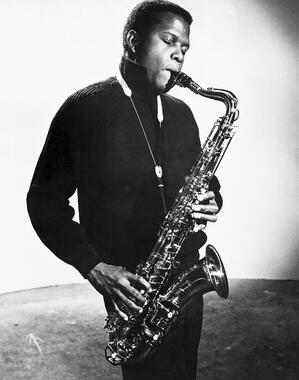 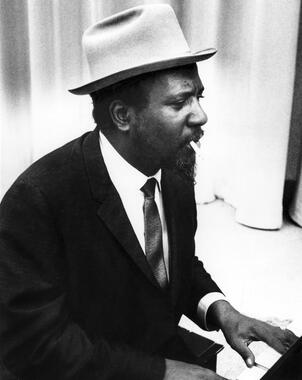 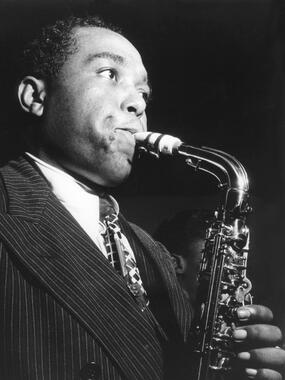