In decades past, Croatia has stirred some controversy in the news for being a hotspot for conflict and unrest. But it is little known that this country has great historical roots and Read morehas wealth and culture of tradition second to none. Photowall pays tribute to this unique land in its Croatia canvas prints, in addition to adorning your home or your private reading spaces, its rich culture and vast landscape can serve as a reminder to all that not everything can be judged at first glance. Many countries in this day and age have undergone political struggle and distention. But seen through the looking-glass of history, these countries have once taken their place as one of the pillars of modern civilization. With cultures and traditions so rich and colorful, that it would be hard to imagine a world without their influence. Croatia is one of these countries. Croatia canvas prints celebrate this country’s great contribution to humanity itself. But first, let us take a look at the history of this wonderful land. It will afford us a glimpse into its former glory and grandeur. Let Croatia canvas prints take you on this eye-opening journey of enlightenment and wisdom. Meet the Croatia you have never seen before.

A brief history of Croatia in Croatia canvas prints

Croatia is a country that straddles Central and Southeast Europe on the Adriatic Sea. It is officially called the Republic of Croatia and its capital is the city of Zagreb. Photowall honors this city with its “Zagreb Croatia Skyline” Croatia canvas prints, available to you in a variety of colors. This great land is composed of twenty countries and has a population of roughly 4.07 million people. The Croats settled into their territory in the 6th century and divided it into two duchies. It was recognized as an independent country on June 7, 1879. Croatia is considered a sovereign state and is a republic that adopts the parliamentary form of government. It boasts membership in the European Union, the United Nations, NATO, and the World Trade Organization. It also shares a portion of its armed forces with the International Security Assistance Force and holds a temporary seat on the United Nations Security Council. It is ranked by the World Bank as having a high-income economy. This worthy country has made its way into Photowall’s Croatia canvas prints by virtue of these qualities.

The region we currently know as Croatia has been actively inhabited since the Prehistoric Period. One of the best-preserved sites in this country nestles in Krapina, where the fossils of Neolithic cultures can be seen even to this day. These sites are most commonly positioned near the river valleys of Northern Croatia. Photowall gives you a glimpse of this amazing tidbit of pre-history with its “Veliki Slap Waterfall” Croatia canvas prints. This precious addition to our Croatia canvas prints collection allows you to marvel at the wide expanse and breathtaking natural vista this country holds. Much later, Croatia became annexed as part of the Roman Empire under Emperor Diocletian, who reigned from his palace in Split until he descended his throne in A.D. 305. This particular period in Croatian history had its demise with the invasion of the Avars and the Croats in the 7th century. The Romans who lived through this invasion migrated to the numerous islands and mountains that dotted the countryside. These beautiful countrysides are depicted in Photowall’s “Country Road, Croatia” Croatia canvas prints. This particular piece will lend an air of freedom and open space to your living rooms or relaxation spaces.

Modern-day Croatia looks a lot different from its countenance of old. Its cities are now ringed with breathtaking skylines and architecture that reflects all the cultures that have shared in its history. Photowall’s “Zadar Croatia Skyline”, which is a part of its Croatia canvas prints, offers you a glimpse of this unique country as it exists today. After the war it endured in the last century, Croatia declared its independence on June 25, 1991, but it would only be fully recognized four months later in October. In 1992, Croatia was welcomed as a bonafide member of the European Economic Community, and later on, it was officially inducted into the United Nations. It, later on, progressed to become a part of the World Trade Organization on November 30, 2000. This unique little country, given homage in our Croatia canvas prints, has come a long way both culturally and economically since its humble beginnings. So if you want to showcase a little color and history to your living quarters, grab yourself a few of these amazing Croatia canvas prints now, and feel like you’ve taken part in the rich and colorful journey of this wonderful country.
Show less
Product information
20 motifs
Show:
Sort:
Filter
Done
Show
Done
Sort
Done 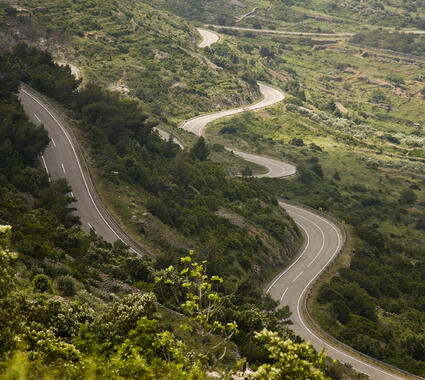 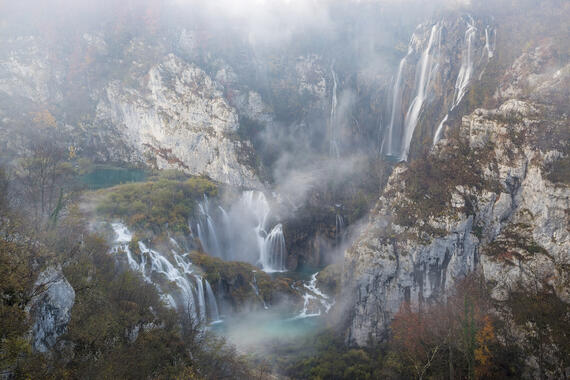 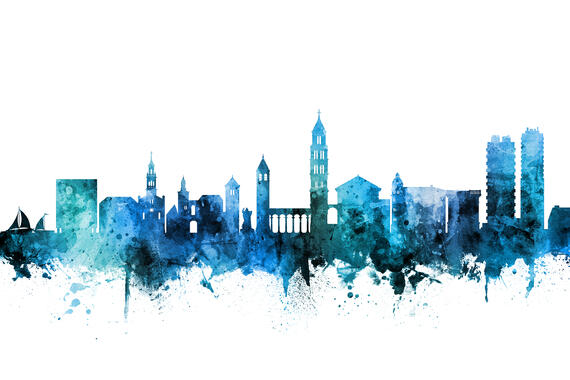 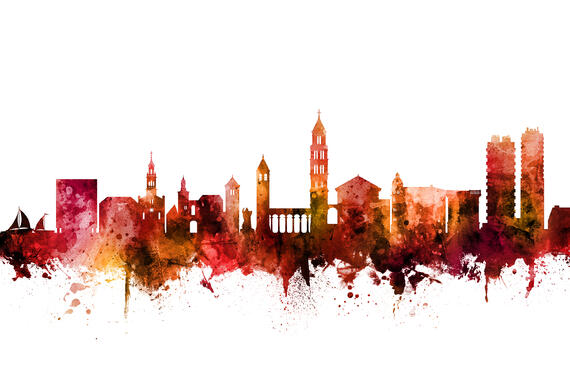 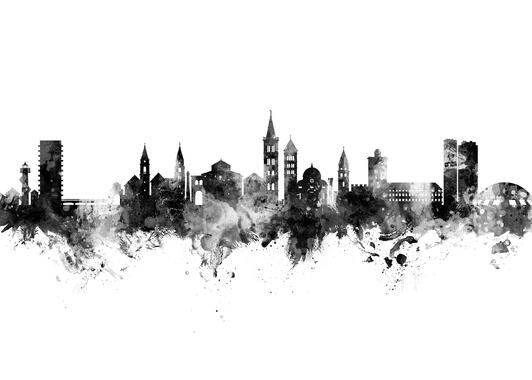 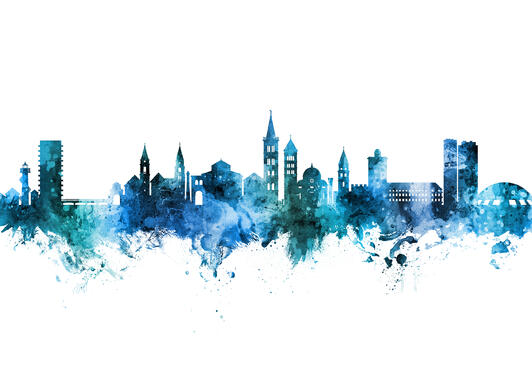 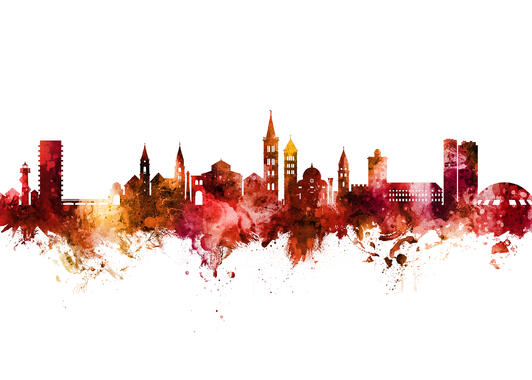 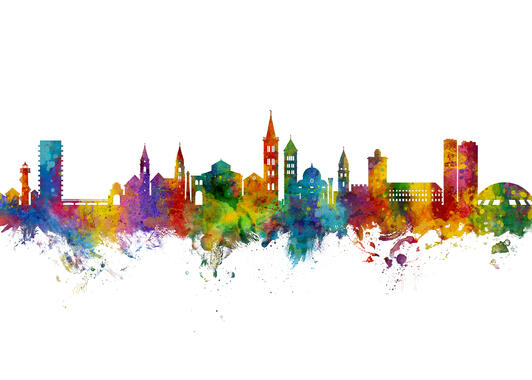 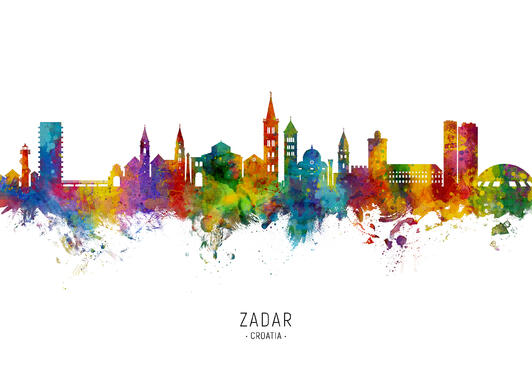 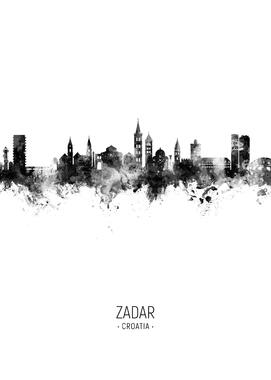 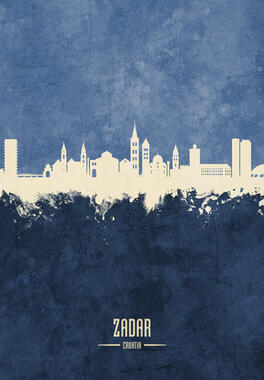 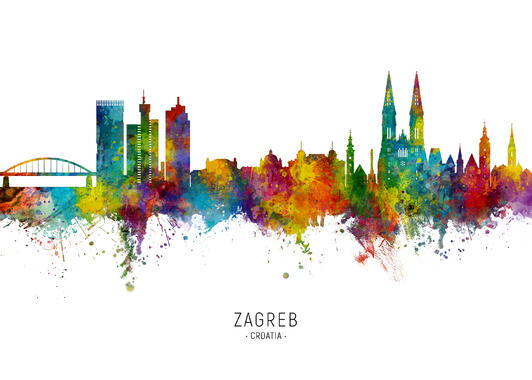 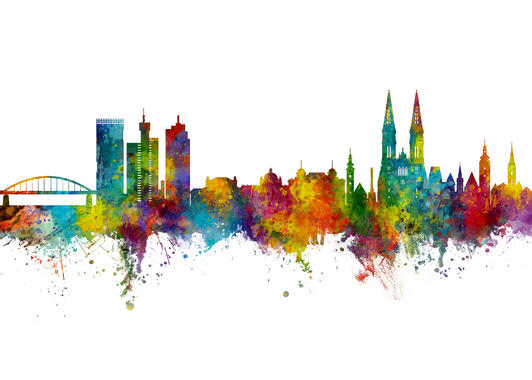 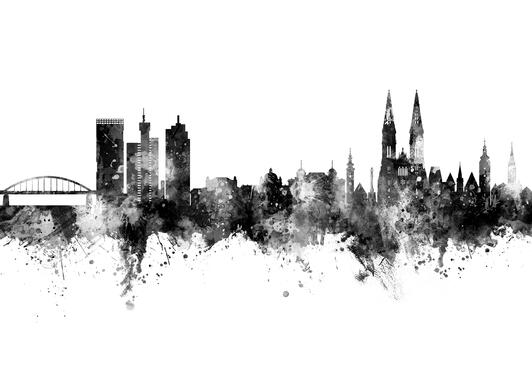 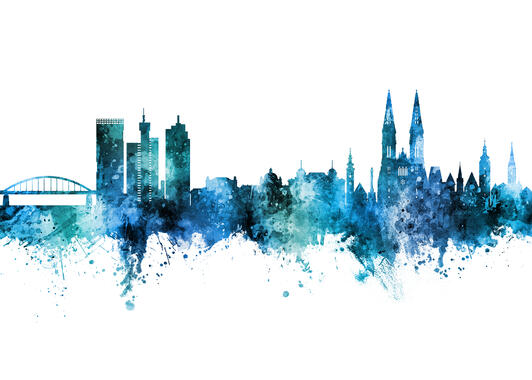 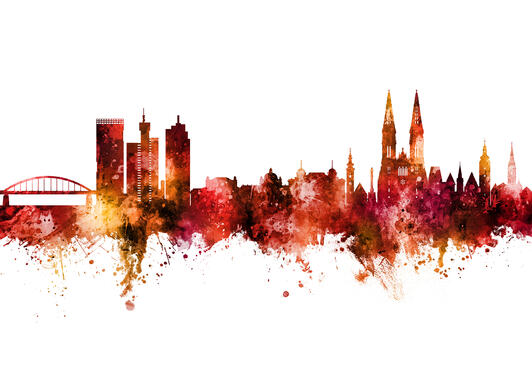 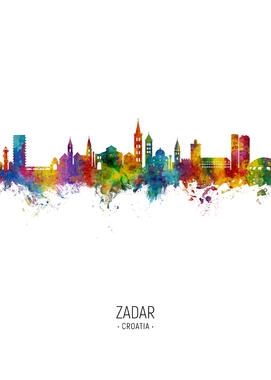 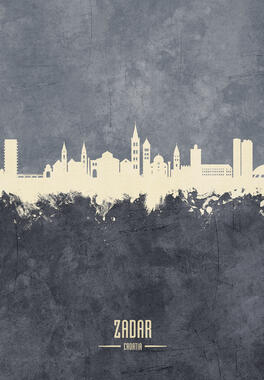 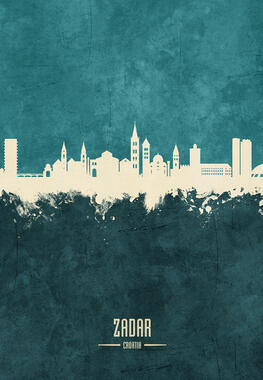 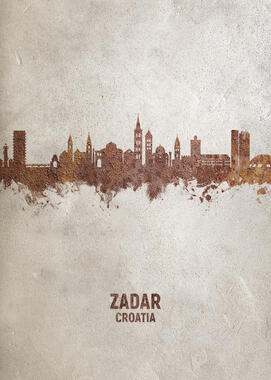