Nothing can transform an interiors appearance quite like having a great and lasting theme. Photowall has this in the form of our exquisite collection of Henri de Toulouse Lautrec canvRead moreas prints. You can now freely immortalize his classics where gorgeous colours and attractive scenes come together. Any chosen room will definitely become breathtaking and appealing, no matter if it is in a residence, a recreational space or even the workplace. With Henri de Toulouse Lautrec canvas prints, you have an elegant and beautiful focal point that will lend your room tremendous visual weight as well as deep context and historic value. This French artist mainly depicted the Parisian night life of cafés, bars and even brothels, the world that he inhabited at the height of his career. Not only will you have a beautiful decoration, but also an interesting and intriguing theme in your interior with Henri de Toulouse Lautrec canvas prints.

De Toulouse Lautrec was the first artist to elevate advertising to the status of a fine art. Looking back, this was an extraordinary shift in the history of art, obliterating the boundaries between high art, which is painting, drawing, and sculpture, and low art which are posters, logos and other forms of visual culture. Parisian business owners realized they could make money from his unique and modern vision, as you can see in Henri de Toulouse Lautrec canvas prints like "Jane Avril, Henri Toulouse Lautrec". In contrast to artists who worked for private collectors, galleries or the government itself, Henri worked for the entertainment business, where selling drinks and tickets was the bottom line. Jane Avril later wrote: "It is more than certain that I owe him the fame that I enjoyed dating from his first poster of me." Henri de Toulouse Lautrec canvas prints are not only stylish, but have contributed to modern society's view of Paris and its social life.

In addition to being the artist who designed the Moulin Rouge's legendary posters, Henri de Toulouse Lautrec was an aristocrat, dwarf and party animal who even invented a cocktail called the Earthquake, which is half absinthe, half cognac. Experts say that his paintings, drawings and of course his famous posters are like insects trapped in amber, preserving the swirl of energy, the mix of classes and cultures, and the highs and lows of urban life in 19th-century Paris. Henri de Toulouse Lautrec canvas prints by Photowall can give off the same power and evoke a similar spirit, making your space a memorable experience for anyone who sets eyes upon your decor. Just imagine a piece like "Ladies - Henri de Toulouse Lautrec" in your abode and envisage how it will make the room pop. These Henri de Toulouse Lautrec canvas prints are the perfect tool to spruce up your interiors while also lending it some much needed texture and character.
Show less
Product information
12 motifs
Show:
Sort:
Filter
Done
Show
Done
Sort
Done 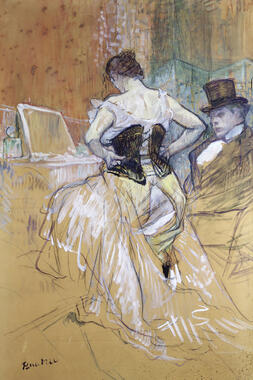 Women at her Toilet, Henri Toulouse Lautrec
- From £31 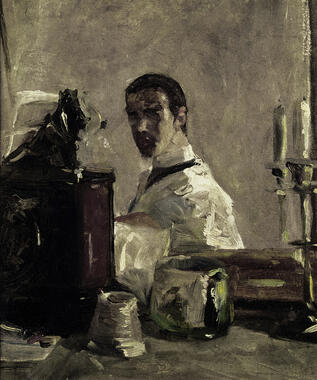 Self Portrait, Henri Toulouse Lautrec
- From £31 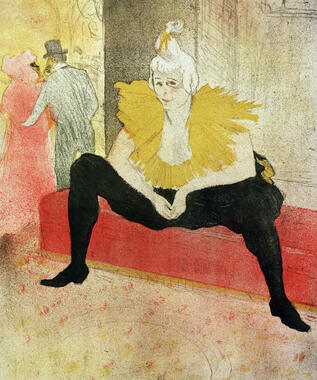 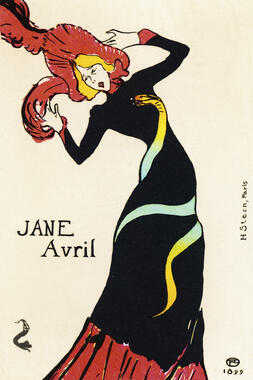 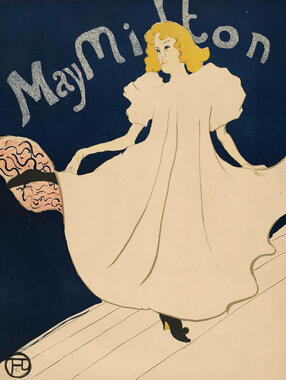 May Milton - Henri de Toulouse-Lautrec
- From £34 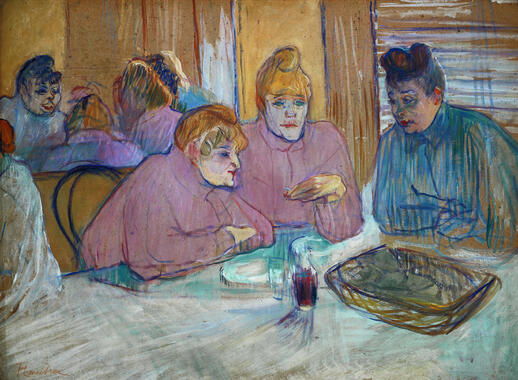 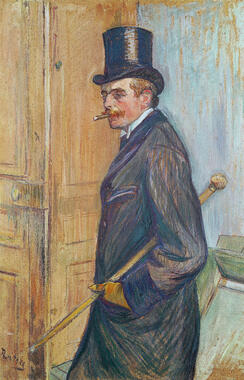 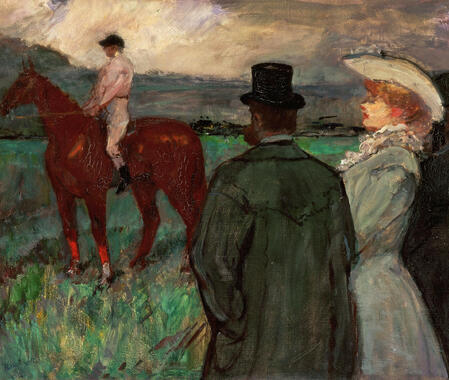 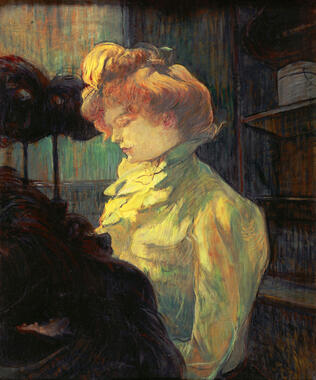 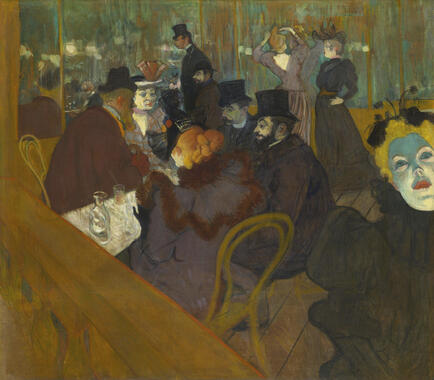 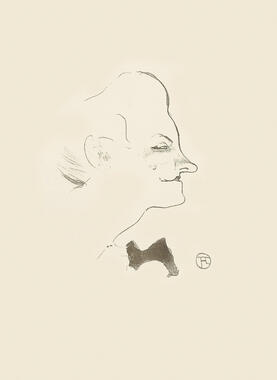 Yvette Guilbert From Le Café-Concert
- From £34