Gustav Klimt was an Austrian painter who lived around the turn of the last century and was one of the more distinguished stalwarts of the Vienna Secession Movement. He is famous for hRead moreis paintings, murals, and sketches. His main point of interest was the female body, and his work is characterized by a curious eroticism. He also did landscapes and was heavily influenced by Japanese art. Photowall remembers this great artist in its fine collection of Gustav Klimt canvas prints. These unique pieces celebrate the masterful work and landmark achievements that this great Austrian has accomplished. These Gustav Klimt canvas prints are exact replicas of his more famous paintings and will serve as superior adornments within the confines of your home. Transform your living and play areas into virtual art galleries by displaying these splendid examples of his work in our line of Gustav Klimt canvas prints. No lover of portraiture and turn-of-the-century art should be without a few of these in their dwelling. Gather your friends for a dinner function or an afternoon respite and discuss the finer points of this great painter’s art, while gazing and adoring these wonderful selections in our varied line of Gustav Klimt canvas prints.

Klimt began his career ostensibly as a painter of architectural decorations. As his own signature style of painting began to emerge, he was commissioned to paint the ceiling of the great hall of the University of Vienna. These wall paintings became the focus of much debate as critics of the day claimed them to be nearly pornographic. Following this debacle, Klimt took no more public commissions but instead transitioned into his golden phase. Photowall honors his work with “Klimt, Gustav-The Tree of Life”, “Klimt, Gustav-Music”, and “Water Serpents-Gustav Klimt” in its rich collection of Gustav Klimt canvas prints. These unique pieces showcase the specific style and stroke with which this master painter created some of his notable work. These Gustav Klimt canvas prints will bring out the connoisseur in each and every member of your home, as well as those who visit your dwelling. Even your kids will marvel at the glorious array of colors that are splashed all over these wonderful images. They will serve not only as beautiful adornments for their play and sleeping spaces but can be an introduction for them into the world of fine art.

Klimt became the recipient of the Golden Order of merit when he painted the murals in the Burgtheater in Vienna. This prestigious recognition was awarded to him by Emperor Franz Josef the First of Austria. The passing of his father and brother made him the foremost breadwinner in his family. The immense sadness of these events lent its own color to his artistic style. Soon afterward, he met the designer Emilie Louise Floge who would be his lover and companion for his entire life. Photowall honors this period in this influential artist’s life with “Fulfilment-Gustav Klimt”, “Minerva or Pallas Athena, Gustav Klimt”, and “Klimt, Gustav-Fir Forest I” in its wonderful collection of Gustav Klimt canvas prints. Their lines and use of color reflect the melancholy of the passing of his loved ones, yet the vibrancy and romanticism of some of them allow the joy and excitement of his newfound love to shine through. These specific pieces in Gustav Klimt canvas prints serve as a map to the emotional regions that this artist traversed during this time in his life. They are a glimpse into his very soul that we are fortunate enough to be able to share.

Of light and color

His love for Emilie Floge was no great secret since he fathered no less than fourteen children with this kindred spirit. He became the president of the Vienna Secession movement and was the editor of its publication Sacred Spring. When he no longer took public commissions in the 1890s, he was seen taking yearly vacations to the beaches at Attersee, where Floge and their brood would always accompany him. Photowall pays tribute to this tranquil and placid time in the artist’s life with “The Kiss, Gustav Klimt”, “Klimt, Gustav-Adele Bloch-Bauer I”, and “Klimt, Gustav-Italian Garden Landscape”, and “Hygieia-Gustav Klimt” in its fine collection of Gustav Klimt canvas prints. It is during this time by the seaside that he began painting landscapes of such beauty, that in and of themselves, they deserve an entire book to be dedicated to them. Upon entering his Golden Phase, Klimt’s career was greeted with much wealth and success. His pieces received great praise and acclaim from critics of the age. In 1904, he worked with several other artists to finish the Palais Stoclet, one of the greatest artistic achievements in art nouveau. So hurry and grab your share of Gustav Klimt canvas prints today.
Show less
Product information
38 motifs
Show:
Sort:
Filter
Done
Show
Done
Sort
Done 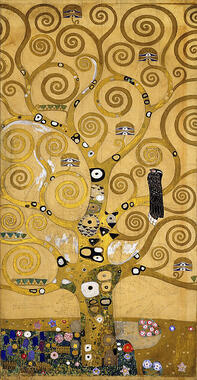 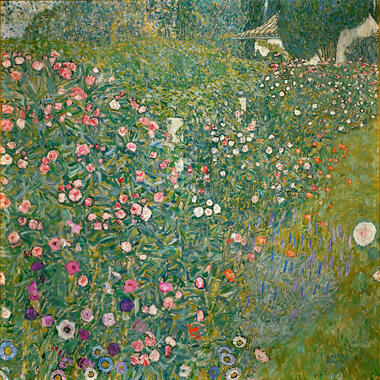 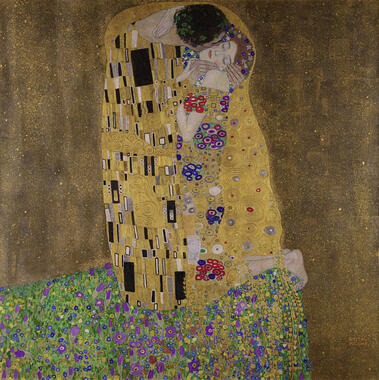 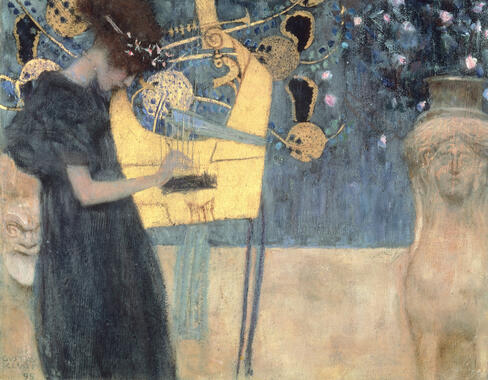 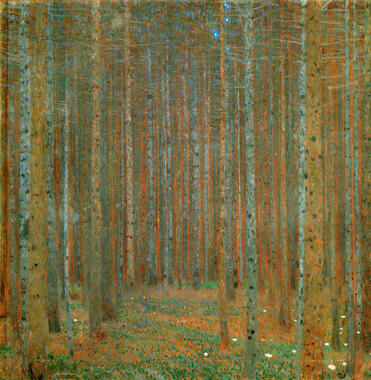 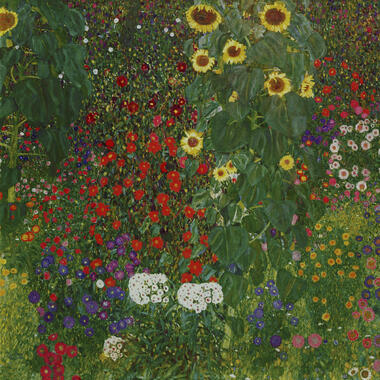 Garden with Sunflowers. Gustav Klimt
- From £31 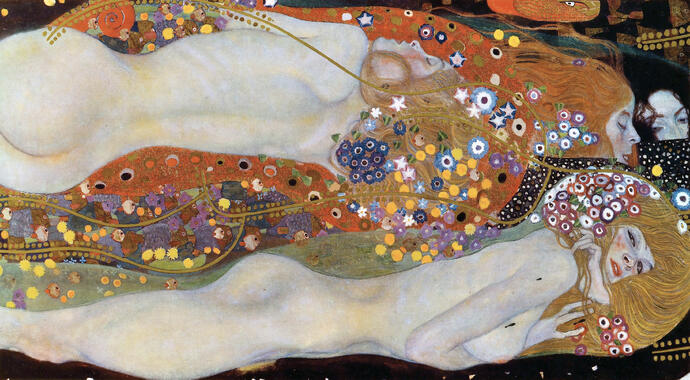 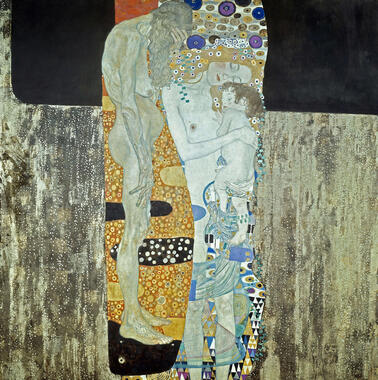 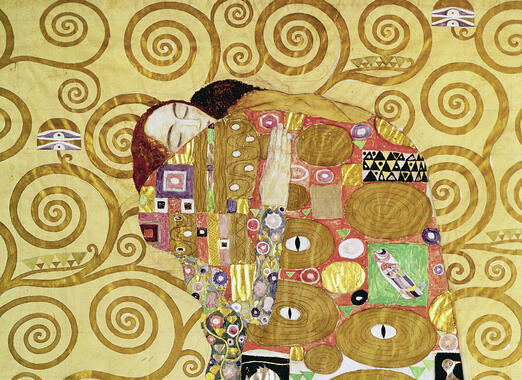 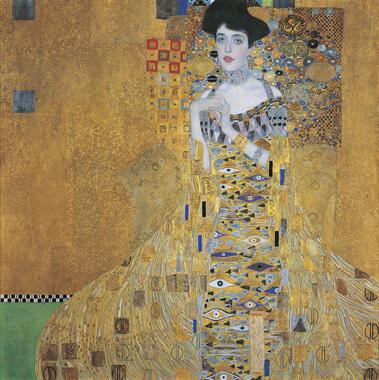 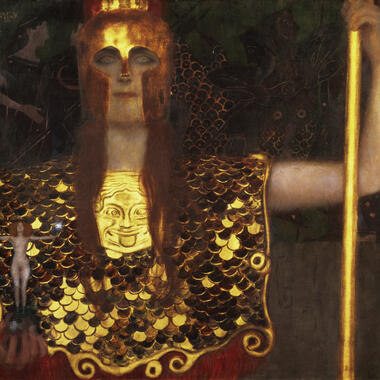 Church in Unterach on Attersee - Gustav Klimt
- From £34 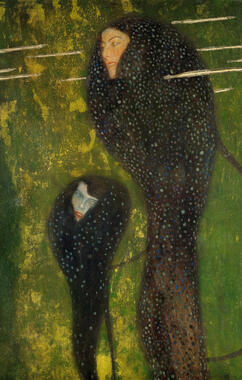 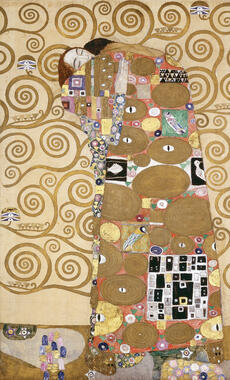 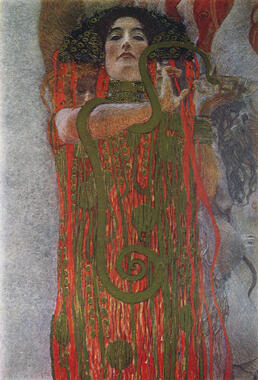 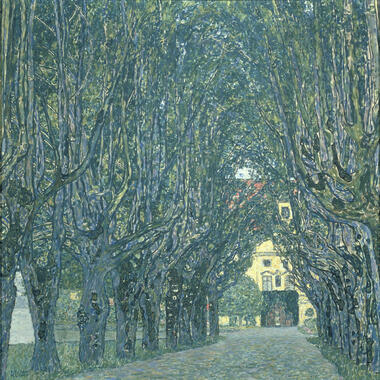 Avenue in front of Kammer Castle
- From £31 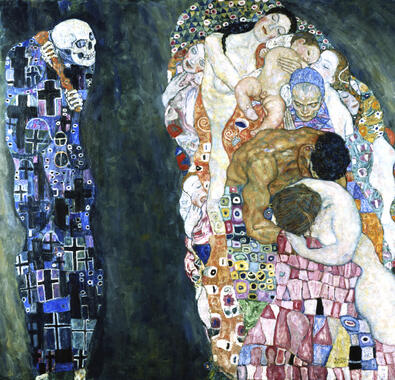 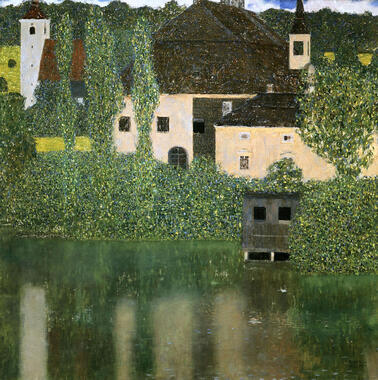 Klimt, Gustav - Litzlberg on the Attersee
- From £31 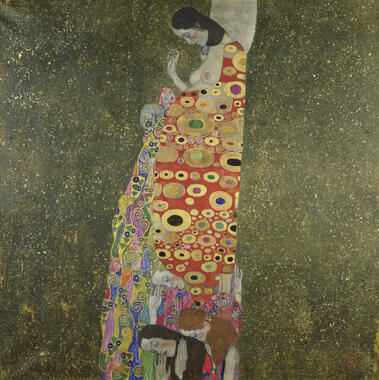 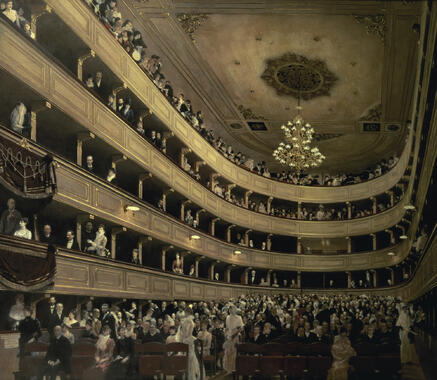 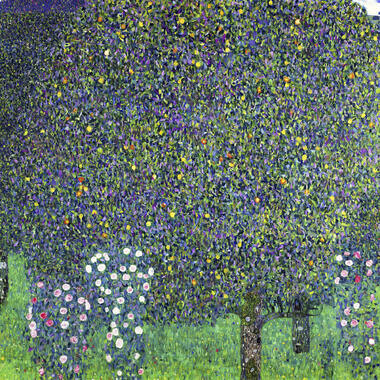 Bridge at Maincy, Gustav Klimt
- From £31 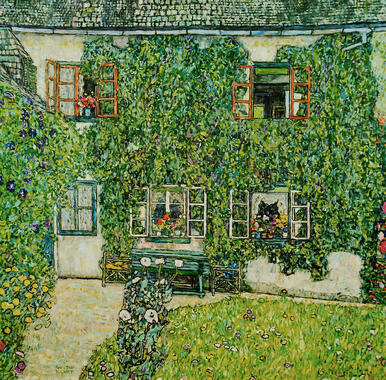 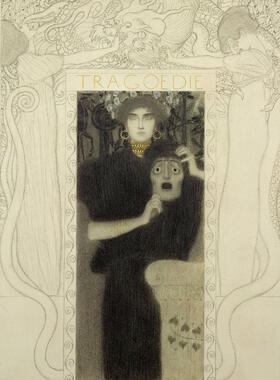 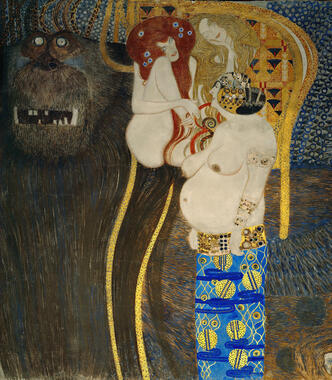 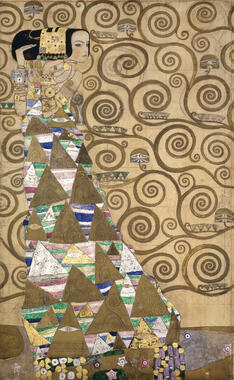 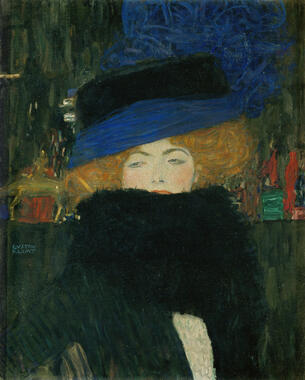 Lady with Hat and Feather Boa - Gustav Klimt
- From £34 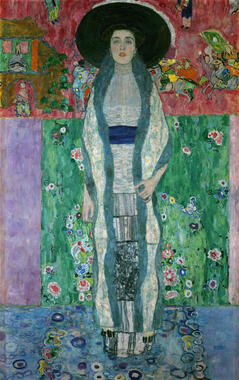 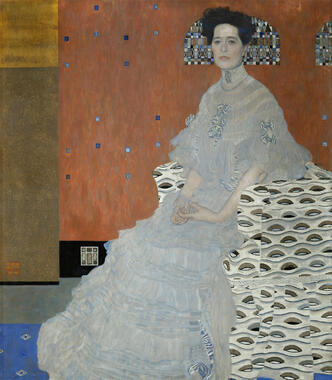 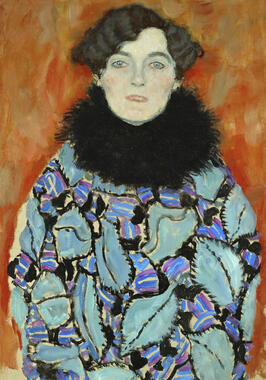