Photowall's collection of Edouard Manet canvas prints can be the ideal tool to establish a distinct style in your interior decoration. He was a renowned French painter of the 19th cenRead moretury who excelled mainly in depicting modern art on canvas. Manet had a knack of simplifying details and loosely using brush strokes to depict his works, making them very appealing and attractive. While most of his works of art centered on café scenes which represented the lifestyle of the upper strata of the society, Edouard Manet canvas prints features a lot of his legacy as well. Creating a lot of abstract paintings throughout his career, Manet brilliantly played with colours, which makes these motifs a wonderfully versatile means to beautifying your chosen space. Edouard Manet canvas prints will suit any residential, corporate and recreational space with their unique designs, gorgeous colour schemes and fascinating subjects.

Manet's took his inspiration from the streets of Paris where he painted beggars, singers, businessmen and other common people. Using bold colours and broad brush strokes, this style of his took many people by surprise. When Edouard became friends with a number of new artists called Impressionists including Claude Monet and Edgar Degas, he began painting outdoors and experimenting with light and different colours. These critical factors are very visible in our assortment of Edouard Manet canvas prints. In the 1870s, Manet's paintings finally began to receive critical acclaim as he had several paintings accepted by the Salon, and even received a medal from them in 1881. Today he is considered as one of the great French artists. You will be able to display Edouard Manet canvas prints that show how this artist eventually bridged the gap between Realism and Impressionism, paving the way for a new style of art. Some art historians even consider Manet to be one of the founding fathers of Modern Art!

Unlike some of his contemporaries, this artist actually grew up in a wealthy family in Paris where he was on January 23, 1832. His father wanted Edouard to become a lawyer, but he had no interest in the law and only wanted to work at being an artist! When he turned eighteen, Manet began to study art under the teaching of painter Thomas Couture. Over the next few years he also traveled to places like Florence, Rome, the Netherlands and Germany to study classical works of art, which is a massive influence on his style as you will see in these Edouard Manet canvas prints. His legitimate painting career started in the style of realism. He wanted to be so accepted by the Salon, which was the official art exhibition of France, that he submitted "The Absinthe Drinker" and later on "The Luncheon on the Grass" even though he was rejected. These paintings were very different from what the conservative critics of the Salon expected from artists as they were not grand scenes of historical importance, but an everyday situation of ordinary people, which you will see in some of Edouard Manet canvas prints.
Show less
Product information
5 motifs
Show:
Sort:
Filter
Done
Show
Done
Sort
Done 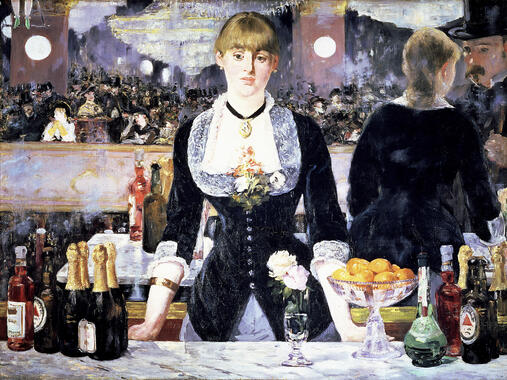 Bar at Folies-Bergere, Edouard Manet
- From £31 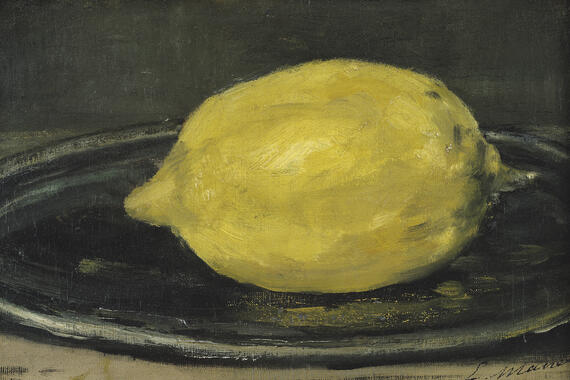 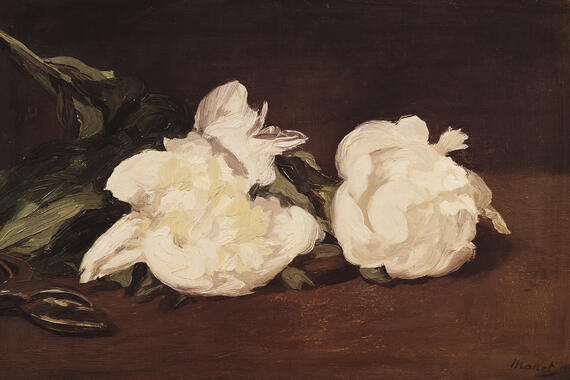 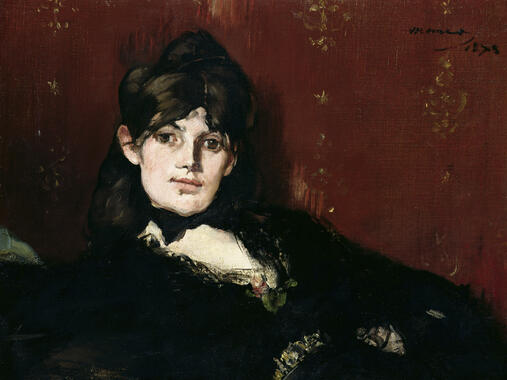 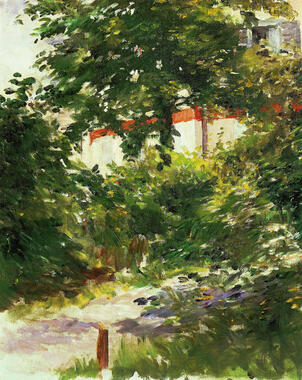