Anders Zorn, one of Sweden's greatest artists ever, is the main focus in one of Photowall's Old Masters categories. Capture his life's work and energy through these high in quality, rRead moreichly detailed and wonderfully rendered Anders Zorn canvas prints. As an artist, Zorn’s focus was tasteful nudes, society portraits, images of modern Paris city life, and genre scenes of traditional Swedish life. His portraits included American presidents and Swedish royalty, something you can champion when someone views your Anders Zorn canvas prints. This artist's unmatched understanding of light and shadow, and the use of colour, made him a legend in his own time. Use Anders Zorn canvas prints to illuminate your home, office or even recreational place.

Zorn was renowned for his depictions of nude female figures. With his soft edges and loose brushwork, the figures seem to dissolve into the surrounding environment, establishing a touch of class and sophistication despite the touchy subject at that time. You can witness this in Anders Zorn canvas prints like "Anders Zorn - På Klippan". This absolutely gorgeous piece may be a bit risqué, but it can transform any space into something extraordinary and special, which people will be talking about for days once they view it in your abode. The tasteful depiction is sensual but elegant, making it perfect for a bedroom or even a study. Furthermore, Zorn combined this loose, virtuoso brushwork with skillful use of drawing, value and edges. His paintings appear incredibly realistic, yet they have a sense of effortlessness about them, evident in Anders Zorn canvas prints like "Gagnefkulla, Anders Zorn". A piece such as this can make all the difference in the world when you are trying to spruce up or revitalize a residential or even corporate room.

The power of colour

Zorn is well-known also for his use of a limited palette of colours. The so-called "Zorn palette" is taught in many of the top art schools to help students learn about colour theory and mixing. His paintings for the most part show a restrained and controlled use of colour, as you can observe in Anders Zorn canva prints such as "Omnibus, Anders Zorn". This remarkable and almost haunting motif has such character, that you could exhibit it in any home, workplace or even recreational area and it would generate maximum visual impact. Zorn's compositions often appear natural and organic, with his subjects seemingly unaware of his presence, going about their day-to-day lives, almost like a photograph. His most famous painting, "Midsommardans, Anders Zorn", is evidence of this. Wonderful Anders Zorn canvas prints like this can transform your interiors instantaneously.

To make your selection process even more focused and precise, let us go over the artist's life a little bit. Born on the 18th of February, 1860 in Sweden, Zorn demonstrated a remarkable skill from an early age and gained attention for his depictions of horses and human figures which he even carved in wood. Although initially planning on becoming a sculptor, he ended up favoring painting, which you will see in our Anders Zorn canvas prints. Even though he studied at the Royal Swedish Academy of Arts from 1875 to 1880, his attendance was so poor and he later even admitted that he did not have much to learn from the Academy. As already mentioned, Zorn went on to paint many of society's leading figures during his time, including King Oscar II of Sweden, Theodore Roosevelt, Grover Cleveland and William H. Taft. With Anders Zorn canvas prints, not only will you have a stylish display in your interiors, but also someone of historic value.
Show less
Product information
10 motifs
Sort:
Filter
Done
Sort
Done 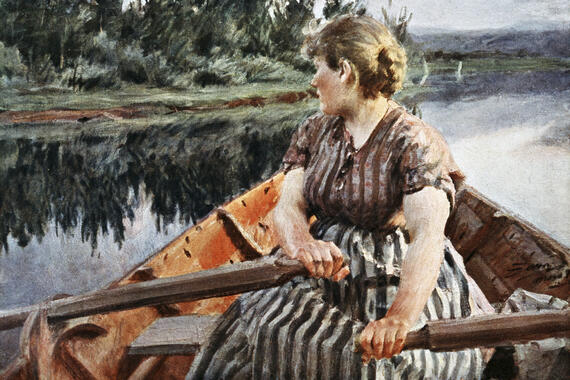 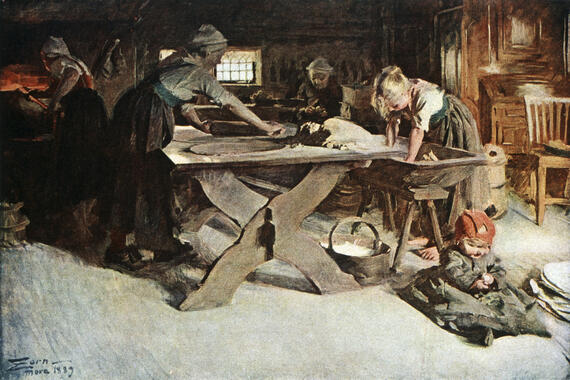 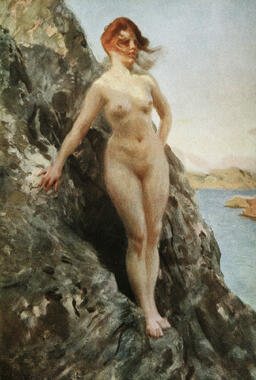 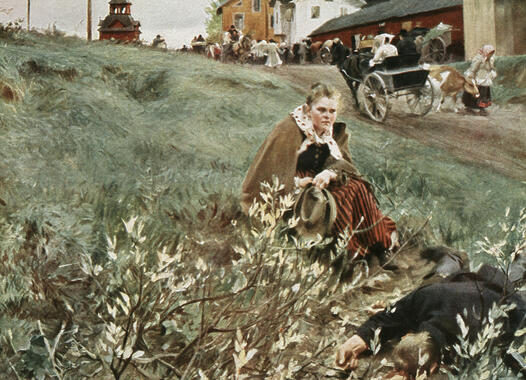 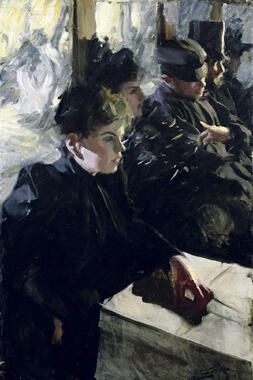 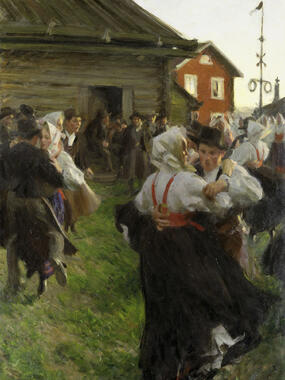 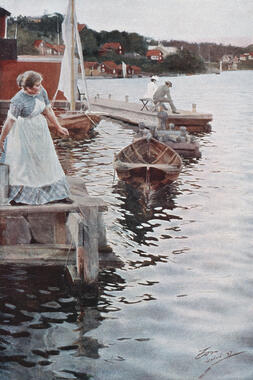 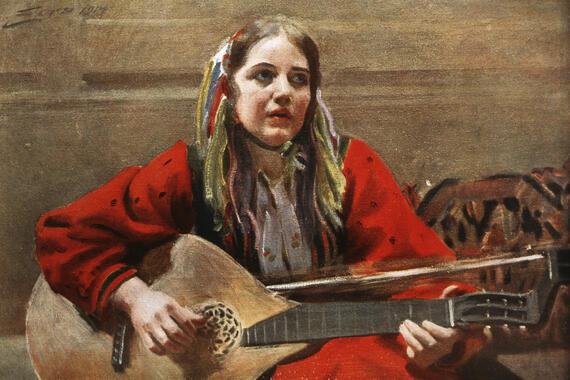 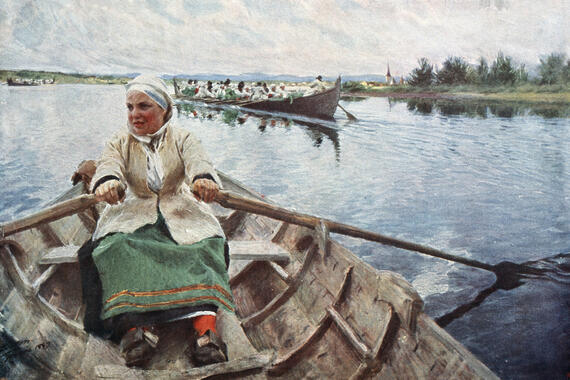 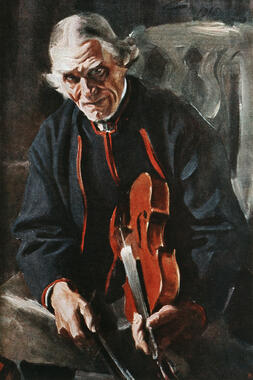